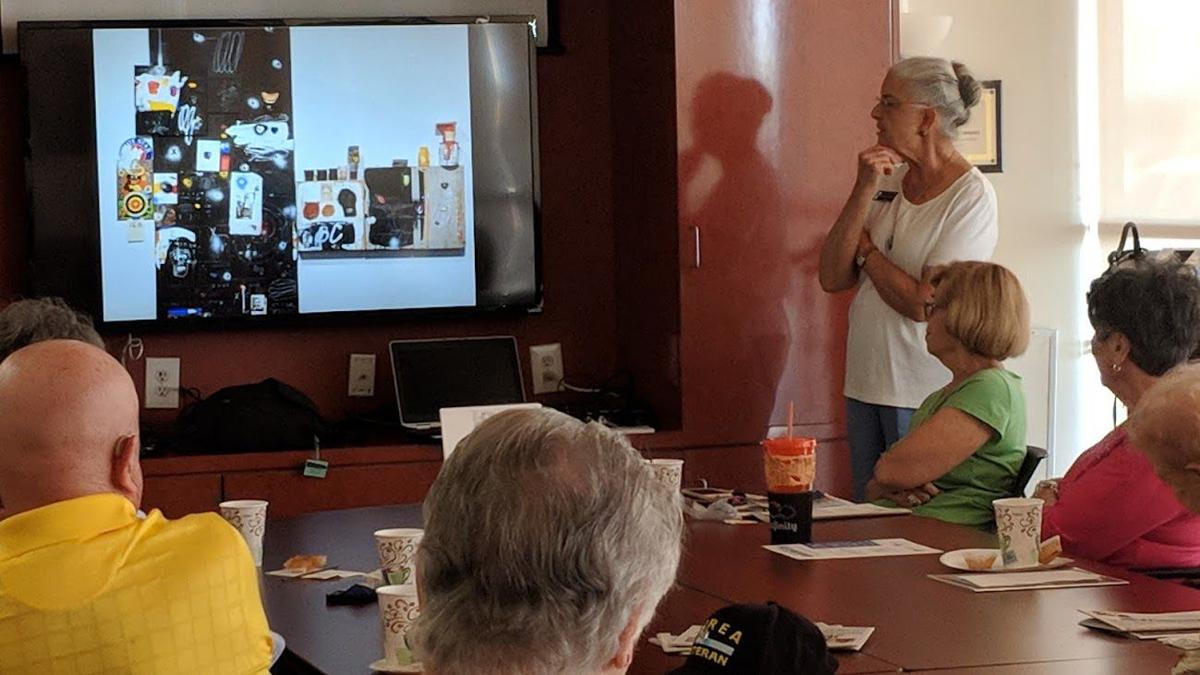 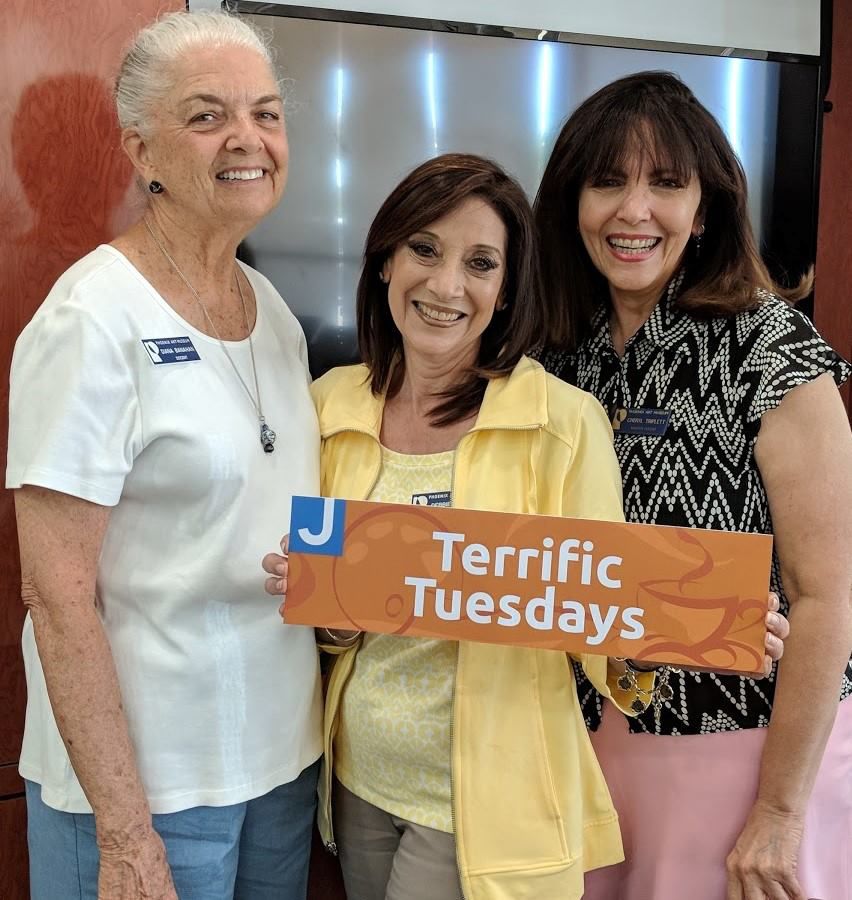 Every Tuesday morning, a group of 20 to 30 men and women gather at the East Valley JCC in Chandler for Terrific Tuesdays, an educational, cultural and social program for adults ages 55-plus.

The program is coordinated by Adrian Bendick, whose background includes a 41-year teaching career mixed with some stand-up comedy appearances. She starts off each week either with a funny story from her life or a joke she’s heard.

“It’s always a feel-good kind of thing,” she said.

Bendick has coordinated the program for about five years, taking over when former coordinator, Claudette Adler, retired after running it for more than a dozen years. Bendick previously served as the chairwoman of the East Valley Jewish Film Festival before it merged with the Greater Phoenix Jewish Film Festival in 2010.

Bendick called Tuesdays “one of the most wonderful days of the week” and said program attendees are like family to her.

After about a half-hour for coffee, refreshments and conversation, the presentation begins.

The topics vary each week and range from entertaining to educational.

One of the most popular sessions is a monthly presentation by a Phoenix Art Museum docent.

Other recent examples of sessions include member Jerry Millman leading a discussion after the screening of the documentary “Hava Nagila” and Lecia Owen, a licensed insurance broker, speaking about “Taking the Mystery Out of Medicare.”

Phoenix Art Museum docent Brooks Hozier, who will speak about “Photography Through the Lens of Edward Steichen” on Oct. 9. On Oct. 16, Jamie Flesher, a registered nurse and certified geriatric care manager, will present “Be Emergency

Ready!” to help people be prepared for cases of natural disasters or health care emergencies.

On Oct. 30, Rabbi Dean Shapiro of Temple Emanuel of Tempe will speak about “The Roots of Jewish Environmentalism.”

The EVJCC offers several other daytime educational programs as well, such as Open Beit Midrash on Thursday mornings. The current session, which runs through Nov. 29, includes a free 9 a.m. class about the Book of Joshua and Judges, a 10 a.m. class about the Babylonian Talmud and an 11 a.m. speaker series

In addition to the educational programs, there are also daytime social opportunities, such as Mahjong Mondays from 10 a.m.-12:30 p.m. No reservations are needed, but the program is intended for players with prior mahjong experience.

Several community organizations meet at the EVJCC, usually during daytime hours. Generations After, an organization for children, grandchildren and descendants of Holocaust survivors, holds monthly meetings at the EVJCC that are often open to the community. On Wednesday, Oct. 10, Carlos Galindo-Elivra, the regional director of the Anti-Defamation League, will speak about “The Recent Rise of Anti-Semitism.”

Hadassah and NA’AMAT groups also meet at the EVJCC.

Over this past year, we had more than 650 programs, events and sessions and we’re looking to increase that number this year by bringing new and exciting events to the Valley. Membership isn’t required for any of our programs. Be sure to check out our website, evjcc.org, for upcoming events and programs. JN

Rabbi Michael Beyo is the CEO of the East Valley JCC.