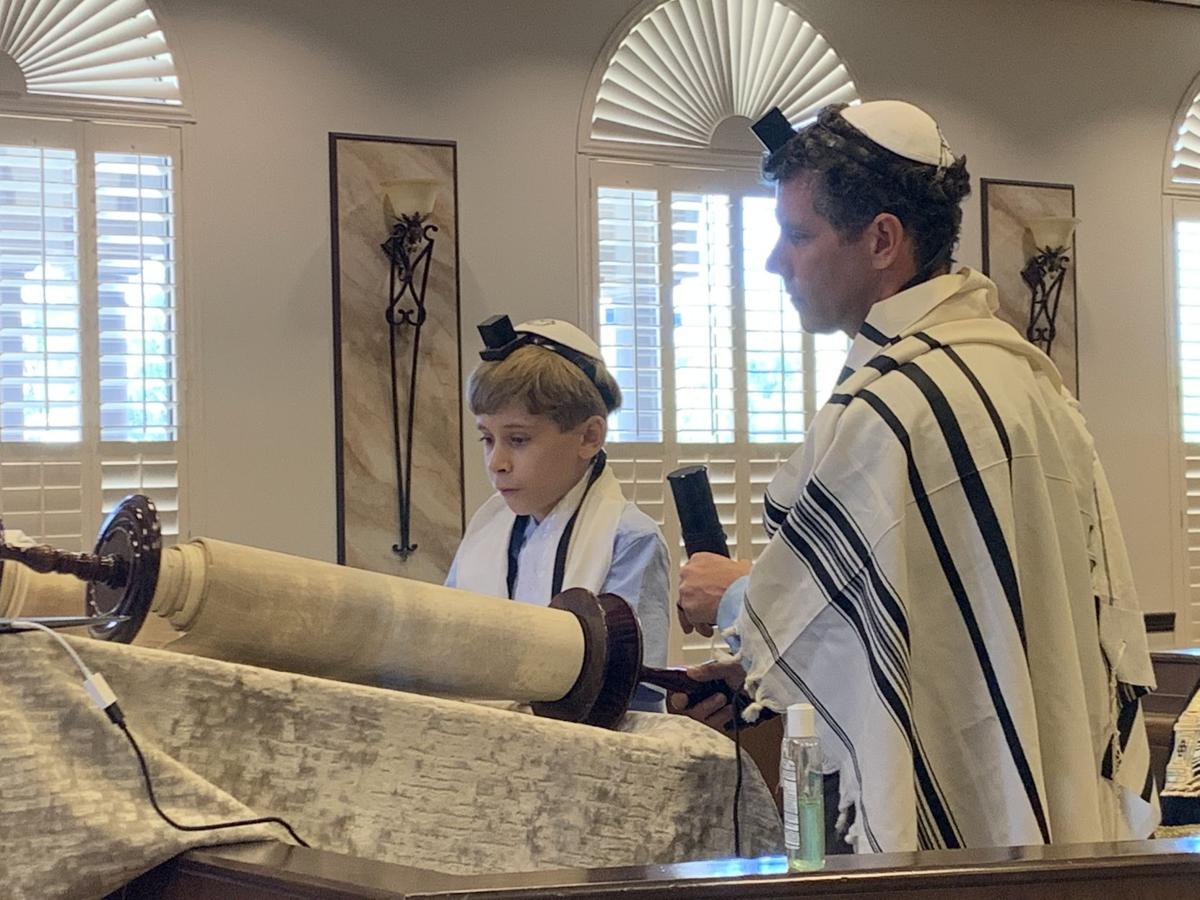 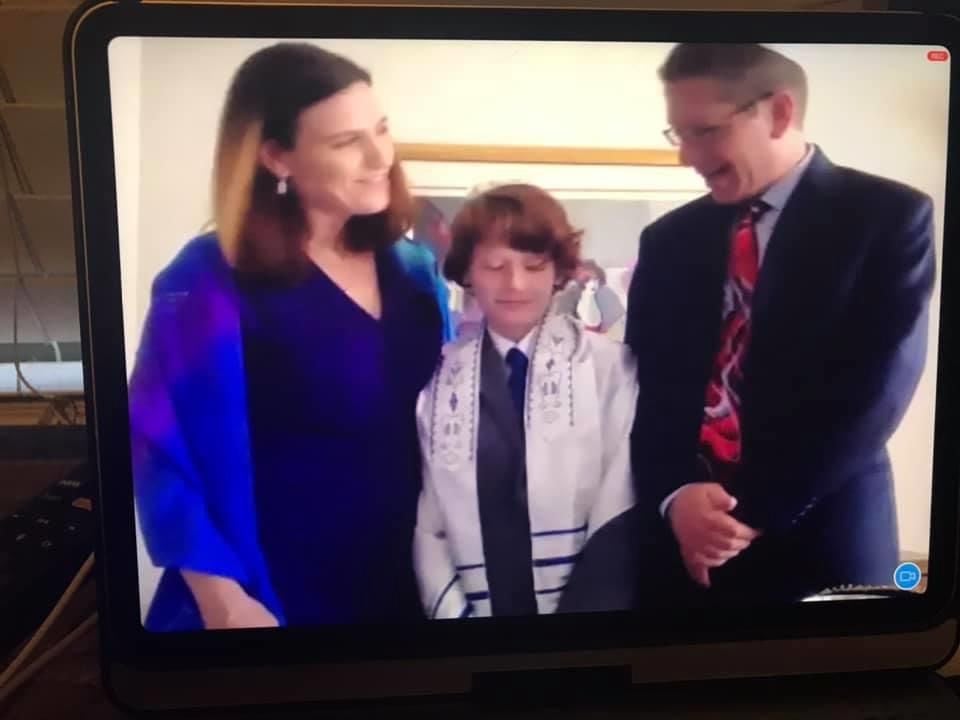 Zev Matan Pinchas Berko became a bar mitzvah on April 27 via Zoom, and the congregation of Chabad of the East Valley drove by to celebrate from their cars. He had his full Parsha reading May 2 in the presence of family and a minyan. He is the son of Yael and Ilan Berko of Phoenix.

For his mitzvah project, Zev supports Southwest Wildlife Conservation Foundation in Scottsdale through Tzedaka. Gifts in honor of his bar mitzvah have gone to support wildlife.

Toren Bogart became a bar mitzvah on May 2 via Zoom at the home of Ellie and Alvin Bogart and officiated through Temple Kol Ami. He is the son of Elysa Shaw and Jeremy Bogart of Phoenix.

Grandparents are Marji and Don Shaw of Chandler; and Ellie and Alvin Bogart of Scottsdale.

For his mitzvah project, Toren spent time on Camp Swift Projects and worked with underprivileged children.

He is survived by his spouse, Willa Laderman; his daughters, Sandra Siegel, Ellen and Anne Laderman; his brother, Stanley Laderman; eight grandchildren; and one great-grandchild.