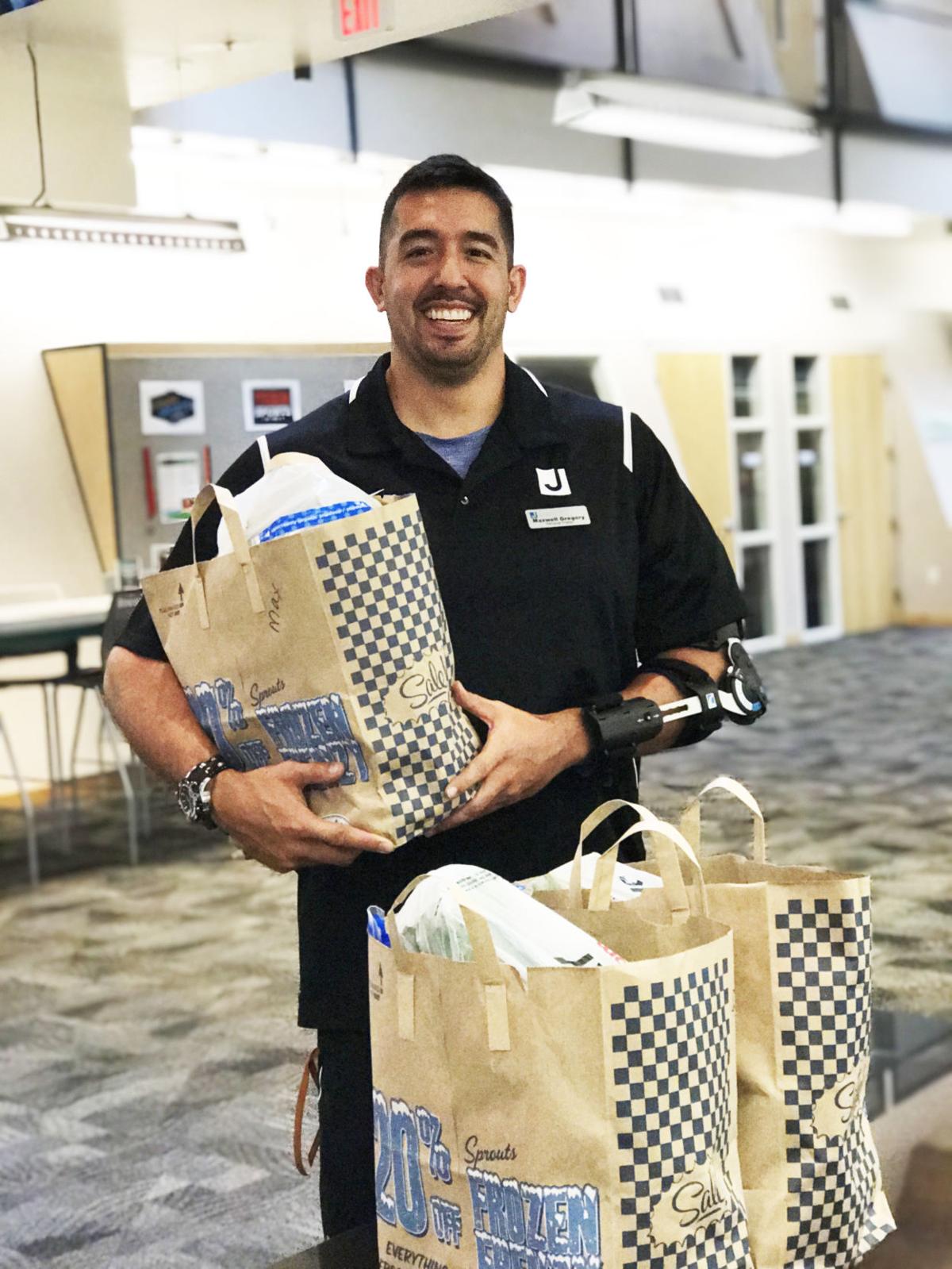 Maxwell Gregory, a personal trainer at the Valley of the Sun Jewish Community Center, picks up an order of produce from North Scottsdale Organics. 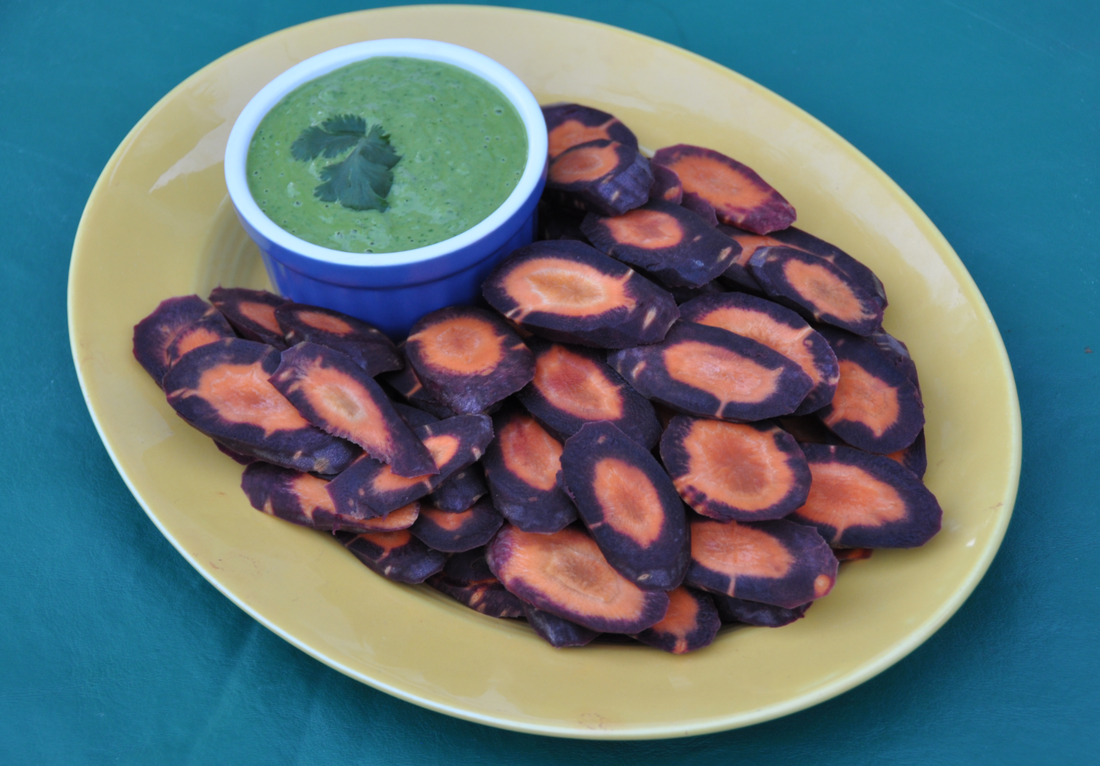 Maxwell Gregory, a personal trainer at the Valley of the Sun Jewish Community Center, picks up an order of produce from North Scottsdale Organics.

Eating healthy often involves a strong dose of organic produce, and the Valley of the Sun Jewish Community Center (The J) is making it easier for the area Jewish community to access such food offerings.

The J has launched a partnership with North Scottsdale Organics to offer certified organic produce to community members.

This service is part of an effort by The J to help support people in having a healthy lifestyle, said Andrea Quen, The J’s corporate giving director.

Eating well starts with shopping well, so it makes sense to begin with buying the best quality foods, and that means organic foods, said Christi Christiaens, a certified clinical nutritionist and a certified personal trainer at the J.

Each year, more than 1 billion pounds of pesticides are used in the United States, according to the National Center for Biotechnology Information.

“These dangerous chemicals attack your immune and nervous system, they mimic estrogen, contribute to inflammation, kill the beneficial bacteria in your gut and can even change gene expression,” Christiaens said.

“Make a point of always buying the best-quality foods possible such as organic produce,” Christiaens said. “That way you reduce the toxic load on your body and you will become much healthier.”

North Scottsdale Organics receives its produce from certified organic farms — primarily from Arizona and the West Coast — on Tuesdays. After being packed in bags and boxes in the morning, the produce is delivered later that day to several locations in the Valley, including The J at 12701 N. Scottsdale Road, Scottsdale.

“A lot of these farms are the same ones that you would see at Whole Foods, but you’re getting [the produce] the same day it’s being delivered,” said Cathy Kalos, owner of North Scottsdale Organics.

It’s often less expensive than what is at the store because “we don’t have the overhead that a grocery store would have,” she said.

The cost is $25 for a bag and $35 for a box. Orders must be made by noon Mondays and are ready for pickup at The J on noon Tuesdays. No commitment or membership is required — if you want it that week, you order it that week. The selection changes weekly and is listed on the company’s website, or through an email list, so you are notified beforehand.

The order is typically split evenly between fruits and vegetables, Kalos said. For example, this week’s selection included nectarines, peaches, red grapes, bananas, broccoli, Romano beans, green leaf lettuce, zucchini, purple carrot bunches, Tuscan melon (in jumbo and fruit boxes only) and yellow onions. Kalos said the bags are typically for one to two people and the boxes are for three or more.

In the future, The J would also like ro provide recipes that use each week’s produce, Quen said (See recipe below).

Kalos has been in the co-op business about 19 years ago, running an organic market and café in Litchfield Park for many years. She started North Scottsdale Organics in 2008.

“I realized the need was still really strong for fresh organic produce at a price that most people can afford,” she said. “I think that organic has a conception that it’s more expensive and it’s sometimes priced higher than it needs to be.”

She noted that in recent years, people have become more aware of where their food is coming from and how it’s made.

“I think it’s a nice alternative that it’s certified organic, meaning there’s no pesticides, no fertilizer, no GMO or anything like that,” she said. “It’s just good clean food the way God intended it to be eaten and grown.” JN