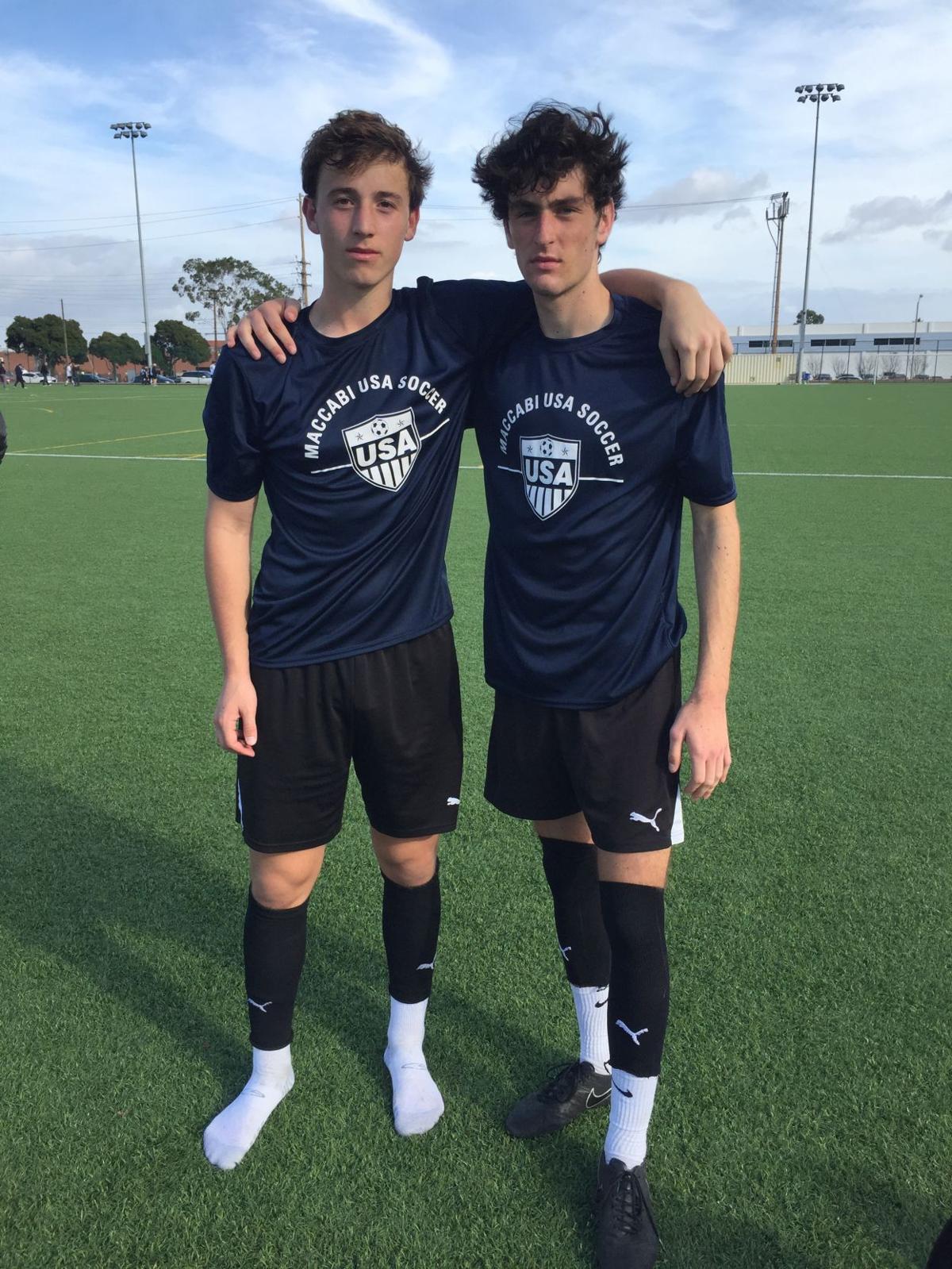 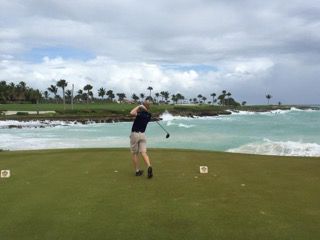 With two days to go before they board planes that will take them to the 20th Maccabiah Games in Israel, three young athletes with strong ties to the Valley are brimming with anticipation.

“I’m so excited for this opportunity, and that excitement keeps building up as the days until our departure get closer,” said Jack Ratterman, who, along with his friend Ethan Cohen, earned a spot representing Team USA’s youth boys’ soccer team at the Maccabiah Games.

Dubbed the “Jewish Olympics,” the competition runs from July 4-18, with Team Maccabi USA expected to send more than 1,100 athletes to compete against 10,000 other athletes hailing from more than 80 nations. Along with celebrating its 20th anniversary in Israel, organizers told JNS.org that holding the event during the 50th anniversary of the reunification of Jerusalem makes it even more special.

Ratterman and Cohen attend Chaparral High School in Scottsdale and have been playing soccer together since they were 6. After being told about the Maccabiah Games by one of their coaches, Cohen and Ratterman headed to Los Angeles in January to compete for just 20 spots on the team. Tryouts were also held in Philadelphia.

Since earning his coveted spot, Ratterman has been preparing physically and mentally.

“Over the course of the summer, I have been working in the gym and making sure to stay in shape for the multiple games we will be playing in,” he said. “Mentally, I am going into the tournament with the determination to get gold, so that goal is keeping me focused.”

Another member of Team USA is young golfer Sean Wigler. Although Wigler calls North Carolina home, he attends Arizona State University, where he is a member of the ASU Golf Club. Wigler qualified for the team during tryouts in North Carolina.

Like Ratterman, Wigler is working to keep his body and mind sharp.

“My mental preparation is pretty simple. I now do yoga once a week, and along with that I now work 30 hours a week,” Wigler said. “Physically, I have been practicing for an hour before work and an hour after work every day. Along with that, I spend about two hours in the gym every night running on the elliptical, stretching and doing core workouts.”

Wigler said his excitement about the games is high, especially since the event takes place in Israel.

“I’ve never been to Israel and can’t wait to see the country I call my homeland,” he said. “I’d be lying, though, if I said I wasn’t nervous. I’m about to represent my country in a sport that I love, and I want to compete to the best of my ability. I don’t want to screw up.”

Wigler met some of his teammates during tryouts, but Ratterman and Cohen have yet to meet the members on their team, meaning they won’t play together as a squad until they arrive in Israel. That doesn’t mean the team members are complete strangers, however.

“We have a group message with all the members of the team, so everyone is able to get familiar with names and personalities,” Ratterman said.

As for Wigler, he admits he’s more interested in meeting fellow Jews from around the world.

“I’ve been surrounded by American Jews my whole life,” he said. “I want to see how the culture and religion is treated in all these different countries that I have never been to before.”

Ratterman’s and Cohen’s parents will be in the stands cheering on their sons, but it won’t be a family vacation. All athletes will operate under a highly regimented schedule during the games. They’ll stay at a hotel in Haifa, while a youth village erected on the beach will serve as the staging area for transportation to events, trips and other recreational activities. All the young athletes will be given an opportunity to sightsee.

“Just making the trip to Israel and visiting its beautiful sights is something I should have done a long time ago,” Wigler said. “I’m excited I finally get to do it.” JN