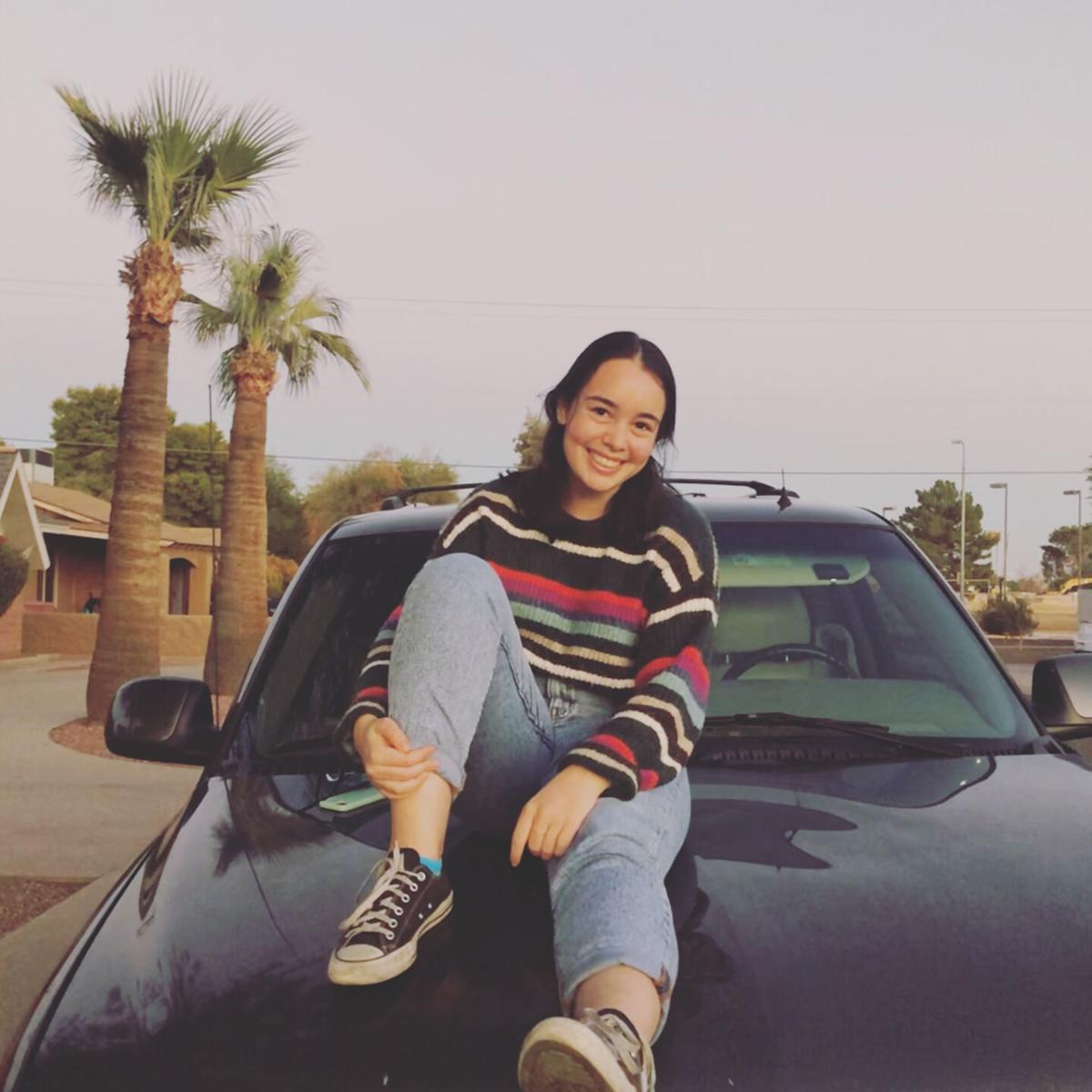 Marlie Nochomovitz poses for a photo in Old Town Scottsdale in November. 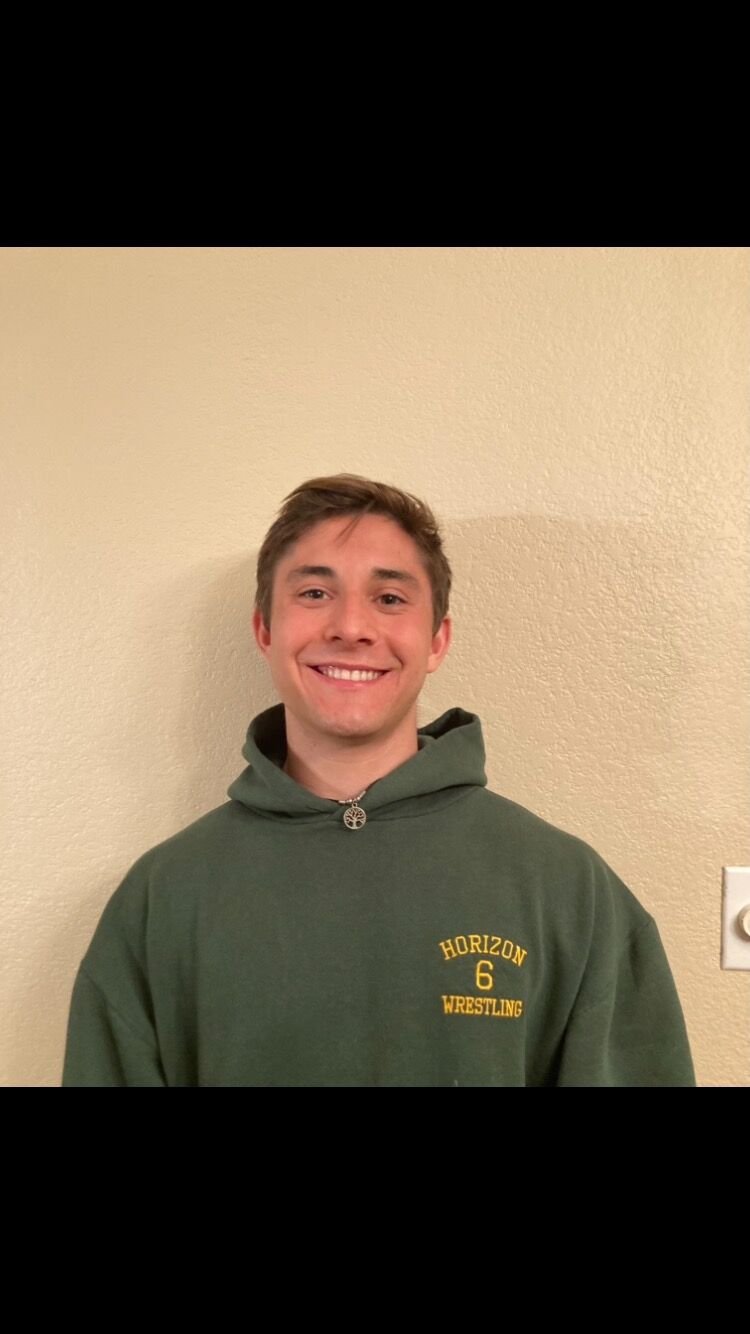 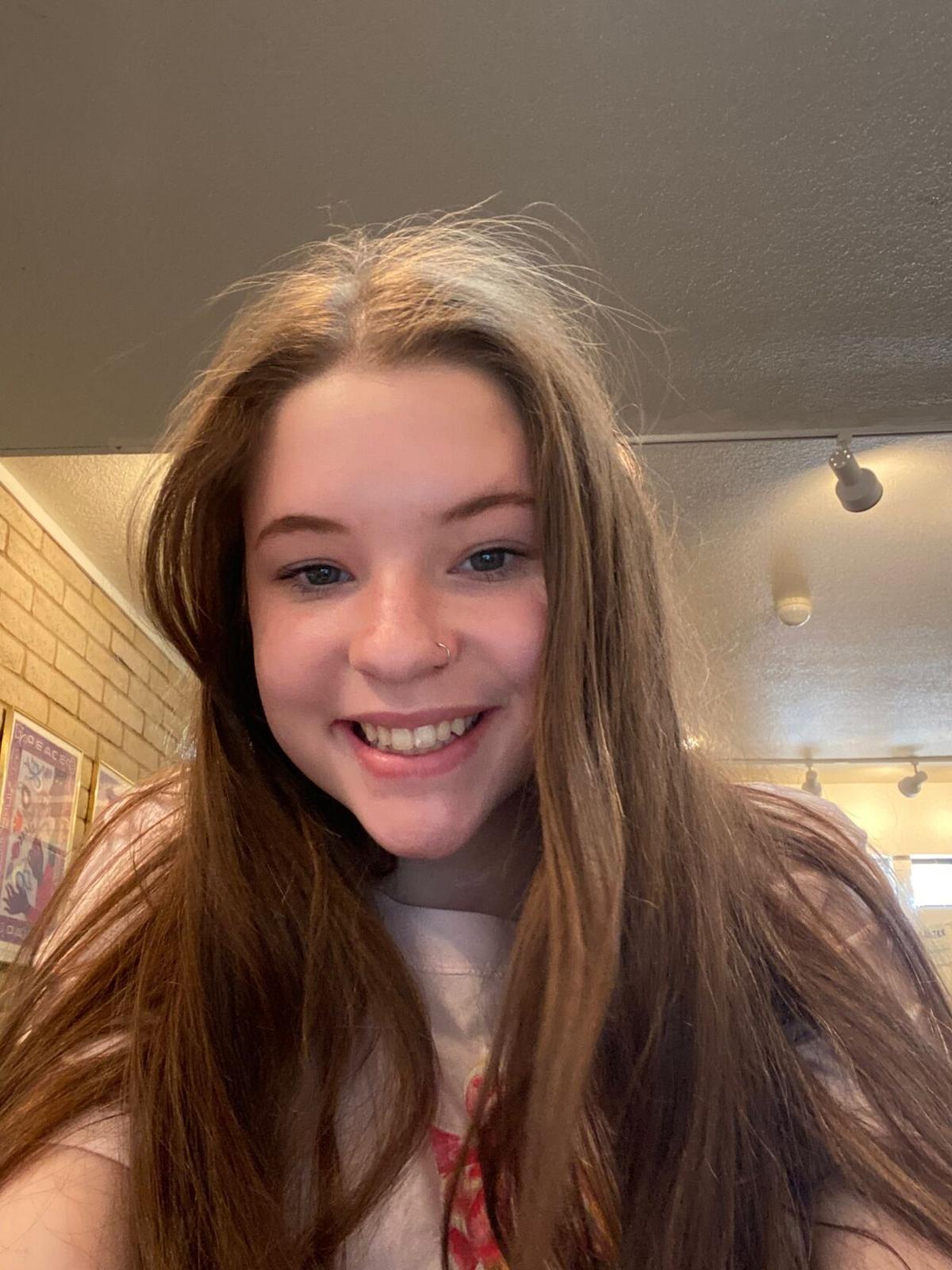 Marlie Nochomovitz poses for a photo in Old Town Scottsdale in November.

By the time Marlie Nochomovitz finally got her driver’s license, there was nowhere to go.

“My friends and I were all getting it within the same couple months. And we were so excited to be able to drive around, sing music, windows down — you know, the whole teen movie scene,” she said. But the week after she got her driver’s license on March 5, 2020, the world responded to the COVID-19 pandemic with sweeping school and business closures and stay-at-home orders.

Being stuck at home has not been fun or easy. But the worst part of the pandemic has been isolation from her friends, said Nochomovitz, 17.

“My parents and I have gotten close in the past year, which is really nice. But, I mean, they are my parents,” she said. “There are just some things that I want to tell my friends about. Granted, not a lot is going on, but not being able to sit and eat snacks and watch movies and make jokes — and just missing out on that time in my life — is hard.”

Nochomovitz, a junior at Horizon High School, is not the only teen who described this past year as “rough.” Ellie Sims, 17, said being a teen during the pandemic is “really awful,” while Joey Varcoe, 17, said it’s been “disappointing.”

Driving, dancing at prom and graduating in front of friends and families are normal rites of passages for teenagers. But COVID has changed what high school looks like, and teens have had to adjust their expectations.

Sims, a senior at BASIS Chandler, was looking forward to the senior send-off parade the school usually has in February for graduating students. “Usually all of the classes are on pause and all students line the hallways and seniors walk through and say goodbye to everyone and all the teachers,” she said.

That didn’t happen this year.

She didn’t get a senior prom, either. “I am relatively upset about that,” she said. “It’s another thing that would have been great and that happens all the time in the movies.” She is sad she won’t get to wear a fancy dress and get her nails done but “it’s not the end of the world.”

Sims is most disappointed about the yearbook. “It’s not really happening — we just don’t have any pictures to put in it.”

In her mind, the yearbook is the kind of thing she would have liked to be able to pull out and show her kids one day. “I’m upset that I’ve had all of these people in my life for so long, but I don’t have any final pictures of us together,” she said.

“It sucks, but there’s nothing you can really do,” he said. “It’s just how the world has gone.” At this point, he’s just looking ahead to better times and feels hopeful as the vaccine is distributed and more businesses reopen.

Sims and Nochomovitz also have their gazes set on brighter times.

Sims will have her high school graduation in May, and her graduating class is so small it will still be somewhat “normal-ish” with an in-person ceremony.

She was accepted into Georgetown, her “dream school,” in December. She hopes to begin in-person classes in the fall, “assuming the world is going to be better soon” and everything works out with financial aid. She wants to study government and is excited for potential “Hillternships” living in Washington, D.C.

With one year left of high school, Nochomovitz is hopeful she will get to experience prom and graduate in non-COVID times.

“Despite not being able to go out and have the life of a teenager, I am happy with my life,” she said. JN