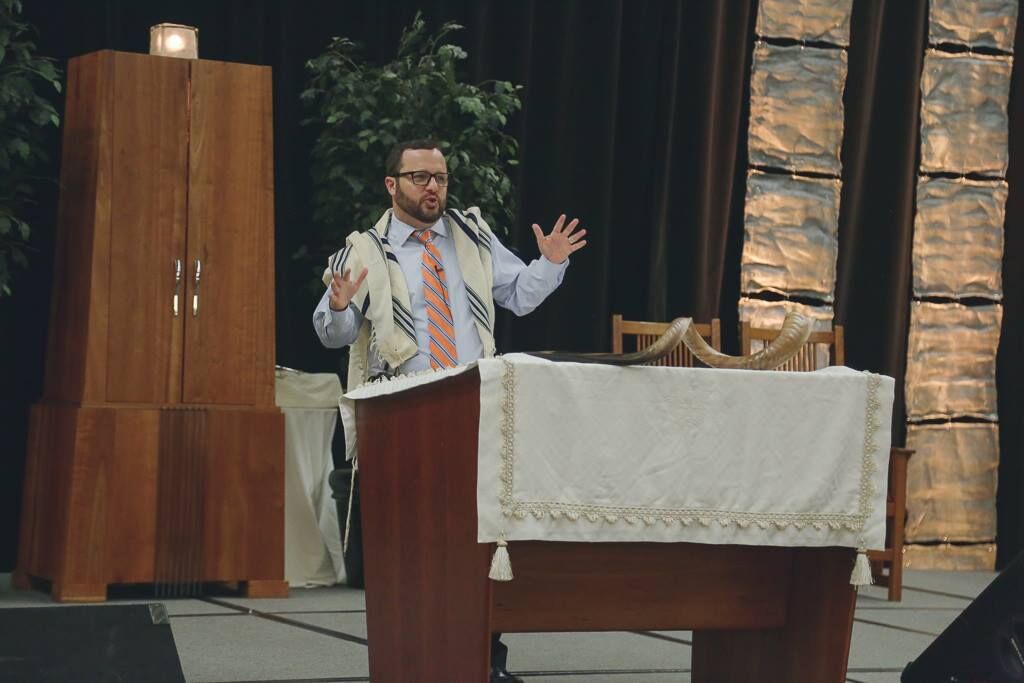 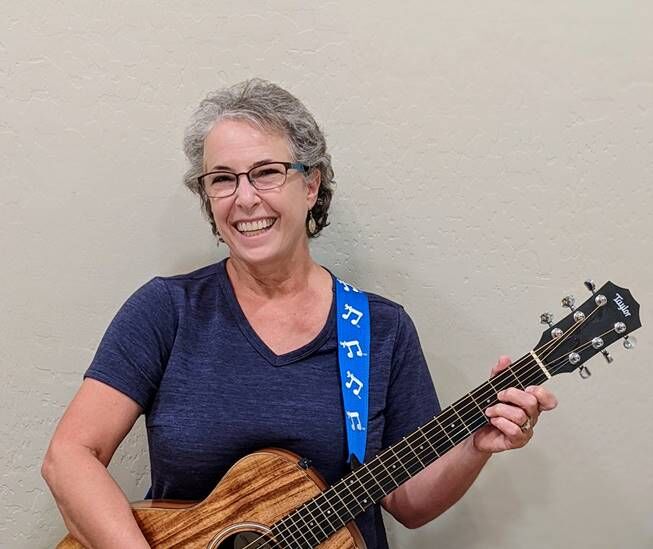 Susan Colin performs a concert in Texas in 2020 — her last before the pandemic.

Rabbi Jeremy Schneider alerted Temple Kol Ami members on June 13, that there would be a change of plans. Cantor Rita Glassman, who was hired as interim cantor in mid-April, would not be coming after all.

Glassman backed out of her contract due to personal reasons, although she had already signed an agreement, and Schneider accepted her resignation.

Glassman was to be the second cantor in the synagogue’s history.

“I’m disappointed that things didn’t work out with Cantor Glassman and I respect her decision,” Schneider told Jewish News. “Our congregation will rally together to support me and to support each other, and I am super excited to go into the placement process this fall for an ordained cantor.”

In a video message to his congregation, Schneider alluded to the Yiddish expression, “man plans and God laughs,” and said that while the resignation “has certainly caused us to change our plans, we are taking another path.” He goes on to reassure viewers that despite the unexpected change, the synagogue will not suffer.

TKA turned to Susan Colin to be its part-time interim cantorial soloist for Shabbat services, b’nai mitzvah and High Holidays when Glassman resigned. Colin signed a contract June 9 and will start at July 2’s Shabbat service.

“I’m very optimistic about the year ahead with Susan,” Schneider said. “Her proven talent will help us tremendously.”

The clergy hiring season opens after the High Holidays, and is “sort of like free agency,” running from November to February, Schneider explained. TKA was late to the process last year, he said, but this time the synagogue is going in at the beginning of the process, giving it an advantage.

Until then, Colin will help the synagogue in her role as interim soloist.

Colin is happy about how things worked out. “This was a really surprising turn of events that landed positively for me. It’s a really neat opportunity to stay in the community and be part of something for a year,” she said.

In March, she left her position as cantorial soloist for Congregation NefeshSoul in Chandler to work solely as a visiting guest artist and artist in residence for various synagogues.

“Plans are possibilities,” she said, putting a positive spin on the Yiddish expression. Her part-time schedule at TKA will allow her to go forward with the other gigs she had already lined up, making it all feel very natural, she said.

Colin has always made it a practice to attend services at different places, and she is somewhat familiar with TKA and has met Schneider at various functions. Her impression is that it will be a fairly smooth fit for both her and the congregation as she reviews the way the synagogue does services, as well as its existing musical repertoire. Since she is only handling the music, she said it will be an “easy plug and play,” although it will take a few weeks to find her groove and for congregants to get used to a new sound.

But her main intention is to do everything she can to help TKA’s immediate needs while they search for a permanent cantor.

In addition to Colin, TKA will rely on Rabbi Dani Eskow, the owner and operator of onlinejewishlearning.com, to assist with tutoring b’nai mitzvah students. JN