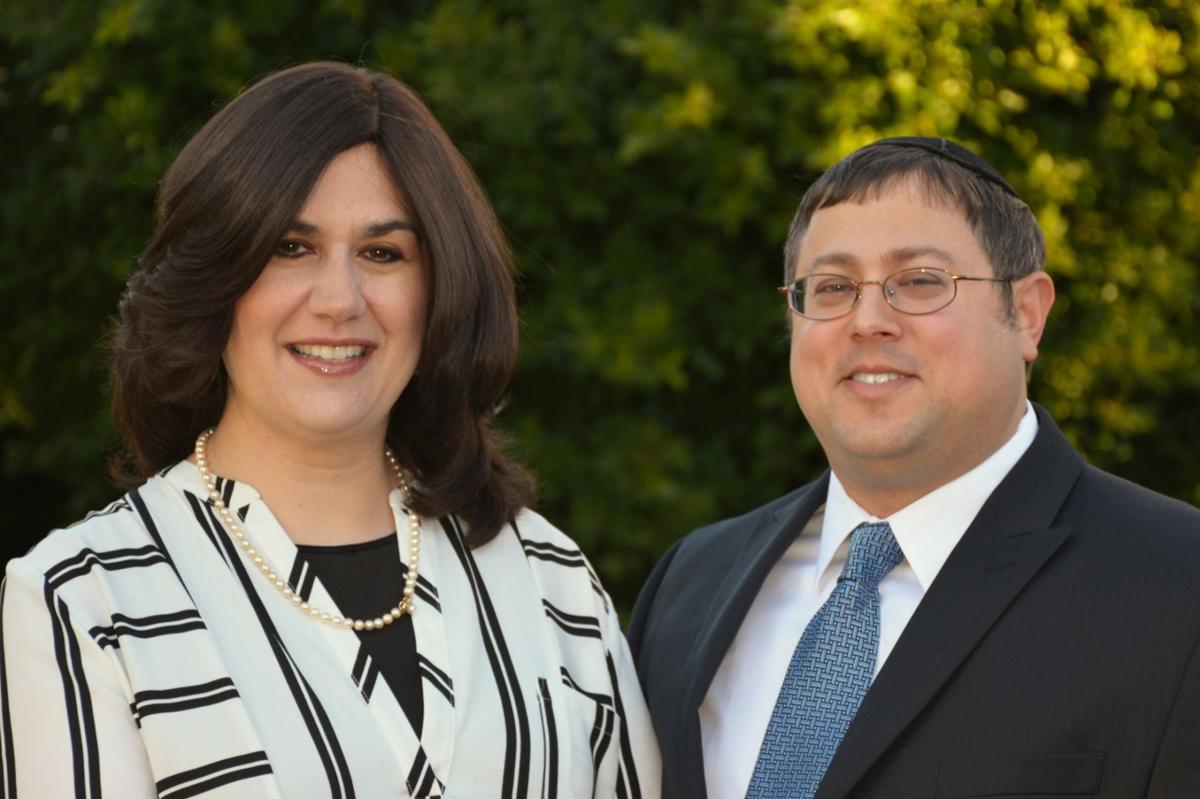 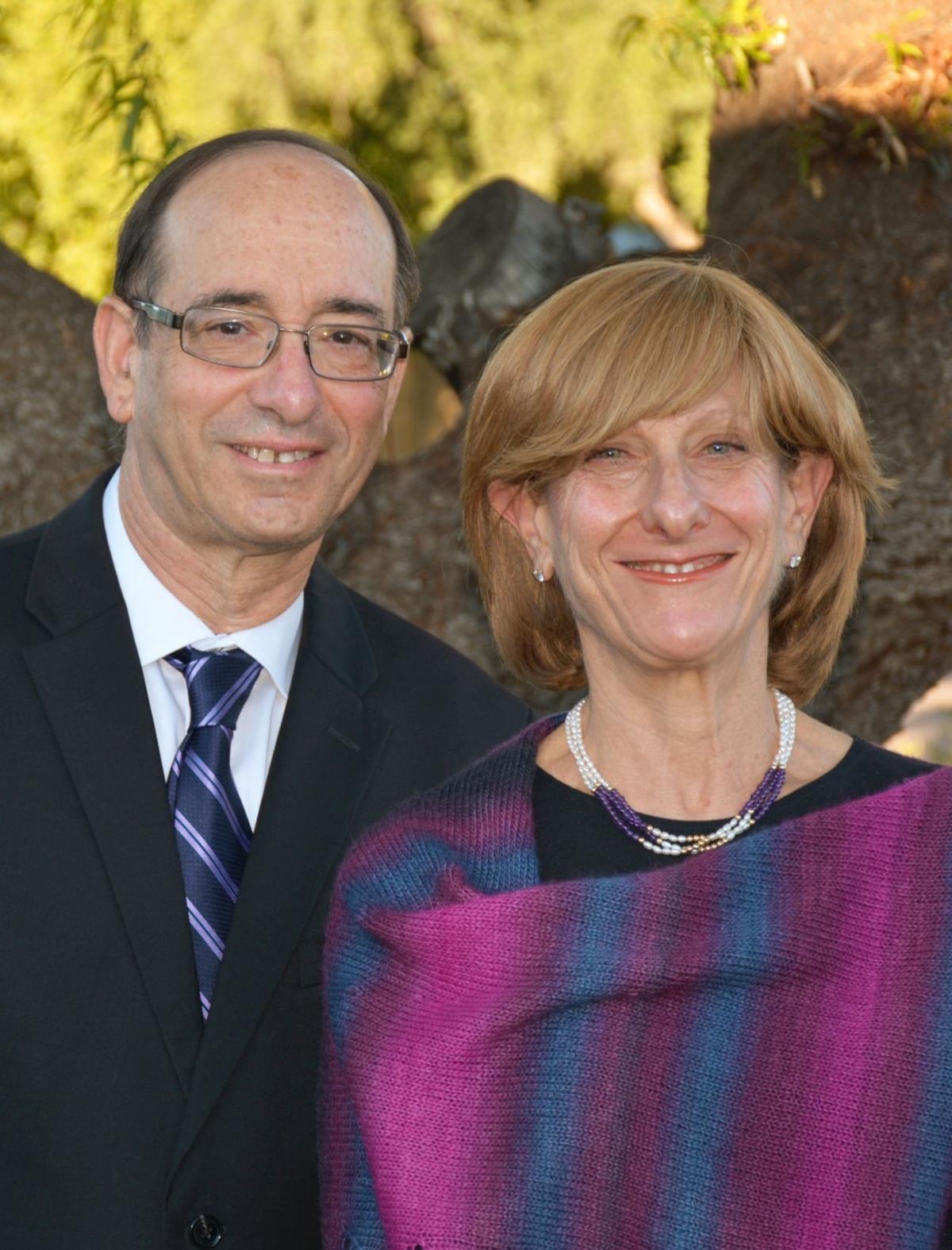 The evening includes a buffet dinner, silent auction, student art display and auction and a grand raffle for a San Diego getaway.

Arlene is an exercise physiologist and runs her own personal training business. Marvin is a patent attorney at Cahill Glazer PLC. Arlene and Marvin have three children and eight grandchildren.

Mark and Tami Einhorn will be recognized as parents of the year. The couple relocated from their hometown of Chicago to Phoenix 12 years ago, have been married 22 years and have four children. Two of their children, Malka in 12th grade and Dalia in 10th grade, attend Shearim.

Tami has been a synagogue board member, a member of the Chevra Kadisha and a PHA PTO board member. Since its inception, she has been the office administrator of Yeshiva High School of Arizona.

Mark is a technology executive has been a gabbai at Ohr Hatorah Congregation, volunteers as a computer science teacher at YHSA and has also been a volunteer Phoenix Eruv checker.

For tickets, visit shearimhighschool.org/rsvpfordinner.html by Jan. 30 or call the Shearim office, 602-324-3406.