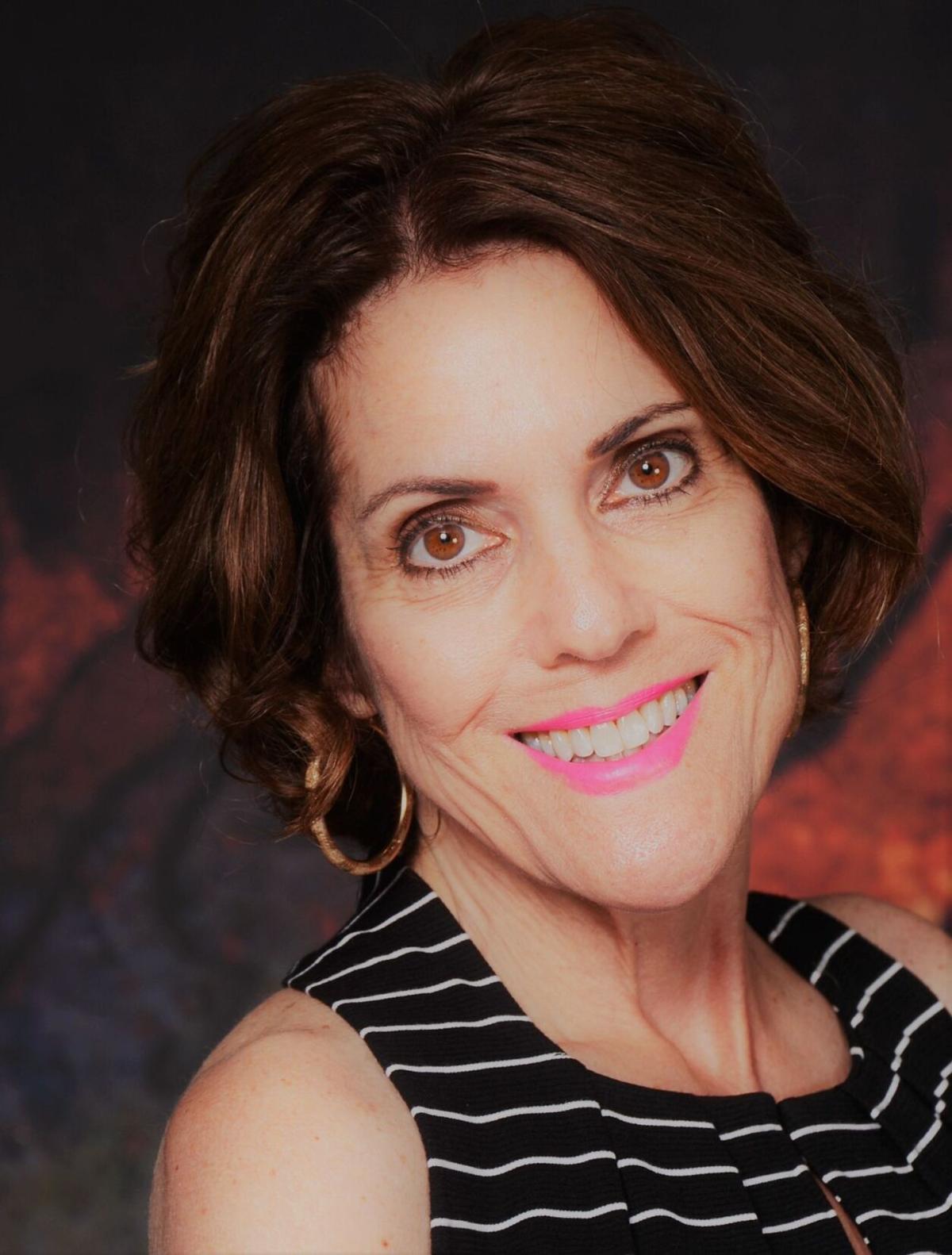 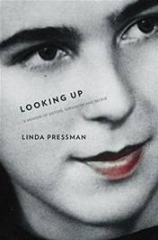 A Jewish story doesn’t have to center on obvious themes like the Holocaust or weddings and b’nai mitzvah, according to Linda Burt Pressman. Stories about raising children or divorce can be Jewish stories too, when viewed through a Jewish lens, she said.

“My goal is to help people discover and develop the Jewish stories they have within,” said Pressman, who writes memoir and teaches classes on how to write using a Jewish lens.

Pressman has a lot of experience crafting her own Jewish stories. She was raised in the 1960s and early ’70s in Skokie, Illinois, a northern suburb of Chicago. At that time, there was a large Jewish and Holocaust survivor population in Skokie, and Pressman’s parents were Holocaust survivors. Her mother hid throughout the war years in the forest while her father was transported with his family to Siberia.

Pressman’s written an award-winning memoir about her family’s life, “Looking Up: A Memoir of Sisters, Survivors and Skokie,” which won Writer’s Digest’s grand prize in its 20th annual contest and is housed in the permanent collections of Yad Vashem in Israel, the US Holocaust Museum in Washington, D.C. and the National Library of Israel. She’s currently working on a second memoir about her family’s move in 1973 from Skokie to Scottsdale when she was 13.

Pressman took her first creative writing class at Paradise Valley Community College over twenty years ago. She then went on to earn a master’s degree in English from Northern Arizona University. In her first writing class, she had to relearn how to use the personal pronoun. “First-person narration was beaten out of me in my eighth-grade composition class,” she said. “In my first creative writing class, I was given permission to use this again, which is essential for personal reflective memoir writing.”

Initially, Pressman didn’t think she had an interesting story to tell because in her family the only story was about surviving World War II. “Nothing compared to the Holocaust, so if I didn’t have a Holocaust story, there was nothing to write about,” she said.

But during that first writing class, she discovered her own Jewish lens and realized that anything can be a Jewish story, even her own childhood as a suburban kid growing up with survivor parents. Though her parents were no longer believers they still raised her with other elements of Judaism. Yiddish, for example, made for a ripe subject in her writing.

In a scene from her memoir she discussed the mixture of English and Yiddish when referring to food. They were “creating a pidgin form of English, a patois.” “Leg” and “wing” became “polka” and “fleagle.”

When Pressman visited a friend’s house, she believed she was a regular American kid who spoke accentless English. But she found herself at a loss when conversing with her friend’s family. She wrote about an incident when her friend’s mother, Mrs. Winkler, served chicken and told Pressman to pick whatever piece she’d like:

“With my best manners I say, ‘May I have a polka, please?’ Her forehead creases. She looks over at Mr. Winkler then back at me. I don’t even know I’m speaking Yiddish. ‘What?’ I try again. ‘Well, a fleagle is fine, too.’ Mrs. Winkler looks at me like I’ve fallen off a spaceship and even Weenie Weenie Winkler, Linda’s nerdy brother, is suppressing laughter. I realize that I’d been boobytrapped by my parents. I don’t even know the English words for chicken leg or wing. My parents have left me stumbling outside in the real world. Stumbling even in another Jewish household.”

In her class, “Writing Memoir through a Jewish Lens,” Pressman uses prompts, open-ended inquiries and exercises as an entry for writing one’s own life story from a Jewish perspective.

“People come into class not sure how to write their stories and may not understand that there may be a Jewish flavor to their story,” she said. “They often edit out the Jewishness. They think they just have an American story or a suburban story. I give them a safe space to tap into the idea that they have a story in the first place.”

Everyone has their own unique voice, according to Pressman. Some are funny, some are serious, some are guilt-ridden, some are all of the above. It is the mysterious alchemy between thought and page that conjures the Jewish story, or any story for that matter.

Pressman has taught her writing class at the Limmud Global Day of Jewish Learning, through the Bureau of Jewish Education and for Smile on Seniors. She also offers her class at area synagogues, Jewish organizations and book clubs. She presently teaches “Life Stories” for the Scottsdale Museum of Contemporary Art. JN