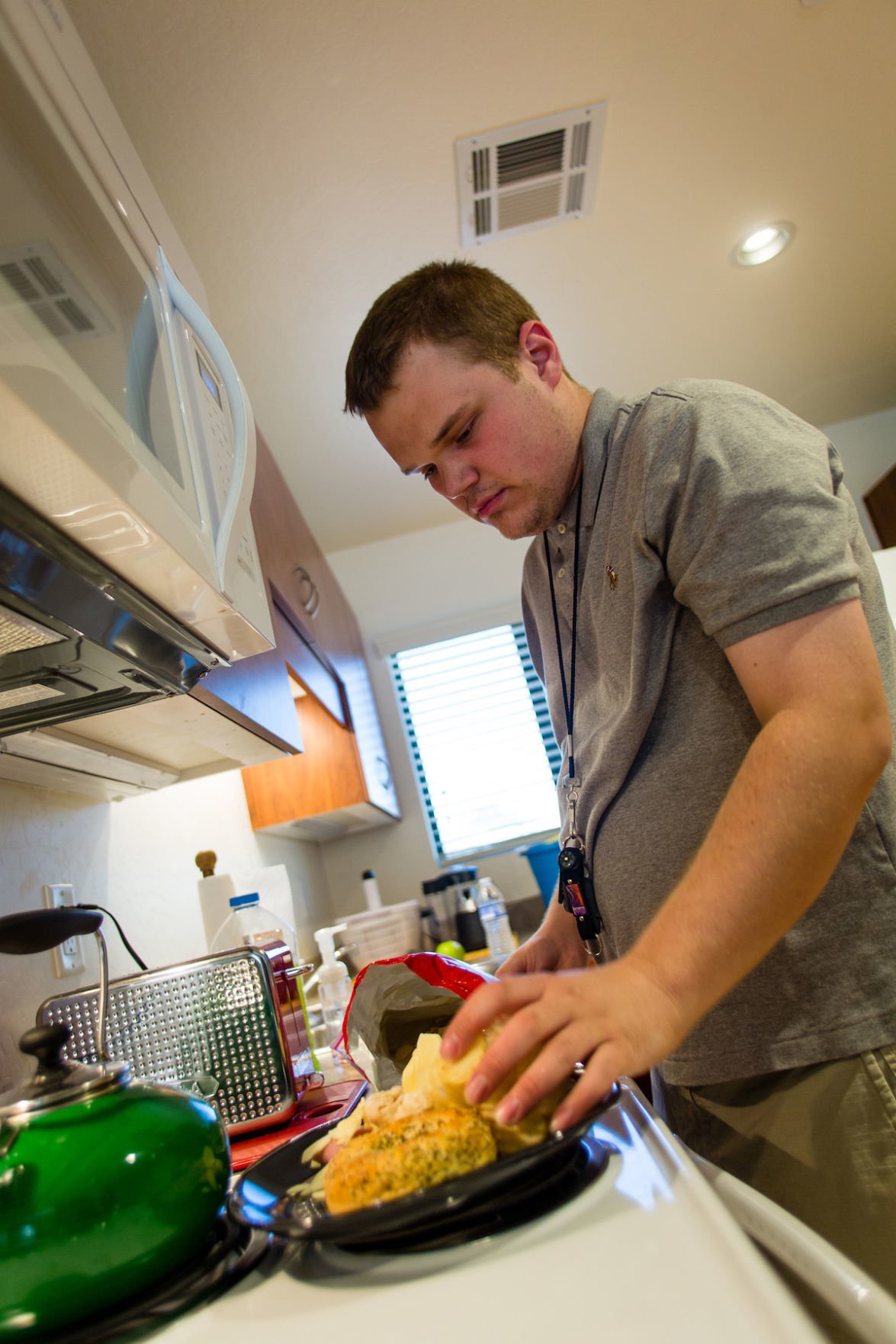 Dr. Raun D. Melmed is one of SARRC’s co-founders.

Dr. Raun D. Melmed is one of SARRC’s co-founders.

In late April, the Centers for Disease Control and Prevention released findings showing a 15 percent increase in autism spectrum disorder over previous estimates. But Arizona bucked this trend by reporting a slight decrease.

The Autism and Developmental Disabilities Monitoring Network, funded by the CDC, tracked data from the health and special education records of 8-year-old children in 11 states, including Arizona. One in 59 children, or 1.7 percent, were identified with autism spectrum disorder (ASD). Arizona had a slightly lower than average rate, with one in 71 children, or 1.4 percent, a drop from the state’s previous rate of one in 64.

“Even though the rates of autism in Arizona seem to have gotten better from the last report, it is important to realize these numbers are only estimates,” cautioned Christopher J. Smith, vice president and research director of the Southwest Autism Research & Resource Center, which was co-founded by members of the Jewish community. “Given these rates are only based on 8-year-old children and people continue to get diagnosed with ASD after age 8, it is probably most accurate to consider the rates to be between 1.5 and 2 percent of the population.

“It is important that SARRC remain vigilant on improving early detection and diagnosis. We need to continue our work to move that needle and get children identified earlier so they have the best opportunity to reach optimal outcomes,” Smith added.

A narrowing of racial and ethnic differences in identification may account for some of the change, according to the report. Boys were found to be four times more likely to be identified with ASD than girls.

SARRC is dedicated to autism research, education, evidence-based treatment and community outreach. Denise Resnik and Dr. Raun D. Melmed, two of SARRC’s three co-founders, are Jewish. When they helped establish the organization in 1997, the state of ASD research and treatment was radically different.

“About 20 years ago, autism was definitely an orphan or a stepchild,” said Melmed, who is a developmental and behavioral pediatrician. “There was very little known about it then. There were few answers available for parents who were desperately seeking a place to go. Many parents had come to me and said, ‘What should we do?’ We decided to set up SARRC. Our initial mission was to answer questions and question answers. That was our mantra.”

Melmed also founded the Melmed Center, which provides assessments and treatments for behavioral, educational and developmental challenges in children and adults. He speculated that the increase in cases around the country may partially be the result of improved awareness and shifting diagnostic standards, though he stressed more needs to be done to continue to improve awareness and acceptance for those with the condition and their families.

Originally from Cape Town, South Africa, Melmed attended a Jewish day school, and he credits one of his teachers with instilling the sense of responsibility and compassion that led him to the medical field.

“I guess it’s fortunate that I had a socially aware teacher at a time where social awareness in South Africa was pretty dark and bleak,” Melmed said. “That’s how I got into pediatrics first of all, and then followed that up with my interest in developmental pediatrics, which is basically the care of children and adults who have individual differences.

“You figure out what they need and how society can accept them more. There have to be changes on multiple levels. It takes a village, and it’s been wonderful working with Denise, the mayor of our village.”

SARRC is currently accepting children for a clinical trial to improve early detection. Families can participate if they are seeking an evaluation for their child.

“Of all the kids that they’ve identified by the age of 8, close to a third, or between 30 and 40 percent, did not have a formal diagnostic evaluation before 36 months, which would be a relatively late diagnosis,” Smith said. “We’re missing opportunities then to take advantage of the early developmental time period, that neuronal plasticity in the brain that will help to ameliorate some of the symptoms.” JN