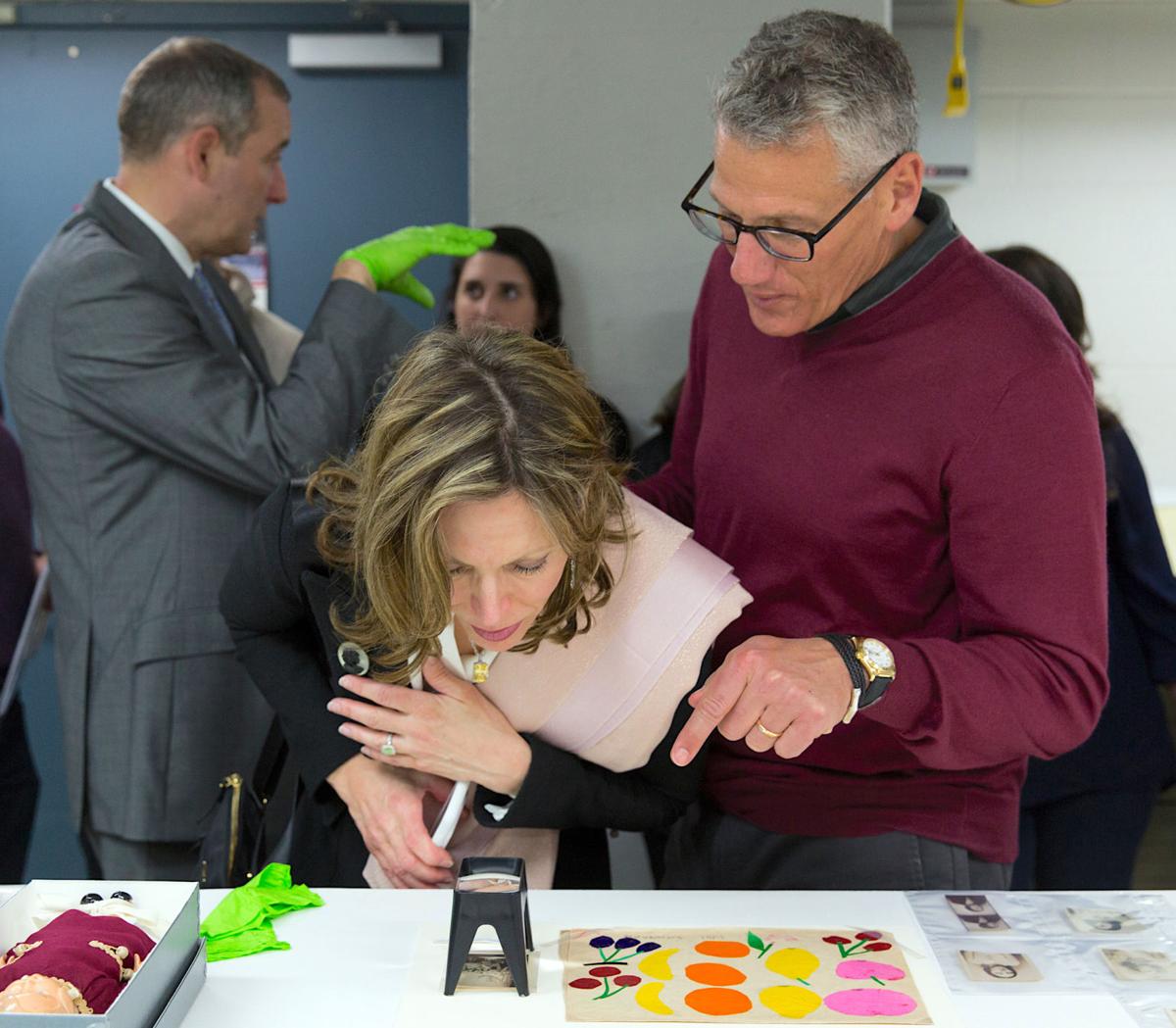 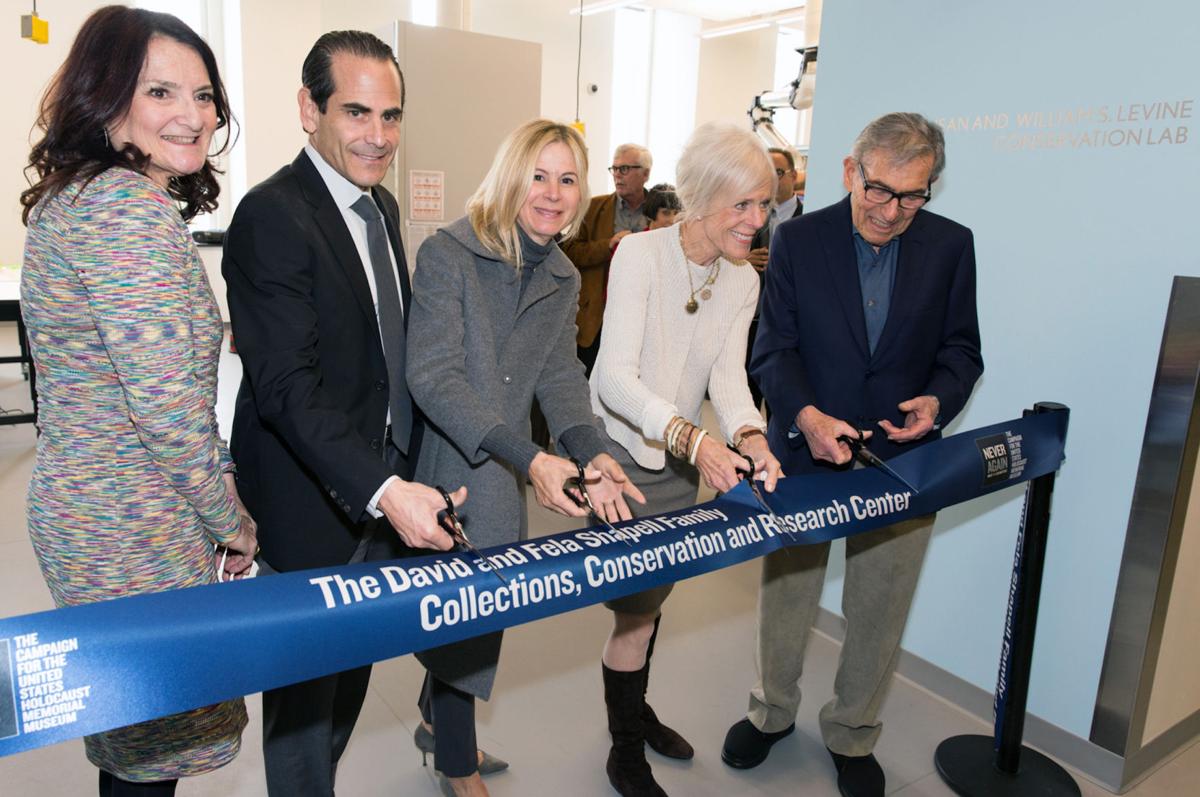 Bill and Susan Levine, far right, cut the ribbon to the Susan and William S. Levine Conservation Lab at the David and Fela Shapell Family Collections, Conservation and Research Center. 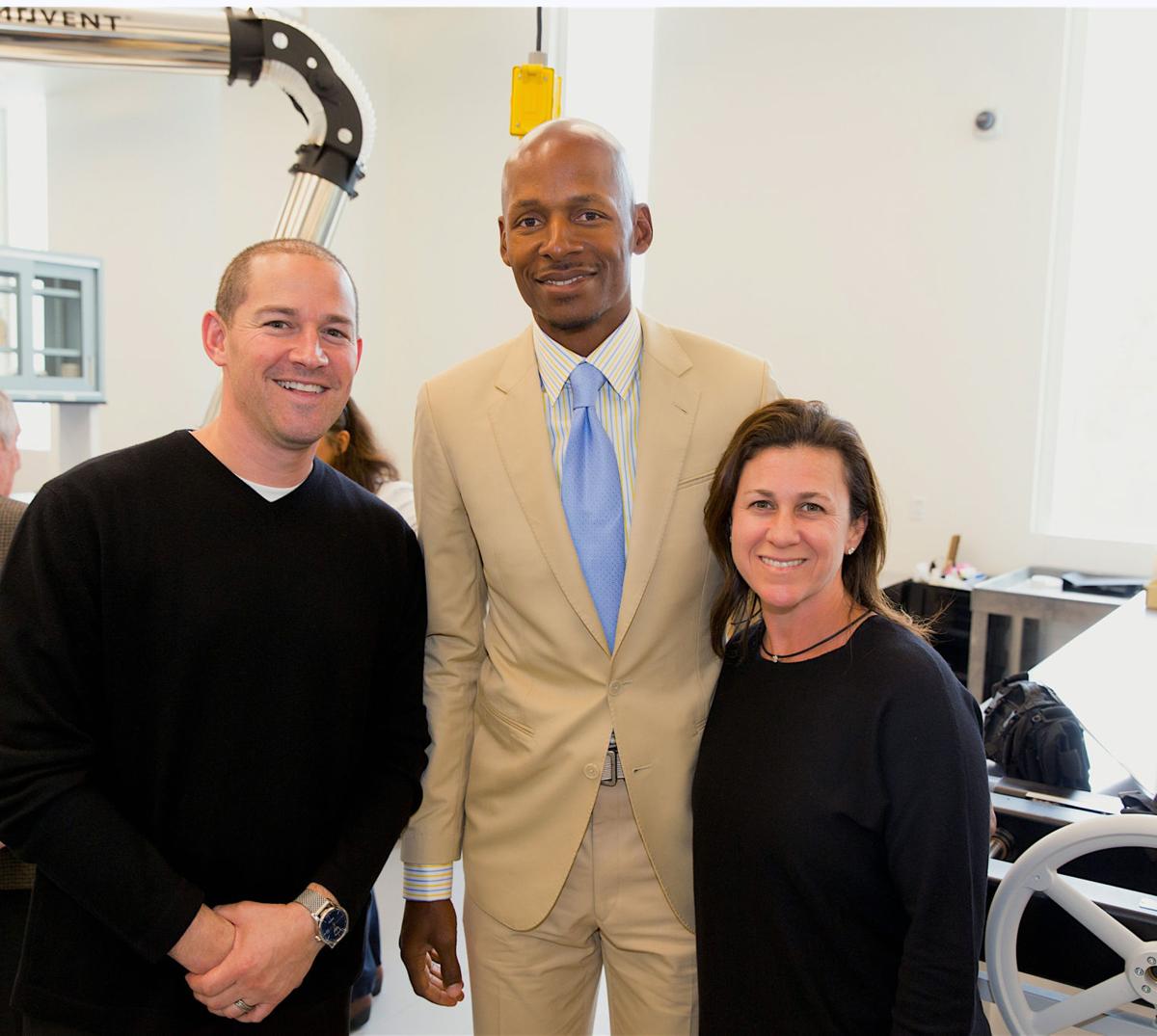 Bill and Susan Levine, far right, cut the ribbon to the Susan and William S. Levine Conservation Lab at the David and Fela Shapell Family Collections, Conservation and Research Center.

A cohort of leaders from the Valley’s Jewish community took part in several events that remembered victims of the Holocaust and re-emphasized the importance of the United States Holocaust Memorial Museum.

This year, the events included a ceremony at the U.S. Capitol Rotunda with President Donald Trump paying tribute to the victims of the Holocaust; the dedication of the museum’s David and Fela Shapell Family Collections, Conservation and Research Center; and the museum’s National Tribute Dinner, at which the institution’s highest recognition, the Elie Wiesel Award, was presented to German Chancellor Angela Merkel for her work in preserving Holocaust memory. Merkel accepted the award via video. Attendees came from around the country to participate in the commemoration.

The Phoenix delegation was comprised of individuals who have worked at the national level to support the U.S. Holocaust Memorial Museum.

The group’s Days of Remembrance activities were varied.

Andrew and Amy Cohn participated in the dedication of the Shapell Center and opened a namesake collection space there. They also provided comments at the National Leadership Award ceremony and attended the Days of Remembrance ceremony in the Capitol Rotunda.

Jonathan and Rachel Hoffer participated in the dedication of the Shapell Center and attended the Days of Remembrance Ceremony in the Capitol Rotunda.

Bill and Susan Levine participated in the dedication of the Shapell Center, attended the Days of Remembrance Ceremony in the Capitol Rotunda and joined the museum’s semiannual council meeting.

The Cohns first became involved with the museum through their friendship with local philanthropist and longtime museum leader Bill Levine and his wife, Susan.

“We had no family directly affected by the Holocaust and had no idea what an important part of our lives it would become,” said Amy Cohn, when she accepted the leadership position as national annual fund chair. “The more I immerse myself and gain a deeper understanding of what the museum is doing and the larger global role it needs to play, I want to engage others in the cause.”

In a press release, Steven Klappholz, director of the museum’s Western region, praised the Cohns, Levines and Hoffers.

“It’s a collective effort that is being led by these three couples, as well as others in the community, to present the museum’s public programs and achieve the fundraising goals in Greater Phoenix,” Klappholz said. “The leadership in the community is phenomenal and we look forward to working on enhancing the museum’s presence in Phoenix and Arizona.”

Through its national campaign “Never Again: What You Do Matters,” the museum seeks to make investments to keep the memory of the Holocaust alive and relevant in the 21st century. The campaign’s goals include creating a stronger endowment, increasing annual funds and maintaining the new Collections, Conservation and Research Center. JN

To learn more about the effort and how you can help, visit ushmm.org/campaign.