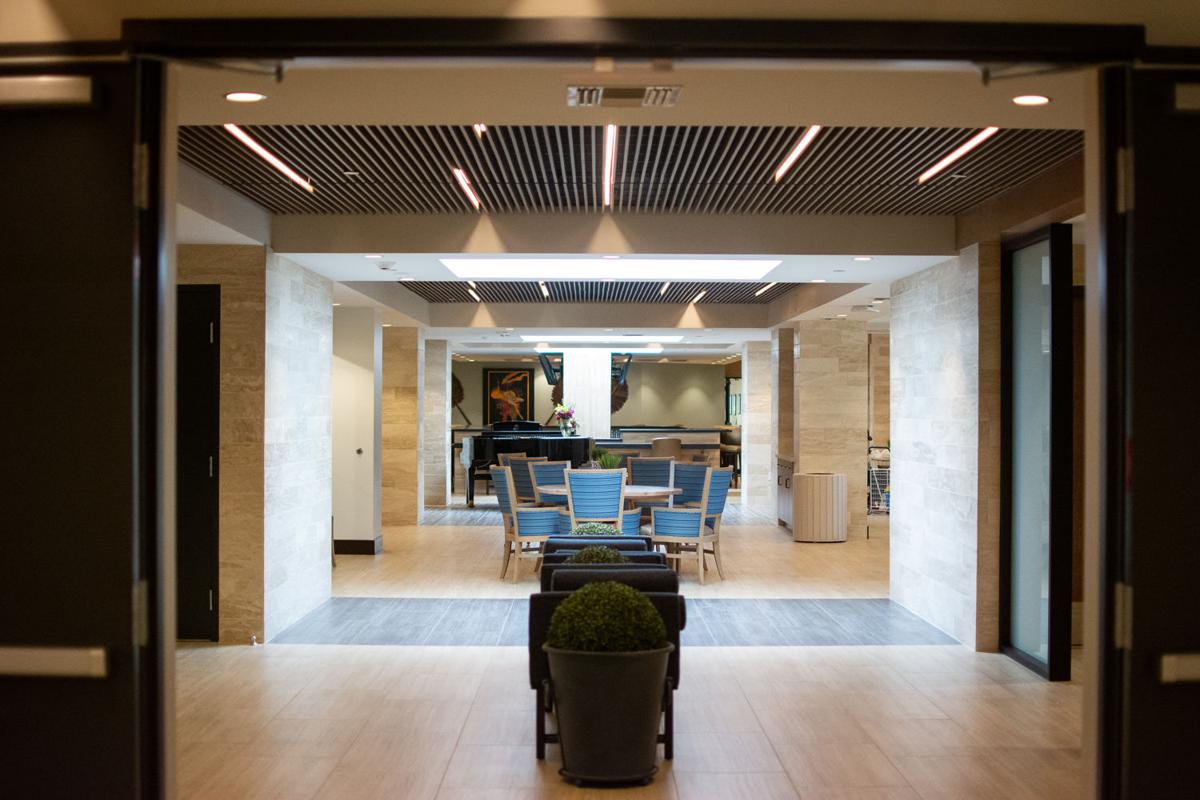 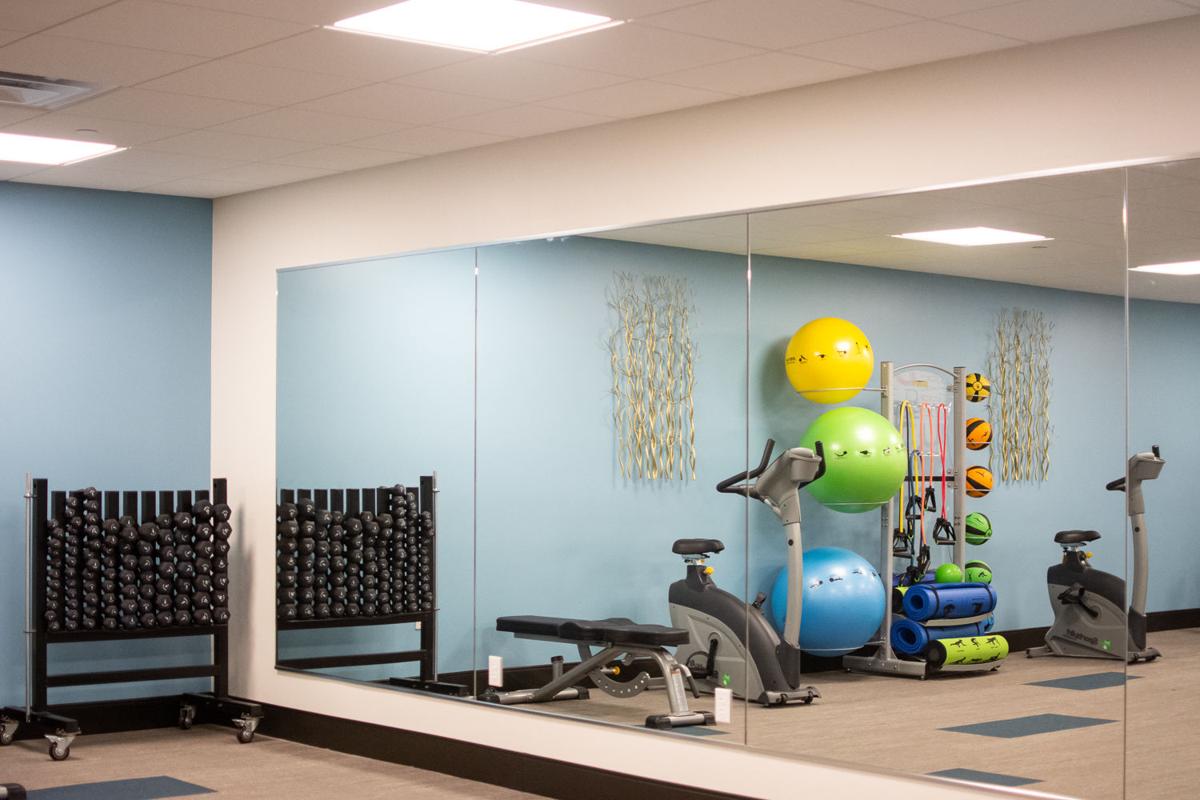 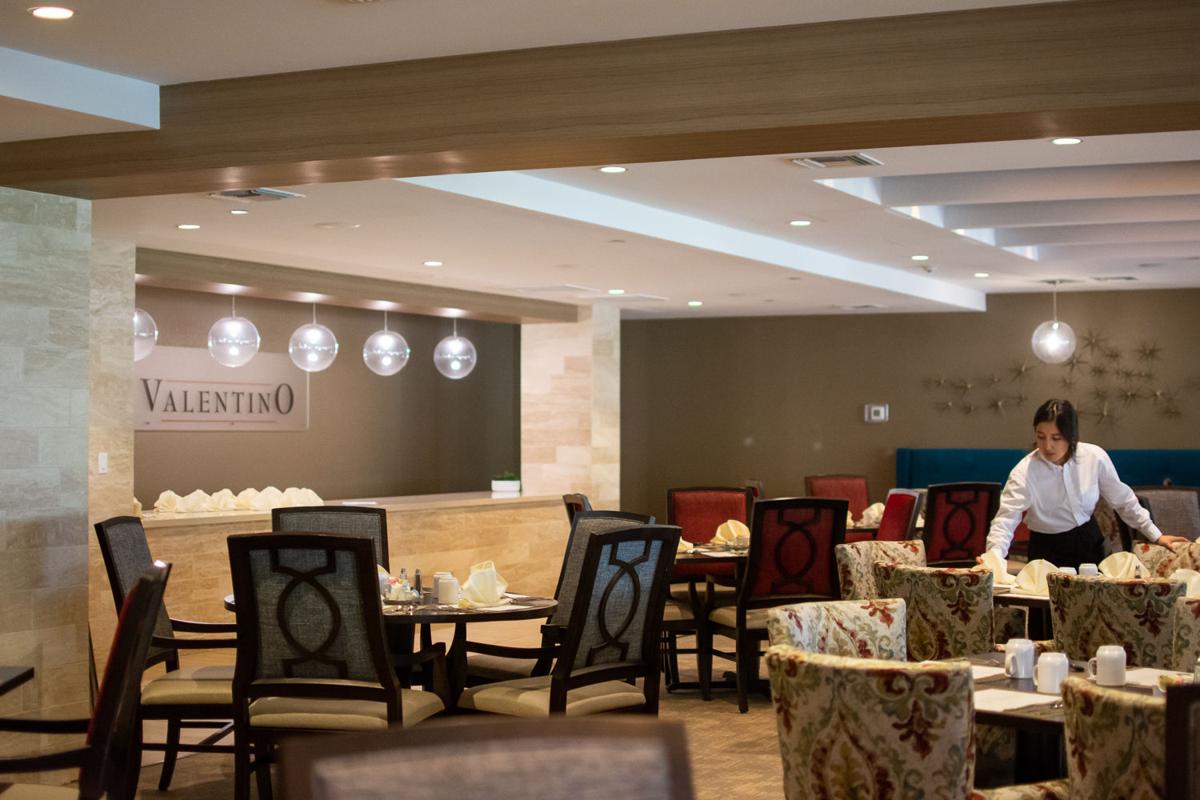 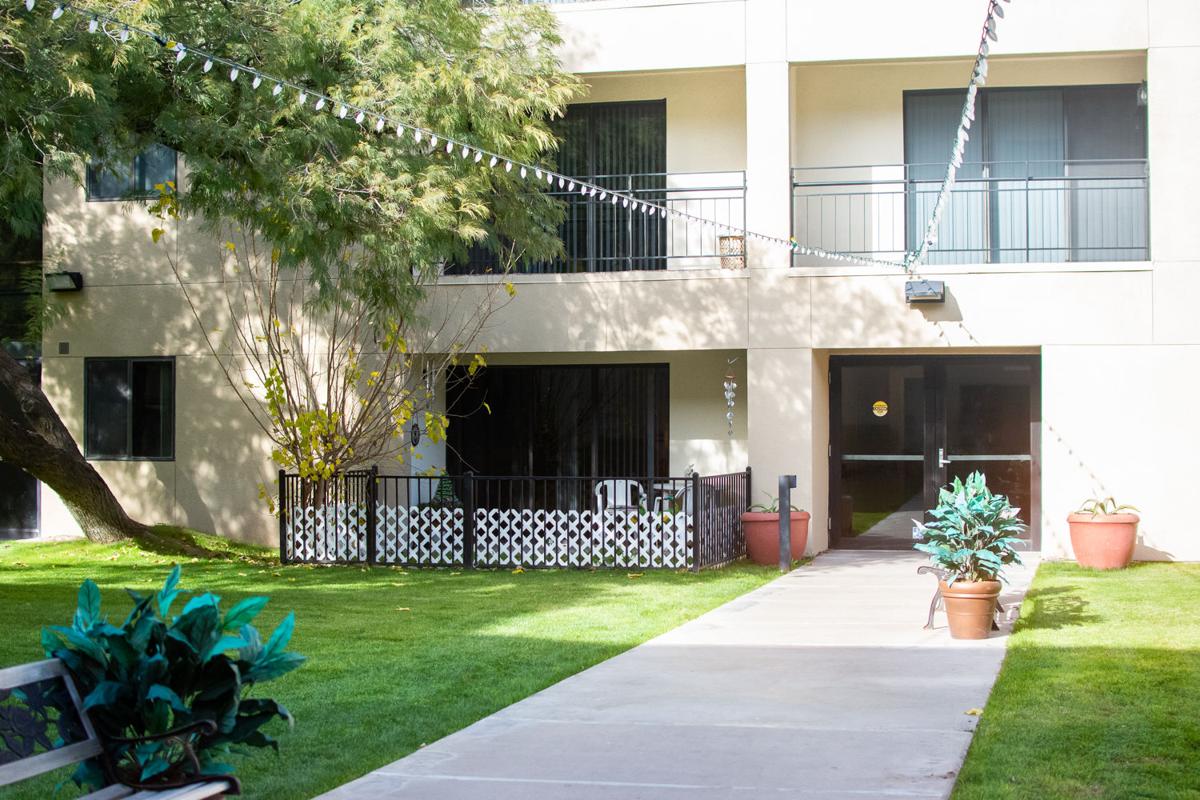 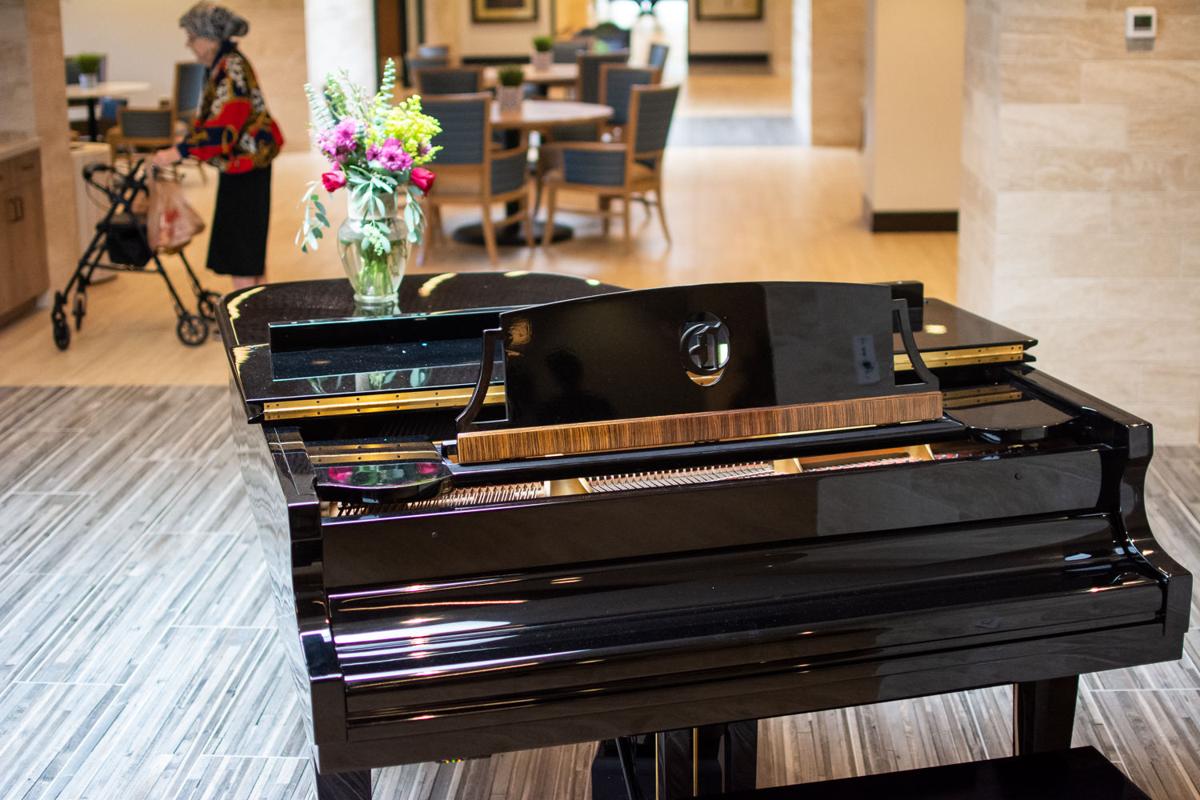 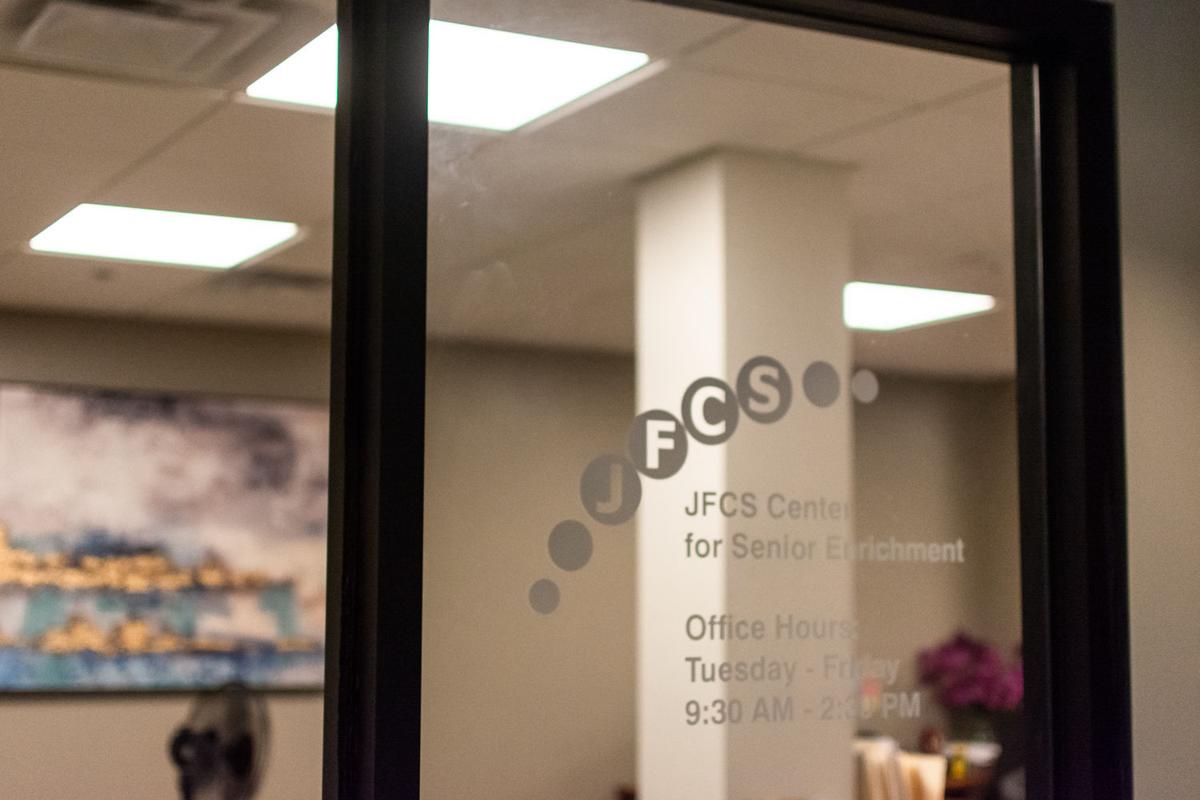 After 11 months and $10 million, The Palazzo has completed a major renovation that added a new restaurant, fitness studio and public spaces to the senior living community in central Phoenix.

“The feel as you came in, that inviting feel, the hospitality feel, we really want this community to be a place where everybody feels comfortable,” said Mark Aronauer, marketing director for The Palazzo.

The recent changes focused on an area that Aronauer calls Main Street, a central corridor leading from the lobby to the restaurant, dining rooms, pool, fitness center and activity rooms. The Palazzo raised ceilings and knocked down office walls to create new, open spaces for residents and visitors to eat, visit and learn.

“There’s just been so much transformation,” Aronauer said.

The newly renovated spaces also offered a chance for the Jewish Family & Children’s Service Center for Senior Enrichment, which is based at The Palazzo, to expand its programming. One entirely new addition to the building was the fitness center, where the CSE now holds programs such as chair yoga, flamenco dancing, Zumba and toning exercise classes.

“The overall space is just more inviting,” said Jennifer Brauner, site director for the CSE. “It’s attracted a lot more people from the community, especially those who may have been here in the past or may have never been here before, to see this beautiful community and environment. We’re just getting a lot more attention from people from the outside wanting to come in and learn more about what we have to offer here at the senior center and how it ties in with our relationship at The Palazzo.”

The CSE offers 20 weekly programs ranging from lectures led by the Arizona Jewish Historical Society and professors from Arizona State University to art programs led by local artists, museum docents and the Southwest Shakespeare Company. All are free and open to all individuals ages 60 and over.

“The faces change because you have a lot of outside visitors,” Aronauer said. “Some are consistent folks who come every Monday or every week for a certain class, others will come and go as certain activities, lectures, seminars, entertainment are available. But it’s nice because they get to come in and see the space and they’re invited and welcomed, and then our residents get to meet new people and see new faces.”

As part of the renovation, the CSE’s offices moved from a side office to just behind the reception desk in the center of the lobby.

“The big change is the fact that we’re all in the same building now, which is actually for the best, for us all to be together. Even though we’re separate entities, The Palazzo and I still work very closely together,” Brauner said. “It also just allows us to be more visible when people walk into The Palazzo.”

In addition to new public spaces, The Palazzo converted 134 one- and two-bedroom apartments from independent living to assisted living as part of the renovations.

“These are some of the largest assisted living apartments in all of central Phoenix,” Aronauer said. “The baby boomers that are now getting to the age of looking for assisted living, they want more space. A studio apartment just doesn’t work, they’re downsizing from a 4,000-square-foot house and they don’t want to move into 300 square feet, they still want to feel like they’re at home.”

In early 2021, the community plans to renovate its courtyard and add a shuffleboard court, a putting green and a bocce ball area.

“That’s the next big project, but we’re taking a breather after all this,” Aronauer said.“This was huge. We’ve done fixing roofs and painting outsides and changing lights, but this was really the big major piece.”

While the 11 months of renovations disrupted some residents’ routines, including temporarily lengthening the walk to the dining room, Aronauer says everyone seems pleased with the results.

The response from residents has been “phenomenal,” Aronauer said. “They love it, which is the best we could ask for.”

Brauner encouraged people to come see the new space for themselves.

“If someone has never come before, they really should come check this out because we just have a lot to offer,” Brauner said. “They just need to come see it for themselves. Seeing it on paper won’t do it justice.” JN