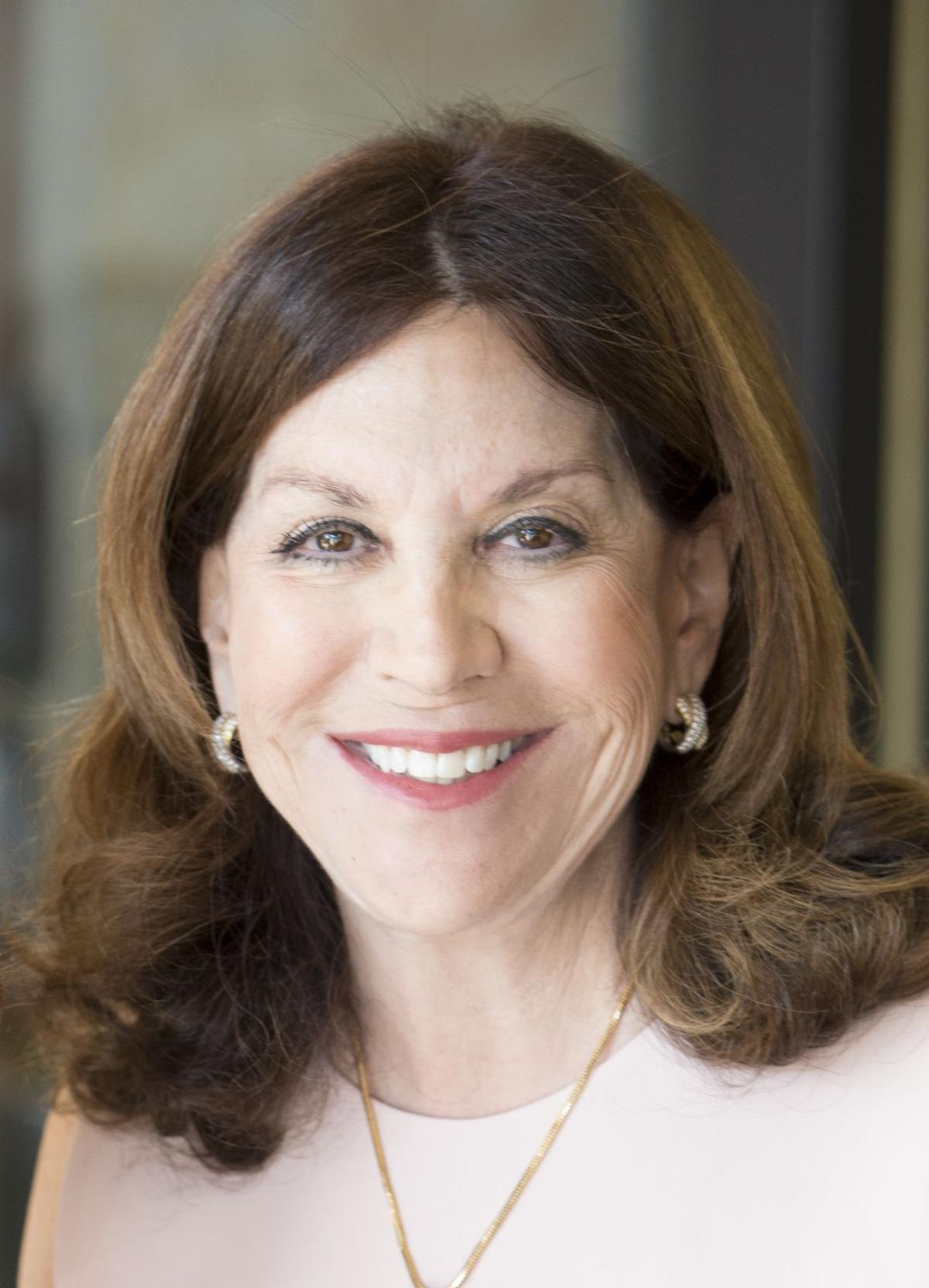 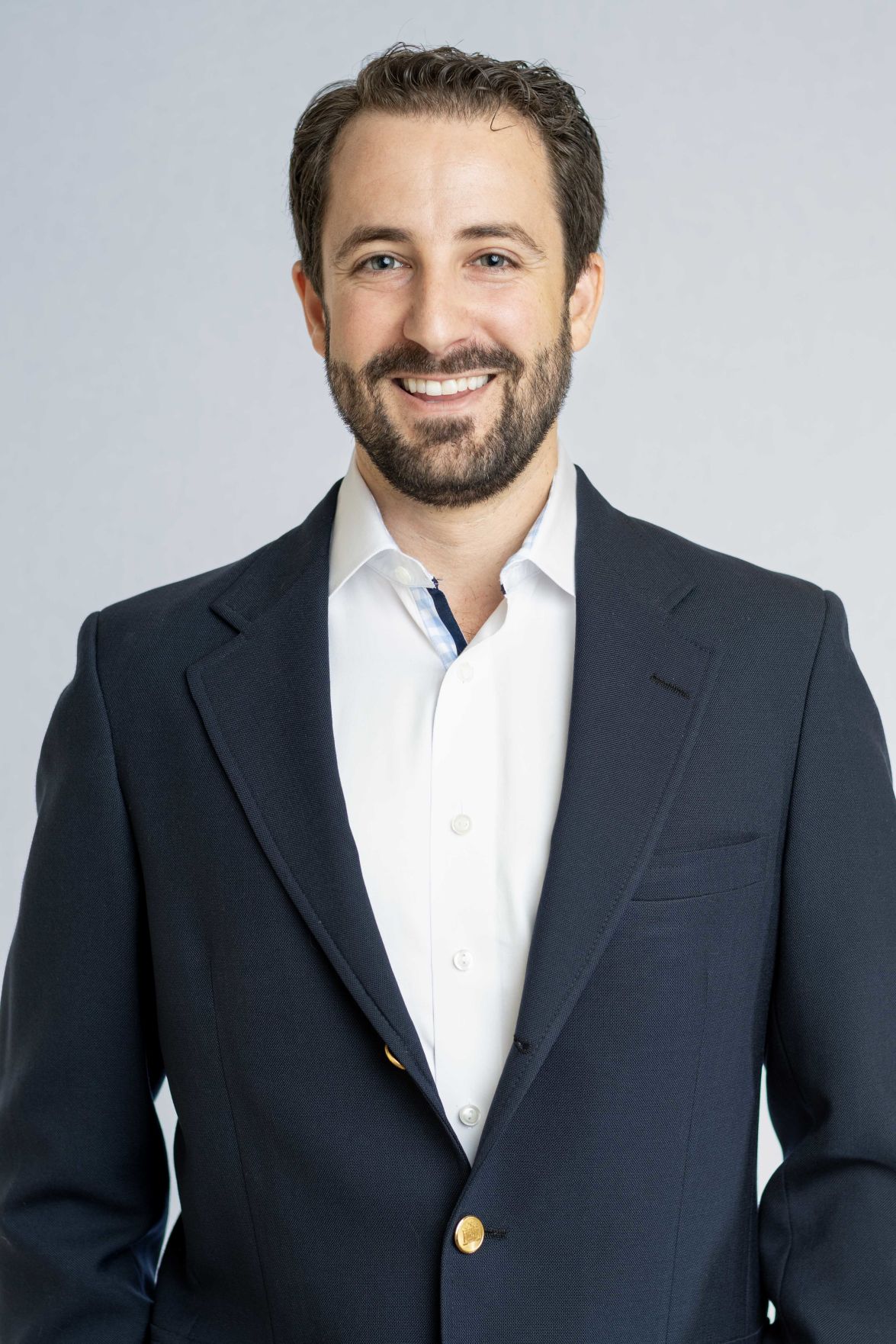 Jewish community leader Julee Landau Shahon will be presented with the Medal of Honor Award at Jewish Federation of Greater Phoenix’s MEGA 2019 event next week, which features Emmy-winning actor Henry Winkler as its keynote speaker.

Winkler first gained fame in the 1970s for playing Arthur “Fonzie” Fonzarelli in the sitcom “Happy Days.” Winkler also is a director, producer and bestselling author.

Roman Polonsky, head of the Jewish Agency for Israel’s Unit for Russian-Speaking Jewry will also speak at the annual event.

Landau Shahon is receiving the Medal of Honor for her commitment to Federation, where she has served in various leadership roles, including chair of Women’s Philanthropy. She currently serves as vice chair of Federation’s board of directors.

The Medal of Honor Award is Federation’s highest accolade and recognizes individuals who have demonstrated a long and deep commitment to Jewish life, as well as exemplary leadership and service to the organization and the Jewish community.

“Julee is one of the hardest-working volunteers I have collaborated with in my 33-year career,” said Marty Haberer, Federation president and CEO. “Her involvement with our Federation over the last 10-plus years has been truly transformative for our community.”

Landau Shahon worked to bring the immersive Violins of Hope program to Phoenix along with Rachel Hoffer, who received the inaugural Harold & Jean Grossman Award at last year’s MEGA event.

Violins of Hope Phoenix is a Federation project that made its debut on Feb. 3 and continues through March. The project exhibits restored violins that survived the Holocaust, and features musical performances and educational events across the Valley. MEGA 2019 will feature musical performances of Jewish Broadway classics using the visiting violins.

Landau Shahon hails from Detroit. On a 2001 trip to Scottsdale, Landau Shahon fell in love with the area and bought a home here to escape the Midwest cold.

“Ever since I moved here, I always felt that I could make a difference to help the Jewish community,” she said.

Danielle Breslow Gross and Benjamin Gross are the co-chairs of MEGA 2019, along with Breslow Gross’ parents, Sonia and John Breslow.

Breslow Gross will receive the Lee Amada Young Leadership Award. She  has been active in several different organizations, including sitting on the boards  of Federation and the Minkoff Center for Jewish Genetics.

Breslow Gross said she is humbled to receive the Lee Amada Young Leadership Award and couldn’t be prouder to serve a Jewish community that is constantly growing. The beauty of the MEGA event, she added, is that it allows “us to bring the community together to honor a lot of really devoted leaders of our community.”

Other honorees include Federation’s current treasurer, Morrie Aaron, who will receive the Harold & Jean Grossman Award.

Gesher Disability Resources’ Special Needs Community Model Seder will receive the Belle Latchman Community Service Award. The award honors the memory of Latchman, Federation’s first woman president. Since the early 1980s, the award has been presented to nonprofit programs that enhance Jewish life in the Valley.

Ellis is the designated broker and founder of E&G Real Estate Services. E&G manages approximately $100 million in real estate assets and has 15 full-time employees. Ellis said that during the company’s first year, his wife, Sasha, let him run the business out of their house.

“I think a big reason I’m able to spend the time I can with Federation is because she makes sure we’re both generous with our time,” Ellis said. “Without her support, there’s no way I would’ve been able to give the time that I do.”

A member of Federation’s board of directors, Ellis said his proudest accomplishment was serving as project manager for the Valley Eruv Project. Completed in 2013, it is the third-largest of more than 150 eruvim in the United States, encompassing more than 40 square miles in the Valley. JN

MEGA 2019 will be held at the Hilton Scottsdale Resort & Villas on Thursday, March 7. Tickets are $150. For more information and to register, visit jewishphoenix.org/mega2019.