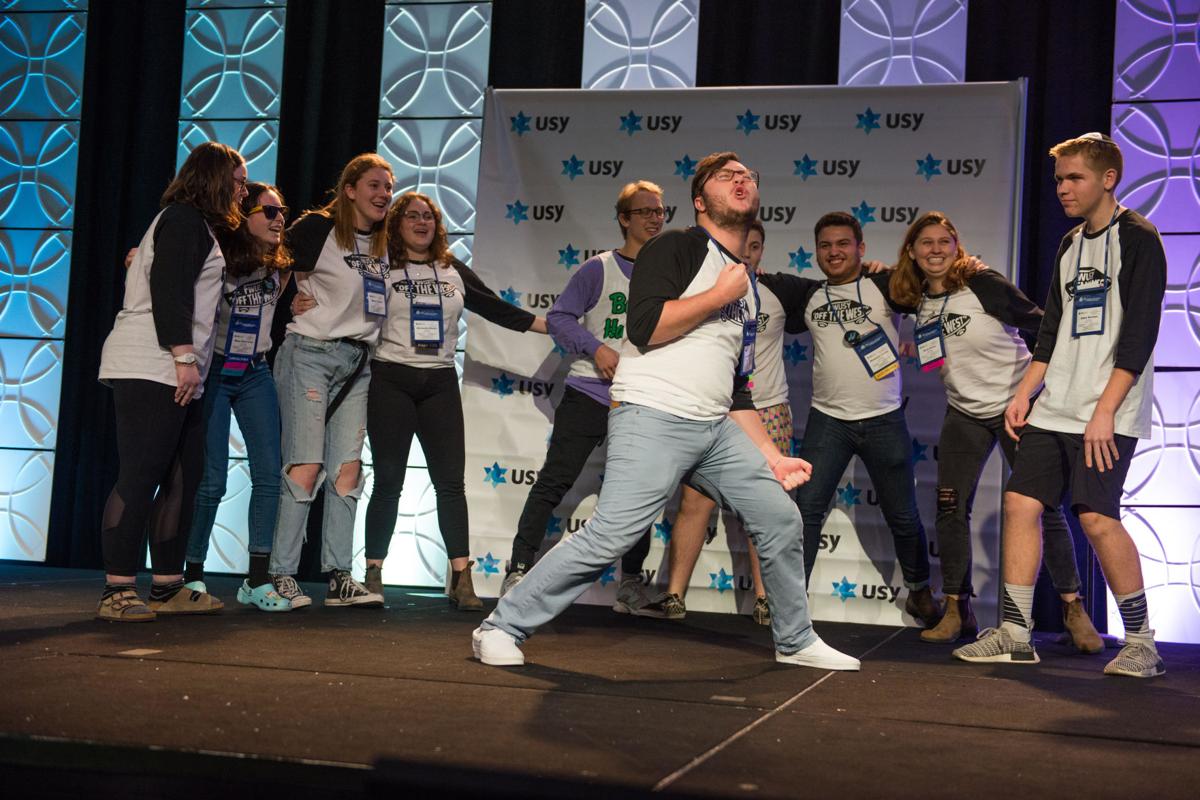 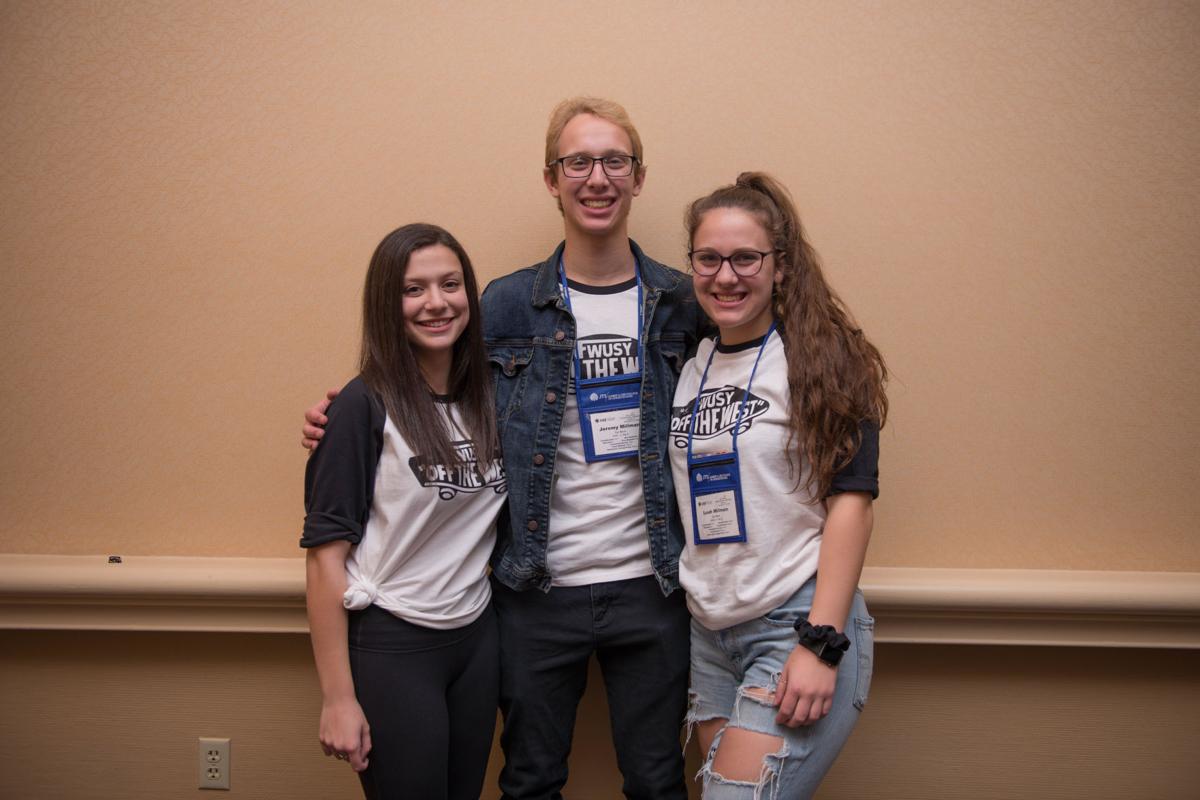 Three teens from the East Valley spent part of their winter break in Orlando with hundreds of other Jewish teens for the USY (United Synagogue Youth) 68th International Convention.

The convention, which was held Dec. 23-27, is the largest annual gathering of Conservative and Masorti Jewish teens. (The Masorti Movement operates as an umbrella organization for Conservative Judaism in Israel.) The event provides an opportunity for teens to engage in interactive learning, gain leadership skills and work toward building a strong Jewish future.

“I’m here because there’s something special about being in a place with a whole bunch of other Jews that are just like you and just teenagers,” said Leah Millman, an 11th-grader from Temple Beth Sholom of the East Valley, located in Chandler. “Sometimes we don’t get that full exposure at school or in our local communities, so it’s really awesome coming to a giant place with a bunch of people here who all have similar beliefs and values as you.”

The other local teens who attended were Sarah Schop and Jeremy Millman.

“At International Convention, USY and USYers shine brightly,” said Dana Prottas, senior director of Teen Engagement, in a press release. “It is the paramount example of what the USY experience is all about — learning and growing together, experiencing new facets of community, and realizing and achieving dreams — all while giving back to the local host community.”

This year’s convention theme was “Im Tirtzu: Israel at 70: Making Dreams a Reality.” Programming connected to this theme included examining the power of dreams through interactive educational workshops — using Israel’s history and innovation as a guide; deconstructing the vision of Theodore Herzl, the father of modern Zionism; and examining different figures that took Herzl’s dream and brought it to life.

North American USYers had an opportunity to meet and learn from teens from Israel and Argentina who are members of NOAM, the Masorti youth movement. They also heard from Israeli youth on behalf of the Jordan River Village Camp, a year-round, overnight camp and retreat center in the Middle East for children of all backgrounds who are living with a serious illness.

“International Convention is incredibly special because it gives teens the opportunity to engage with other teenagers from around the continent,” said Zachary Zabib, USY’s 2018 international president, in a statement. “It allows us to learn each other’s stories, to learn together and, most importantly, to make an impact together.”

In addition to experiential and educational programming, the convention also gave the teens a chance to enjoy Orlando’s popular attractions, including Universal Studios, Disney Springs and the ICON Orlando entertainment complex.

The convention is held annually during the last full week of December and moves to a different North American city each year.

Seven years ago, convention attendees broke a world record: At the 2011 convention held in Philadelphia, the group set the Guinness World Record for spinning the most dreidels at the same time. (The record has since been broken.)

USY is the youth movement for Conservative Jewish teens across North America through USCJ (United Synagogue of Conservative Judaism). There are local chapters at Beth El Congregation in Phoenix, Congregation Or Tzion in Scottsdale and Temple Beth Sholom of the East Valley in Chandler. These chapters are part of USY’s Far West Region, which includes Arizona, Nevada, New Mexico, Utah, Hawaii and Southern California. JN