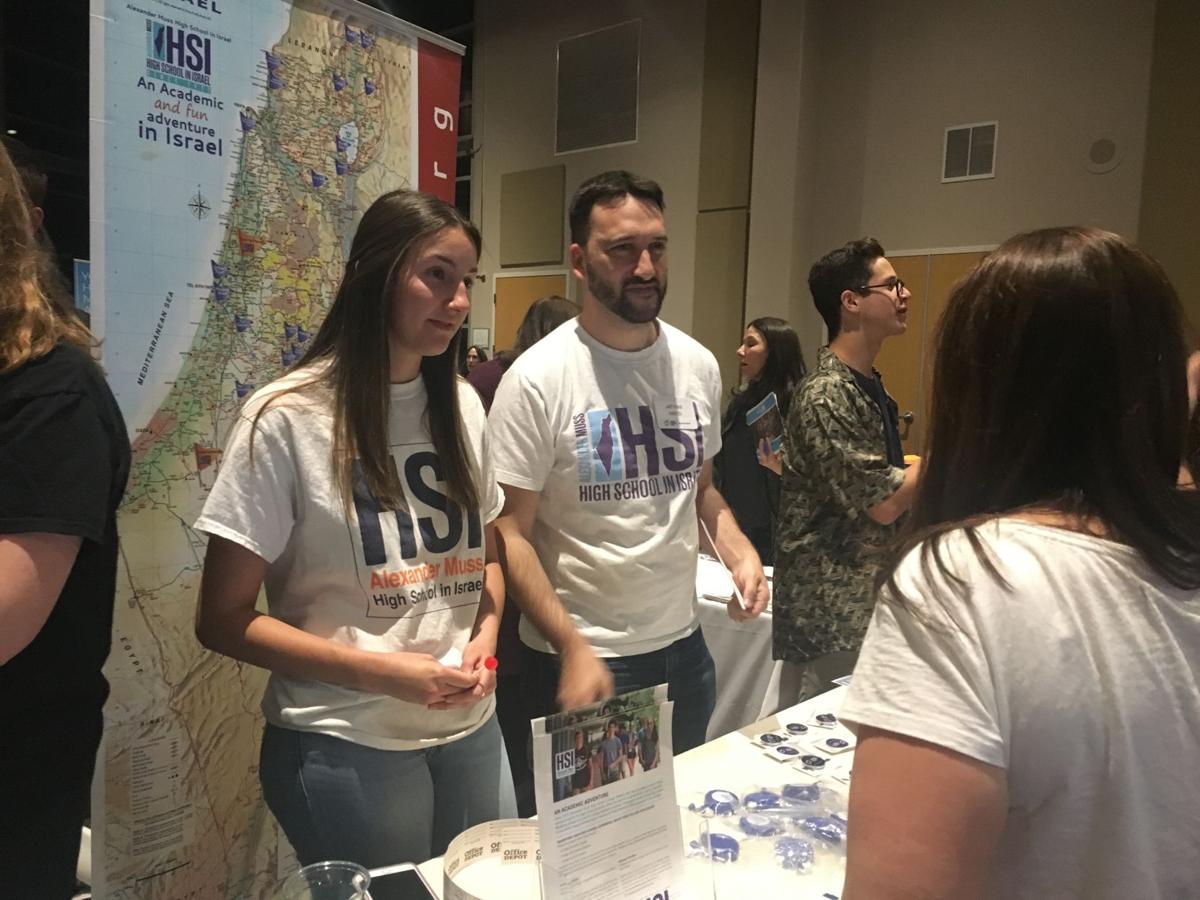 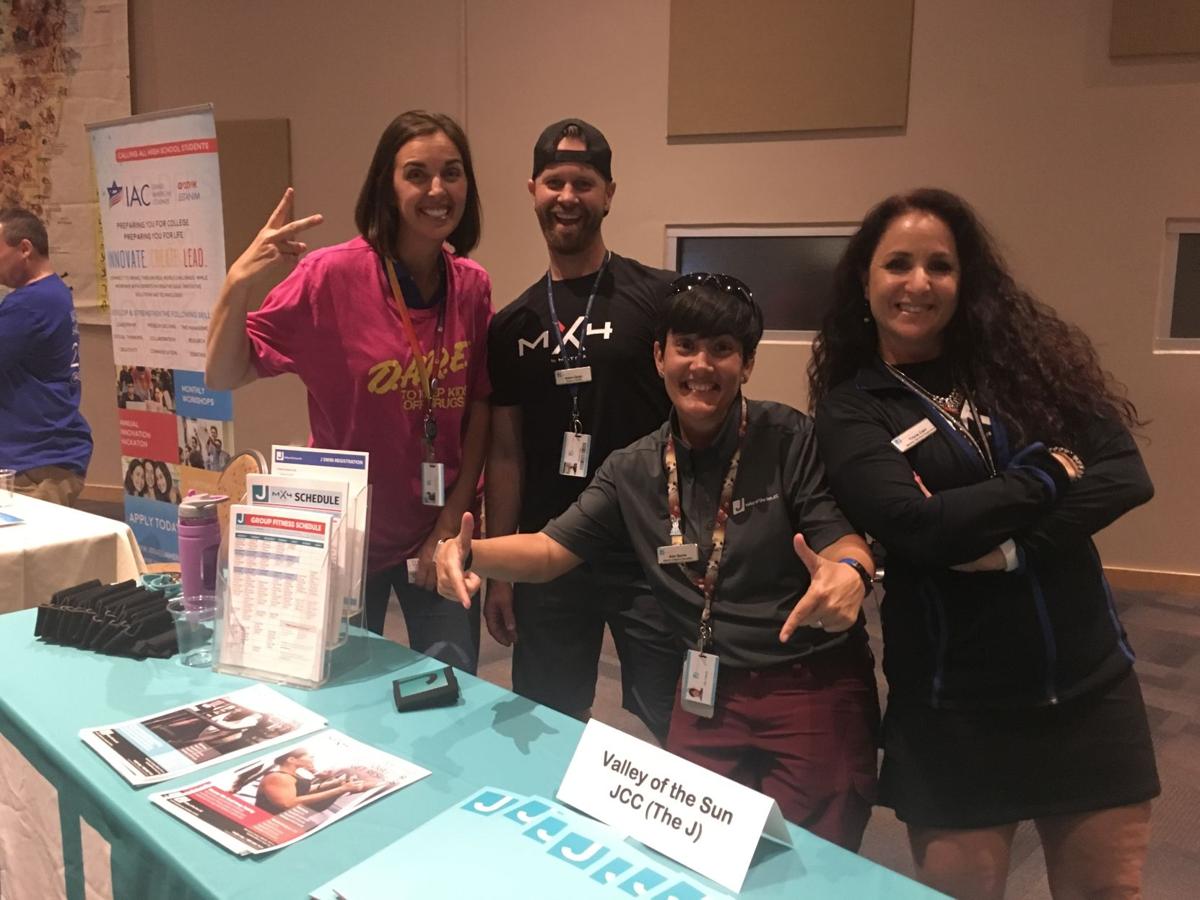 It’s tough to be a teenager. On top of academic pressure and the usual dose of teen drama, it’s become expected to be part of extracurricular groups. Luckily, the Jewish community has multiple organizations that teens can get involved with, from youth groups to travel programs. But where does one begin to look?

“Our hope is that every Jewish teen in our community finds a program ... that special place where they feel the type of connection that we all hope for our kids,” said Schwarz.

J Teen Connect, an initiative designed by Schwarz, is now entering its second year. The program aims to increase Jewish teen engagement in the Greater Phoenix area by creating a central hub of all the various Jewish teen programs in the community. The umbrella program and its accompanying pamphlet were developed after Schwarz worked on building the Valley of the Sun JCC’s youth group basketball league, when she discovered that many teens didn’t participate because they simply didn’t know about the programs available to them.

Along with marketing what is now simply called The League, Schwarz also took the opportunity to promote other Jewish organizations, which has resulted in higher participation rates overall.

“It quickly became clear that the community needed a central place where teens and their parents could learn about what was going on in the community for teens,” Schwarz said. “So much of the feedback we have received has been that people simply do not know these programs exist.”

J Teen Connect committee member Mindy Weiss describes herself as a very involved parent, but she discovered many more varied teen programs that she didn’t know about before. Her role as a committee member is to help spread the word to teens and families.

“It can be a family that says, ‘Gee, my teen really isn’t interested in doing anything, they don’t like the traditional youth groups, they’re not very social,’” Weiss said. “And my job is to say, ‘There is something out there for your teen. Let’s find what it is.”

J Teen Connect also gives many teens the opportunity to travel around the nation and abroad to Europe and Israel through youth group camps.

“We at J Teen Connect say that the magic of Jewish teen engagement comes from travel opportunities that take them to youth group retreats,” Schwarz said. “We know of teens who have gone off to college and reported back that the traveling they did to youth group conventions made the transition so much easier.”

It’s been a successful year for J Teen Connect, with high teen attendance and rising involvement. Schwarz is expanding her efforts by focusing on raising money to provide grants to more organizations in order to increase engagement programs for teens.

“Because this is so new, we’re all going to be taking on a role about what is coming next,” Weiss said. “Up until now, it’s been a lot of communication and getting the word out.”

The J Teen Connect pamphlet is available at The J, or get the monthly electronic newsletter at vosjcc.org/jteen. JN