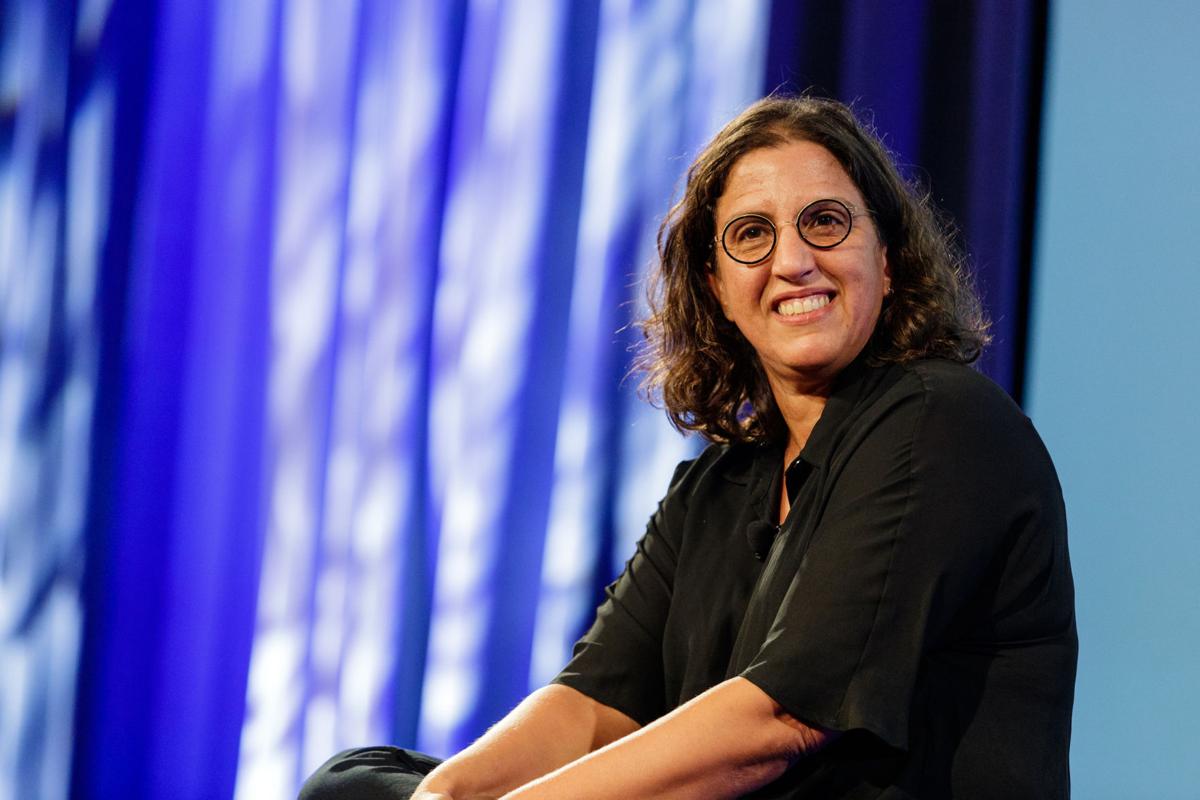 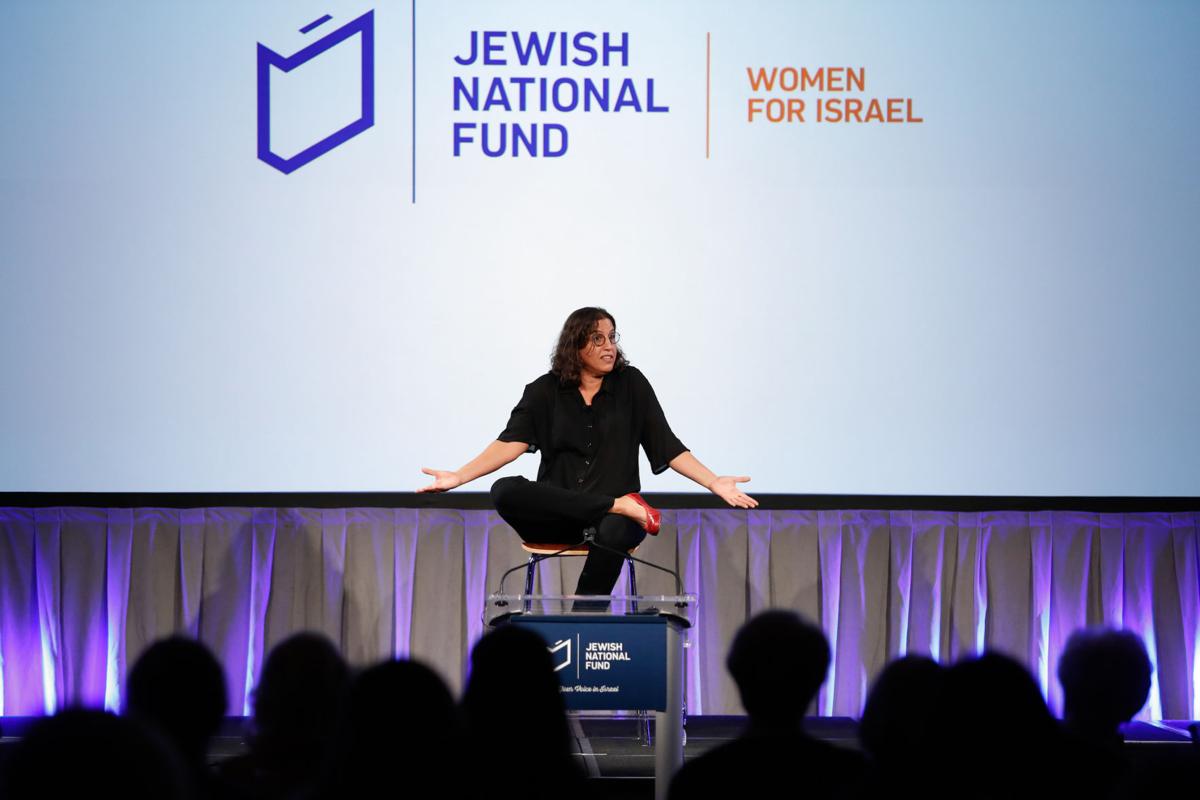 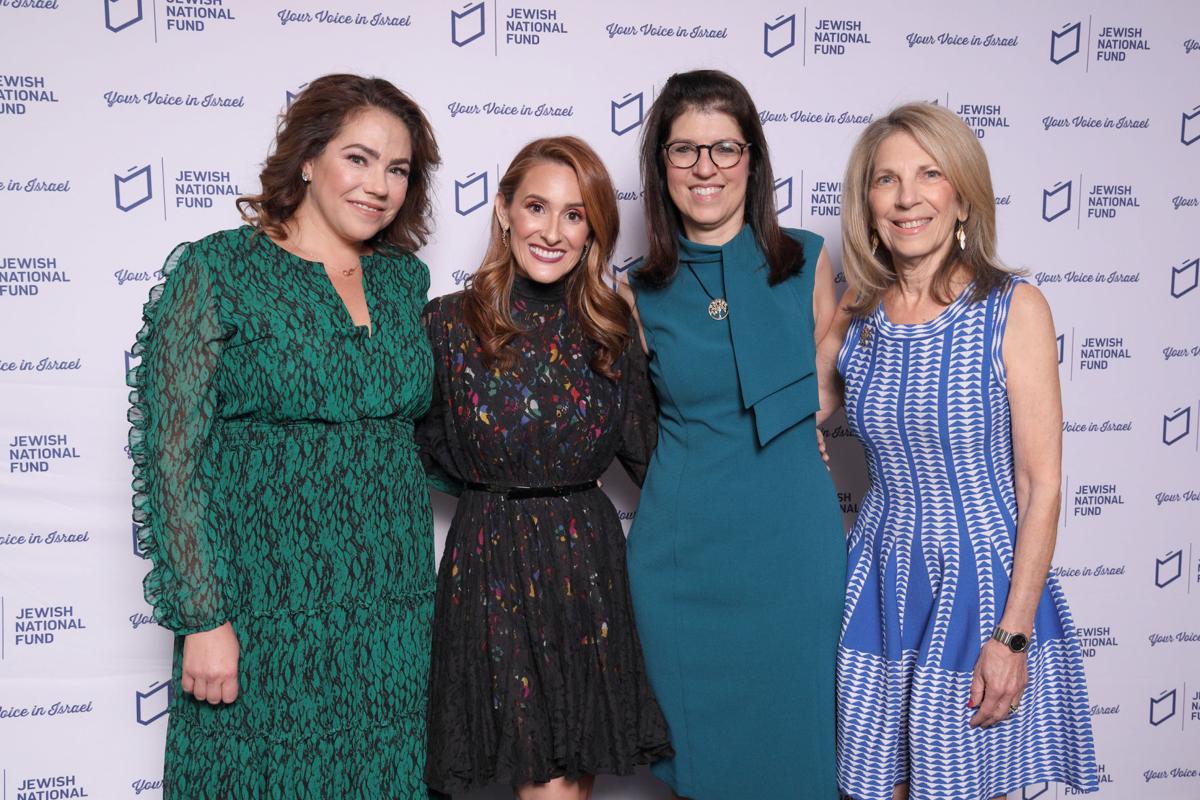 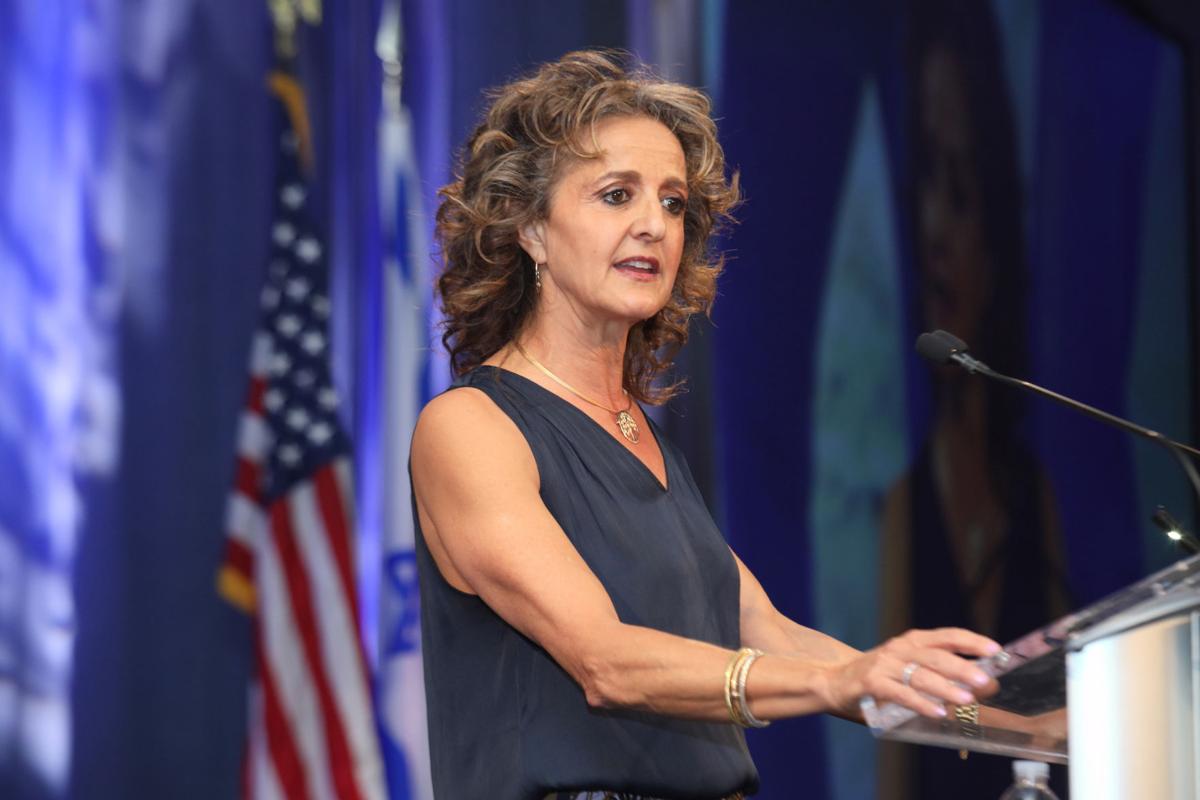 On Nov. 14, the Jewish National Fund held its annual Arizona Women for Israel luncheon. JNF leaders urged the 500 attendees to support the nonprofit’s development projects in Israel, and Paralympic swimmer Keren Leibovitch told her own story of perseverance and hope.

National Campaign Director Deb Rochford spoke to donors about four projects that JNF funded in the last year, including the Neuro-Orthopedic Rehabilitation Hospital in the ALEH Negev-Nahalat Eran rehabilitation village and the JNF Joint Institute for Global Food, Water and Energy Security, established in partnership with the University of Arizona.

Rochford also introduced Kim Kotzin as the new president of Arizona’s board of directors. Kotzin has worked with JNF for years as a co-chair for multiple events.

“I so admire her and I feel so fortunate to work with her and make her crazy every single day,” Rochford said.

As board president, Kotzin vowed to honor her commitment to JNF’s success. “My work at the Jewish National Fund has given me a voice and the power to make a difference,” Kotzin said. “Each one of us in this room today, we can and we will make a difference.”

After a lunch of salmon and quinoa, Paralympic athlete Keren Leibovitch spoke to the audience about her record-setting Paralympic career and a training regimen that unexpectedly allowed her to walk again. Her message to the audience: Create hope.

Leibovitch’s back broke during her service in the Israel Defense Forces. At 19, she was paralyzed from the waist down.

After two major back surgeries and three years in the hospital, “the only sport I could keep doing was swimming,” Leibovitch said. “The only place where my disability didn’t bother me was in the water.”

For two days after her wins and the entire trip back to Israel, Leibovitch cried.

“There is no way the tension of four years is going to come off you in 60 seconds,” she said.

Leibovitch competed again in the 2004 and 2008 Paralympics, earning one more gold, two silver and a bronze medal.

She planned to end her career after the 2012 London games, but a shoulder injury prevented her from training for 10 months leading up to the competition. So Leibovitch set a new goal of swimming the English Channel, a challenge that she and her trainer estimated would have a swimming time of 17 hours and require her to gain 30 pounds.

To prepare for the channel crossing, Leibovitch began to do Pilates. After 10 months of five-hour workouts each day, Leibovitch noticed that something had changed. For the first time since she broke her back, she was able to sit up straight in her wheelchair, and she could push her wheelchair a longer distance.

The athlete told her trainer, “I want to walk again.”

“That’s what it’s about, creating hope,” Leibovitch said. “I urge you to come and create hope in Israel.” JN