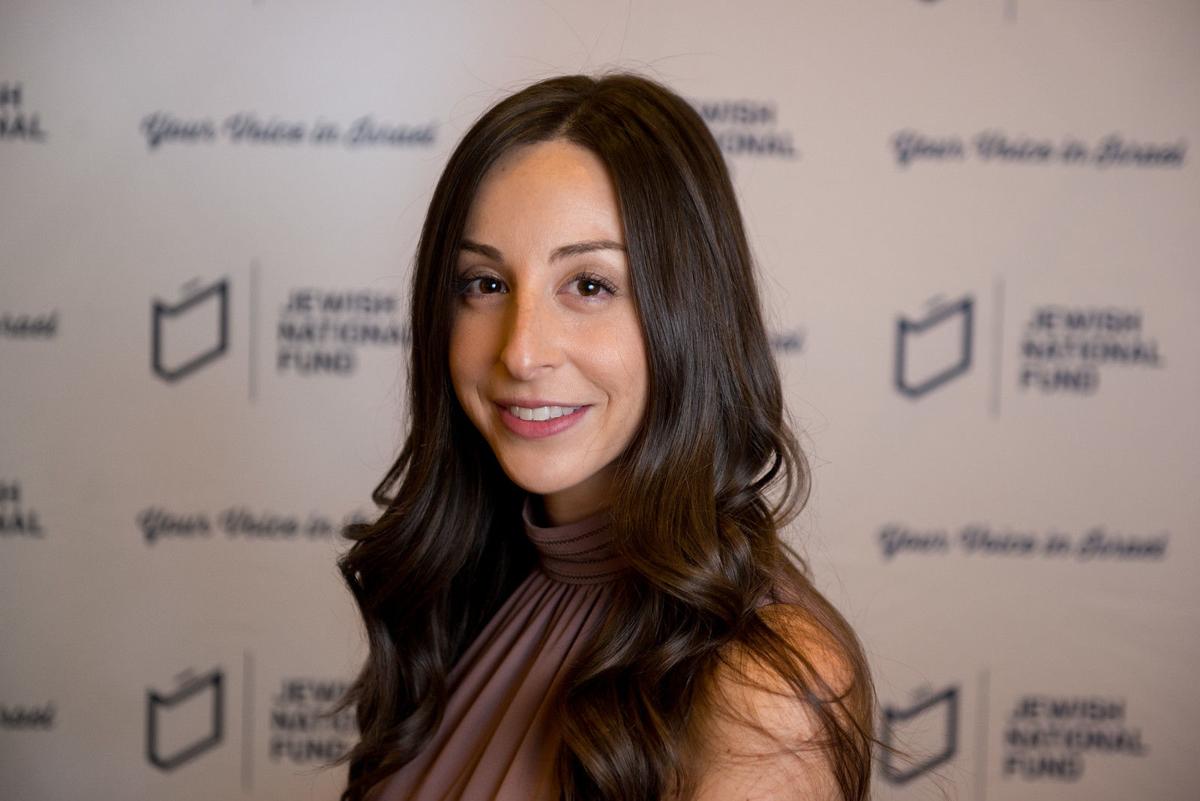 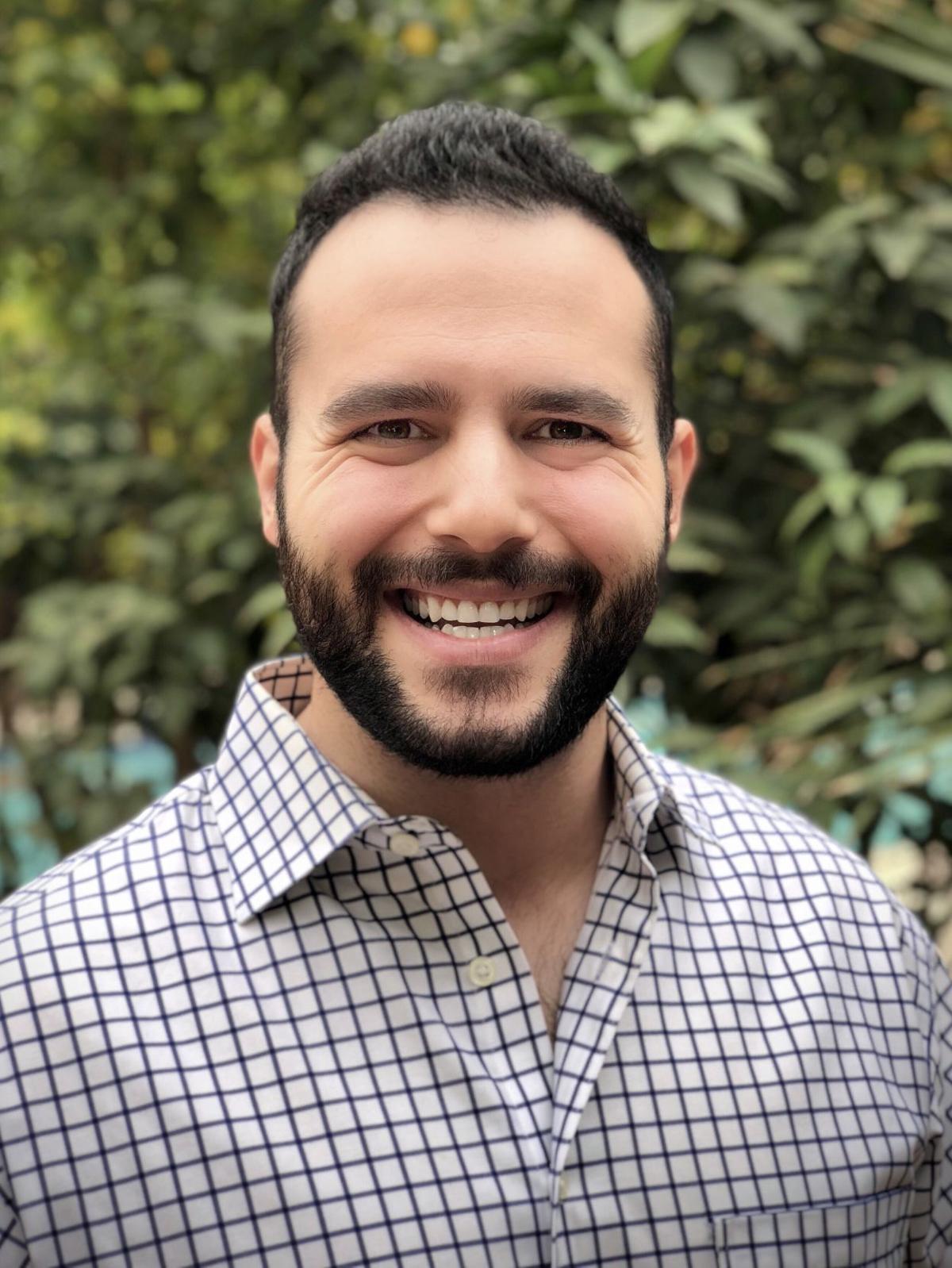 Generations After, a program of the Phoenix Holocaust Survivors’ Association (PHSA), is being honored by the Jewish Federation of Greater Phoenix with its 2017 Belle Latchman Community Service Award

The organization will be presented with the award during the Federation’s Donor Appreciation & Award Brunch on Sunday, Dec. 10.

The Belle Latchman Community Service Award honors the memory of Belle Latchman, Federation’s first woman president. Since the early 1980s, the award has been presented to nonprofit programs that enhance Jewish life in the Valley, said Robin Loeb, chief operating officer for Federation.

The Generations After program gathers descendants of Holocaust survivors for mutual support, connection with the local survivors community and a number of projects in the spirit of tikkun olam, according to Leeann Wieser, a PHSA vice president.

“They created this about five years ago when they faced the reality that living survivors are basically nearing the end of their lives,” Loeb said. “They decided to look at how they would begin to address this, specifically with the needs of the second- and third-generation descendants of survivors, but they expanded the program ultimately way beyond that.”

The program facilitates a variety of educational projects such as discussion groups, book talks and film screenings. It also partners with Scottsdale Community College for Genocide Awareness Week, a program that highlights genocides throughout history from around the world.

Leila Mikal, JNFuture senior campaign executive for the Arizona chapter of the Jewish National Fund, is being honored for her dedication to the Jewish community and to Federation’s NowGen initiatives.

An Arizona native, Mikal has been active in the local Jewish community from a young age through Congregation Beth Israel, Hebrew High and BBYO. She attended Temple University in Philadelphia, where she sat on the school’s Hillel board in addition to serving as her sorority’s president. Upon her return to Arizona, she joined the NowGen board. As programming co-chair, she helped to coordinate large events such as Mazelpalooza. Mikal also has served as a BBYO advisor since 2012.

Mark Khazanovich, director of operations for KORE Bookkeeping Solutions in Scottsdale, will receive the Sy Clark Young Leadership Award for his involvement in the Jewish community, including serving on the board of Hillel at Arizona State University and co-founding Sun Devils for Israel. Khazanovich currently serves on the NowGen board as Men’s Club chair.

He was born in Toronto to immigrants from the former Soviet Union. The family relocated to Phoenix when he was 6. As a teenager, Khazanovich held various leadership positions in BBYO and was a founding member of his high school’s Jewish Student Union. He attended ASU, where he was part of ASU’s AIPAC cadre, was actively involved in Jewish Arizonans on Campus (JAC), Chabad and Hillel.

He and his wife, Brooke, helped found Jewlyweds, a group for Jewish newlyweds, and are Moishe House Without Walls community hosts. Khazanovich said he is excited to continue his work within the community.

“I’m trying to do my part to build a Jewish community here because I love Phoenix and I’m never going to leave,” he said.

The awards ceremony and brunch will feature keynote speaker William Daroff, senior vice president for public policy and director of the Washington, D.C., office of the Jewish Federations of North America. The event will be held at Pardes Jewish Day School on the Ina Levine Jewish Community Campus in Scottsdale. JN

The event is free, but pre-registration is required at bit.ly/2iWERqR.