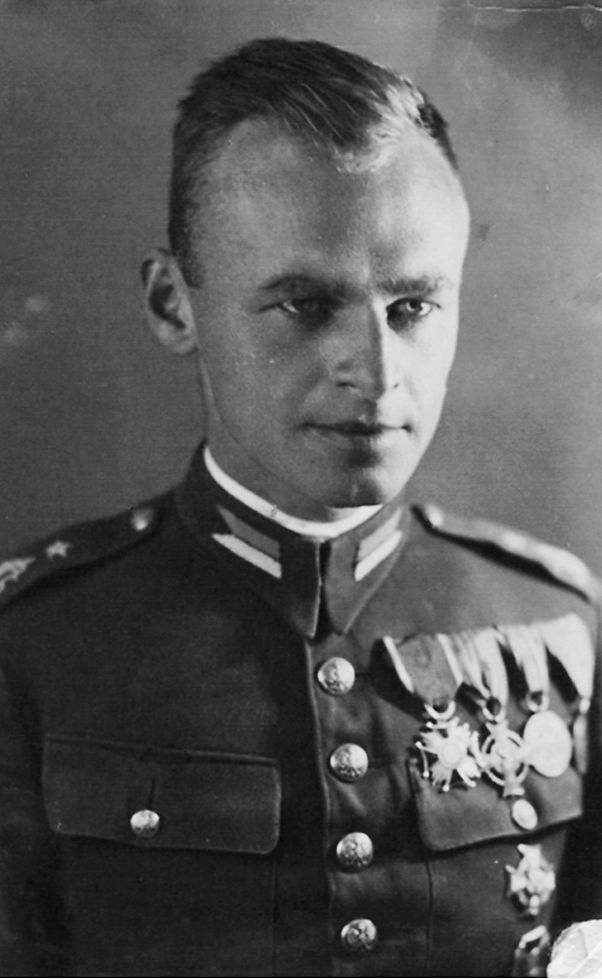 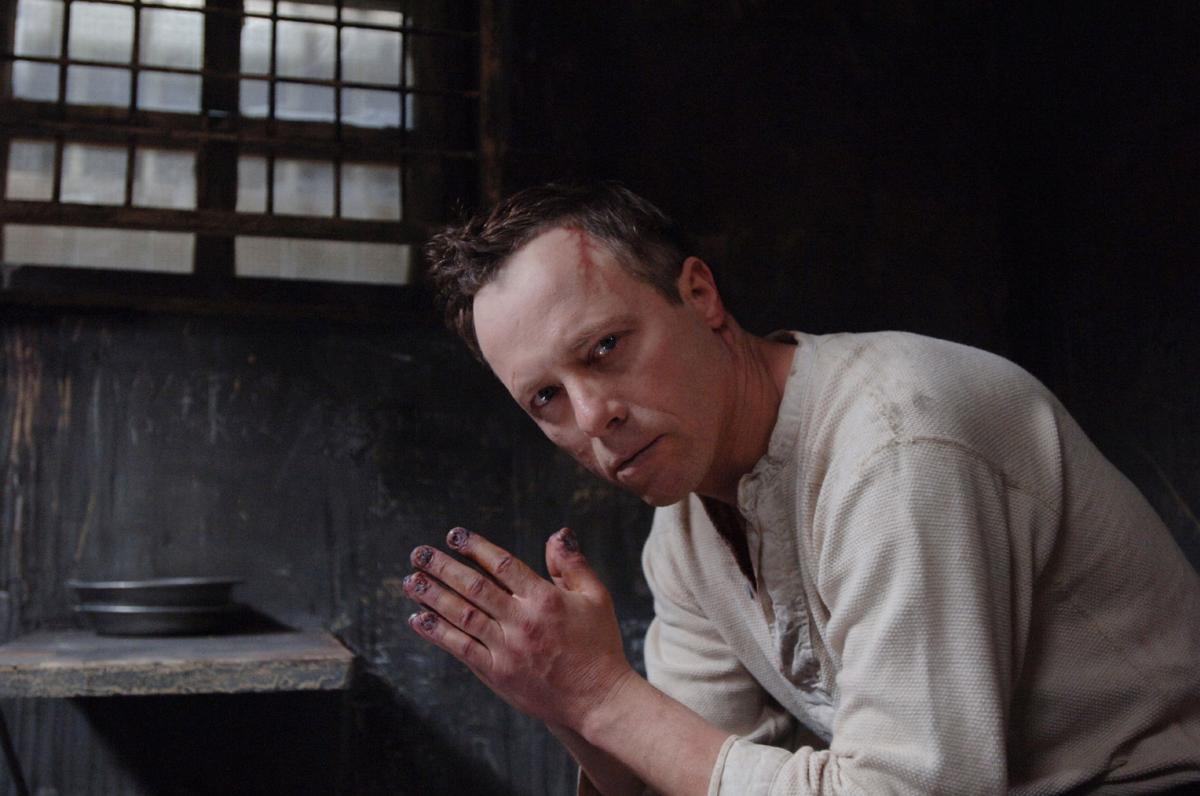 It sounds like the plot to a daring spy novel: A Polish intelligence officer intentionally gets captured by the Nazis in order to infiltrate Auschwitz in 1940.

Capt. Witold Pilecki gathered information and organized resistance cells until escaping in 1943 and informing Western governments about the atrocities being committed.

That’s just one of the harrowing and heroic stories that are explored by “They Risked Their Lives,” an exhibit created by the POLIN Museum of the History of Polish Jews in Warsaw. A Jan. 11 event with the same title, organized by the East Valley JCC (EVJCC), will take place at the Chandler Center for the Arts.

The event consists of two exhibits as well as a dramatic theatrical performance to show how Poles — both ordinary citizens and soldiers — rescued Jews during World War II.

In the theatrical performance, Pilecki will be portrayed by Polish actor Marek Probosz. The performance is based on Pilecki’s firsthand account of the camp’s cruelties. Probosz, who lives in the U.S., also played the captain in the 2006 film “The Death of Captain Pilecki.”

“I honestly think that if you put all 007 together it wouldn’t be more suspenseful, inspiring or action-packed than Pilecki’s story,” Probosz said in an email.

“[Pilecki] actually survived nearly three years of brutality and disease,” Tegnazian said. “He accomplished his mission and then escaped.”

Pilecki helped provide some of the earliest accounts of the Holocaust by handing off his reports to those who escaped before he did, and by using a radio transmitter built by fellow prisoners. He and other prisoners also bred typhus-infected lice that they then planted on SS guards, successfully infecting several of them, according to Tegnazian.

Sadly, Pilecki’s wartime courage and sacrifice were mostly forgotten after he was taken prisoner and executed as a spy by Communists in 1948. Tegnazian explained that Poland has been working to share the stories of its citizens who helped Jews during the war. The fall of the Iron Curtain has aided that effort, as the Soviets suppressed such stories in order to justify continued control.

Though many in Poland did collaborate with the Nazis, or at the very least looked the other way while their Jewish neighbors were rounded up, Poland has the highest number of Righteous Among the Nations — a title bestowed by Israel on non-Jews who saved Jews during the Holocaust — of any country: 6,706, or roughly 25 percent of the total number, according to Yad Vashem.

There will also be two exhibits on view at the event. “They Risked Their Lives — Poles Who Saved Jews During the Holocaust,” a project of the Warsaw-based POLIN Museum of the History of Polish Jews consists of 18 display panels, sharing the faces and stories of Poles who have been honored with Righteous Among the Nations status.

The exhibit, “The World Knew: Jan Karski’s Mission for Humanity,” explores the heroic acts of a Polish underground agent, who, according to Ignacy Žarski, Polish Community Consul in Los Angeles, wanted to let Churchill and Roosevelt know what was really happening during the Holocaust.

Karski secretly entered the Warsaw Ghetto twice and the Nazi transit camp Izbica Lubelska to document the conditions and brutalities. He smuggled this information to the Allies, eventually relaying his report to President Franklin D. Roosevelt personally in 1943, along with a number of other American officials. But the Allied powers did not act on this information.

“The World Knew” was produced by the Polish History Museum in Warsaw in partnership with the Ministry of Foreign Affairs of the Republic of Poland, and the Jan Karski Educational Foundation.

In addition to these exhibits, a World War II-era railcar owned by the East Valley JCC will be displayed in front of the Chandler Center for the Arts. Acquired from Macedonia in 2011, it is not known if this specific car was used to transport people to the death camps, though it is the same model as many that did.

Rabbi Michael Beyo, EVJCC CEO, is excited to partner with the Polish Consulate, while spreading the stories of these long-forgotten friends of the Jewish people.

“Just like we are vigilant on any aspect of anti-Semitism, we need the same vigilance, for lack of a better word, to be thankful for those non-Jews who are our allies and partners.” JN