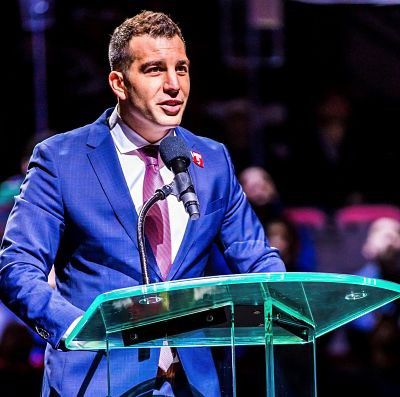 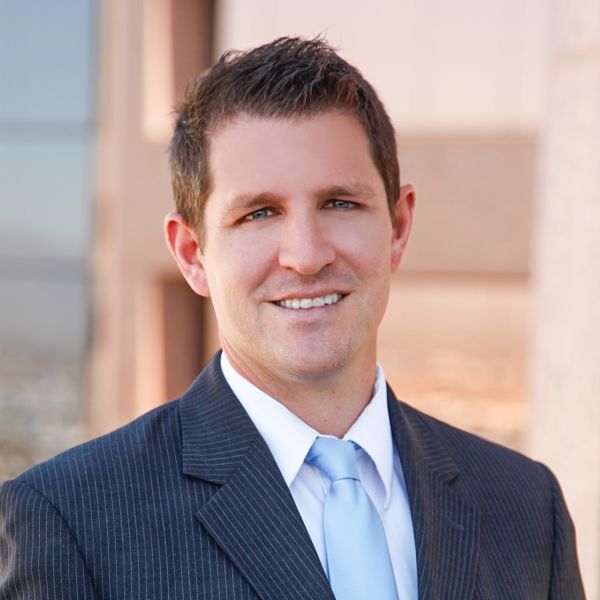 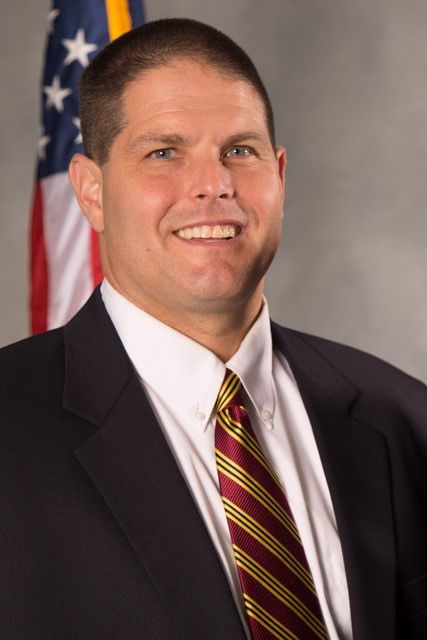 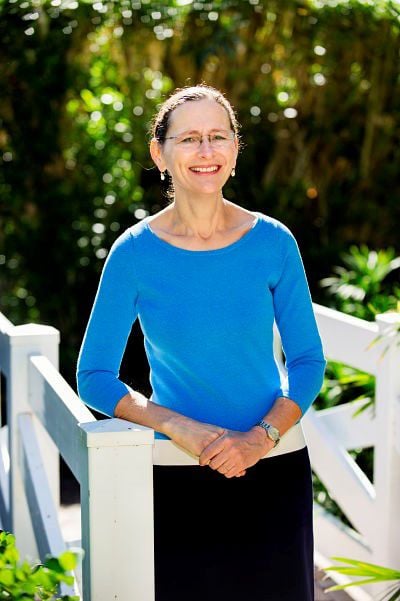 ADL Arizona is gearing up for its annual Torch of Liberty Award ceremony, its flagship fundraising event to recognize and reward those who are doing the most good for the community.

“The Torch of Liberty is our annual event where we honor extraordinary individuals who exemplify the principles of the ADL,” said Carlos Galindo-Elvira, ADL Arizona regional director. “Many of the individuals who we honor have shown civic engagement, community involvement and a commitment to unite people of all races, religions and ethnic backgrounds.”

This year’s Torch of Liberty honoree is Ahron Cohen, the president and CEO of the Arizona Coyotes.

“Ahron possesses an incredible biography that really aligns and matches that of the ADL,” Galindo-Elvira said. “He’s such a nice person, and it’s been a pleasure working with him.”

“I’m incredibly honored and blessed to be receiving this award,” Cohen said. “I’ve known some of the people who’ve come before me and won this. They’re icons of this community and people I deeply respect, such as Jerry Colangelo, David Bodney, ASU President Michael Crow, the late Senator John McCain and the Arizona Diamondbacks CEO Derrick Hall.”

The Torch of Liberty Award, which is held every autumn, is deviating from its usual structure for 2019. According to Galindo-Elvira, “in order to lower the price point so more individuals in the community can afford to attend,” this year they have switched from a dinner to a breakfast. The Omni Scottsdale Resort & Spa at Montelucia will host this year’s gala breakfast and celebration on Nov. 22.

Cohen has been associated with the ADL for a number of years. In fact, both he and his wife participated in the ADL Glass Leadership Institute, which culminated in the two of them attending an ADL national convention together in Washington, D.C.

“GLI is a fantastic program in terms of immersing young leaders in the community,” Cohen said. “They learn what ADL does to address hate and how they work to make the community a better place. GLI was a wonderful experience.”

That education helped Cohen identify ways for the Coyotes to get involved. “From all that I have learned,” Cohen said, “one of the core initiatives I have established as CEO is to make sure this Coyotes organization is an integral part of this Arizona community. We’re going out, and we’re taking stances on matters that we see as important. We want to focus on doing right and doing good.”

This year’s Torch of Liberty theme is Burning Bright. Galindo-Elvira urges that with the growing support of the community, they can burn brighter and brighter.

“Anyone and everyone is welcome and encouraged to attend,” Galindo-Elvira said. “Buy a ticket online, and come learn about the ADL and the work we do in fighting bigotry, bias and bullying. The proceeds from the Torch of Liberty Award event enable us to continue doing essential work like providing educational programming, responding to anti-Semitic incidents and working with law enforcement. These are our top priorities in Arizona. We also provide training to law enforcement on hate crimes as well as managing implicit bias.”

For Cohen, the award couldn’t be more meaningful. “When Carlos called me over the summer to tell me I’d been selected,” Cohen said. “I was incredibly happy and shocked. I didn’t see this coming at all, and I’m thankful to everyone associated with ADL for selecting me. I’ll remember this for a very long time.” JN

To participate in this year’s ADL Torch of Liberty festivities, visit web.cvent.com/event