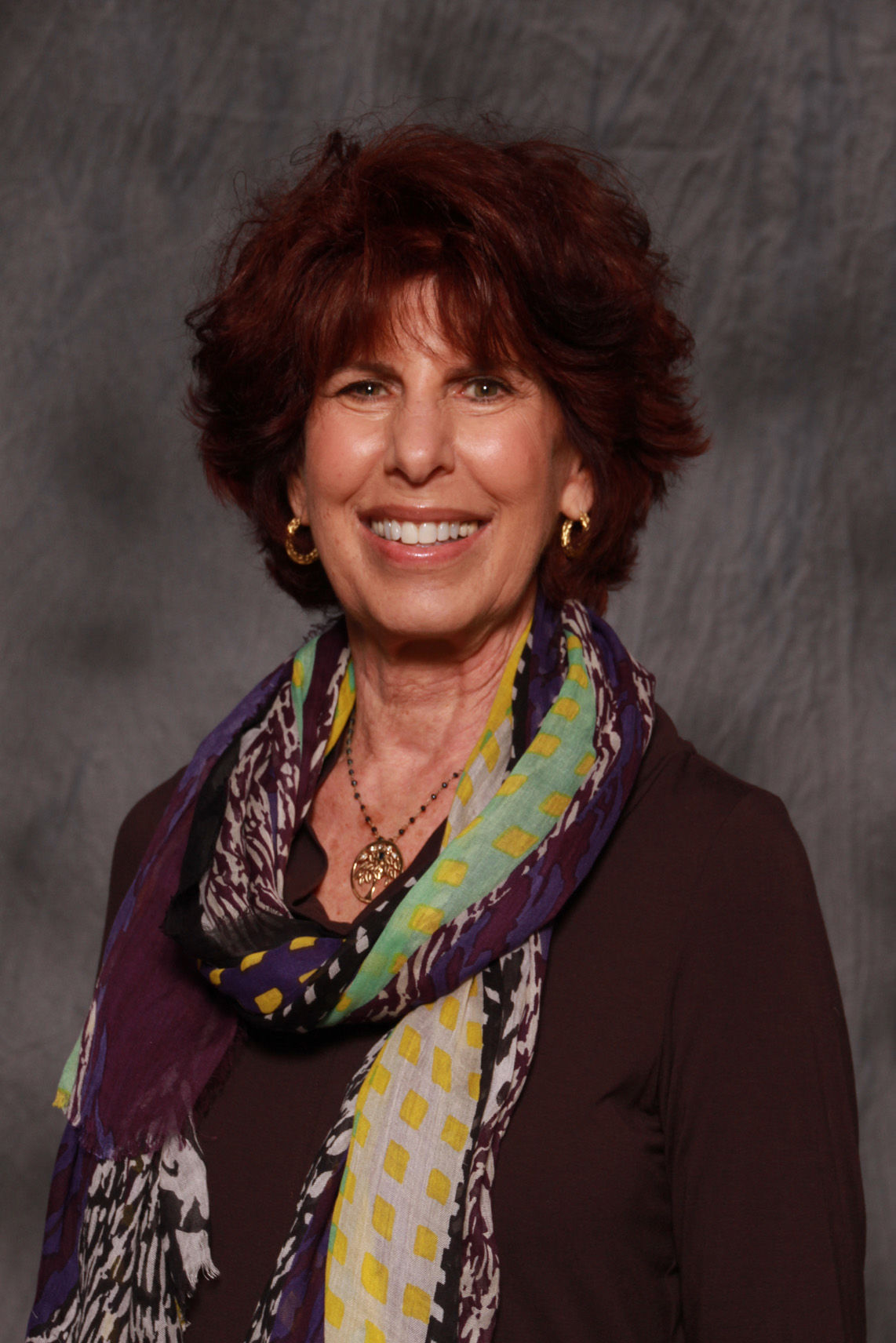 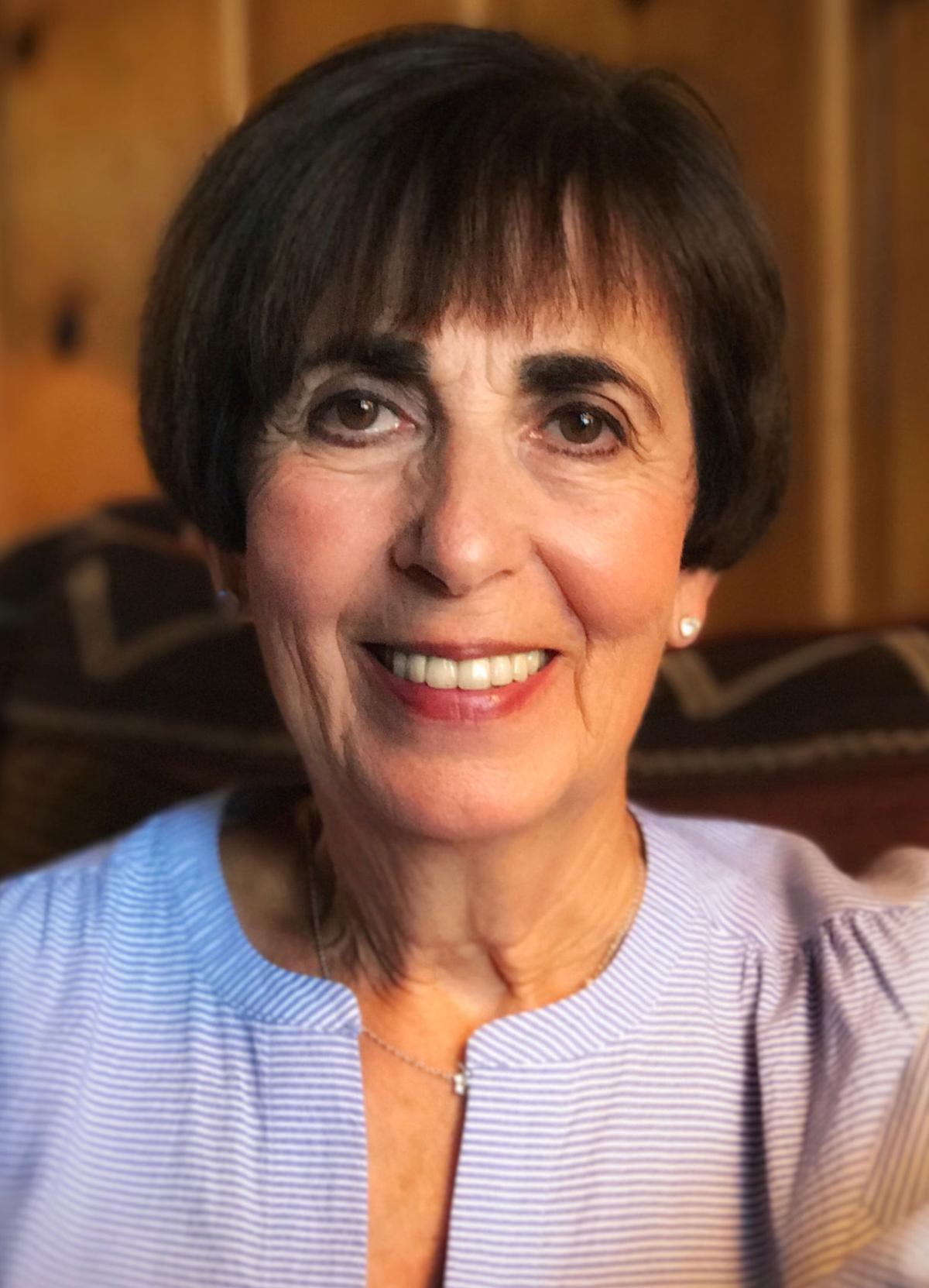 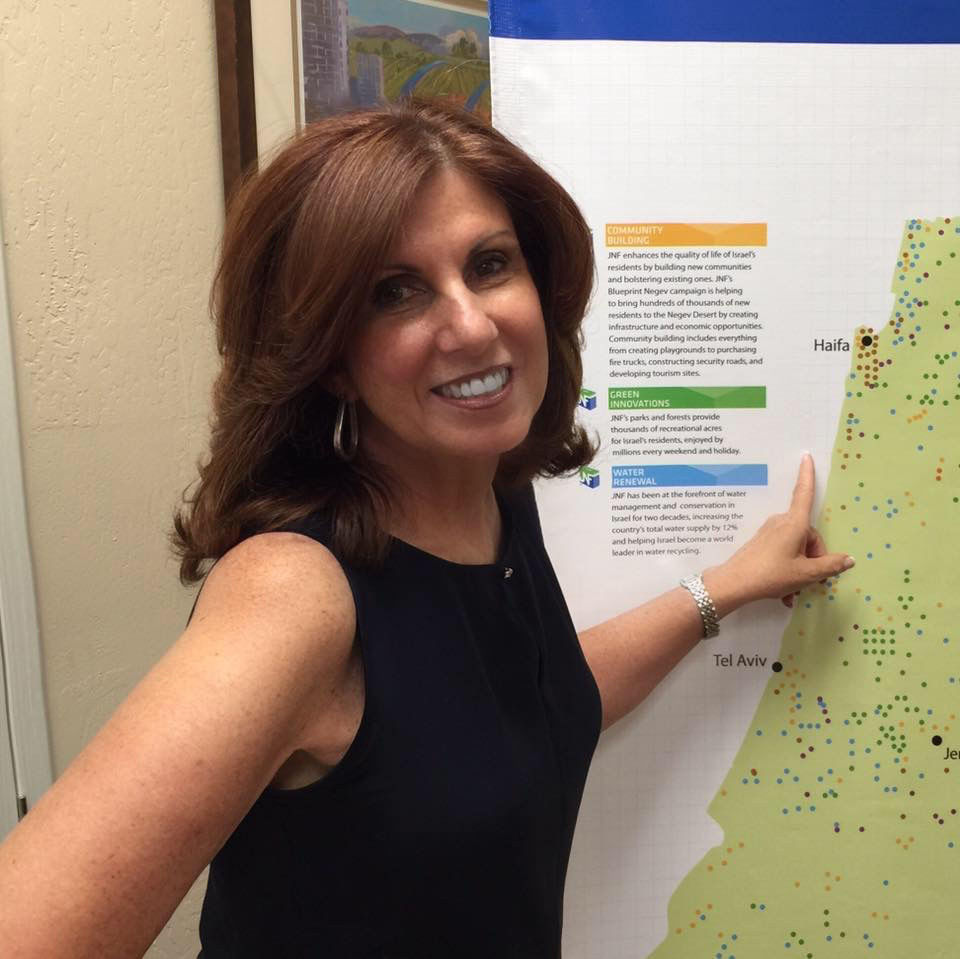 The Jewish National Fund’s (JNF) Arizona board of directors has a new president, and two of its members have been appointed to the national board.

The JNF Arizona board has named Susan Farber president effective Oct. 1. She will succeed Toni Dusik, who has been named to JNF’s national board of directors, along with Ann Zinman.

Farber first became involved with JNF in 2014, when she participated in one of the organization’s solidarity missions to Israel. The trip was aimed at showing support for Israel at a time when visitors and airlines were avoiding the nation due to frequent rocket attacks as a result of Operation Protective Edge.

“We were there in a time of crisis, and our partners in the South called JNF CEO Russell F. Robinson asking for new bomb shelters. Immediately, the money was there, and we delivered 209. During that solidarity mission we helped pour cement on one,” Farber said.

Farber has been on the JNF Arizona board of directors since 2014. She has been general campaign chair for three years and put together events for the Doctors for Israel and Women for Israel affinity groups.

Also named to the JNF Arizona board of directors were Rodney Glassman, Bernard Kirk, Pam Meyer and Shirli Borenstein.

These new board members will work to help JNF raise funds for its “One Billion Dollar Roadmap for the Next Decade” campaign. Currently, the fund stands at $450 million. The $1 billion will be invested in a range of initiatives in Israel that include infrastructure for ecology, special needs and heritage preservation.

The campaign is drawing talent from JNF Arizona board members Dusik and Zinman.

Zinman will serve as assistant vice president of missions. She has been an active member in the Phoenix Jewish community and served as president of JNF’s Arizona board in 2011. This past May, she chaired the Interfaith Mission to Israel during JNF’s “50th Anniversary of Jerusalem’s Reunification Mission.” Zinman has also served on the Jewish Federation of Greater Phoenix board of directors, holding many positions, including general campaign chair, women’s campaign chair and president of women’s philanthropy. She was the recipient of the Golda Meir Award in 2008.

“I am proud and honored to serve and help lead an organization I believe is the best for the land and people of Israel. It is a privilege,” Zinman said. “I hope to foster greater awareness of Jewish National Fund and all the work we do, and to get more people to Israel to experience JNF’s impact firsthand.”

Dusik has been an active JNF board member, serving on the executive committee for many years, twice chairing the annual JNF Breakfast for Israel and co-chairing the Women’s Luncheon. She is on the executive committee of the National Women’s Campaign, a member of the Go North Task Force and co-chaired the November 2016 Queen of Sheba Mission to Israel. She also is a member of the Sapphire Society, JNF’s major donor society for women.

“Being on the national board for Jewish National Fund as the assistant vice president of the Israel Relations Committee allows me to take my commitment to the land and people of Israel to a new level of decision-making and involvement,” Dusik said, adding, “the deeper I have gone into this organization, the more impressed I am.” JN