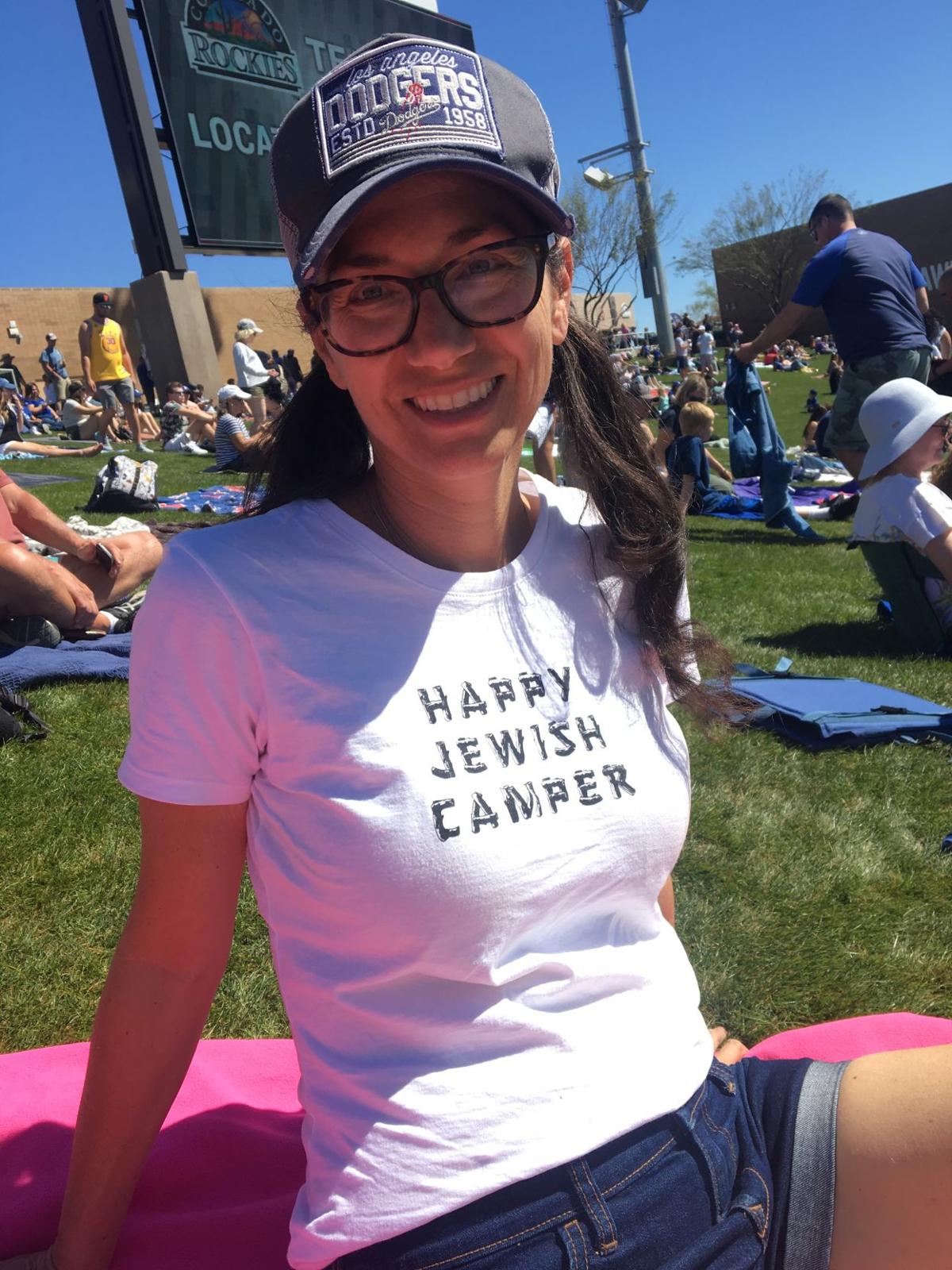 Deborah Muller of Scottsdale is the founder of Schmattees, an apparel line with sayings that reference Jewish culture and rituals, as well as Yiddish expressions. 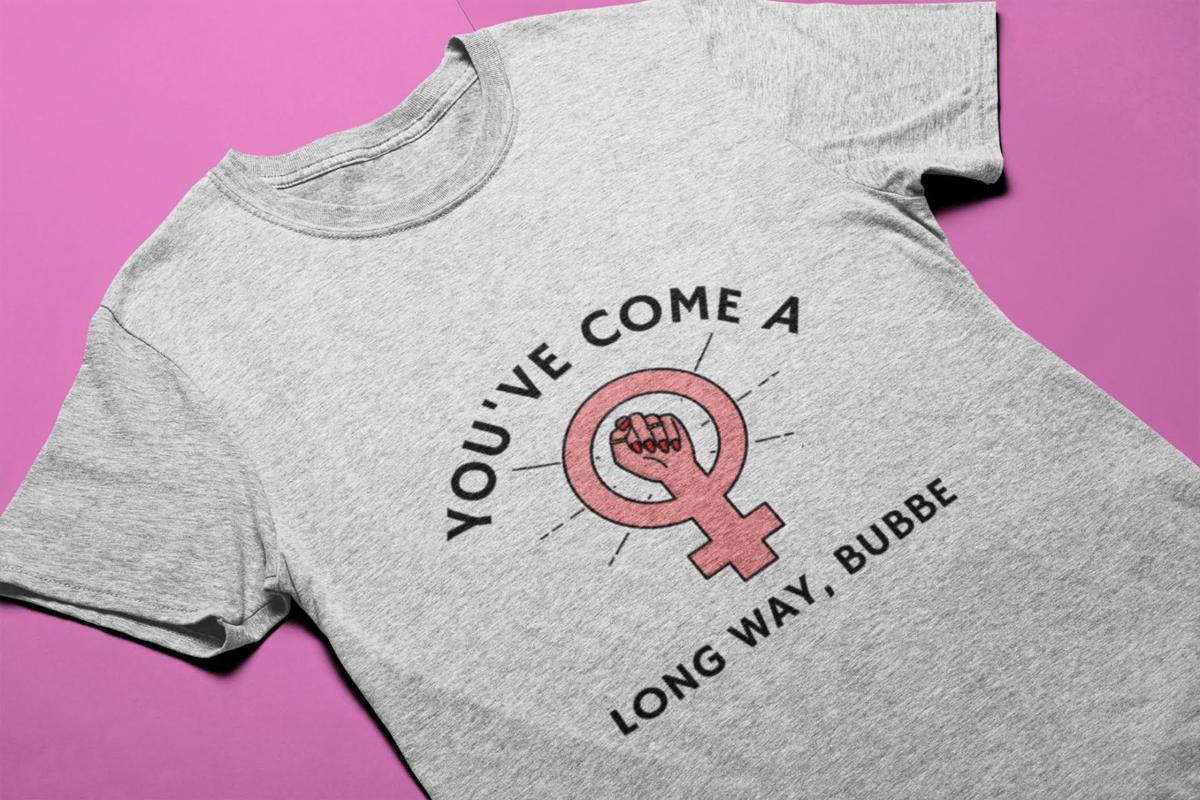 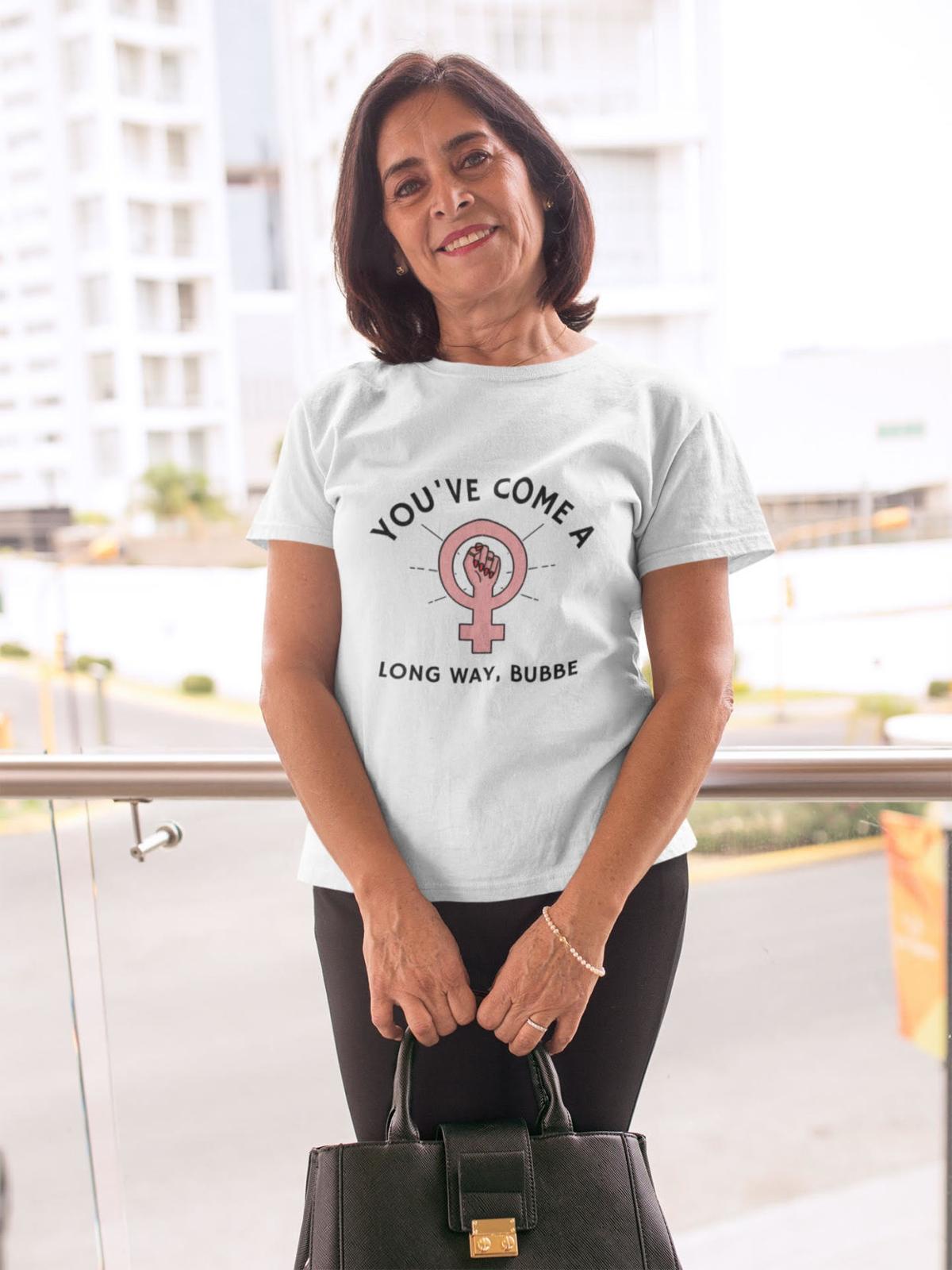 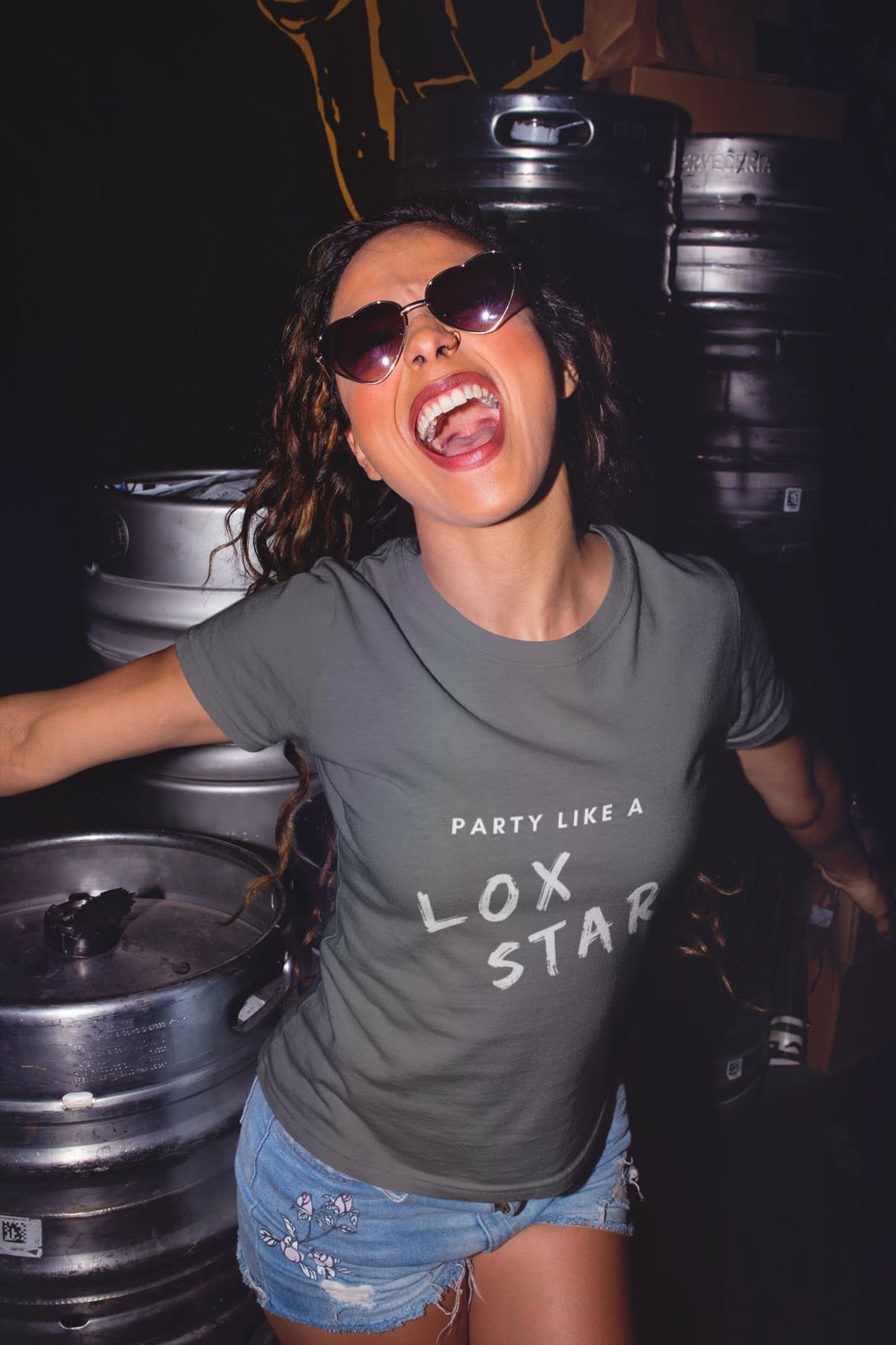 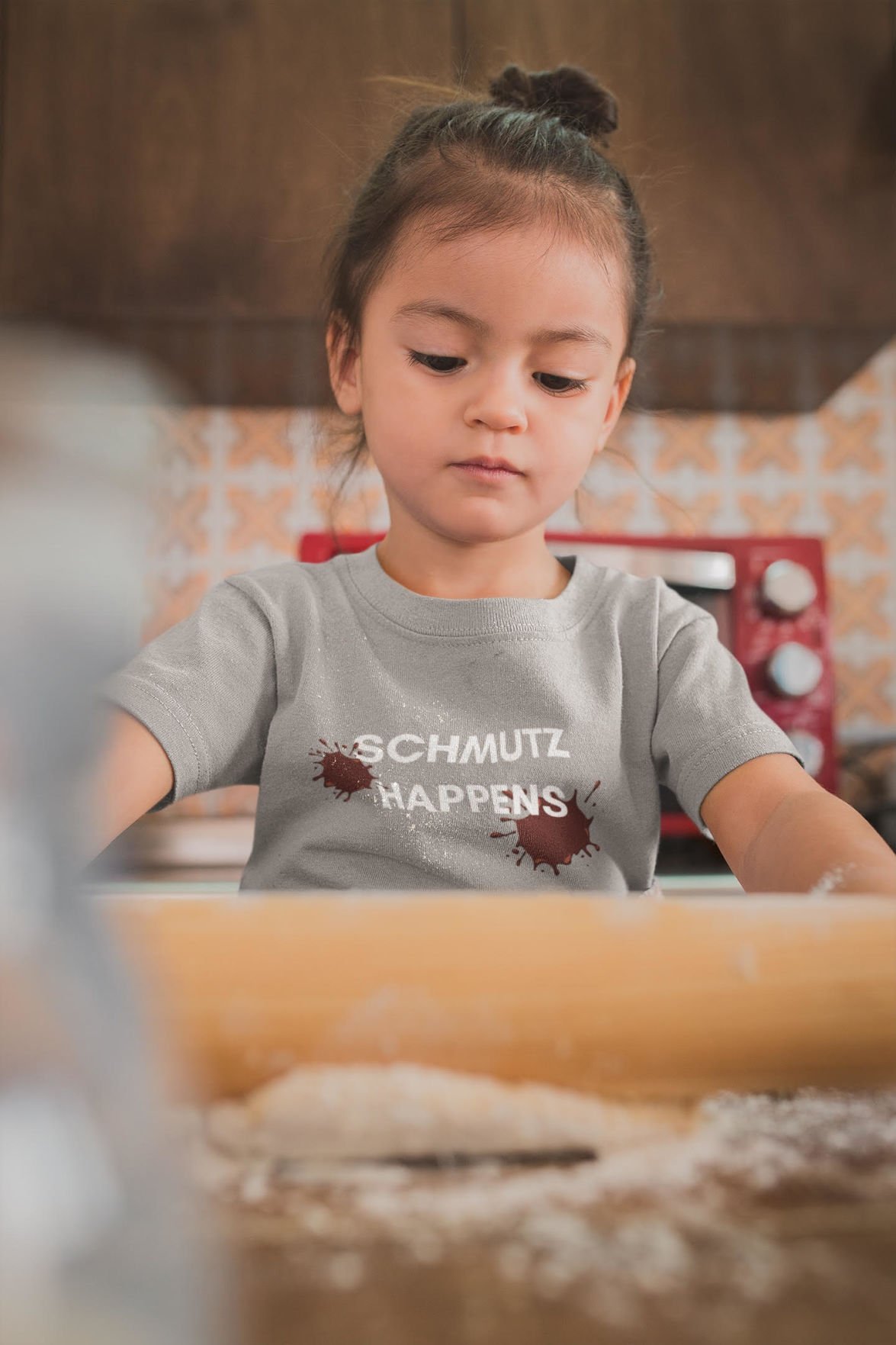 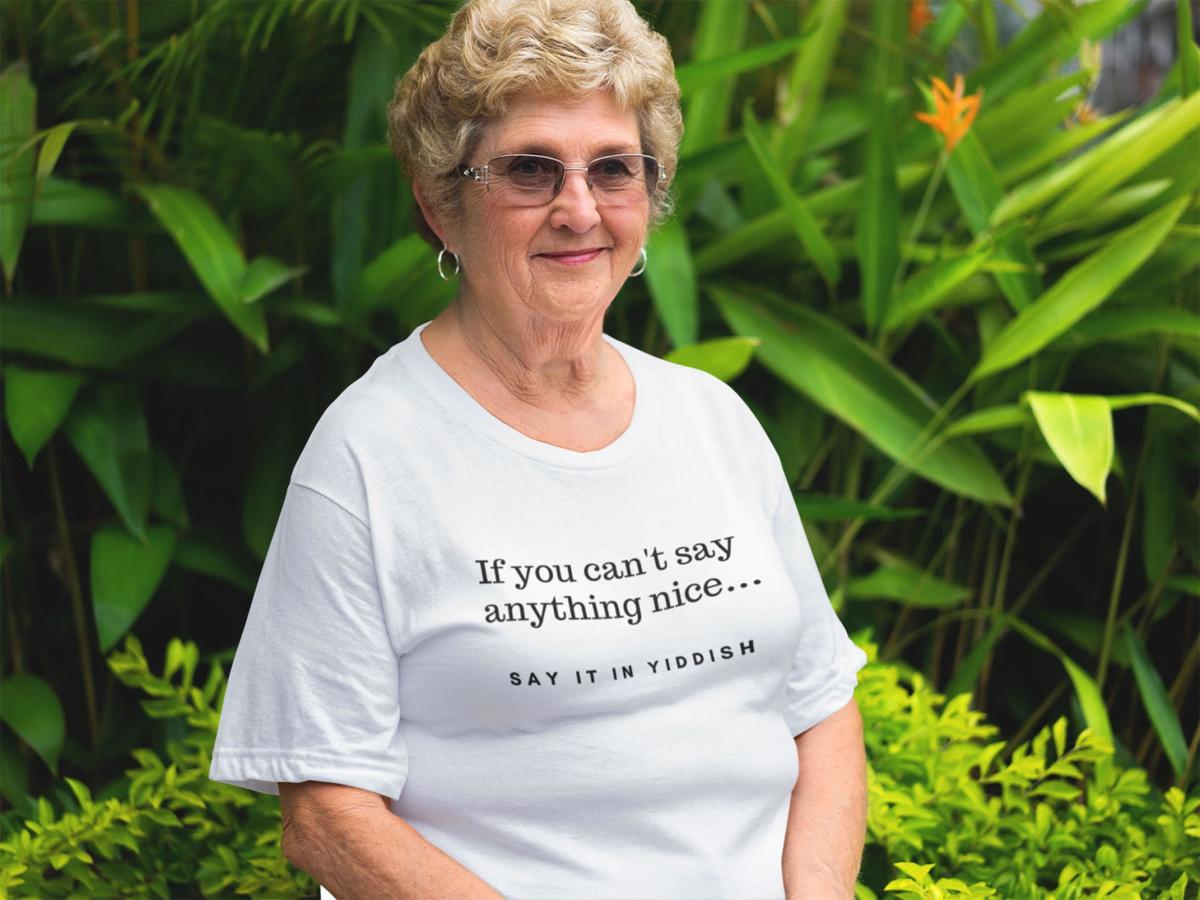 Deborah Muller of Scottsdale is the founder of Schmattees, an apparel line with sayings that reference Jewish culture and rituals, as well as Yiddish expressions.

ne day while getting her hair blown out for an event, Deborah Muller felt a lightning bolt of inspiration. The Scottsdale PR professional was looking to add more creativity into her life and decided to embark on a fashion business idea.

As a self-described “young, used-to-be-hip Jewish person who has pride,” Muller said, “sometimes I don’t want to wear a Star or David or an Israeli flag. I just want to be a little more tongue-in-cheek.”

So after examining her business-casual wardrobe and realizing that it mainly consisted of T-shirts, Muller founded Schmattees, “an apparel line whose designs combine a little bit of cheekiness and a whole lot of chutzpah,” as she put it on the website.

Using her advertising-copywriting skills and knack for slogans, she came up with all the T-shirt sayings. One of her favorites is “You’ve Come a Long Way, Bubbe,” which is “a play on female empowerment and how far we’ve come, but we still have a long way to go.”

As for hesitation people might have about publicly identifying as Jewish, Muller said, “I don’t want to feel that way. I want to be a proud Jew and make it a fun, dynamic, relatable thing.”

When she wears one of her Schmattes T-shirts, she often gets approached by other Jews. “You have that shared Jewish identity, a shared connection,” she said.

To play on this Jewish identity, she’s included some inside jokes in her business, including in the name itself.

“Schmatta is a Yiddish word literally for ‘rags,’ but it became known for the fashion trade, for items of clothing, and I just changed it to Schmattees.”

Another inside joke is the price of the shirts, which is $18. The number 18, which represents chai, or “life,” is a significant number in Judaism. “I wanted to make the connection for Jewish people who get all the insidery stuff.”

But she also tried to create sayings and shirts that would appeal to those outside the Jewish community. “It’s not exclusive, it’s very inclusive.”

In fact, she recently heard from a former neighbor, the wife of a pastor, who purchased a Schmattees T-shirt with the “Salty Like the Dead Sea” slogan to wear on an upcoming trip to Israel.

Muller, who grew up in Beverly Hills, California, and has lived in Arizona since 2001, also wanted to appeal to the full spectrum of Jewish observance, from “cultural” Jews to Orthodox Jews. T-shirt sayings reference Jewish culture and rituals, as well as Yiddish expressions:

•If you can’t say anything nice … say it in Yiddish

•I Survived a Jewish Mother

For now, the products are available exclusively on Amazon.com, which includes free Prime shipping. (To view different designs, visit shopschmattees.com.)

What surprised her most about starting her own business? “I thought it would be easier,” she said. “I totally am impressed with small business owners because it definitely takes a lot more time and energy to think of it, then get it produced, sold, promoted.  … But it’s been so fun and my creative side has definitely started feeling more fulfilled.” JN