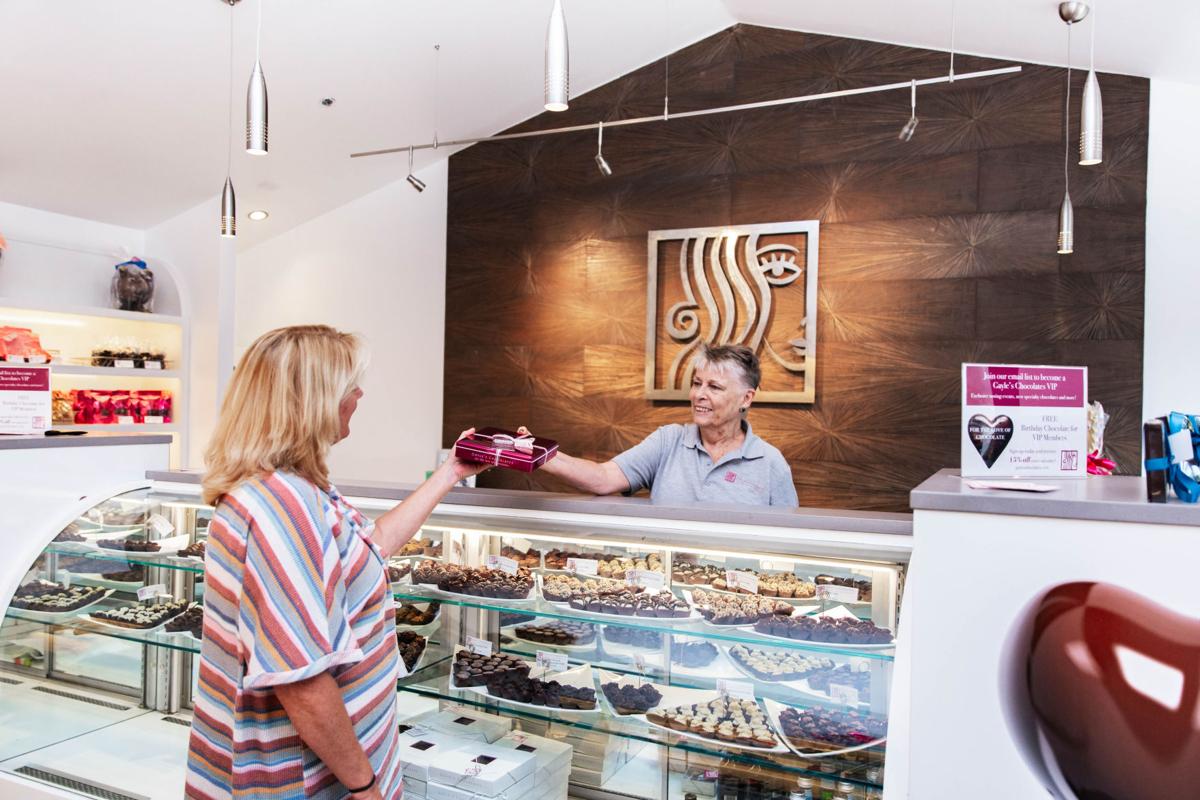 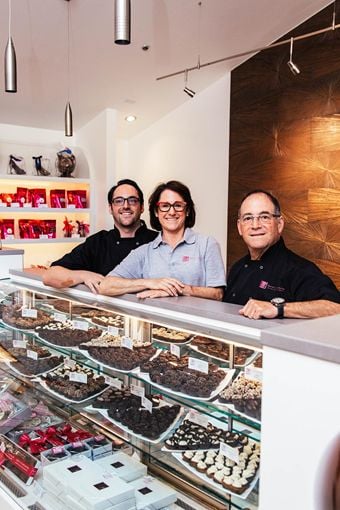 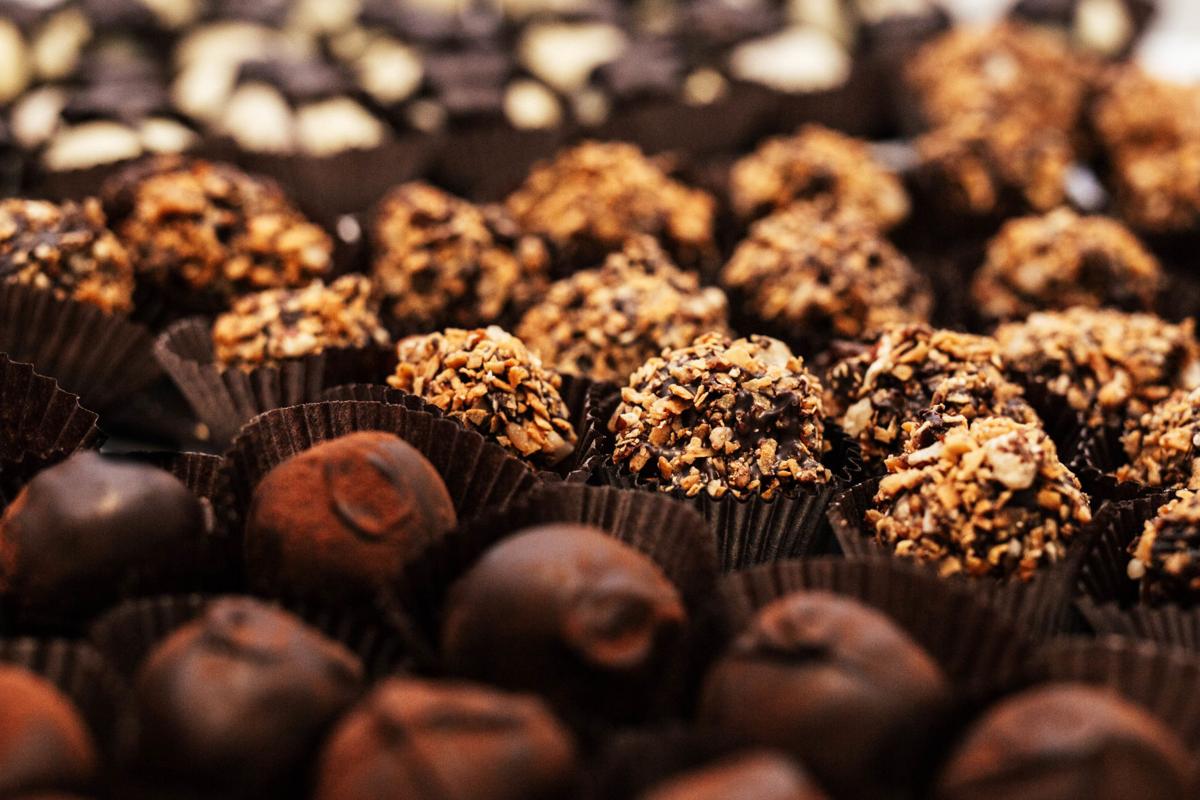 Delicious chocolate tastes the same in Michigan as it does in Arizona.

Such is the mindset of one Michael Portnoy, the owner of Gayle’s Chocolates in Cottonwood.

Portnoy’s affection for Gayle Harte’s confections in the upper-Midwest town of Royal Oak propelled the businessman to take over Gayle’s Chocolates (following her 2018 retirement) and move the company to the desert oasis of Cottonwood in northern Arizona.

“Once I began eating her creations, I fell in love with them,” said Portnoy, who met the eponymous store’s founder around 2012. Harte’s enterprise had emerged as a result of her insatiable cravings, as she couldn’t find any chocolates in Michigan that appealed to her tastes.

“Gayle has a wonderful palette, so she put her own recipes together and started her own business,” Portnoy said.

Four decades after Harte established her sweet-tooth trove in 1979, Portnoy and his family — including wife Andrea and their son, Louis (“he loves to cook”) — set up shop a half-mile from Old Town Cottonwood. The Portnoys, along with production manager Colleen Corson, have carried on Harte’s tradition since June of this year.

Why relocate to Arizona?

“Gayle had a good footprint in Michigan,” said Portnoy, noting that he chose Cottonwood because “it’s affordable and near a considerable number of wineries,” which seemed like a natural complement to Gayle’s offerings. “I knew it was a good opportunity.”

Upon transporting the necessary equipment to Arizona, the Portnoy family rented a school kitchen and began selling chocolates from there. “We didn’t want to lose corporate business that accounted for a lot of our sales” before moving into the current store.

Portnoy’s childhood was rooted in Judaism, and he is currently affiliated with a synagogue in Sedona. “My wife and I come from Orthodox Jewish families, but I’m more spiritual than religious.”

Portnoy retired from operating a printing business in Florida and “dabbling” in real estate before turning his attention to Harte’s labor of love.

Truffles, of which there exist 20-plus types, are the company’s top sellers. But what makes Gayle’s treats distinctive, Portnoy said, are their originality.

“I personally think we have products that are very unique, molded into various shapes such as cars, animals and shoes. We have the popular Vortex Crunch and copyrighted recipes.”

Soft and chewy Michigan cherries are a key ingredient of many of the special offerings.

Gayle’s Chocolates conducts approximately 70% of its business between October and April. This year, there’s no shortage of holiday-themed creations, including a 7.5-pound chocolate turkey piñata stuffed with goodies; chocolate dreidels and candy bars with Chanukah wrappers.

Portnoy’s business, whose website motto is “For the love of chocolate,” caters to a slew of celebratory events such as weddings. “If somebody wants a candy bar with a special wrapper for guests, we’ll accommodate them,” he said, noting that some clients request packaging that features photographs.

The company has four full-time employees (counting Portnoy) and a handful of part-time workers. A few more may be hired in time for the holidays.

As for whether Gayle’s will open a retail store around Phoenix, Portnoy said such an endeavor — possibly in Kierland Commons — is on the wish list. JN

Jim Luksic is a freelance writer and editor based in Phoenix.