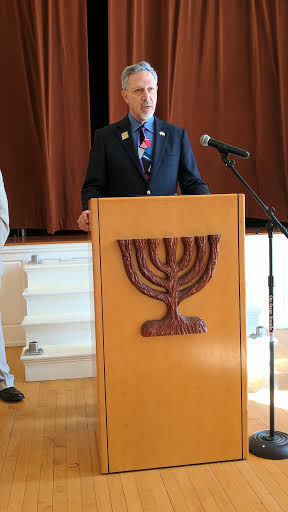 Rabbi Robert L. Kravitz, president of the Greater Phoenix Board of Rabbis, left, says there is an obligation to follow state law. 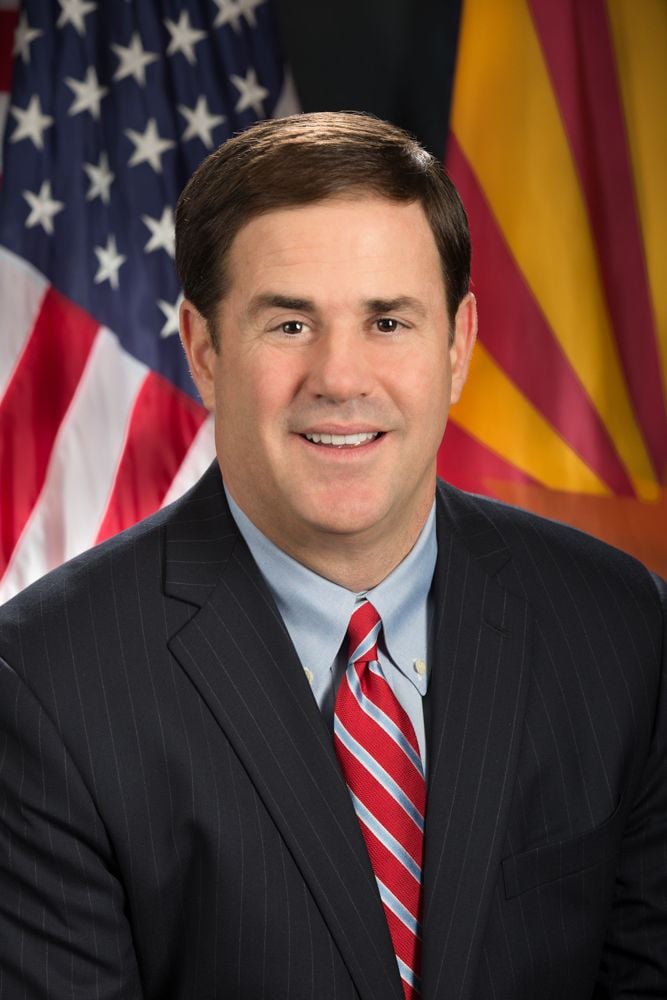 Rabbi Robert L. Kravitz, president of the Greater Phoenix Board of Rabbis, left, says there is an obligation to follow state law.

The American Civil Liberties Union (ACLU) is challenging the constitutionality of an Arizona law that requires all government contactors to certify they are not participating in boycotts of Israel.

The ACLU filed the suit last month on behalf of Flagstaff attorney Mikkel Jordahl, who contracts with Coconino County to provide legal services to incarcerated individuals. The complaint argues that the Arizona law violates the First and 14th amendments to the U.S. Constitution by forcing Jordahl’s firm and other contractors “to disavow their participation in political boycotts.”

House Bill 2617, which was signed into law by Gov. Doug Ducey on March 17, 2016, requires contractors to annually file written certifications that they are not participating in boycotts of Israel. The law also requires the state treasurer and retirement plan to publish a list of boycotting companies each year, which are banned from doing business with the state. Additionally, the law prevents public universities, city governments and other public entities from adopting pro-BDS laws or policies.

At least 24 states have enacted some type of ban on state agencies engaging in business with BDS-movement participants. The ACLU filed suit against a similar law in Kansas in October.

Brian Hauss, one of the ACLU attorneys representing Jordahl, said the group took up this case because “laws that require state contractors to pass a political litmus test are blatantly unconstitutional and because the First Amendment roundly protects the right to boycott.”

Hauss cited NAACP v. Claiborne Hardware Co., a 1982 ruling by the U.S. Supreme Court as precedent for why anti-BDS laws are unconstitutional. In that case, the NAACP organized a boycott of white merchants in Claiborne County, Mississippi.

Jordahl did not respond to a request from Jewish News for comment.

Along with promoting economic and political sanctions against Israel, the BDS movement also pressures artists and musicians to avoid shows and performances in Israel.

In December, New Zealand singer Lorde cancelled her June concert in Tel Aviv. Lorde offered no reason for her cancellation, apart from having “received an overwhelming number of messages & letters” and having “had a lot of discussions with people holding many views,” as JNS.org reported.

Rabbi Robert L. Kravitz, president of the Greater Phoenix Board of Rabbis, said that if Jordahl “is working for the state, he has an obligation to follow state law. I don’t see that his personal views and his corporate views necessarily have to be the same.”

“The concept of boycotting Israel to the exclusion of any other country in the world is obnoxious,” Kravitz added. “I don’t support everything that the Israeli government stands for. There are times that we differ and that’s fine, but when it comes to boycotting them and isolating them among all hundreds of other countries on the planet who do horrific things, I think it’s just an erroneous effort.” JN