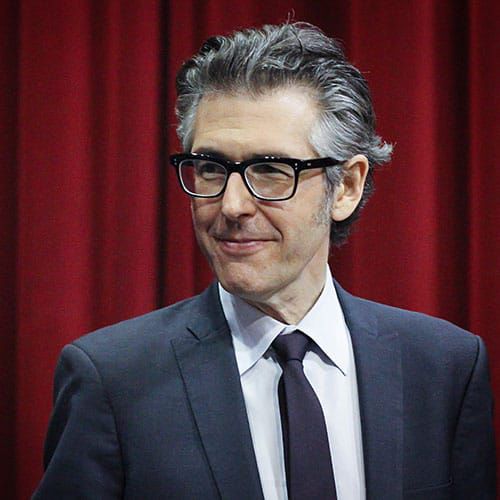 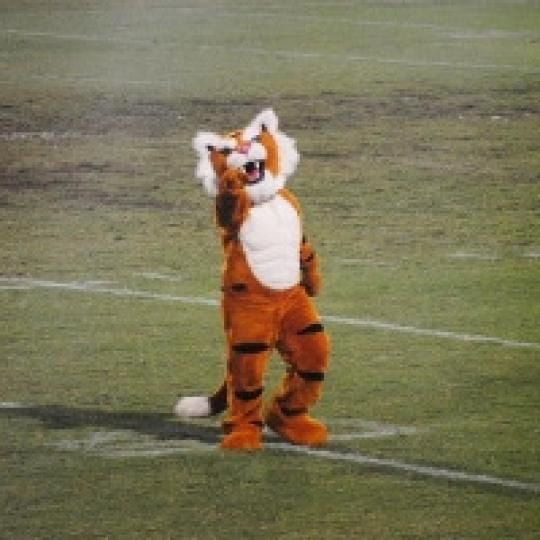 When Ira Glass, the host and producer of the National Public Radio (NPR) program “This American Life,” saw a performance of the musical “Fiddler on the Roof” last year, he was surprised by his reaction.

“I cried through the entire first act,” Glass said.

Speaking at his show “Seven Things I’ve Learned: An Evening with Ira Glass” at the Orpheum Theatre in Phoenix last Saturday, Glass recalled how “when I was a kid, the culture of East Coast Jews was Broadway musicals, and ‘Fiddler on the Roof’ was the pinnacle of that culture.”

As he watched — and cried — Glass found himself wishing he could tell his deceased mother, who had regularly taken him and his sisters to musicals when they were young, that “all those musicals, all those years meant something.”

This revelation about the personal significance of the famous musical was not Glass’ principal reason for bringing up the classic show, however. As he walked the audience at the nearly sold-out show through the seven things he has learned, Glass exposed some of the techniques and ideas that help make “This American Life” a success.

To give some idea of “This American Life’s” impact, NPR estimates the program reaches 2.2 million listeners on the radio every week, with an additional 2.5 million users downloading the podcast version. The program is currently the most downloaded podcast on Apple’s Podcast app. The show is so popular it has spawned a number of imitators and spinoffs, most prominently “Serial,” hosted by Sarah Koenig.

“You can tell its influence on storytelling,” Duran said. “It has that sort of essay style of reporting human interest. It’s not that sappy kind of human interest, but is something that digs a little deeper.”

Coming in at No. 6 in the show, “What I learned From Musicals,” Glass explored how he has employed lessons from “Fiddler” in every episode of “This American Life.”

“If you think about the structure of ‘Fiddler,’ the story starts out as a comedy about a guy trying to marry off his three daughters,” Glass said. “The plot gets increasingly serious throughout the course of it as each girl chooses a boy who is less and less acceptable to the parents.”

The narrative movement of the play, from comedy to tragedy, is Glass’ template for “This American Life.” Further, the movement from a personal story to one about larger social forces — “a bigger human something” as Glass put it — is another way in which “Fiddler” influenced “This American Life,” according to Glass.

Some of the other lessons Glass discussed included “How to Tell A Story,” “How to Interview Kids,” and “Failure is Success.” He played a video clip of “21 Chump Street,” a 15-minute musical based on an episode of “This American Life” written by Lin Manuel Mirada, the composer and playwright behind the hit musical “Hamilton.”

There was a special guest appearance from Valley local Navey Baker, whose performance as Gilbert High School’s tiger mascot was explored in “This American Life” episode 506, “Secret Identities.” Baker did not disappoint, bounding on to the stage in full tiger regalia late in the show.

Glass also revealed more recent events in his personal life. He disclosed that he and his wife, writer Anaheed Alani, are getting divorced. Glass discussed his use of a

celebrity-only dating app, Raya, revealing that he matched with Courtney Love and Fran Drescher. He did not say if he has gone on a date with either woman.

In the final part of the night’s performance, “It’s War,” Glass discussed the combative and highly polarized nature of journalism today. He contrasted it to what he described as “fact-based media,” such as NPR, with what he considers less reputable news sources, such as the Breibart News Network.

“I feel disturbed a lot when I’m out reporting at the deeply untrue things said to me by totally lovely, normal people,” Glass said. JN