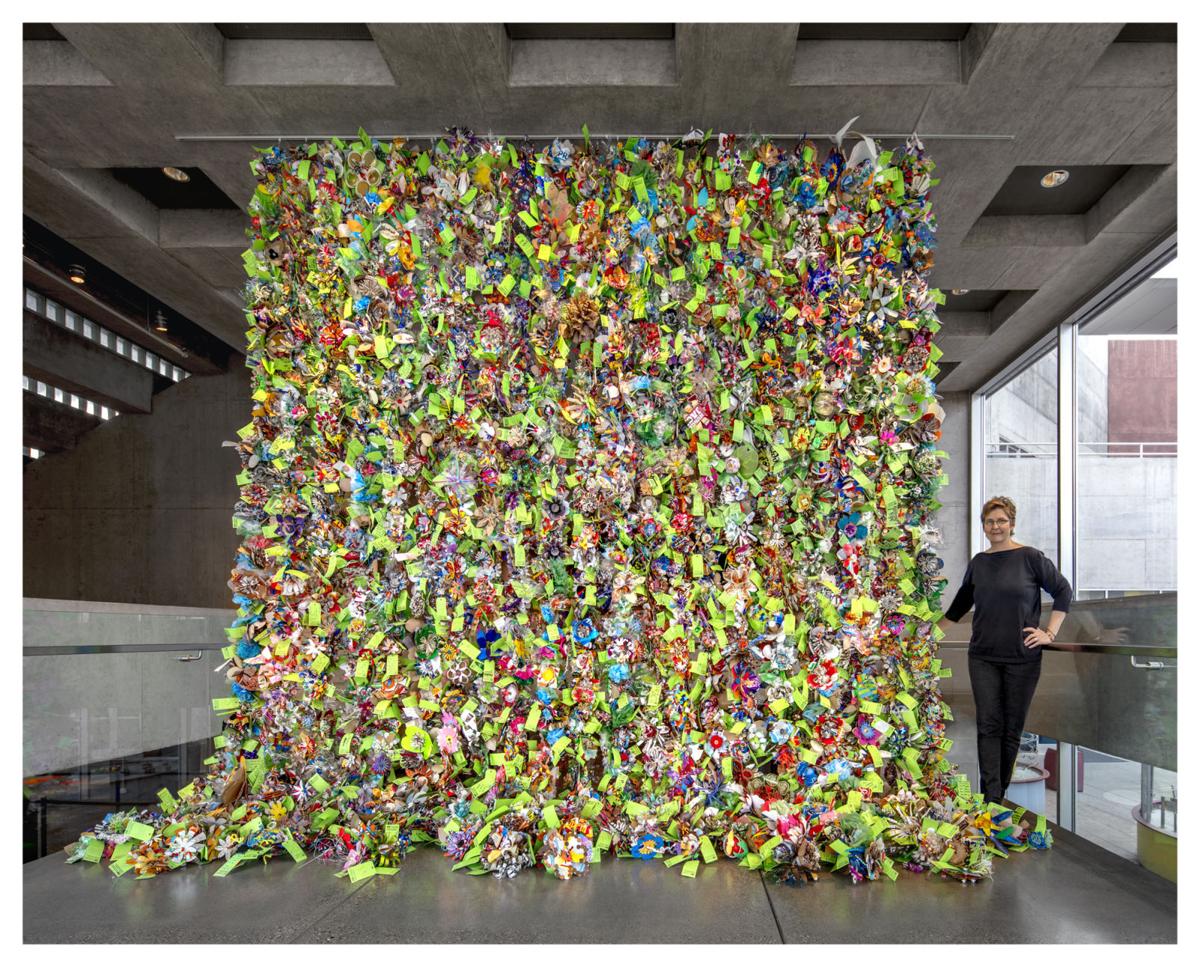 Artist Ann Morton stands beside her work “Re-Thanks,” which is made from materials found at the 27th Avenue landfill. This series focuses on the cultural objects we leave behind for our children and the messages they contain. 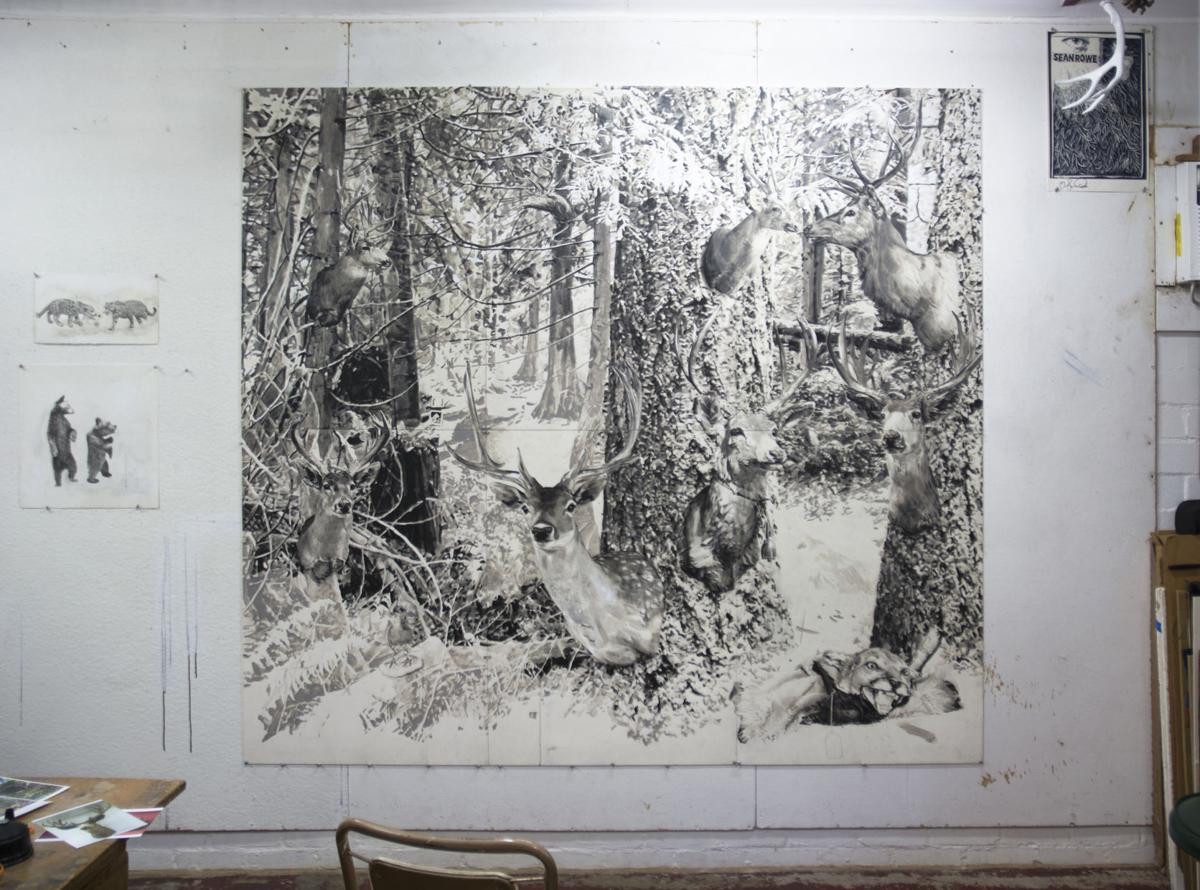 Artist Ann Morton stands beside her work “Re-Thanks,” which is made from materials found at the 27th Avenue landfill. This series focuses on the cultural objects we leave behind for our children and the messages they contain.

The 27th Avenue Solid Waste Management Facility in Phoenix isn’t where most people go for inspiration.

But Ann Morton proves one person’s trash can truly be another person’s treasure with “Re-Thanks,” a project she created as part of a city of Phoenix Arts and Culture Public Art Residency. The project will be on display at “Tikkun Olam – Repairing the World: Engaging a New Generation,” the second in a series of three exhibitions at the Arizona Jewish Historical Society (AZJHS).

Using recycled materials such as cardboard, aluminum and plastic, Morton, with help from area residents, created flowers and other organic shapes then added thank-you notes written to the city’s waste workers. Morton then assembled all these items into a huge multicolored display.

“Rather than only making work in your studio, which I still do, my work is kind of concocting or orchestrating large public projects,” she said.

The work of the three other artists in the “Tikkun Olam” exhibit also addresses the theme of repairing the world through socially engaged art. They, too, utilize recycled materials in some way.

It was artist Beth Ames Swartz who came up with the idea for the ongoing series. Throughout her 55-year career as a professional artist, Swartz has had more than 70 one-person art exhibitions in galleries and museums throughout the country.

Her work explores wisdom systems from a number of cultures, including the Jewish Kabbalah and the esoteric Indian chakra tradition.

“This exhibition is Beth Swartz’s brainchild,” said Jeffrey Schesnol, the show’s curator and associate director for the AZJHS. “Beth wanted to have her work exhibited here to help make the Jewish Historical Society’s gallery a destination.”

And indeed she has — not just for gallery visitors but for local artists as well. Joining Morton in this year’s exhibit are mixed-media artists Carolyn Lavender and Janet de Berge Lange of Phoenix, and Lauren Strohacker of Scottsdale.

“Each of them has a different take on the media they use and a different appearance in their work,” Schesnol said. “But they all share a common theme of social justice.” JN