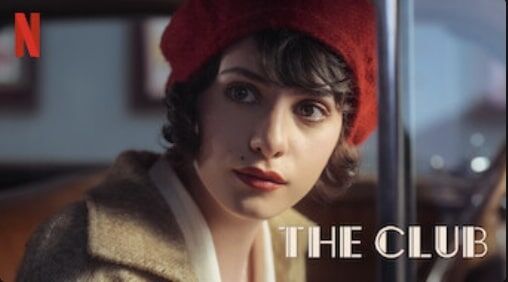 “The Club” on Netflix 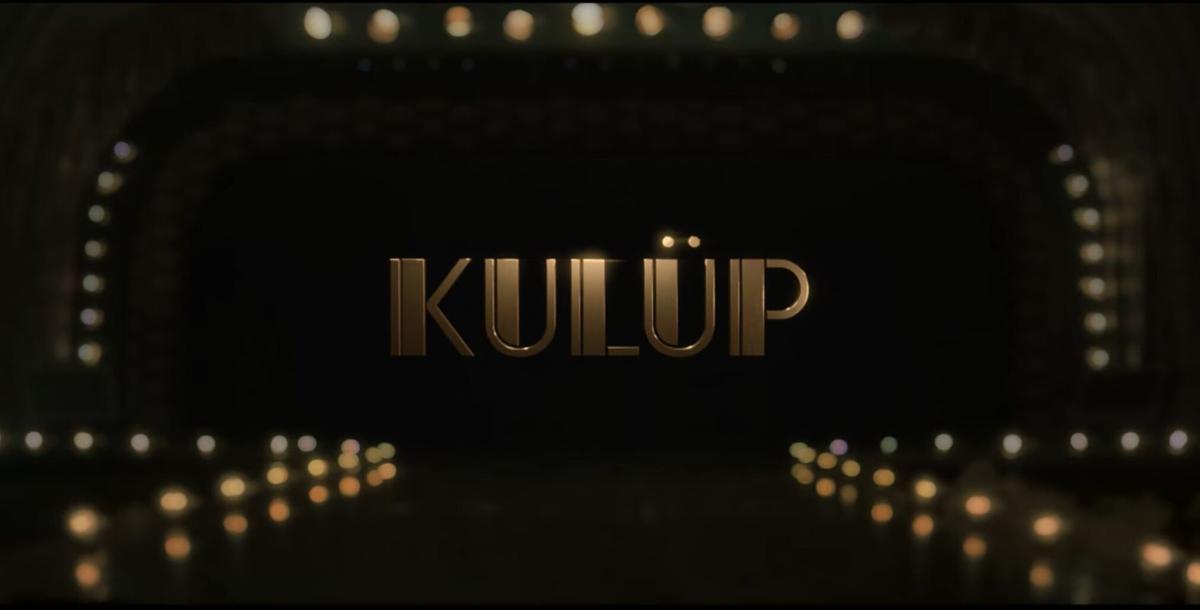 The Turkish title card for “The Club” on Netflix

I have two categories into which I put quality shows.

Shows I can’t wait to watch and shows that, as I’m watching them, I think to myself, “OK, yeah, this is good.”

Netflix’s “The Club,” about Jews in Turkey in the 1950s, falls into the second category.

Part One of the opening season, which came out Nov. 5, has interesting characters, a vibrant setting and richly-crafted scenes. It’s also a revealing history lesson on Turkish Jewry in an increasingly Muslim country.

I enjoyed the six-episode watch. I was rooting for the good characters, Matilda (Gökçe Bahadır) the Jewish ex-convict, her daughter Rasel (Asude Kalebek), Selim Songur (Salih Bademci) the tortured nightclub performer and Orhan the Greek nightclub owner (Metin Akdülger) posing as a Muslim, to succeed.

I found the show’s moral lesson — that people deserve second chances — to be valuable. Matilda, the main character, is fresh off a prison sentence for shooting and killing a guy. But I just wanted her to reconcile with her daughter, Rasel. I never saw her as a murderer.

Despite all of those good qualities, though, something was missing. “The Club” lacked that spark that makes you think about it when you’re not watching, that makes you bring it up in conversation, that makes you want to hang out with the characters.

It’s worth the watch, but only if you’re looking for something to watch.

Let’s start with why it’s worth it, though.

Matilda is a strong and capable woman who can get her way even in the lowest of positions, like the nightclub job she’s forced into after being released from jail. Rasel is a wild and careless late teen who suddenly gets a mother, Matilda, just as she starts growing into adulthood.

Selim is a charismatic but struggling singer and performer who successfully pitches the nightclub on his vision for a cabaret show. And Orhan is an entrepreneur with a string of failures on his record who sees the light in Selim’s vision.

All of these people converge at the show’s namesake, “The Club,” in downtown Istanbul, Turkey’s largest city and cultural heartbeat. The downtown setting is shown to be a lively and colorful strip. Overhead shots of the club’s street, marked by glitzy business signs, enhance this image.

Within this resplendent and energetic tapestry, though, is a group of people who become more and more important to each other throughout the story.

Matilda, in a nerve-wracking and then inspiring scene, decides to be Rasel’s mother instead of moving to Israel. Rasel, in a heartbreaking and then uplifting sequence, decides to let Matilda in after 17 years away.

Selim, in a bright flash of charisma, sells the bottom-line businessman, Orhan, on his vision for the show. Later, after Selim bails on his opening performance, it’s Orhan who visits his apartment to convince him to come back.

Not all of the scenes are this important to the story. But most of them make it very clear that, by the end, they have advanced it.

In a less capable production, the scenes run together in the viewer’s mind. That is not the case in “The Club.”

Finally, through this entertaining and interesting story, we learn the Jewish history of a country that is often overlooked as a home for Jewry. And, perhaps not surprisingly, the outline of that history is familiar.

As Matilda’s rabbi says early in the season, “We’ve been here for hundreds of years.” But as both Matilda’s and Orhan’s backstories explain, in the 1950s, Turkey was starting to become the 99% Muslim country that it is today.

Matilda’s father and brother end up in jail for allegedly not paying a discriminatory wealth tax against non-Muslims. Plus, at different points in the story, Matilda and Rasel consider moving to Israel, which tens of thousands of Turkish Jews did around that time. On top of that, as Selim’s show and the club become more successful, Turkish officials start pressuring Orhan to purge the non-Muslim members of his staff.

Today, only about 15,000 Jews remain in Turkey. “The Club” portrays the trends that led to that present-day statistic.

For all those reasons, “The Club” hooked me, kept me for six episodes and convinced me to at least keep my eye out for Part Two, which comes out in January.

But its plot-driven nature made me more interested in learning what happened than in living with it. And if I watch part two, that will be my reason for doing so.

I want to know what happens in “The Club.” But I don’t really want to go to the club. JN

Jarrad Saffren is a staff writer for Jewish Exponent, a Jewish News-affiliated publication.