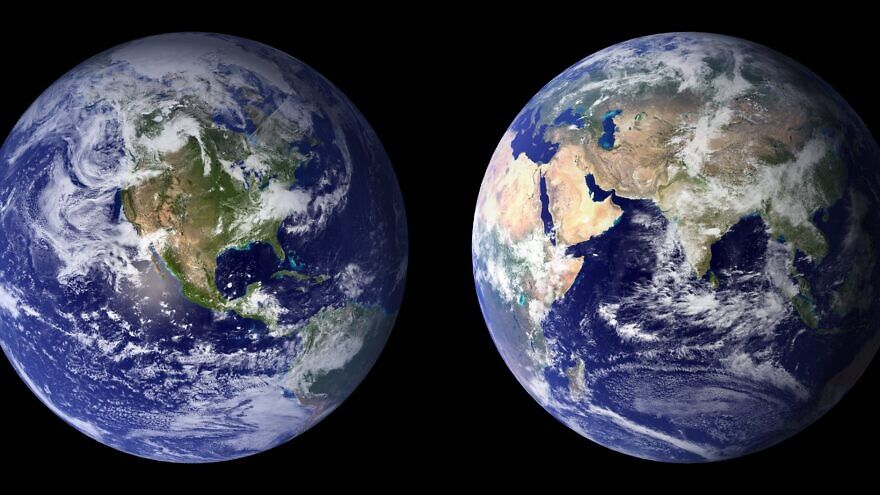 Some 70% of the Earth's surface is covered by ocean, the home to marine life. 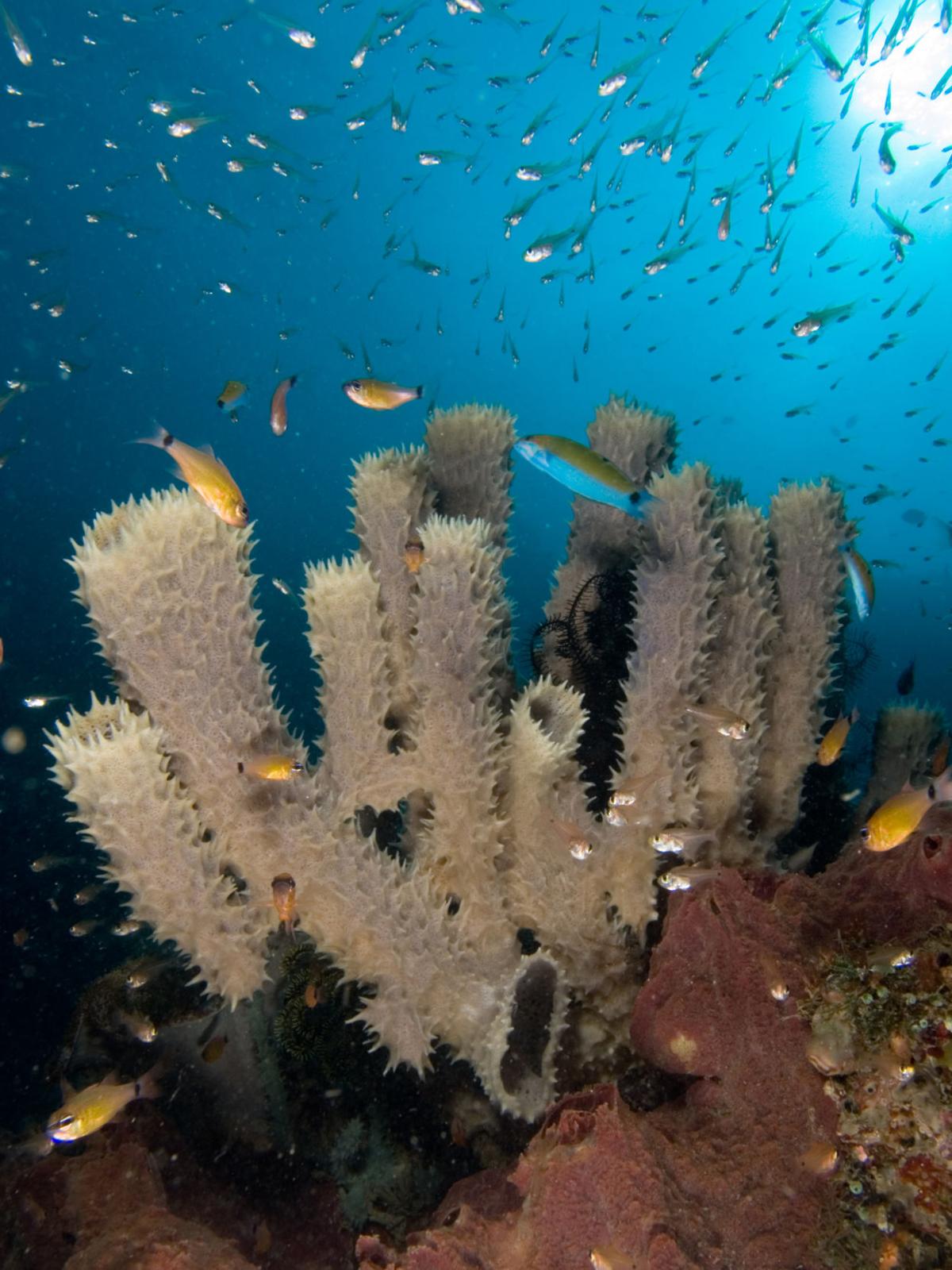 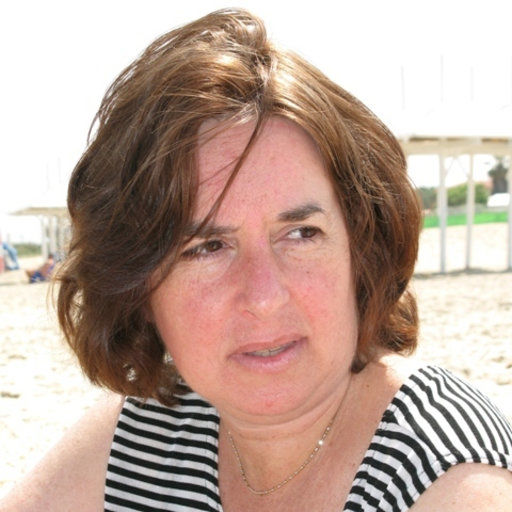 Some 70% of the Earth's surface is covered by ocean, the home to marine life.

Israel is at the cutting edge of so many technologies and ideas for the technologies of the future that it may surprise some that it has taken this long for the Jewish state to delve into the issue of marine science.

Yet even with its entire eastern coast taken up with the Mediterranean Sea — and with an interest in water technology that borders almost on obsession — it has only been since about the turn of the millennium that Israeli research and development have substantively taken off in this area.

With 70% of the Earth’s surface covered by oceans and seas, there is more to learn about those bodies of water than is humanly possible. Indeed, there is tremendous untapped potential in these uncharted waters and infinite discoveries to be made, whether in the field of health and food or a greater understanding of delicate submarine ecosystems.

Recent estimates suggest that the world’s population will exceed 8 billion people by 2024, accompanied by a fear that land-based resources will come under huge strain and pressure, if not nearly exhausted. Researchers have been searching for possible solutions — some on dry land and others in the waters. Marine biologists and researchers from the University of Haifa’s Leon H. Charney School of Marine Sciences have been turning their attention to understanding more about this hidden world.

“Marine sciences are gaining more and more exposure, especially compared to the time when I started studying,” said Oded Ezra, who earned an MSc from the Department of Marine Geosciences at University of Haifa. “The field [of gas seeps and carbonate rocks in the deep sea] is really growing. Numerous scientific and technologically oriented departments have opened at universities and new companies have been formed around the industry. Of course, there is still a lot of room for further development.”

It’s not only the “what,” but also the “how” that these technologies and new approaches can be put to work. While carrying out submarine hydrographic and geophysical surveys, Ezra understood the range of employment opportunities in the field.

“These projects include, among other things, deep-sea floor mappings or mapping around maritime ports,” he said. “There are also surveys conducted for the gas industry that include environmental monitoring, such as water and soil samples.”

Whether it was synchronous or fortunate, the emergence of this research occurred around the same time that Israel discovered a large natural gas deposit off its coast approximately a decade ago. The discovery was not just an economic and political boon; it also led to new questions about what the seafloor in those areas looked like, as well as what kind of underwater life existed in these regions.

This is one of the overarching points about the seas; there are myriad utilities and applications for water, wave energy or the variations of marine life. For instance, despite the growth of civil aviation, almost all of Israel’s imported and exported goods are delivered and transported by sea.

“Essentially everything goes by sea … without the sea, Israel would have no access to the world,” said Professor Zvi Ben-Abraham, Israel Prize recipient and the founder and director of the Mediterranean Sea Research Center of Israel.

In addition to the transportation of goods, the sea provides Israel with the plurality of its drinking water — within the next few years, 75% of that drinking water.

“Global temperatures are rising and more areas are in danger of desertification. As a result, saltwater desalination is the only way many countries can produce reserves of drinking water, and we are seeing exactly how that is happening in Israel,” explained Professor Ilana Bergman-Frank, a biological oceanographer and the director of University of Haifa’s Charney School.

This also has its challenges, as desalinated water does not possess the same combination of nutrients as untreated, natural water.

At the Charney School, Abraham’s idea of placing everything connected with marine studies under one roof helped create a multidisciplinary unit where related humanities could meet relevant natural and social sciences. In effect, it was an academic startup.

This was strengthened by the presence of individuals such as Tamar Lotan, head of the Department of Marine Biology at the University, who blended her extensive academic career with the creation of two successful biotech startups.

Another aspect of marine technology that is gathering pace and popularity in Israel is the use of autonomous robots. One specific application of the robots is the attempt to create clearer underwater pictures, altering a milky, mysterious blur to a much sharper image at depth. The Israeli company SEAERRA Vision, for example, has been working to develop algorithms for vision systems for scuba divers, robots and underwater vehicles for a variety of business and private sector uses. In many cases, the use of robots is crucial to enable mapping of the sea.

What does all of this mean, and what does the future have in store?

Nearly 60 years ago, U.S. President John F. Kennedy challenged NASA scientists to explore the possibility of landing on the moon. By the end of that decade (although he would not get to see it), the task had been accomplished.

Today, more people have walked on the moon than have walked on the deepest trench of the ocean floor. Instead of looking up to the heavens as the final frontier, scientists and researchers should be looking beneath the surface of the sea, while acknowledging that understanding more about what goes on underwater will greatly benefit humanity for generations to come. JN