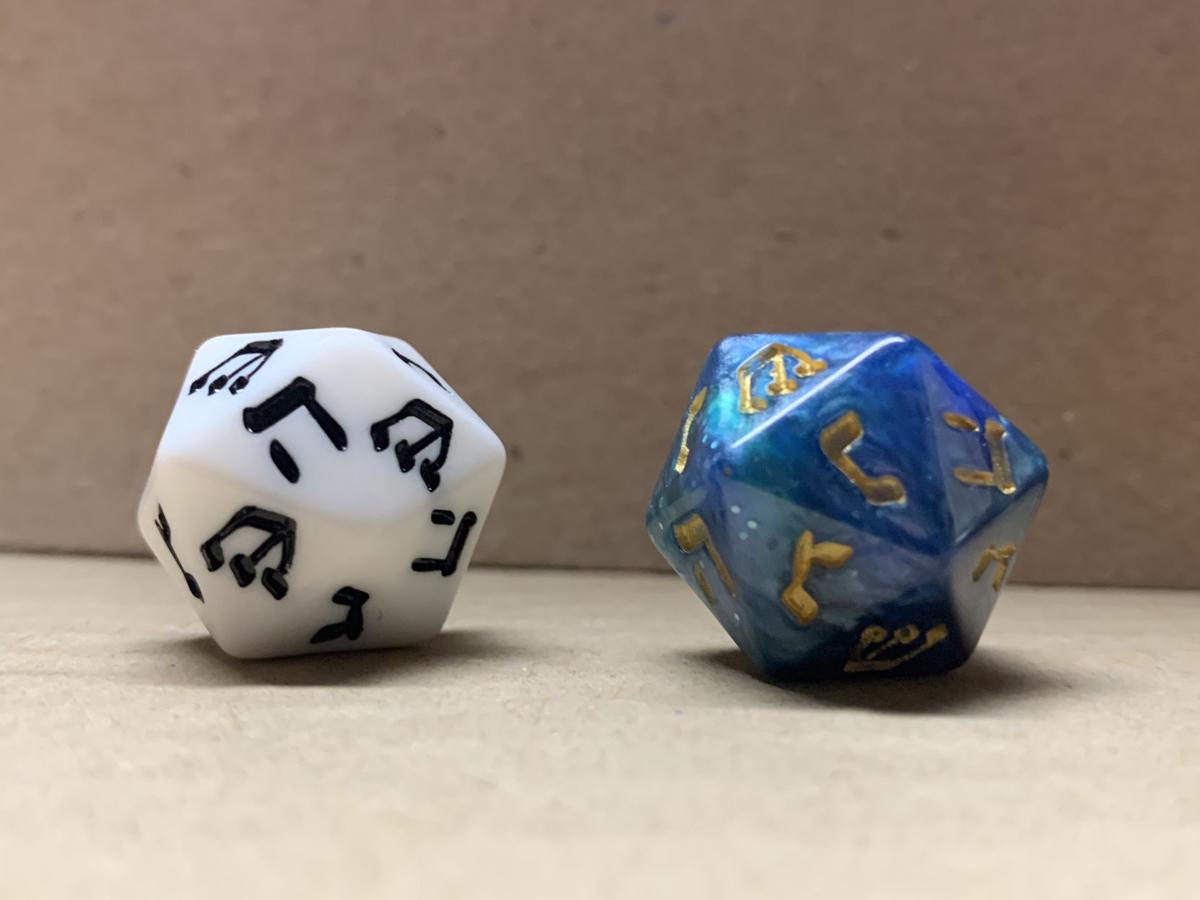 David Zvi Kalman created what is marketed as the first 20-sided dreidel. 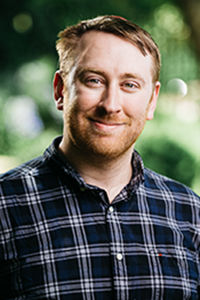 David Zvi Kalman created what is marketed as the first 20-sided dreidel.

Ritualwell.org Managing Editor Hila Ratzabi never saw anything like it before: One day while browsing Facebook, she came across a post by a man looking for retailers to carry his latest invention — a 20-sided dreidel.

It’s basically a 20-sided die with the same letters as seen on a traditional four-sided dreidel, but each letter appears five times instead of once. And instead of spinning the dreidel, it’s tossed like dice.

“It’s different, a little kitschy,” Ratzabi said. “It’s just something fun, maybe a little absurd, and people are really excited about it.”

Marketed as the first of its kind, it’s the creation of David Zvi Kalman, 32, and is one of many business ventures he has in the works.

Kalman can’t remember exactly how the idea for a 20-sided dreidel came to him, but he started looking into selling it after writing a piece for Tablet Magazine in 2015. The article focused on how much of today’s Judaica is produced in China. Since so many others were making their wares overseas, he figured it would be straightforward for him to do likewise.

“In my academic life, I look at the relationship between Jewish history and the history of technology,” Kalman said. “So, I’m approaching this both as someone who’s interested in creating new and interesting products and having some sense of the long trajectory of Jewish ritual objects, both the ones that are important and the ones that are more frivolous, like the dreidel.”

Kalman has sold the dreidels in packs of six through online retailers since November. One of the biggest carriers is Ritualwell.org, an initiative of Reconstructing Judaism.

Ratzabi lives in Israel and oversees Ritualwell.org’s online store, which sells products including greeting cards, ketubah, art prints and different ritual objects. When she saw Kalman’s Facebook post, she immediately reached about the site stocking it.

At first, Ratzabi only ordered 20 packs. But she had orders within minutes of advertising them in an Instagram post and soon sold out.

So far, she’s sold more than 700 packs, something unheard of for the online store.

“Its fun for me to see this phenomena happening,” Ratzabi said. “It’s really just a fun thing and when there’s so many serious things going on in current events with anti-Semitism and so many sad things happening, it was very joyful for me to see people get really excited about something, even if it seems silly. It’s a nice thing when there’s other things happening in the world that are not so great, it’s nice to have something that makes people smile.”

Kalman was surprised about the positive response to the dreidel, but has some theories on the product’s success.

He said there’s a big appeal for the product among dice collectors, Dungeons & Dragon enthusiasts and anyone looking for a Chanukah gift. As it’s easier to throw a die than spin a dreidel, Kalman said the 20-sided dreidel is great for small children. It also allows for any chance-based game to go quicker as players don’t have to wait for it to stop spinning.

“Its fun. It’s not deep,” Kalman said. “It’s a relatively easy product to understand. It’s aesthetically more interesting. And there’s just something about holding a 20-sided dreidel that, in my experience, feels delightful, even though functionally it’s not that different.”

Kalman is in the process of trying to patent his design. After releasing an Israeli version of the 20-sided dreidel and a undisclosed Passover-related product, he plans to take a break from dreidels and move on to other projects.

Kalman now works as a fellow in residence at the Shalom Hartman Institute of North America. In his free time, he works on various side projects, including a publishing house named Print-O-Craft, a network of Jewish podcasts titled Jewish Public Media and a website for anonymously sharing Yom Kippur apologies called AtoneNet. JN