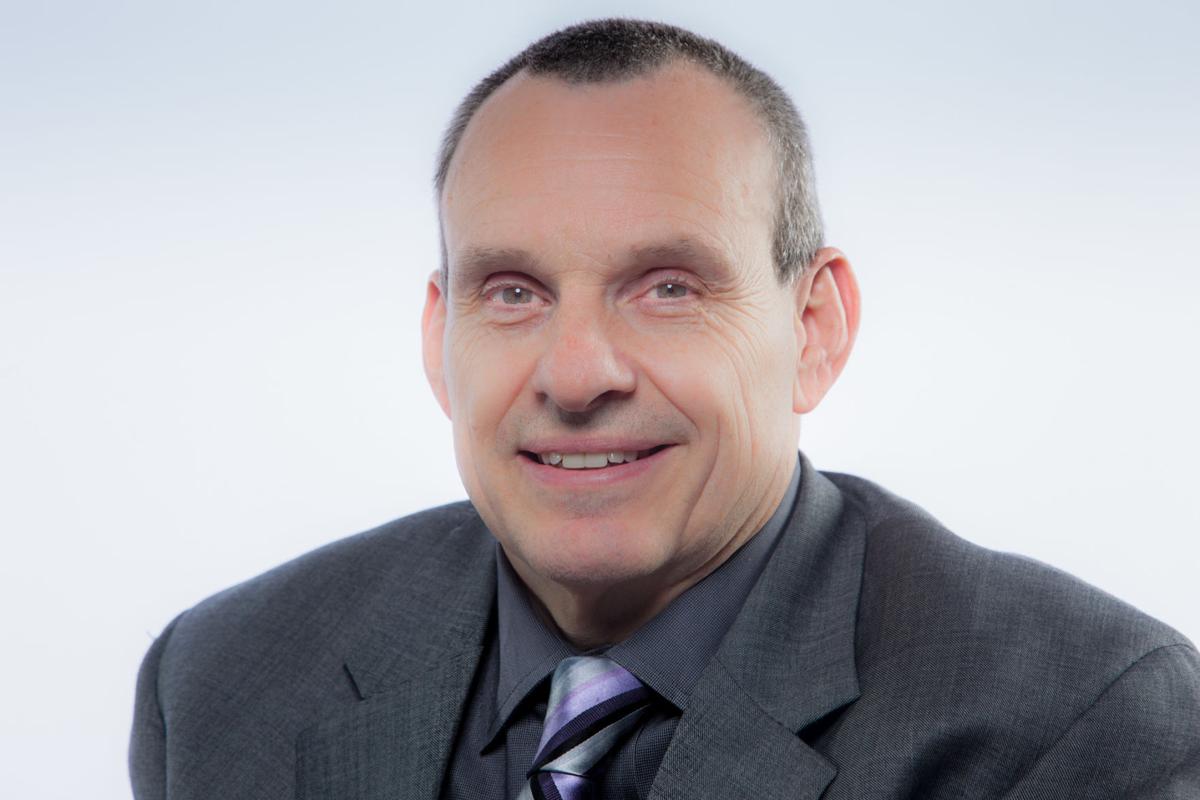 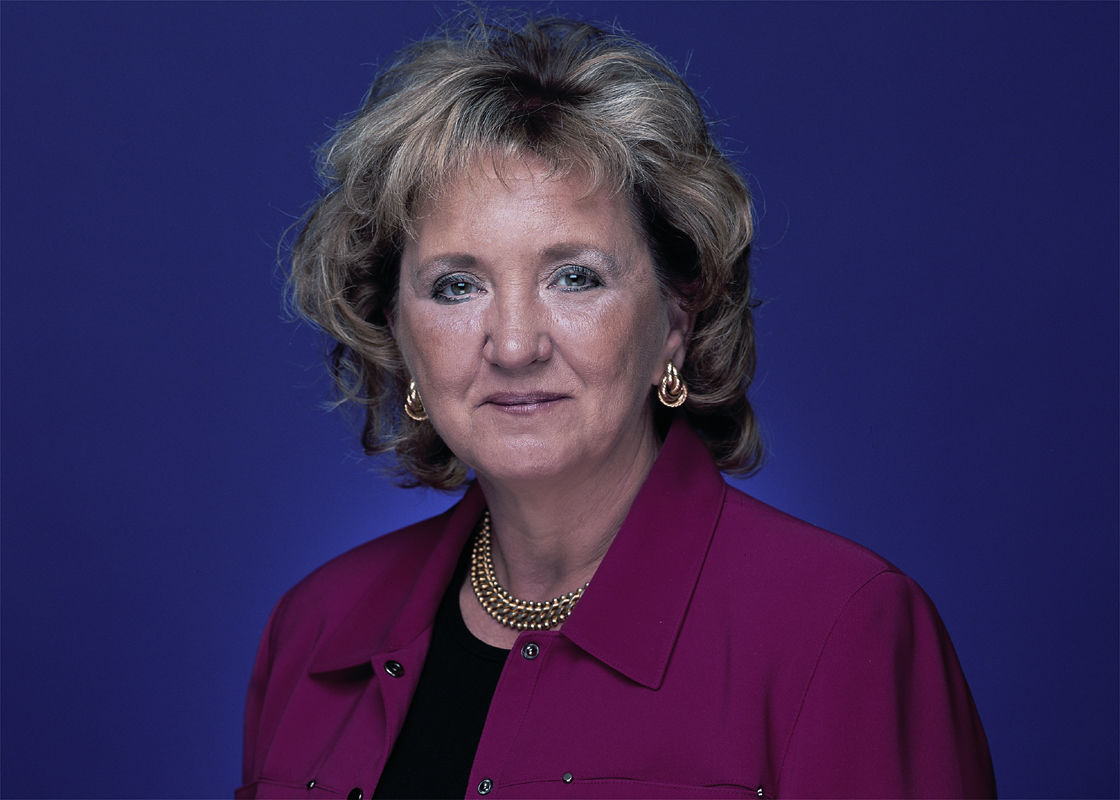 As the population of aging Americans grows, so, too, does the number of those who are abused.

Because older adults and people with disabilities are at such great risk of abuse, neglect and exploitation, it is vital that the community understand this issue, how to recognize the signs and what to do to protect those who are vulnerable.

World Elder Abuse Awareness Day is June 15. This year, the Area Agency and Ability360 are working together to raise awareness about the thousands of older adults and persons with disabilities subjected to elder abuse, neglect and financial exploitation. Not just on June 15, but every day of the year.

Reported statistics about physical, emotional, sexual and financial abuse are truly alarming. And it is a staggering reality that only one in 14 elder abuse cases come to the attention of authorities.

The U.S. Department of Health and Human Services’ Administration for Community Living reports that as many as one in 10 older Americans are abused or neglected each year. The AARP Public Policy Institute reports that one in five older Americans victimized by financial exploitation each year lose $3 billion annually, or more than $120,000 each.

In a just society, people of all ages and abilities have the right to live free from abuse.

And yet, according to the Bureau of Justice Statistics National Crime Victimization Survey, between 2009 to 2015 people with disabilities were more than three times as likely as those without disabilities to be victims of violent crime, including sexual assault.

A majority of alleged perpetrators of abuse, neglect and exploitation tend to be family members, with the next highest group being caregivers, according to The National Center on Elder Abuse, which has also stated that “an alleged perpetrator may be maltreating a client in more than one way resulting in a greater number of allegations than perpetrators.”

For older victims, the impact of abuse is particularly significant on their health and can result in trauma, depression and anxiety.

What can you do?

•Report assaults to victims of any age to law enforcement, by calling or texting 911

We must all be vigilant in creating greater understanding and awareness of abuse and neglect and expose how and why it happens. Its prevalence among the elderly and people with disabilities of all ages is shameful and must be stopped.

Only by working together can we educate consumers, family members, caregivers, professionals and the general public to achieve this goal.