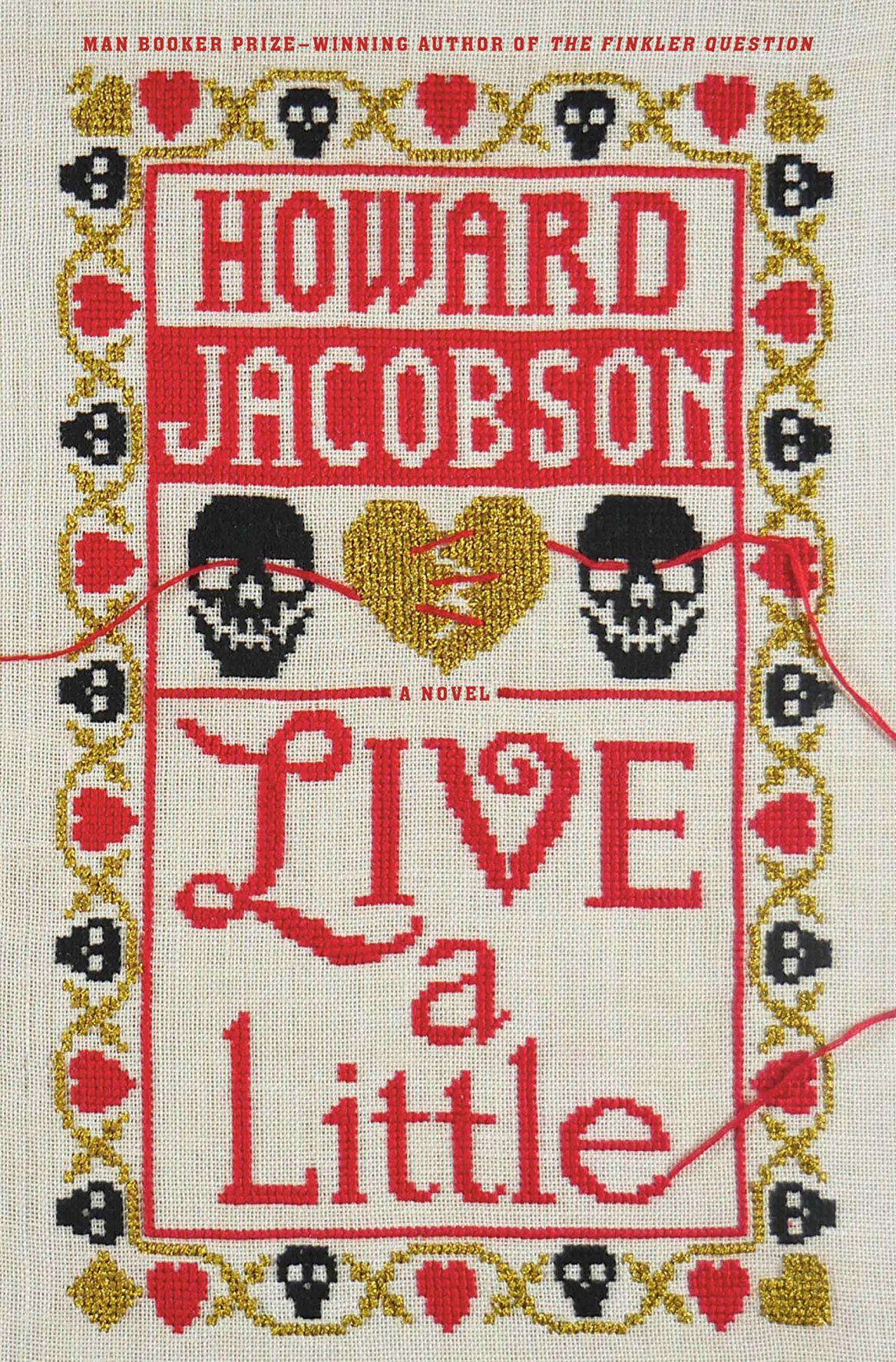 "Live a Little" by Howard Jacobson 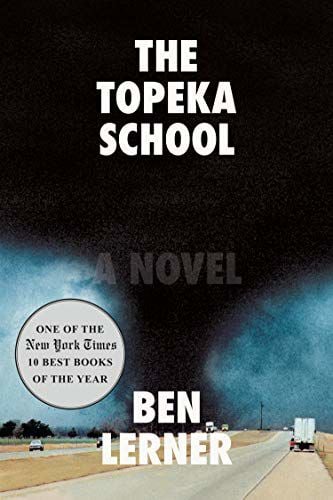 "The Topeka School" by Ben Lerner

One gets a sense of Jacobson’s absolute control of his writing. There’s not a page of fat, not a chapter ending wasted, nary a line that doesn’t fit snugly into the one that follows.  Every conversation is parry and thrust, and ends just when it should. It’s not unlike reading a stage play.

Early on in “The Topeka School,” a new novel by Ben Lerner, two Jewish psychologists have a discussion about American children and the Holocaust. The elder of the two, a Holocaust survivor, purposefully contradicts himself in making his point about the simultaneously overprivileged and impoverished souls of American boys: “America is adolescence without end,” he says. “In a word, they are overfed; in a word, they are starving.”

To read “The Topeka School” is to read a novel undeniably about Jewishness, and also about something completely different. Take your pick. It could be about the coarsening of American speech. Imperial decline. The utter smugness and ultimate wrongness of ’90s political discourse. The literal and metaphysical triumph of a certain sort of masculinity. The belief that one’s own happiness can only come with a brutal cost, at some later date. The ways in which the behaviors of our parents are passed on to us, consciously or not. On and on. But there’s that darned old religion of ours, which suffuses the whole novel.

The novel has a plot and it doesn’t. In Topeka, Kansas, Adam Gordon is a high school debater with aspirations for a national championship.

His mother, Jane, and his father, Jonathan, are psychologists at The Foundation, a little island of lefty intellectuals from the coast. Jane is a celebrated feminist writer whose book about relationships causes women to thank her in the street, and men — stylized in her mind as “the Men” — to threaten her with death and rape over the phone. Jonathan is known for his talent to reach young, disaffected men when they seem beyond hope.

In between the Jonathan, Jane and Adam chapters, there are italicized interludes following Darren Eberheart, who is at the periphery of the Gordons’ memories. Darren’s mother is a nurse, and Darren himself is a social outcast and a patient of Jonathan’s — Dr. J, in his experience. At the beginning of the book, there is an allusion to a small but shattering act of violence committed by Darren, to be revealed much later on; by the time you get there, it’s one of the least interesting things about him. That he ends his story where he does should be obvious from early on.

What makes “The Topeka School” a novel about Jewishness (and especially Jewishness in America) is Lerner’s focus on forms. It is the mission of the Jewish intellectual — from Einstein to Freud, from Marx to Levi-Strauss to Wittgenstein — to show that what the dominant culture believes to be organic actually had to be created, and what appears to be objective is often just the opposite. Even Abraham knew that idols weren’t repositories of holiness, but only stone.

Over and over again, all of the Gordon family members see the forms around them, see the types over the particular, see the outlines that contain the content. They all, in their own way, make it their mission to show people that the things that feel calcified and inevitable can in fact be changed. What made Jews intolerable to the Nazis, Adam imagines Klaus saying, were “their notions of relativity.” Totalitarians cannot brook contradiction or nuance.

Jesse Bernstein is the books editor at the Jewish Exponent, a Jewish News-affiliated publication.