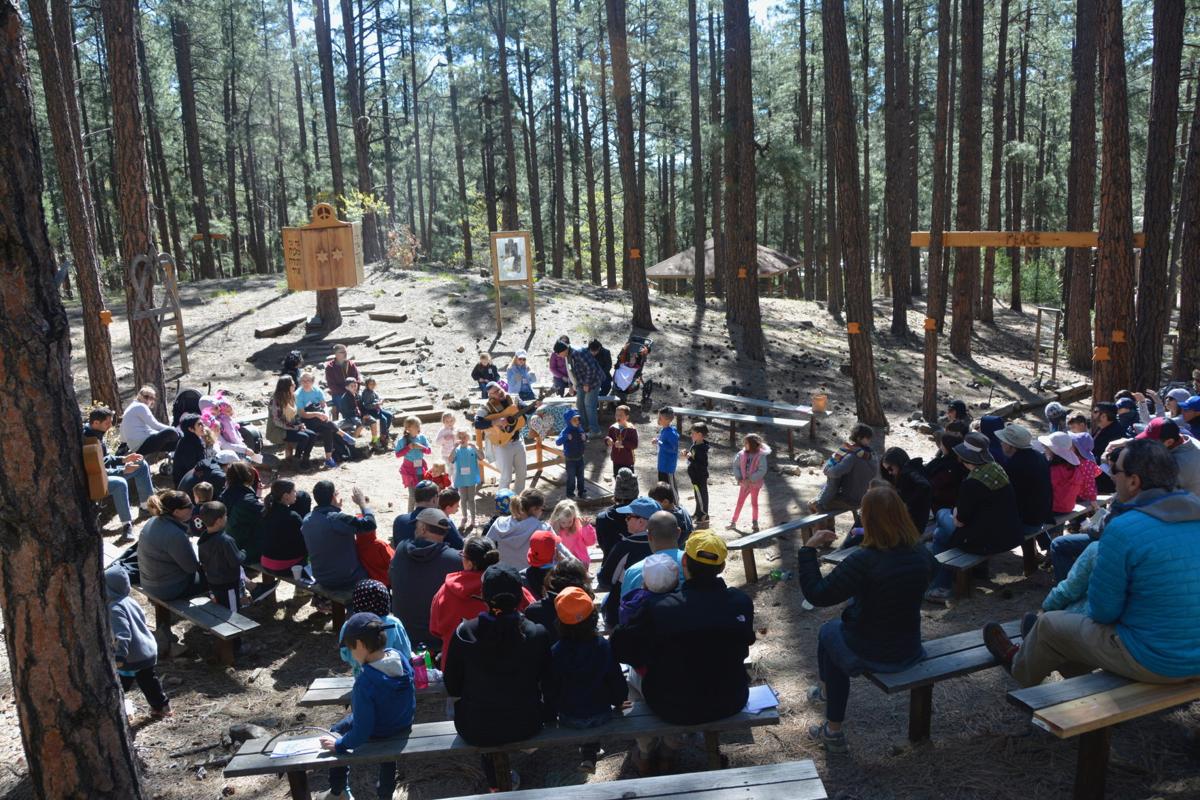 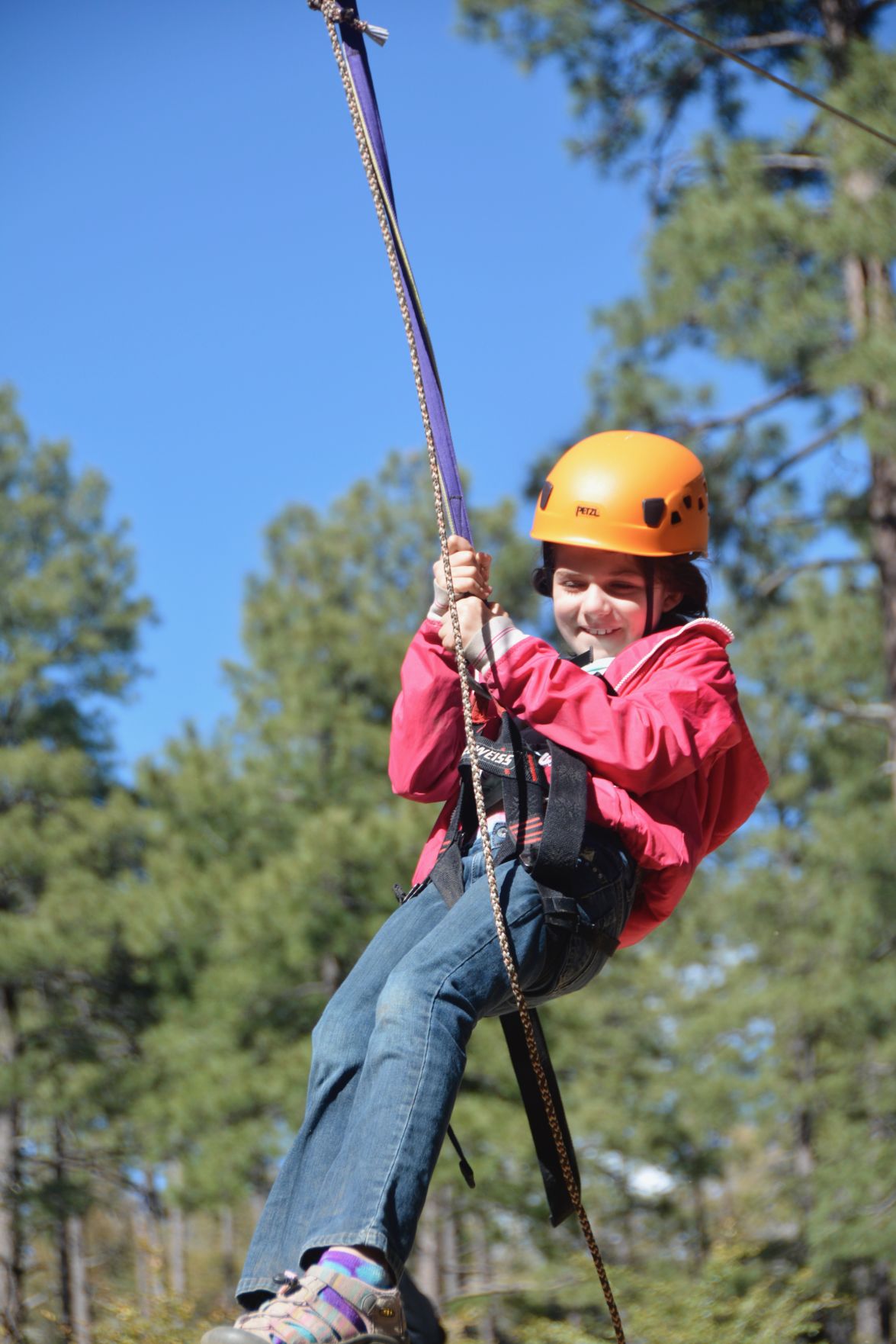 As PJ Library of Phoenix continues its primary role of delivering Jewish traditions and values into the homes of young Jewish families through Jewish books and CDs, it is also expanding its offerings.

In addition to its presence at community events and partnerships with synagogues and local JCCs and schools, PJ Library recently held its first family camp, has hired a new director and will be holding a summer read-a-thon.

Over the weekend, PJ Library families participated in a variety of activities designed for children from 4 months old through age 12, including Shabbat and Havdalah services led by Rabbi Nate Crane of Congregation Or Tzion. Other activities included arts and crafts, a ropes course, a zip line, story time, yoga and a family hike. The families slept in the camp’s cabins.

Emily Bogusch attended the camp with her husband and two sons, ages 9 and 4. They attended a PJ Library event at the Phoenix Zoo a few months ago and have participated in the program since its launch in Phoenix.

“We decided to attend the camp so my 9-year old son could see what ‘Jewish camp’ is all about,” Bogusch said.

“Spending time as a family in a beautiful setting was also a big draw, of course.” She said her sons especially enjoyed the camp’s Gaga pit and they all enjoyed the outdoor Shabbat morning service and hiking around the campgrounds.

The PJ Library Family Camp was made possible by a multi-year donation from Brooke and James Levy. A second family camp session is planned for April 2018.

This summer, PJ Library will hold its first read-a-thon from May 29 to July 31. All PJ Library children can participate by reading to raise donations for PJ Library, as they earn prizes, and each can have his or her own website page.

Program goals include having more than 500 children participate in completing 10,000 pages of reading and raising $10,000 for PJ Library Phoenix, according to Alison Betts, who founded the program locally with Jason Israel in April 2010.

PJ Library is a national Jewish literacy program run by the Harold Grinspoon Foundation. Families with children up to age 8 can sign up to receive a free book or CD in the mail each month. As of April of last year, the program expanded locally to include children ages 9-11, who are invited to sign up for PJ Our Way, where children can select one of four Jewish books every month and can participate with their peers in PJ Our Way’s online community.

PJ Library of Phoenix is funded by local donors and since October 2015 has been a program of Valley Beit Midrash. Prior to that, the Bureau of Jewish Education administered the program and the Jewish Federation of Greater Phoenix served as a fundraising partner.