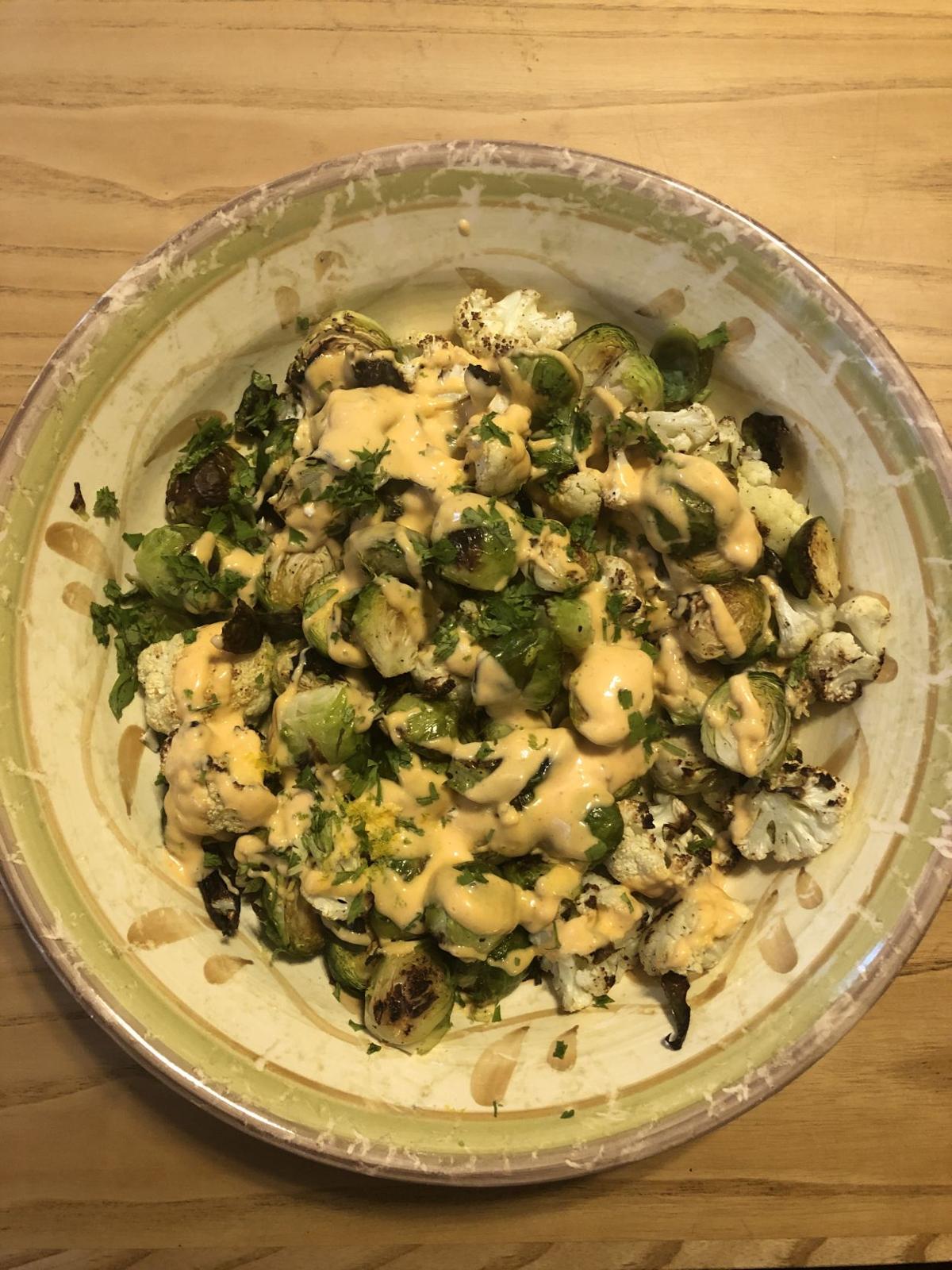 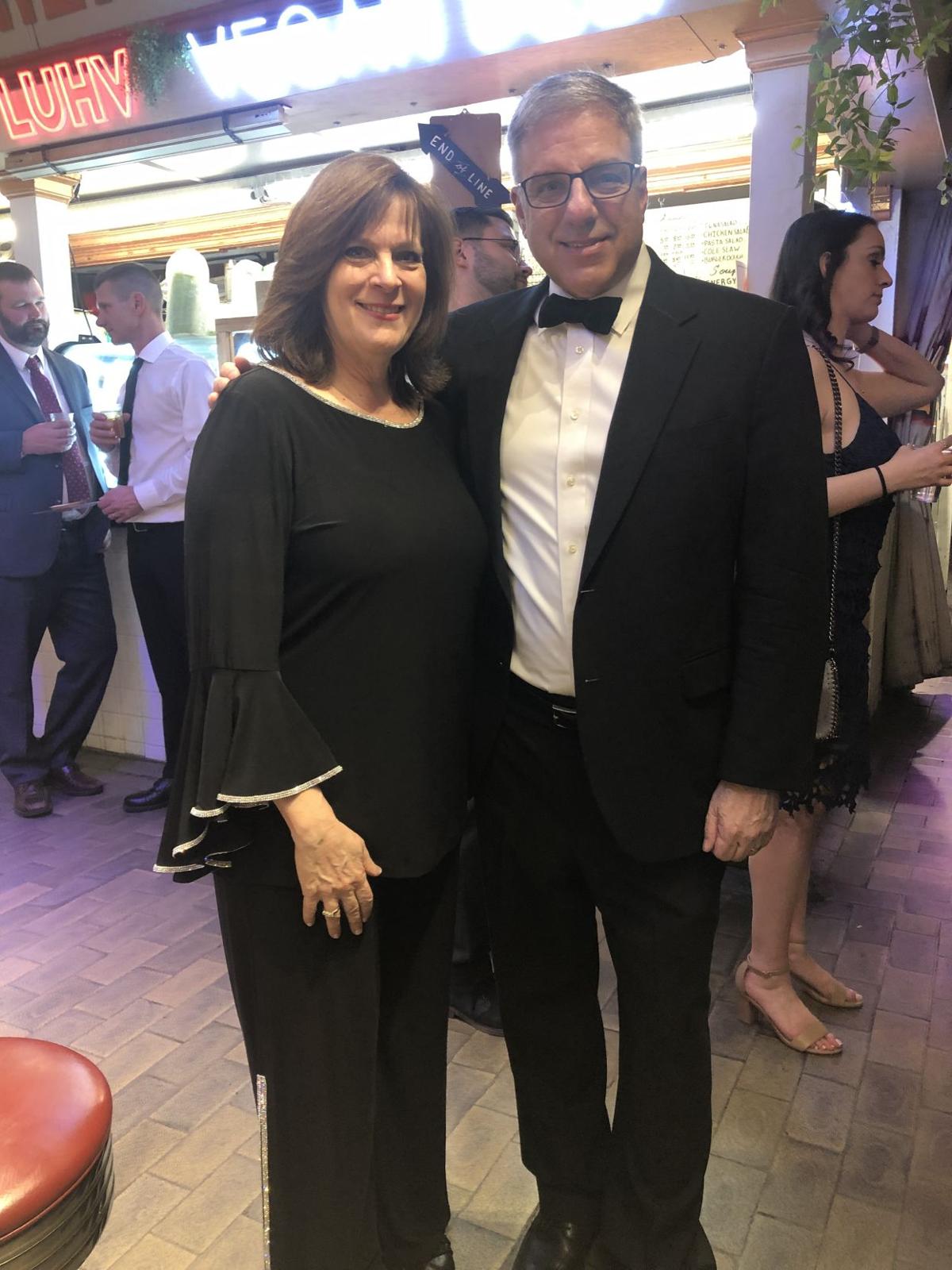 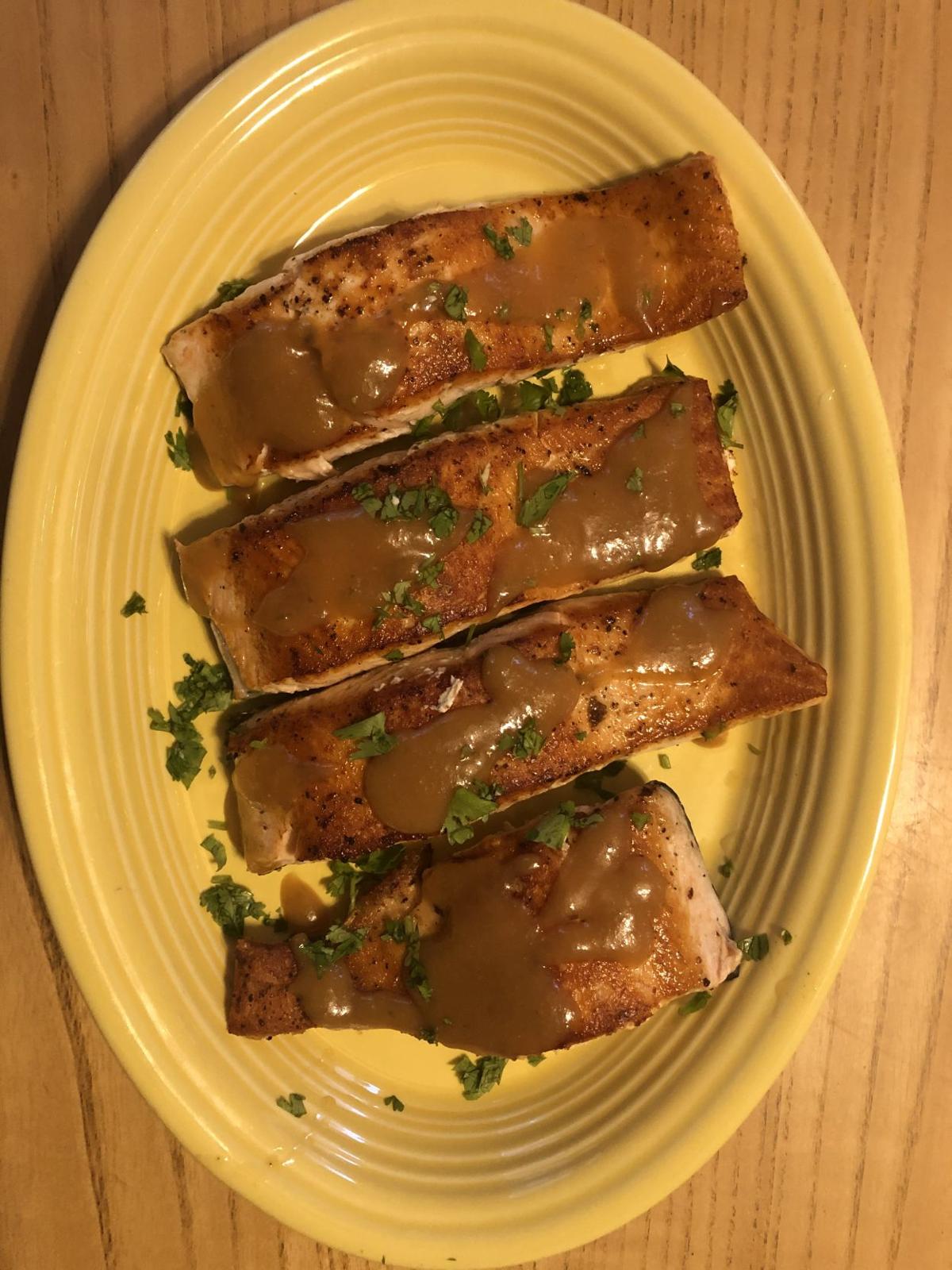 A musician and a Realtor by trade, Jonathan Fink said the quarantine forced him into a new arena.

“I’ve been cooking like crazy,” said Fink, owner of the Jonathan Fink Group and assistant principal cellist for the Philly POPS, an orchestra based in Philadelphia, Pennsylvania.

Having been quarantined at home with his wife, Marjorie Goldberg, vice president of the Philadelphia Musicians’ Union and a violist with the Philly POPS, and their two college-aged children, Fink has become the family cook.

Prior to the pandemic, he was a fan of Home Chef, a meal kit delivery service, but found that he was able to recreate the recipes on his own, tweak them according to his family’s preferences and adapt them using locally available ingredients.

The Finks relied primarily on their local community food co-op in Philadelphia for groceries through the lockdown and, given their experience, will continue to do so after things reopen.

When he’s not selling houses or playing the cello, Fink enjoys flying his restored 1960 Beechcraft Bonanza plane, which is hangared at a local airport in Philadelphia. In addition to using the plane for recreation and transportation, he does charity flights. Recently, he flew a cargo of hand sanitizer to New York, and often flies for dog rescues, delivering pets from crisis situations to new homes.

The following two recipes have become regulars in the Fink meal rotation.

2 tablespoons chopped fresh cilantro or parsley, to garnish, if desired

Heat the remaining tablespoon of olive oil in a large skillet over medium, and add the salmon, skin side up. Cook about 4 minutes and flip. Cook another 4 minutes. When done, the fish will be opaque throughout.

Plate the fish and top each filet with the sauce. Garnish with herbs, if using. Serve immediately.

Fink was inspired to branch out on the original recipe by adding cauliflower. He said the bang bang sauce is a huge hit in his house, but he played with the proportions to get the right amount of spice for his crew; it is to taste, so adjust accordingly for your family.

1 pound cauliflower florets, similar in size to the Brussels sprouts for even cooking

2 tablespoons chopped fresh cilantro or parsley, if desired, for garnish

Toss the vegetables in olive oil, sprinkle with salt and pepper, and spread on a baking tray.

Roast the vegetables in the oven for 15 minutes until lightly browned.

While the vegetables roast, make the bang bang sauce: Mix the mayonnaise with the Sriracha.

Drizzle the cooked vegetables with the sauce, garnish with herbs, if using, and serve immediately. JN