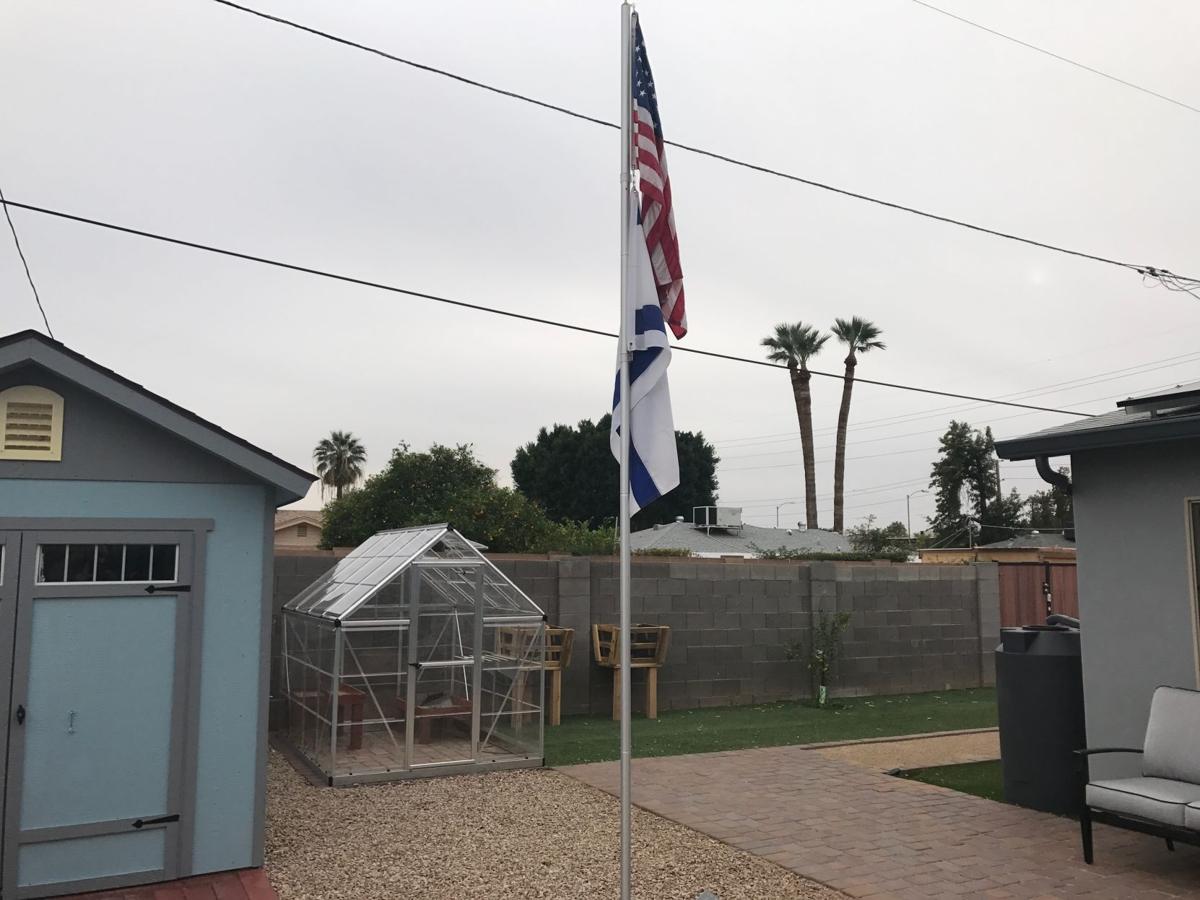 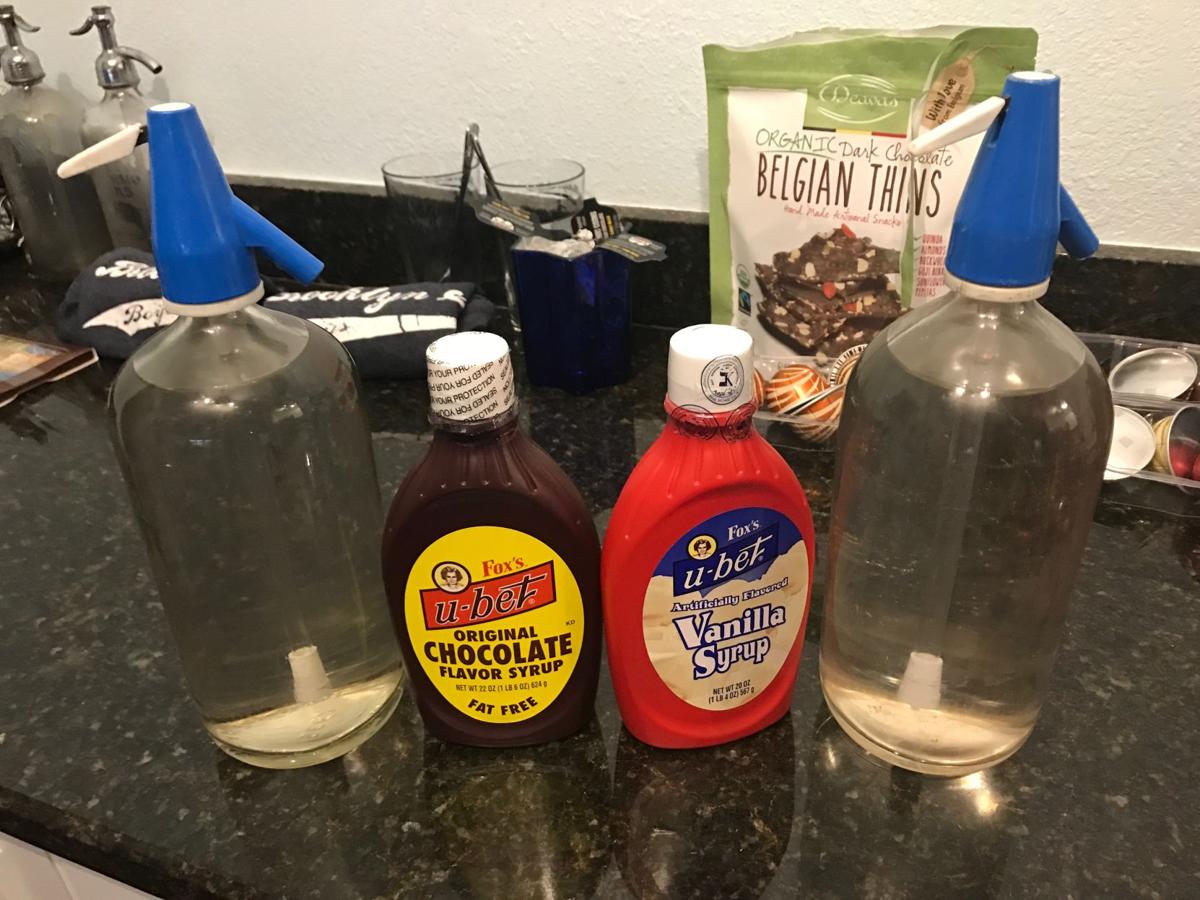 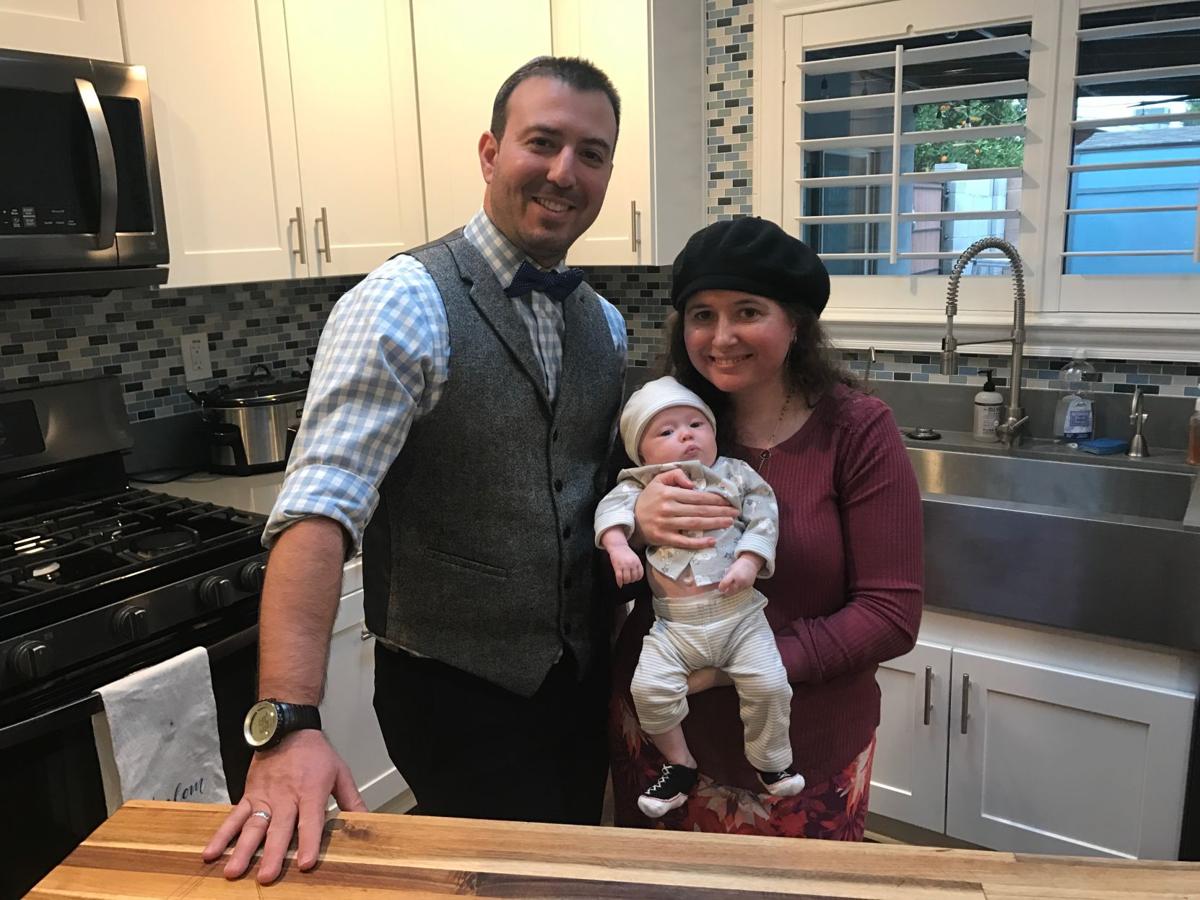 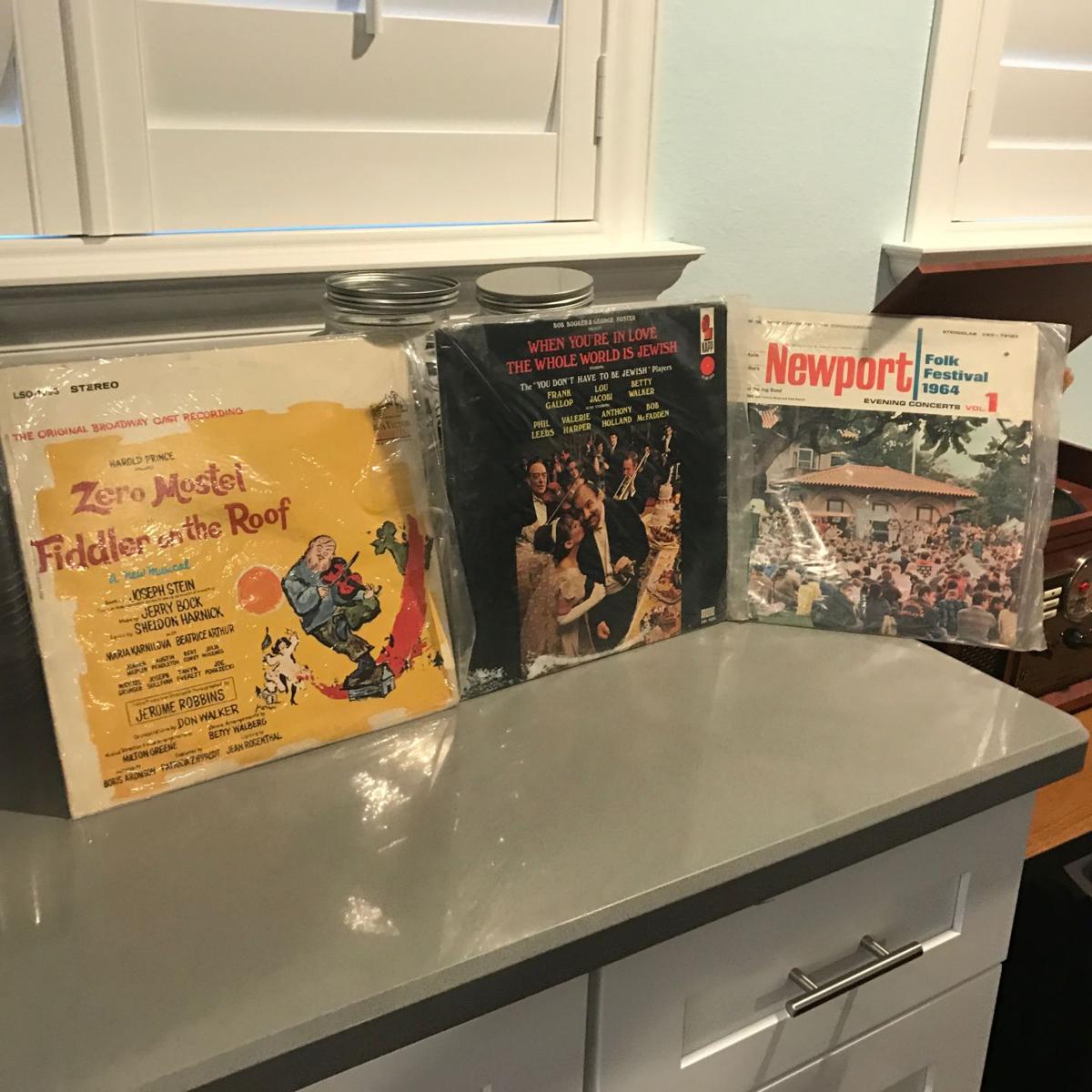 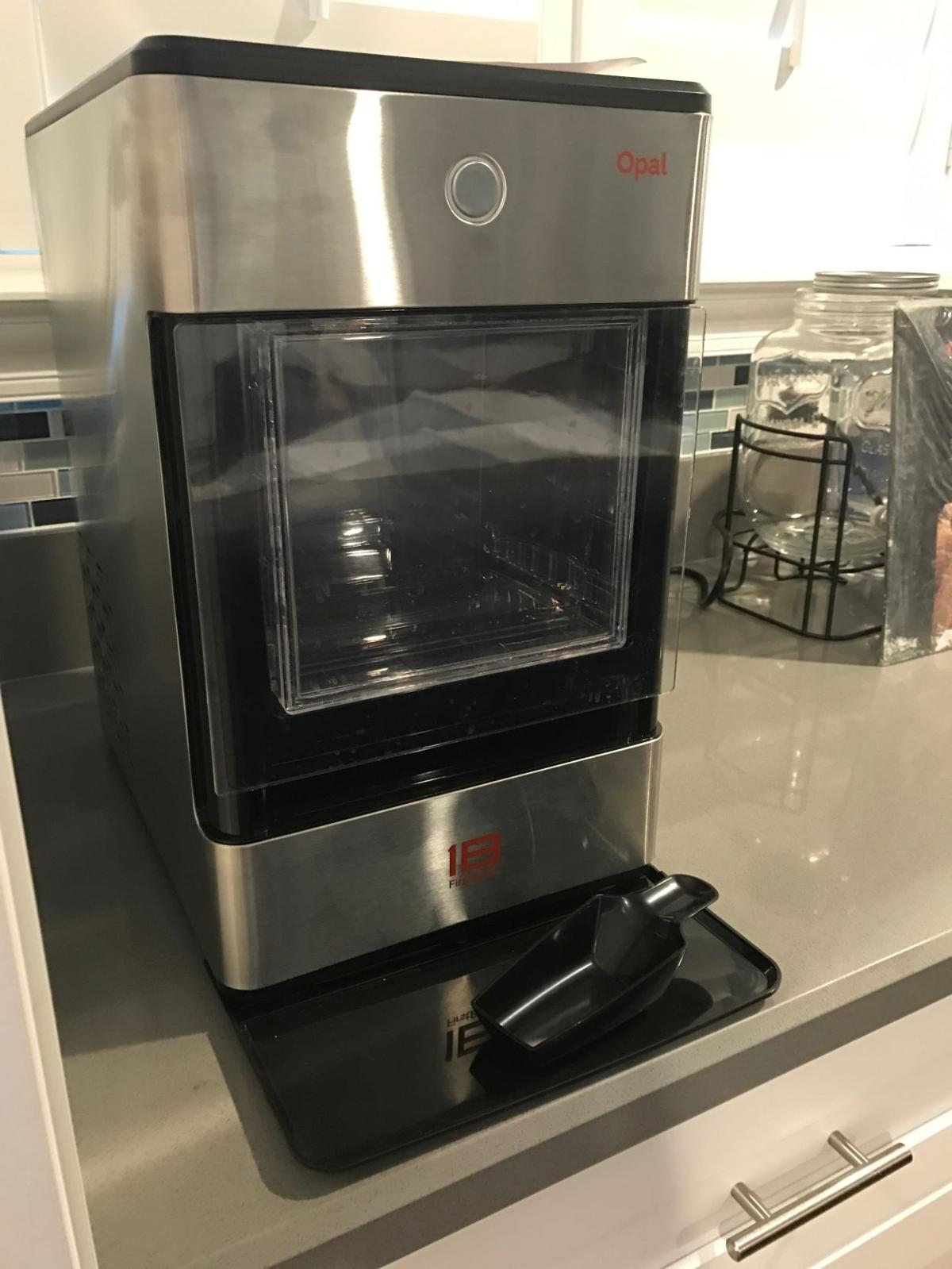 Jesse and Shira Charyn decided to open their own assisted living home, Shalom Home, after watching Shira’s grandmother, Clara Esther Shinder, move from one facility to the next, never receiving the care or attention she needed.

“Clara lived with my family from when I was 10 years old,” Shira recalled. “After I left for college, her dementia really started showing and progressing to a level where my parents couldn’t take care of her in the home.”

Clara struggled with chronic dehydration, urinary tract infections, falls and other health problems that were largely preventable. Whenever Shira or her family would press the facilities for why their nana wasn’t receiving the level of care she needed, the answer usually came down to the caregiver-to-resident ratio being too low.

“Nobody had the time to care,” Shira said. “Clara was, in total, in about 10 different assisted living facilities.”

The couple brings more than painful memories to the creation of Shalom Home, which they aspire to make a truly hamish place.

Shira has a master’s degree in public health with a focus on gerontology from Arcadia University in Pennsylvania. Jesse, a gregarious former member of the Golani Special Forces Unit of the Israel Defense Forces, serves as chaplain for a large senior living facility located in Sun City West. Both are certified care providers who live in a house next door to the Shalom Home, which is near the intersection of Seventh Street and Glendale Avenue in Phoenix.

The Shalom Home, which is not yet occupied, has been carefully designed. A small facility with room for five residents, tt has two separate kitchens, one for meat and one for dairy. It is certified kosher by the Greater Phoenix Vaad HaKashruth, which helped train the staff on the rules of kashrut. There will be 24-hour awake staff and a staff-to-patient ratio of five-to-one.

As the Charyns walked through the renovated building recently, they enthusiastically pointed out the many amenities — everything from high-tech toilets and robot vacuums to air purifiers and an Opal Nugget Ice Maker, which produces chewable ice, giving care providers

The couple even has plans to acquire a PARO therapeutic robot, an interactive stuffed seal that is capable of a range of complicated responses based on a number of sensors.

For those patients who may not be quite ready for the comforting thrum of a robotic seal, the Shalom Home has its own chicken coop occupied by four hens. The hens share the backyard with a greenhouse, a flagpole sporting both the Israeli and U.S. flags, a gas barbecue, a number of seating options and walking paths designed to reduce the risk of falls.

Each area of the property required careful consideration.

“This was one of the most intensive rooms for us,” Shira said as she moved into the large, open bathroom. She pointed out the barrier-free shower, shower chair and the remote controlled bidet as just a few of the features designed to provide residents maximum safety and dignity.

Though Shalom Home was propelled by Shira’s own family experience, Jesse, an ordained rabbi, is equally involved and enthusiastic about the possibiities.

“I like to do shtick,” he said in his lighthearted fashion. “This environment and the environment I work in are very solemn. It is people in their 80s and 90s and thinking about what life is all about. We created this because we want every Jewish person to feel comfortable.”

The facility will hold regularly scheduled events, such as an egg cream social, as well as weekly classes in which Jesse will serve cholent with residents while studying and chatting.

“This is a hamish place,” Jesse said. “This is a place where you can feel comfortable and connected to your Jewish soul, where your neshama is nourished with love, fellowship and, of course, a delicious corned beef sandwich.”

Throughout the tour, Shira gently cradled the couple’s newborn, Rayna Esther, named in honor of Shira’s nana, who died in 2016 but serves as an inspiration.

“This is a necessary resource that wasn’t available or accessible to our nana, who would have loved to have lived here,” said Jesse. “I would have enjoyed visiting with her on a daily basis and seeing how happy she would be being home.” JN