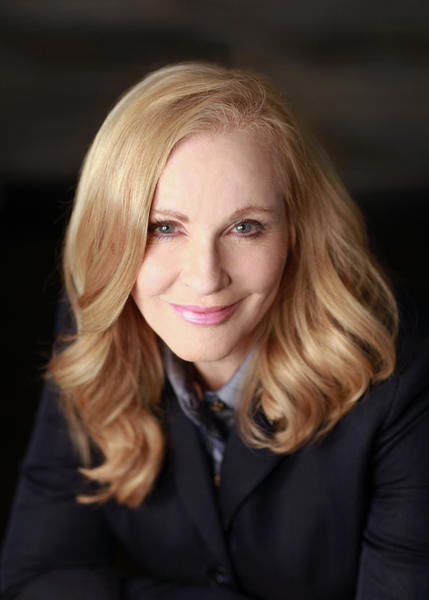 Diana Thomas is the founder and CEO of The World Egg Bank in Phoenix. 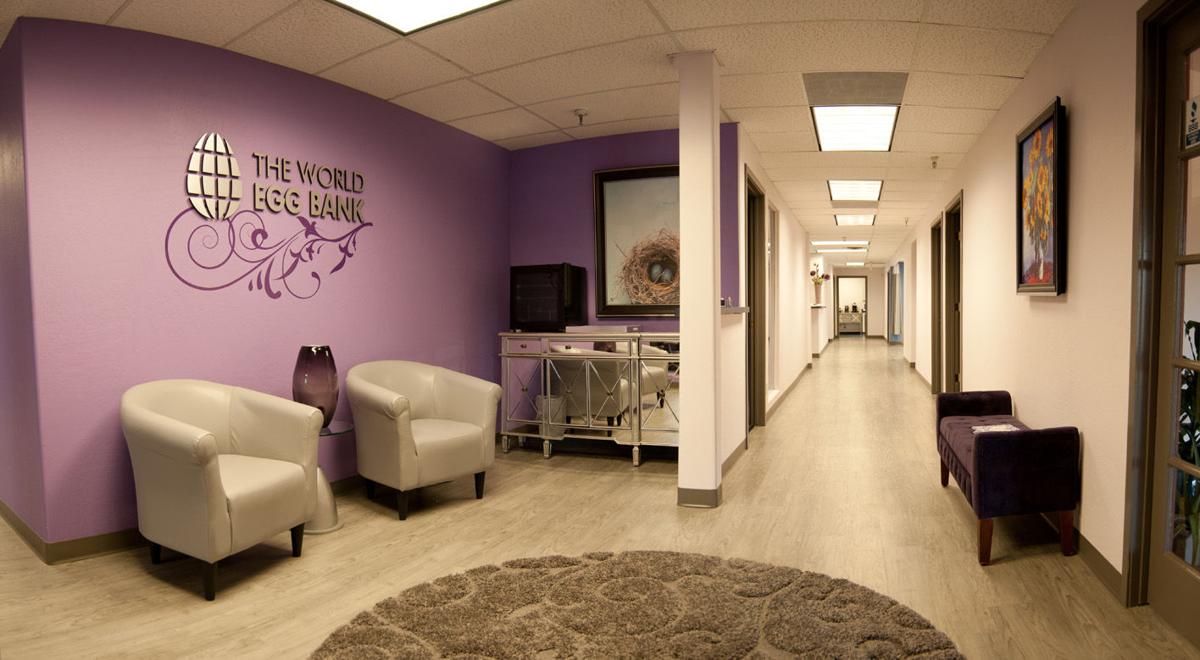 The facility recruits egg donors and matches them with infertility patients. It also has spearheaded development in egg-freezing technology.

Diana Thomas is the founder and CEO of The World Egg Bank in Phoenix.

The facility recruits egg donors and matches them with infertility patients. It also has spearheaded development in egg-freezing technology.

The first mitzvah in the Torah is “to be fruitful and multiply.” Yet, throughout the Bible there are stories of women dealing with infertility; three of the four matriarchs had infertility struggles. But today’s technology offers hope to all women who are having difficulty conceiving.

Diana Thomas is something of a pioneer in the evolution of egg donation — an option that is becoming mainstream for infertile couples seeking a child. Today, she heads The World Egg Bank in Phoenix.

Without a business model to look to for guidance, a whole new industry was generated from Thomas’ home study. In 1997, she began one of the first egg donor recruiting/matching agencies in the United States — X and Y Consulting. She traveled internationally to meet with the best infertility specialists, genetic counselors, laboratories, psychologists and other medical professionals to ensure only healthy donors were being matched with intended parents.

In 2004, she founded Cryo Eggs International (CEI) with two world-renowned doctors, Jeffrey Boldt and James Akin, who spearheaded development in egg-freezing technology. CEI provided the frozen donor oocytes that led to the birth of the first baby in the world born from eggs provided by a commercial egg bank in 2005. In 2009, the two companies were merged, creating The World Egg Bank with Thomas as CEO.

Today, The World Egg Bank is situated in an 8,000 square-foot fully operational egg-donor medical facility and corporate office in Phoenix. The bank ships donor eggs worldwide, with around 50 percent of recipients living in Australia.

“The fact remains that one in seven couples must seek treatment to conceive, which crosses economic, religious and cultural lines,” Thomas said.

She has personal knowledge of this, as she struggled for years to have a child. When Thomas’ journey to parenthood began, egg donor technology was in its early stages. Thomas took matters into her own hands by first placing an ad in Arizona State University’s newspaper.

“I met with six women, narrowed down my decision to one, and took care of all her medical expenses and care, as well as my own,” she said. “It was in 1996 when I gave birth to my first child — who was one of the first 100 babies born via egg donation in the U.S. Since I was successful in this endeavor and having had a healthy child, infertility doctors reached out to me to find other egg donors for their patients.”

That was when Thomas realized she could help other women conceive through egg donors, so they wouldn’t have to go through the 15 years of IVF treatments and unexplained infertility she had endured.

While in the process of creating her business, Thomas received a call from a rabbi.

“I had a rabbi talk to me about the issue of using a donor who hasn’t had her own child yet, as ‘taking her first born,’ ” Thomas said.

According to jewishfertility.org, a project of the PUAH Institute, “there are three prevailing opinions as to who is identified as the halachic mother of the child. The birth mother, the donor or both.” It is advised that “each couple should consult their Rabbi or a PUAH counselor to determine the best option for their specific circumstances.”

Several major studies and surveys over the years have found that Jewish American women tend to marry later in life, contributing to lower fertility rates. Thus, Jewish egg donors are highly sought-after, but difficult to find.

The Jerusalem Post reported that only seven Israeli women donated eggs during 2012, leading the Knesset to raise the approved rate of payment to approximately $5,787. This was an attempt to entice Israeli women to donate.

“There are a variety of halachic opinions around egg donation involving whether or not it is permitted and who is considered the mother of the child. Those for whom halacha is a primary concern should consult an authority whom they trust,” said Rabbi Mari Chernow of Temple Chai in Phoenix. “My read of the Jewish tradition is that it is extremely pro-family. We are blessed to live in a time of not only miraculous technology but also of greater understanding.”

The call from the first rabbi caught Thomas off-guard and made her realize that there has been little education on what egg donation entails.

During ovulation, the body produces multiple eggs that attach to the ovarian follicle, but only one matures. The body naturally absorbs the rest of the eggs that are not matured prior to ovulation. The World Egg Bank’s process overrides a portion of these ordinarily discarded eggs, thus retrieving only the excess. Each woman who interviews to become an egg donor is fully aware of the responsibilities and risks it entails.

Thomas believes it is The World Egg Bank’s goal to be respectful of all cultures, religions and various ethnicities because infertility has no boundaries. The bank strives to have a diverse selection of egg donors to make building a family a simple reality — especially for Jewish women.

“There is no single way to have a family, and that’s wonderful,” Chernow said. “I am delighted to celebrate any child who comes into our community however she or he was created and conceived.” JN

Phoenix native Torri Levy has been working at The World Egg Bank since April. After learning about the lack of Jewish egg donors, she felt compelled to share her employer’s story. For more information, visit theworldeggbank.com.