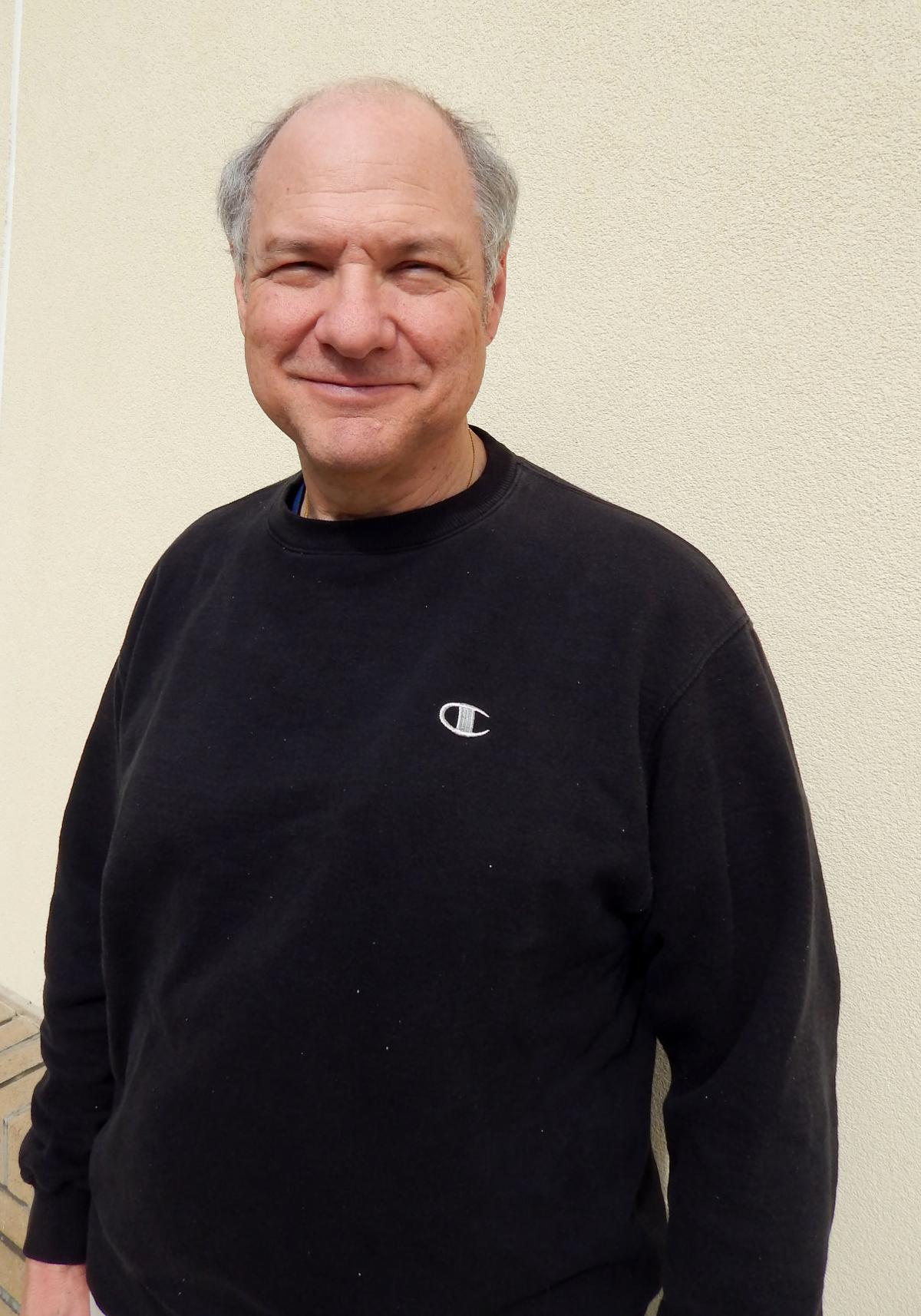 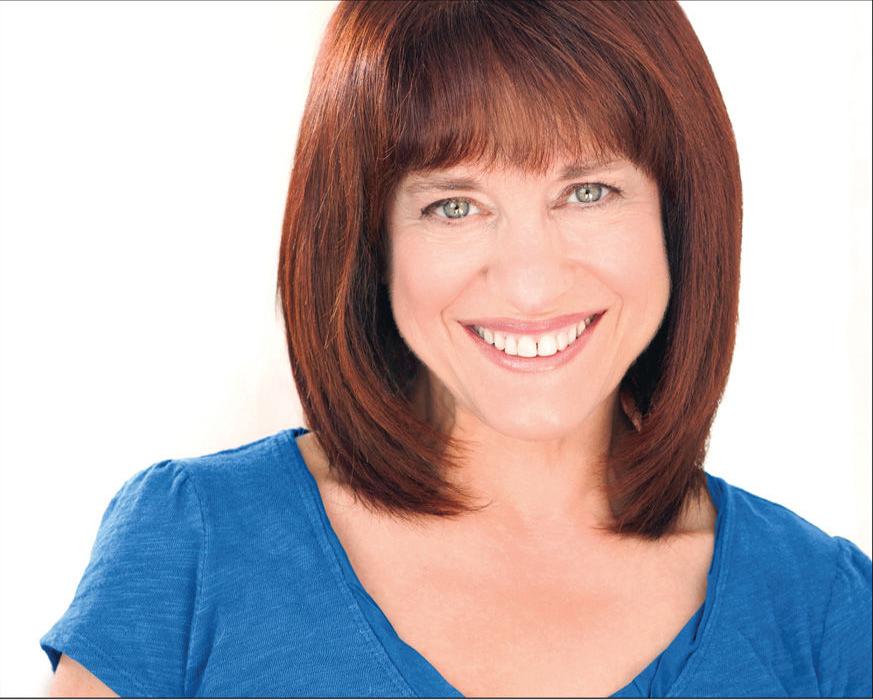 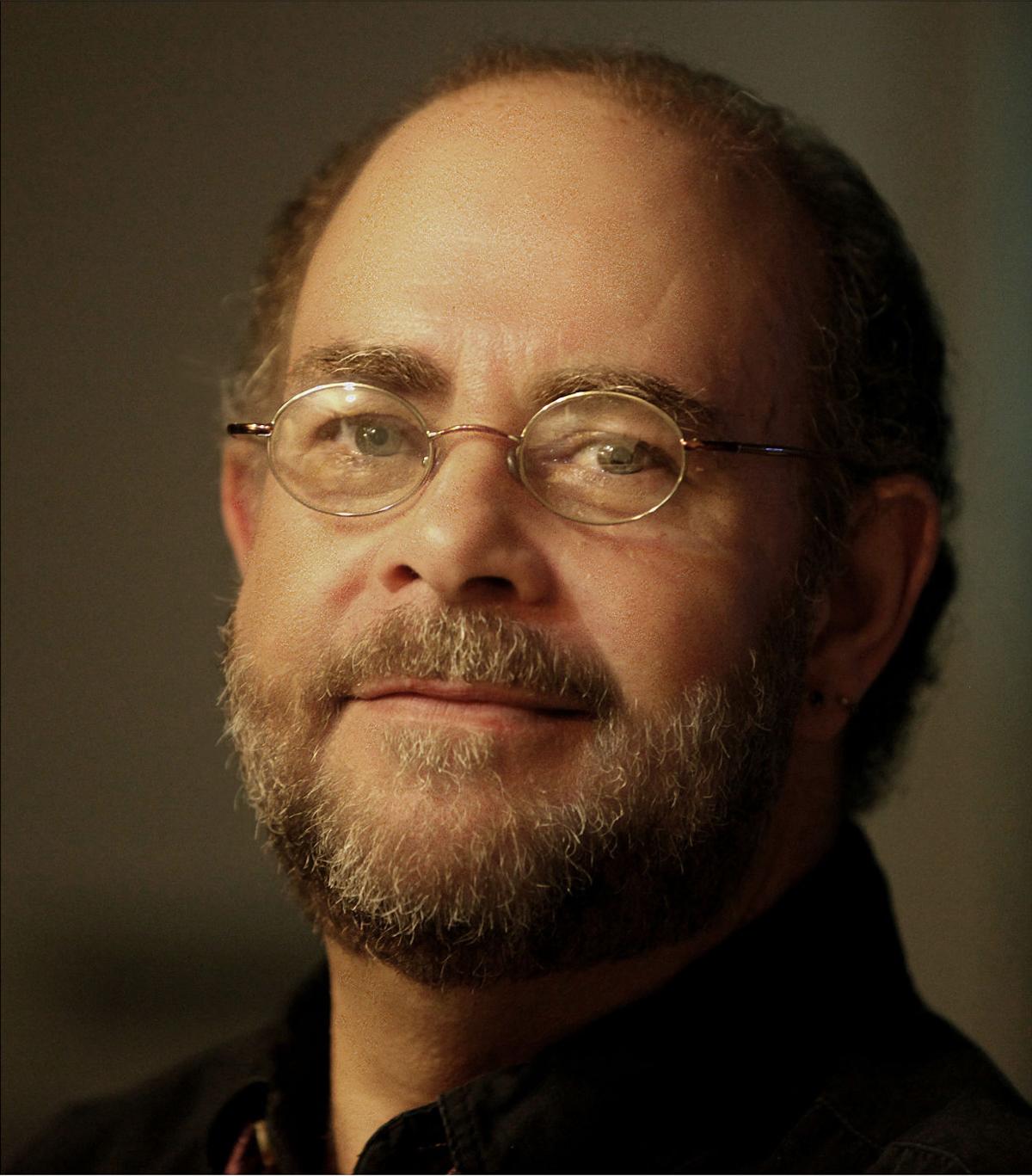 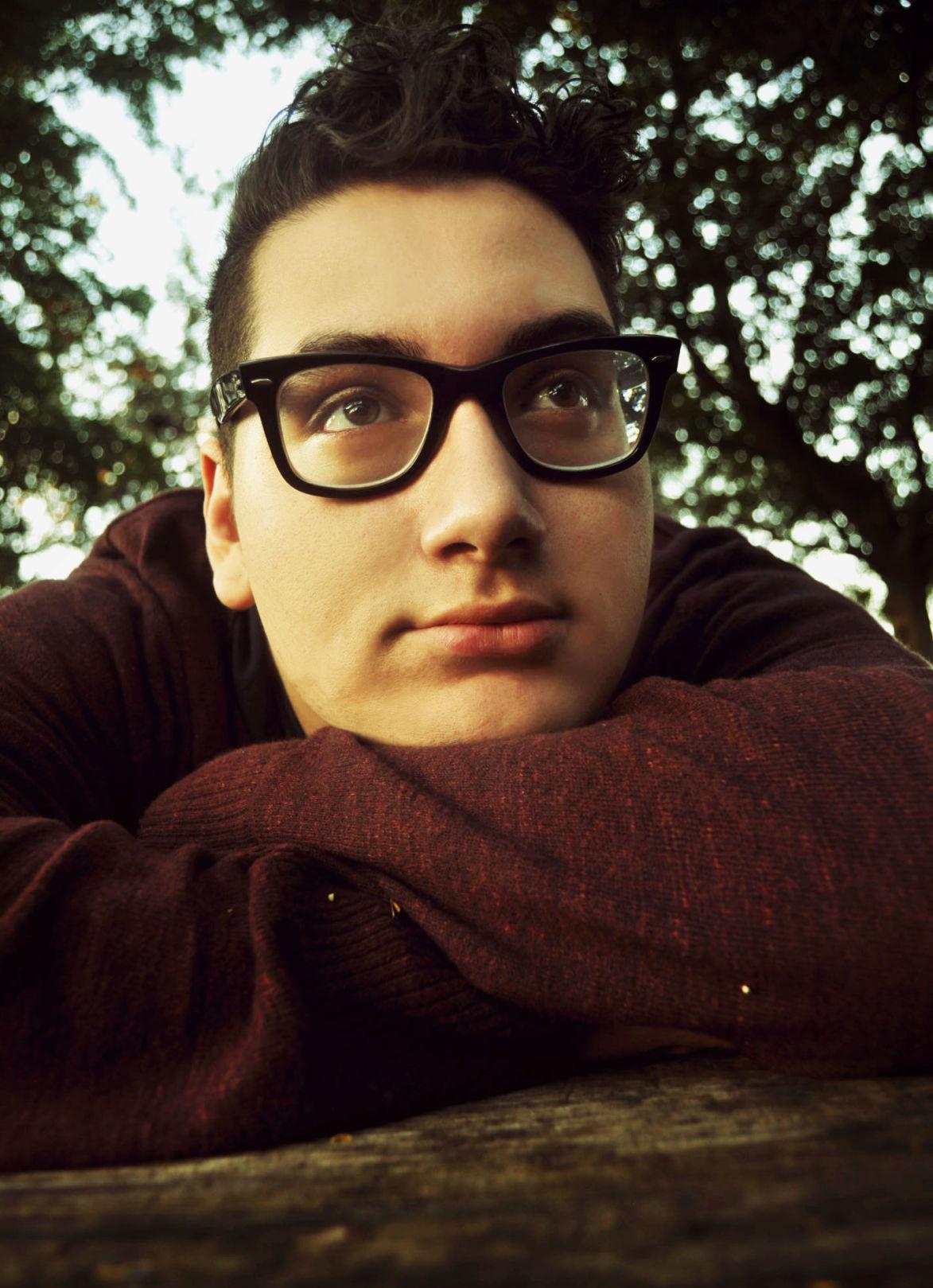 "Old Jews Telling Jokes" raises the curtain at the Herberger Theater Center on Dec. 25 and runs until Jan. 19. Ahead of opening night, the cast and crew of the show dished to the Jewish News about the kosher comedy that will entertain Jews and non-Jews alike.

It’s great fun presenting "Old Jews Telling Jokes." As the former owner of several nightclubs including Philadelphia’s legendary Grendel’s Lair Cabaret Theater, this show is a throwback to old time comedy and skits — a bit naughty at times, but fun with a few poignant moments as well. It really is like spending some time in the kind of Catskills nightclub where Mrs. Maisel would have performed.

There is so much about "Old Jews Telling Jokes" that has brought me enjoyment over the last seven years that I’ve been a member of the national touring company.

First, it is a tribute to my comedic roots, the Borscht Belt, that area of the Catskill Mountains that spawned so many famous Jewish comedians like Mel Brooks, Woody Allen and Robert Klein, just to name a few. It feels good to keep the tradition alive by paying homage to such an important part of our history.

Also, I grew up watching comedy shows with my dad, who had a great sense of humor, so I remember laughing with him at the "The Carol Burnett Show" and Harvey Korman. Later, we watched many of these comedians like Joan Rivers and Buddy Hackett when they appeared on talk shows. Jump ahead to the magical year of 1975 when "Saturday Night Live" debuted and I became absolutely mesmerized with Gilda Radner and the first seven years of SNL, which were just incredible.

As a performer, I love being in the cast of OJTJ because it provides me an opportunity to create different comedic characters which, in the tradition of Gilda Radner, I absolutely love to do. I also get to work with very talented colleagues and sing funny songs, which is my favorite kind of entertainment.

When I first read the script, I knew most if not all of the punch lines and I asked the producer why people would laugh at a joke they already knew so well. He said, “The trick is in the telling of the joke.” And I soon realized that the comedy characters bring the joke to life in a way that just reciting a worn joke cannot. Plus, it’s like going to hear Paul McCartney sing “Hey, Jude.” You’ve heard it a million times and you know what’s coming but you still appreciate hearing it and enjoy the experience.

OJTJ is everything I love: funny songs, humorous stories and, of course, jokes! It’s like a buffet for your comedy soul and you don’t have to be Jewish to enjoy it. But like the joke goes ... it couldn’t hurt.

Finally, it’s a very powerful feeling to stand onstage and make people laugh. The fact that they leave the theater feeling good is a wonderful feeling as a performer.

I am delighted to be performing at the Herberger Theater in the national touring production of the off-Broadway hit "Old Jews Telling Jokes." Why I enjoy doing this show is easy to answer.

The audience response is incredibly gratifying. The show is steeped in much of classic and legendary comedy. "Old Jews Telling Jokes" is a tribute to the midnight show in the Catskills. All of America learned this comedy through the comedians’ appearances on shows like "The Tonight Show Starring Johnny Carson" and "The Ed Sullivan Show." Borscht Belt performers like Shecky Greene, Don Rickles and many others got their start in the Catskills.

Hearing this classic and legendary comedy material again strikes a very warm and nostalgic chord in our audiences. And they laugh hard because the comedy is universal and timeless. Feeling that from the stage is why I enjoy doing this show.

What I love about doing "Old Jews Telling Jokes" is how much our audiences love the show. The response we get from them is so gratifying. As a performer, there is nothing more special than being able to deeply connect with an audience. This show encompasses culture, humor and the importance of using humor as a tool in life. Our audiences get that, and that’s what makes it special.

I play Debbie in "Old Jews Telling Jokes." The thing I like most about being in the show is the sense of family. The cast and I have done the show together so many times and yet time and time again they teach me new things about the show and, more importantly, myself. This show has been the biggest privilege to perform in. Not only do I have immense pride in being a part of this but the audience is also able to take pride in themselves as part of the Jewish community. JN