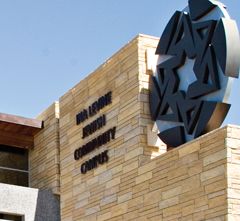 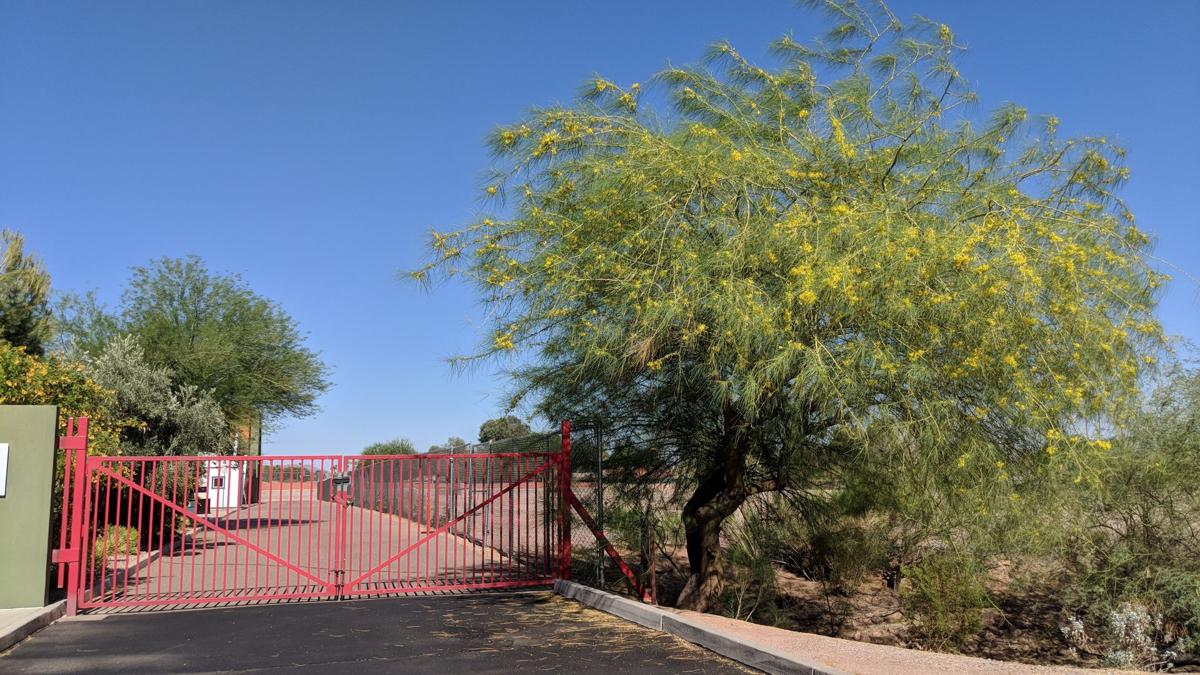 A committee made up of real estate and business professionals is exploring different development options for the northeast corner of the Ina Levine Jewish Community Campus that could include a senior retirement community.

Building a senior retirement facility on the Ina Levine Jewish Community Campus in Scottsdale is currently being explored.

A call for proposals for the undeveloped 3-acre site on the southeast corner of the campus was announced on June 19.

A committee made up of real estate and business professionals evaluated different options for that parcel and determined that a senior residential facility would be the most beneficial, as it provides an opportunity for seniors to age in place, while adding a multigenerational component to the campus, according to the announcement.

The Request for Proposals from qualified developers is an early step in the process, according to Morrie Aaron, Jewish Federation of Greater Phoenix treasurer and chair of the Campus Development Committee.

The committee, authorized by Federation’s board of directors, is taking this first step toward deciding if a senior living facility is feasible on the campus. After the proposals from developers are received, the committee will evaluate and recommend to Federation board whether it should officially move forward with a senior residential facility.

Proposals will be accepted through early August and the evaluation is expected to last approximately six to nine months. Land Advisors Organization in Scottsdale will assist with the RFP process.

The campus, located at 12701 N. Scottsdale Road in Scottsdale, is a Federation project and includes approximately 30 acres of land. The main facility houses Federation and other Jewish communal organizations such as the Bureau of Jewish Education, Gesher Disability Resources, the Valley of the Sun Jewish Community Center, the Jewish Community Foundation of Greater Phoenix, the Jewish Tuition Organization and the Jewish Genetic Diseases Center of Greater Phoenix. Pardes Jewish Day School is located on the east end of the campus.

When the Ina Levine campus opened in fall 2002, long-term plans included building a high school in the southeast corner. Those plans were put on hold as a result of the economic recession, but there is still an undeveloped 4.9 acres available on the northeast corner.

“We wanted to ensure that there was still space for a high school on the campus,” Aaron said. Portions of the northeast corner are currently being used as a soccer field.

If the campus moves forward with building a senior living facility, the land would be leased long-term to the developer and would be owned and operated by a third party, not Federation, Aaron said.

The developer would be responsible for raising capital, working with the campus and its neighbors, building the facility and hiring a management company to set fees and manage the property.

“What I would expect to see are proposals that are compatible with Jewish community values,” Aaron said. “We may receive 20, we may receive two, we just don’t know.”

In addition to Aaron, other committee members are real estate professionals Jami Schulman, Mark Sklar and Beth Jo Zeitzer, as well as Greg Vogel, the president of Land Advisors Organization, the firm that will oversee the proposals. Also on the committee is Ethan Bindelglas, a physician who is a longtime JCC and Federation volunteer who previously worked in real estate.

“They’re very skilled and very dedicated and I’m grateful that we have volunteers that are doing this work,” said Federation CEO Marty Haberer. “We all owe them a debt of gratitude for looking out for the best interest of the community.”

Members of HilgartWilson, an engineering consulting firm in Phoenix, and Scottsdale zoning attorney John Berry of Berry Riddell, also are contributing their time and efforts to help with the project, Aaron said.

Haberer noted that enriching senior lives is a Federation priority and that so far he has received only positive feedback about the possibility of a senior facility on the campus.

“We’re looking to do this in the best interest of this community and this campus,” Haberer said. “We’re really being cautious and taking our time and making sure we do this well.” JN

Proposals can be submitted to Wes Campbell of Land Advisors at WCampbell@landadvisors.com.