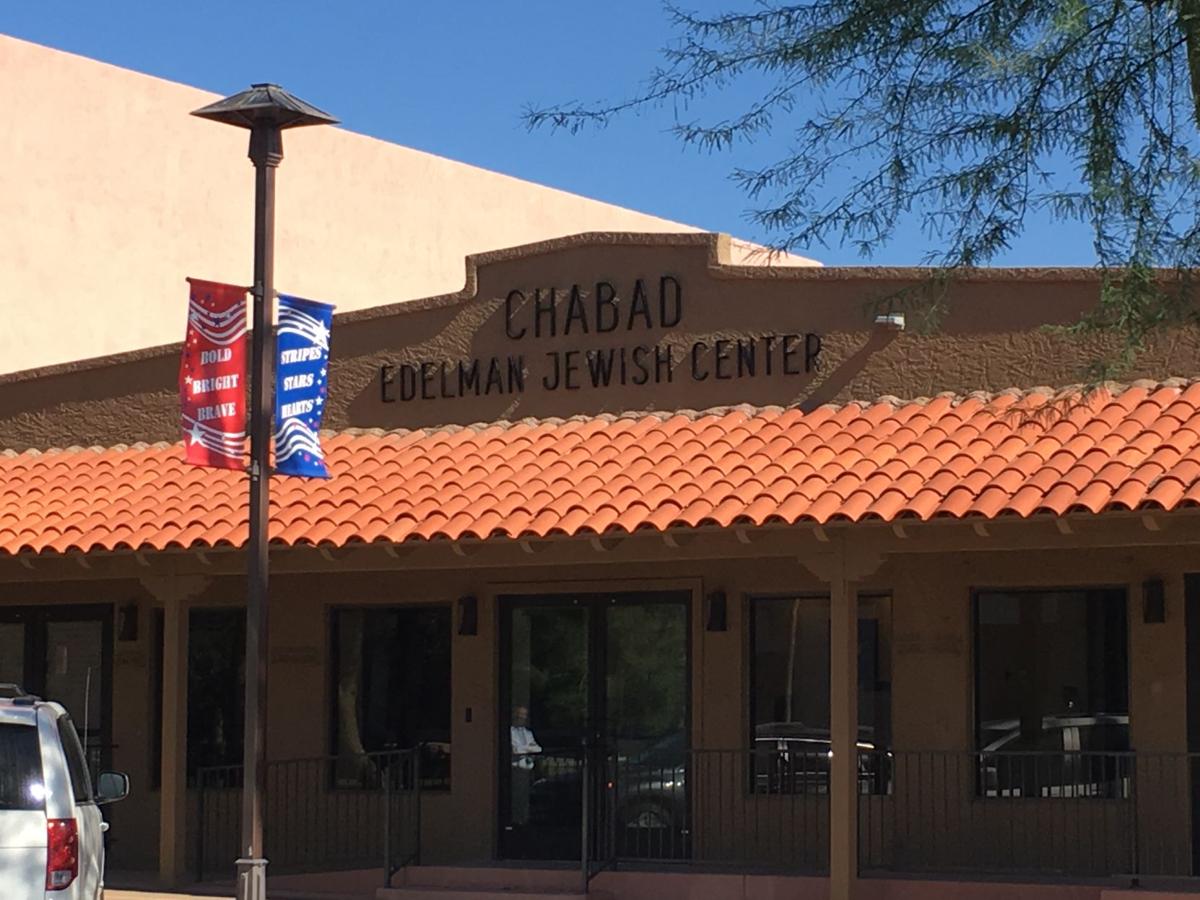 Chabad of Fountain Hills renovated and in some places rebuilt the now defunct retailer Gridleys. 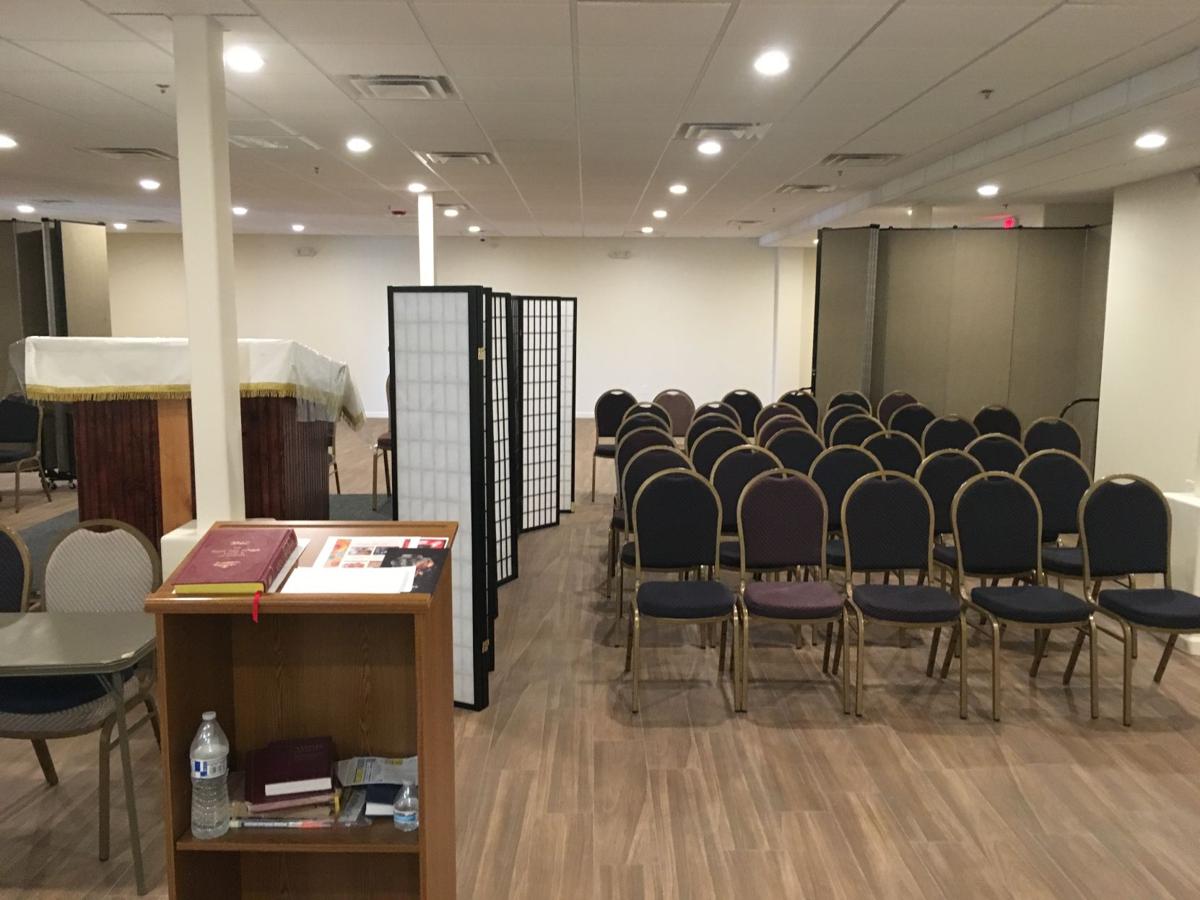 The new Chabad of Fountain Hills includes a large hall for worship. 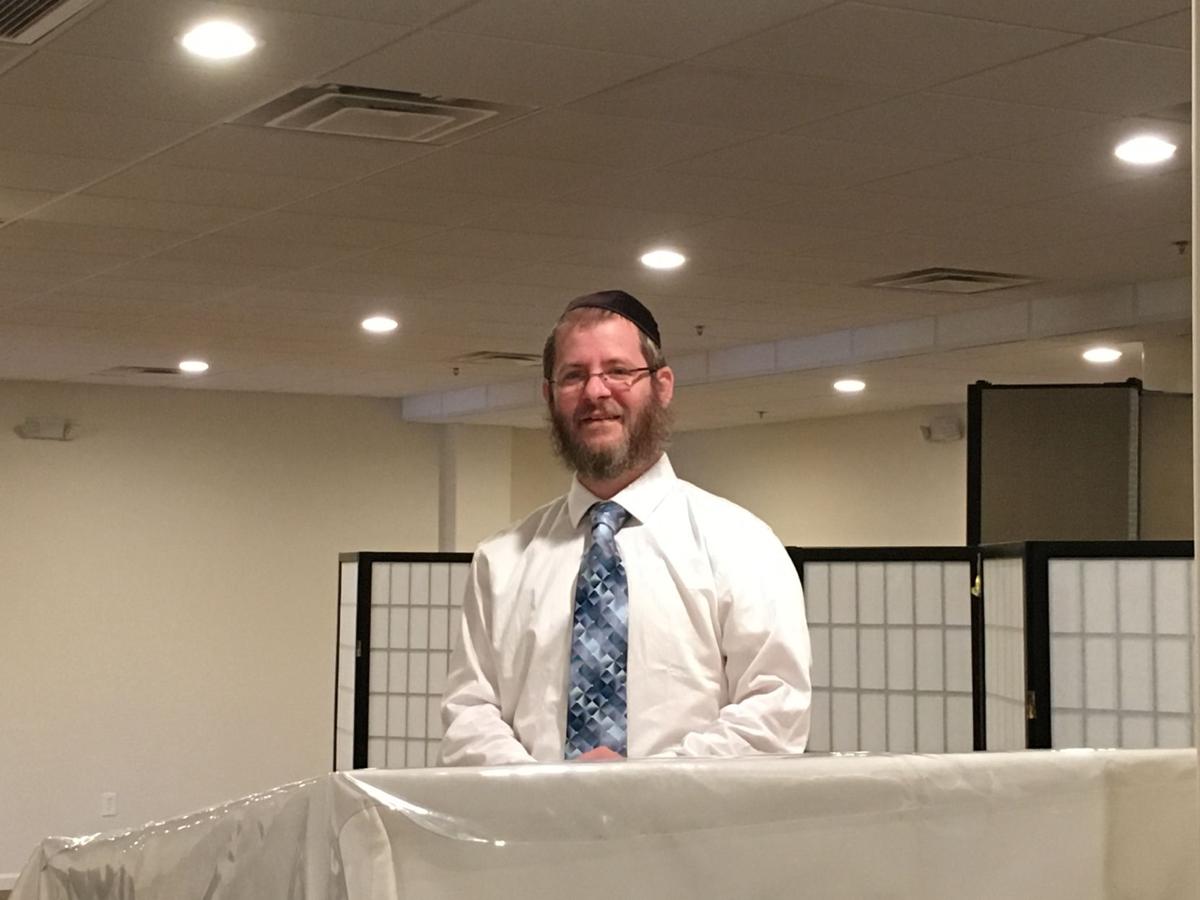 Chabad of Fountain Hills renovated and in some places rebuilt the now defunct retailer Gridleys.

The new Chabad of Fountain Hills includes a large hall for worship.

After a year of construction and remodeling of the former retail store Gridleys, the Chabad Edelman Jewish Center has opened its doors in Fountain Hills. The center is the new permanent home of Chabad of Fountain Hills, which inaugurated the facility with its first Rosh Hashanah services.

This is the first holiday service Rabbi Mendy Lipskier has held in the Chabad’s new headquarters. Lipskier founded Chabad of Fountain Hills in 2010, starting with classes and services in his home. After a year, they moved to a rented office space. The new location is right on the main street of Fountain Hills, at 16830 E. Avenue of the Fountain.

The 4,500-square-foot space includes a large hall for worship, a small classroom, a library and office space. Lipskier hopes the new facility will be a hub for all Jews looking for a place of worship or even to just find a new community.

Lipskier said 70 percent of the Chabad’s congregants are generally from Fountain Hills, while the rest come from Scottsdale, west of the 101.

“There’s nothing between here and the 101,” Lipskier said. “We are the closest for many, and more and more people are taking advantage of that. Especially since we got our new place, it’s a lot more appealing.”

Lipskier kicked off the opening of the facility with a pre-Rosh Hashanah holiday dinner in the shul on Sept. 9, which brought in 75 people. Lipskier thought it would be a good way to bring the community together. The Rosh Hashanah services brought in around 50 people for the evening service and 30 for the day.

“What was incredible is that everyone was welcome,” Berger said. “As we see in this world today, there’s a lot of judgment taking place. Whether someone is davening 24/7 or if someone is just born Jewish, we’re all the same, our souls are the same. No one is better than another.”

Lipskier focused his Rosh Hashanah service on the concept of unity, saying he understood that not everybody observes the holiday in the same way he does. As with other Chabad centers, Chabad of Fountain Hills is designed to be available to all Jews, even if they can only come in once or twice a year.

“We’re big believers in Jewish unity and unity in general,” Lipskier said. “It’s the conduit for all blessings. That’s what we preach and that’s what we practice.”

Chabad views the Jewish community as a large family, Lipskier said, and he will reach out whenever possible to offer his shul as another home for anyone who may need it.

In the future, Lipskier said there are plans to expand the new facility, grow all of the existing programs and add services as attendance at the shul increases. But for the moment, his hope is to simply keep building a strong foundation for Jews in Fountain Hills.