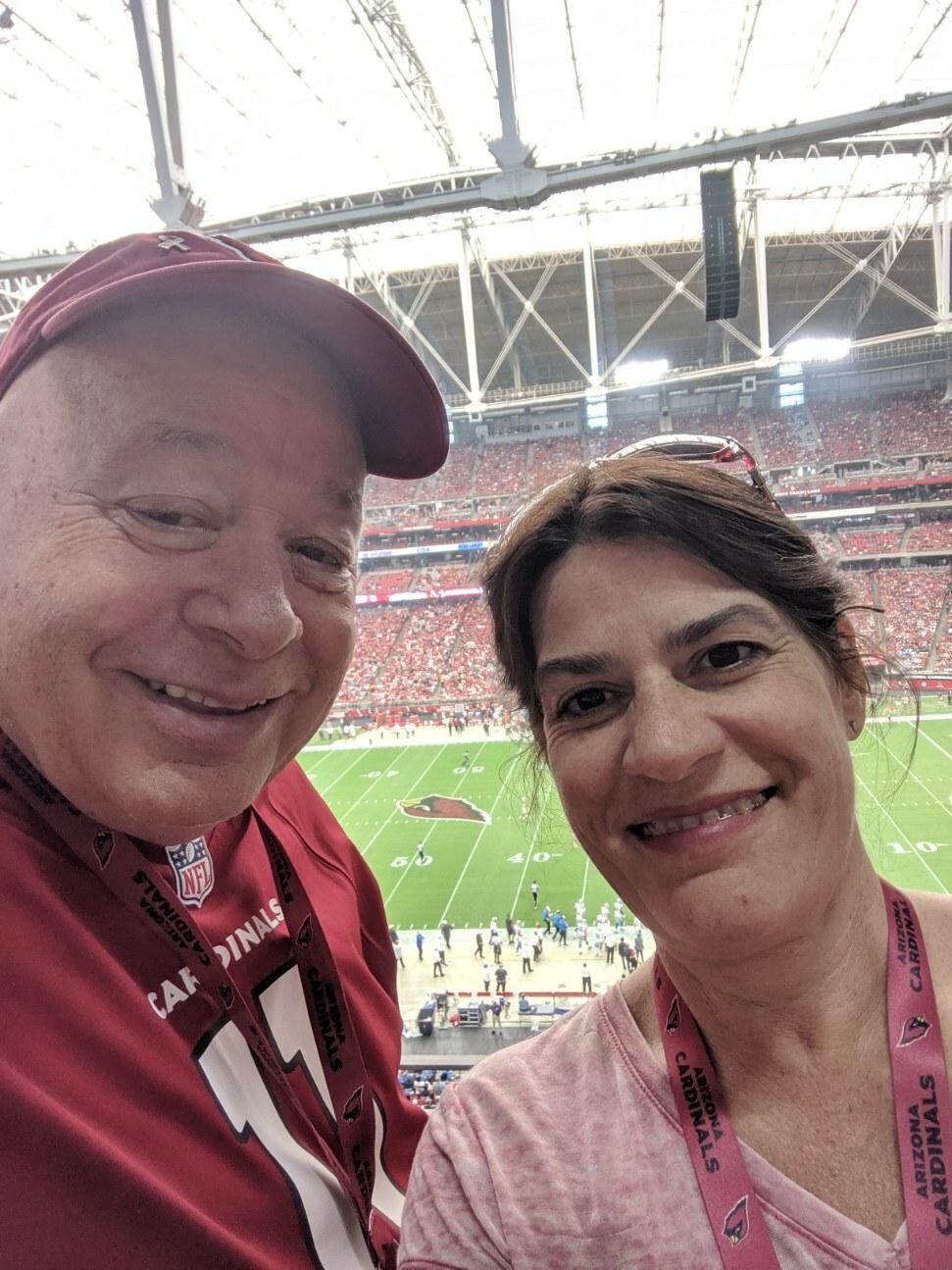 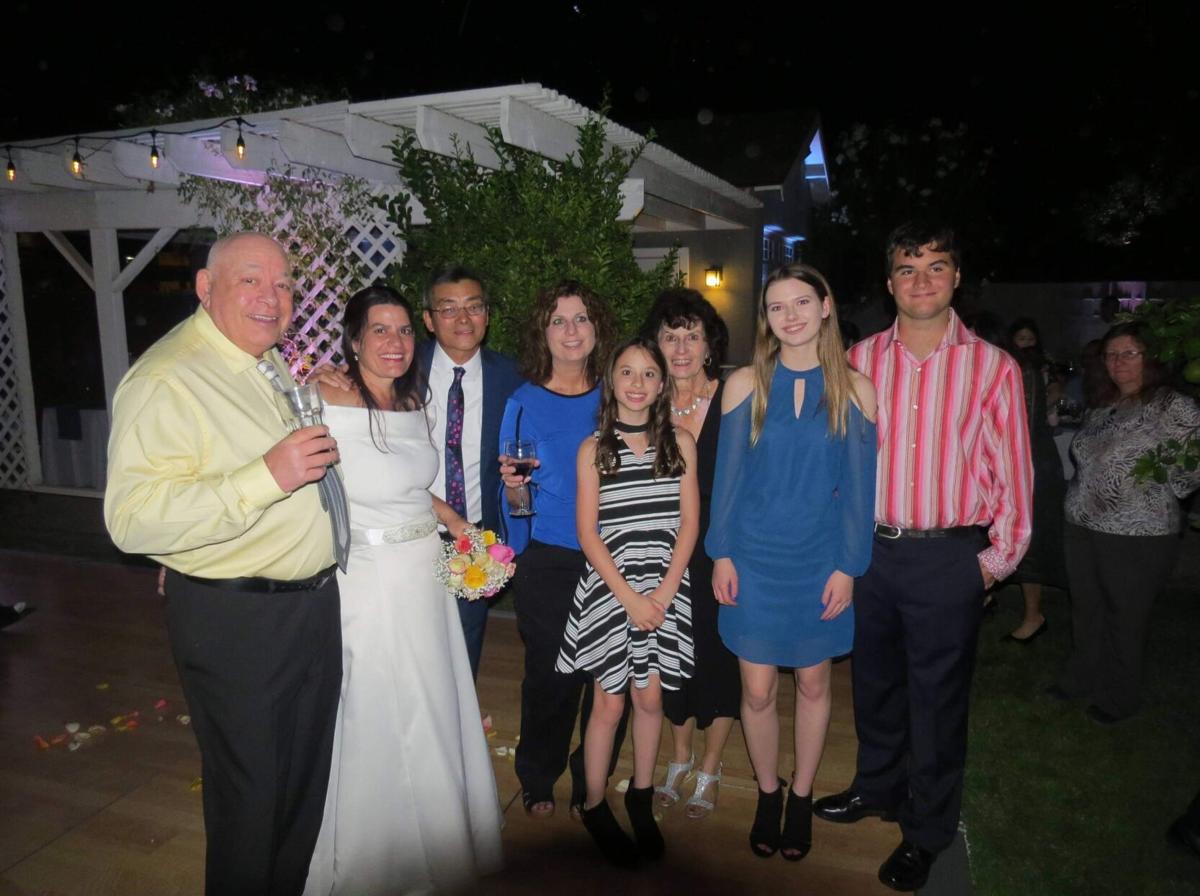 George Burlakoff, far left, with family at his daughter’s wedding

George Burlakoff, far left, with family at his daughter’s wedding

Three months ago, George Burlakoff, a retired Realtor and Navy veteran in Sun City, opened a strange email. Within 24 hours, $30,000 — the bulk of his life savings — was gone.

Burlakoff is single and lives alone.

At first, he was even too proud to admit to her what happened.

He finally called after his refrigerator broke down to complain about his insurance company. But his bad mood took her aback. He said he’d just had a bad week, but she suspected something more.

After some prying, he revealed his loss.

“I fell for a scam, and I feel really stupid,” he confessed.

He was still shaken when he recounted the details.

“It’s hard to hear my dad say he couldn’t remember exactly what happened,” she said. But eventually she pieced together the whole story.

The scam started off with a single email, purportedly from Microsoft, thanking him for using something called “Smart Solution.” The email also informed him of an automatic renewal payment of $447.89 for a three-year subscription.

He hadn’t ordered the program and was alarmed by the high cost. He called the support number listed in the email.

What Burlakoff didn’t know is that this type of “tech support scam” is so common and successful, Microsoft warns about it on its website.

“Scammers use scare tactics to trick you into unnecessary technical support services,” the warning reads. “At best, the scammers are trying to get you to pay them to ‘fix’ a nonexistent problem … at worst, they’re trying to steal your personal or financial information.”

Without much computer experience, Burlakoff wasn’t able to intuit that the email was illegitimate even though there were telltale signs like the sender using a gmail address rather than a Microsoft one.

“It’s something I never would have thought to look at,” he said.

Burlakoff told the man who answered his call that there had been a mistake and he needed his money back. In order to remove the program and refund the money, the scammer said he would need to control Burlakoff’s computer remotely.

Microsoft warns against this too: “If you allow [the scammers] to remote into your computer to perform this ‘fix’ they will often install malware, ransomware or other unwanted programs that can steal your information or damage your data or device.”

But Burlakoff wanted the program gone and his money back. So he acquiesced.

After giving over control, Burlakoff watched as several images, some that looked like the Microsoft icon, flickered on and off his screen. Various windows opened. It was confusing, but he was told not to click on anything. Eventually, he was instructed to enter his refund amount into what was supposedly the company’s bank website.

He was relieved it seemed over.

But in a burst of anger, the scammer accused Burlakoff of entering an extra 0 thus reimbursing himself more than $40,000.

He didn’t believe it until the scammer showed him his own checking account on the screen, which appeared to have thousands more than it should.

Burlakoff worried something was off, but the man kept yelling at him — even threatening legal action — unless he wired the money back to the company. He finally relented just to make the whole thing stop.

“Scare tactics” like these are also common, according to Microsoft.

At the credit union, he told the teller he didn’t know if the wire request was legitimate. He was reassured when she confirmed there were additional funds in his checking account. She also told him nobody could access the wire for 10 business days.

Feeling better, he signed the necessary papers and returned home thinking it hadn’t been a scam after all.

But it had been.

It turned out the scammer had distracted Burlakoff with pop-ups while he transferred money from his money market account to his checking, making it seem like he had money that didn’t belong to him. He called the credit union, but they said there was nothing they could do to stop the transaction. The credit union asked the recipient to return the wire, but couldn’t enforce the request.

This costly experience put him on his guard.

“I’ll probably never fall for any scam again,” he said, “but I probably won’t believe some legitimate things.”

Lawcock is disappointed that the teller didn’t take the time to check her father’s other accounts when he said he was nervous about being scammed, or follow the know-your-customer protocols financial institutions began using after 9/11 to prevent money laundering.

She hopes the credit union will use this as a learning experience for tellers — especially when working with seniors.

She also contacted various agencies seeking help, but the response was always some version of “It’s unfortunate, but there’s nothing to be done.”

The person who did do something was Rebekah Sanders, a consumer reporter for The Arizona Republic, who wrote about Burlakoff’s story in November.

Burlakoff was embarrassed at first, but his daughter convinced him that staying silent is what the scammers want.

“It’s easy to get down and really kick yourself for thinking that you lost it — especially for seniors,” Burlakoff said. “But you got to be able to get back up and say, ‘I fell for it, and I don’t want anyone else to fall for it.’”

“People need an advocate,” Sanders said. That is why she is part of the Republic’s Here to Help AZ team that investigates reader problems. In 2019, they were able to recover $560,000 for readers.

“People love to read these stories,” said Sanders, “because everyone has their own horror story of problems with insurance or other companies or when they didn’t get refunded. We can show our readers that a local newspaper does stand up for you.”

Seniors are often scammed, Sanders said, because they generally don’t have much familiarity with computers or are tricked into thinking a loved one is in trouble.

While many people think they wouldn’t fall for a scam like this, Sanders said, “many people do, because it’s very sophisticated.”

The only real hope in getting money back is for the financial institution or law enforcement to get involved, but that’s rare, Sanders said.

Her article caught the attention of the IRS. Their investigation is ongoing, but Burlakoff doesn’t believe it will help get his money back. He would be happy if they are able to find the scammers.

Despite losing so much money, he feels lucky compared to a lot of people, he said.

“I’ve got my home, I’ve got my car, I can buy my food — I’m not gumming it all yet,” he laughed. Even though it can be easy to give up after a setback like this, “you have to go on living,” he said.

“Maybe I’ve just watched too many John Wayne movies in my life, but if they kick you when you’re down, it doesn’t mean you have to stay there. I’m no victim.”

Based on his family’s history, he knows how much worse things can be.

His mother left Austria before being trapped by the Anschluss. She managed to get her mother and younger brother out with only the clothes on their backs. The rest of the family was killed in the Holocaust.

Burlakoff tells his story now to help other people — especially seniors — know what to look for. And three months after the episode, he said he’s able to laugh about it.

To report “tech support” scams, go to reportfraud.ftc.gov or azag.gov/complaints/consumer.