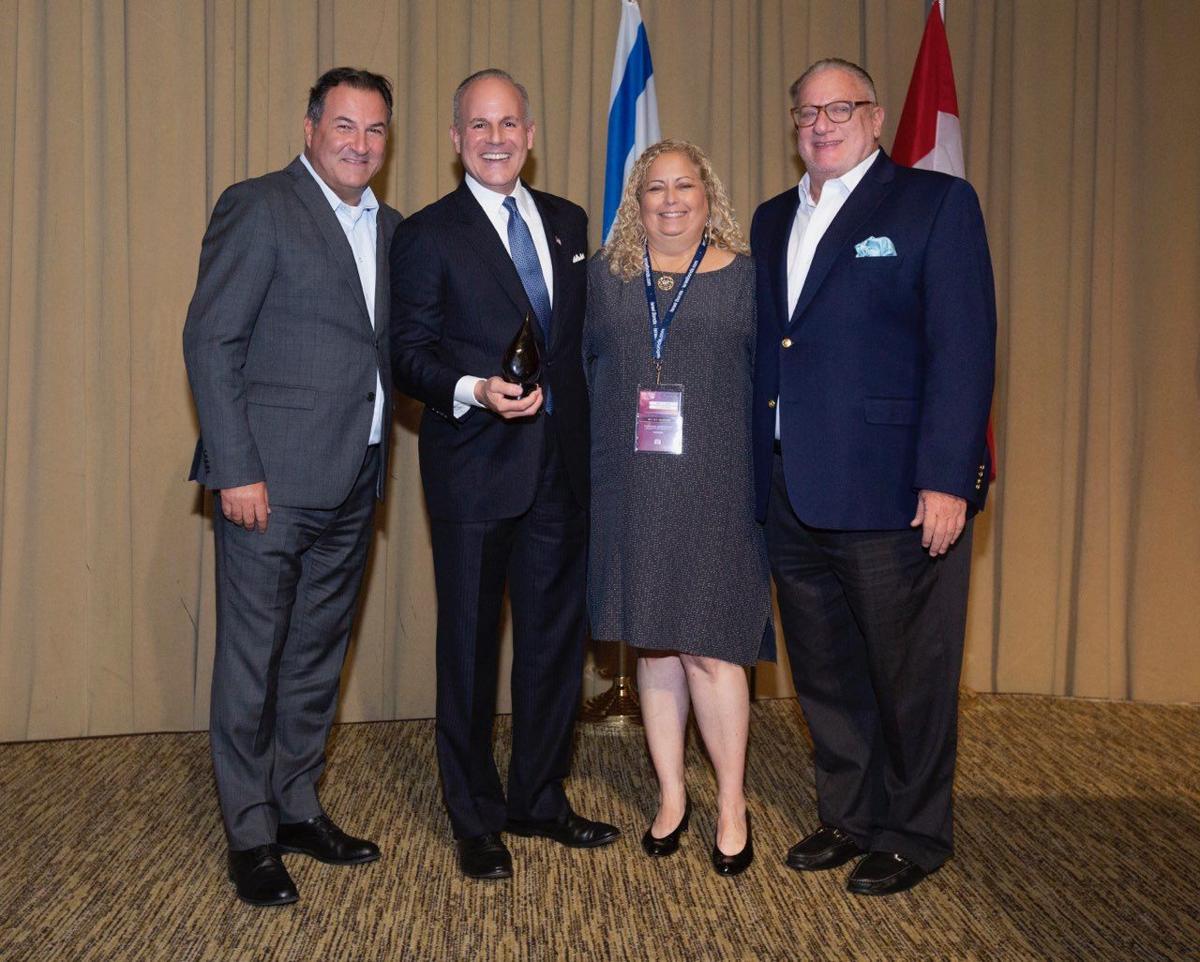 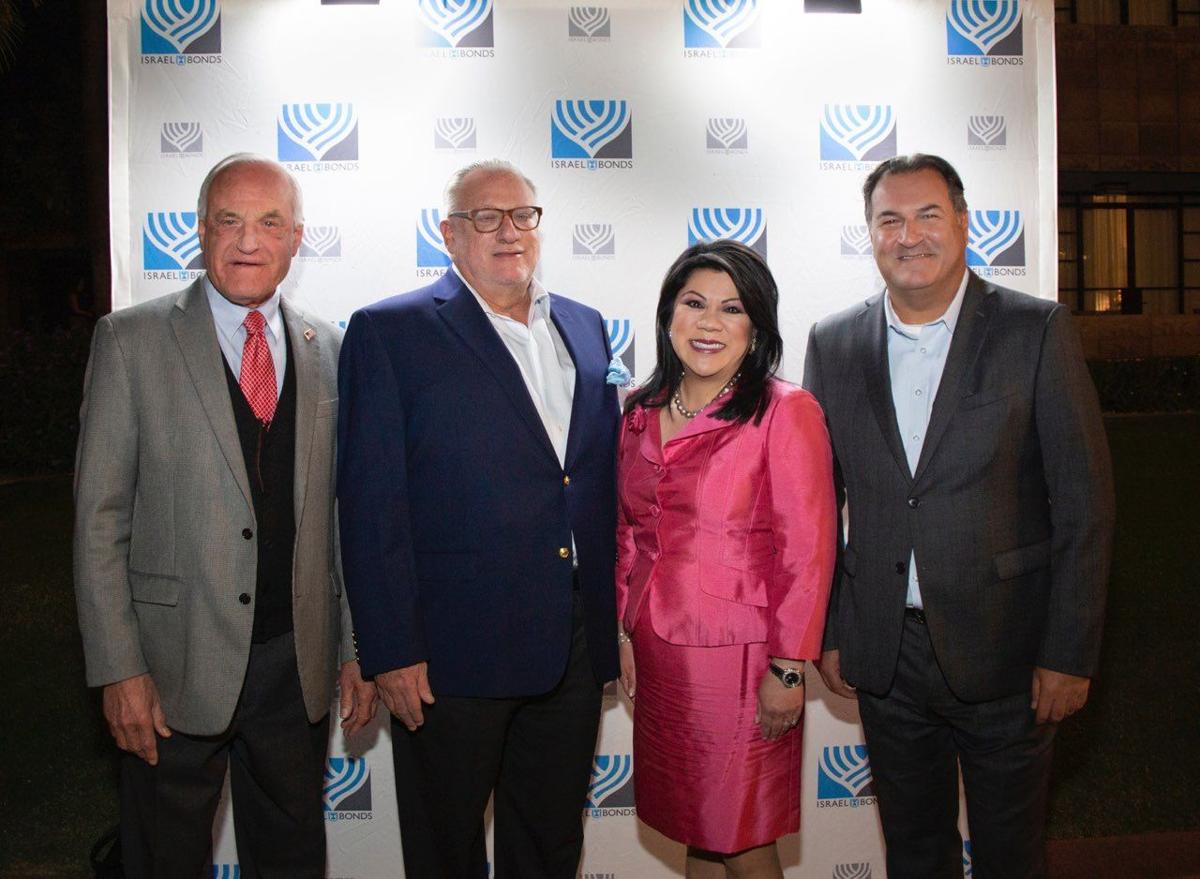 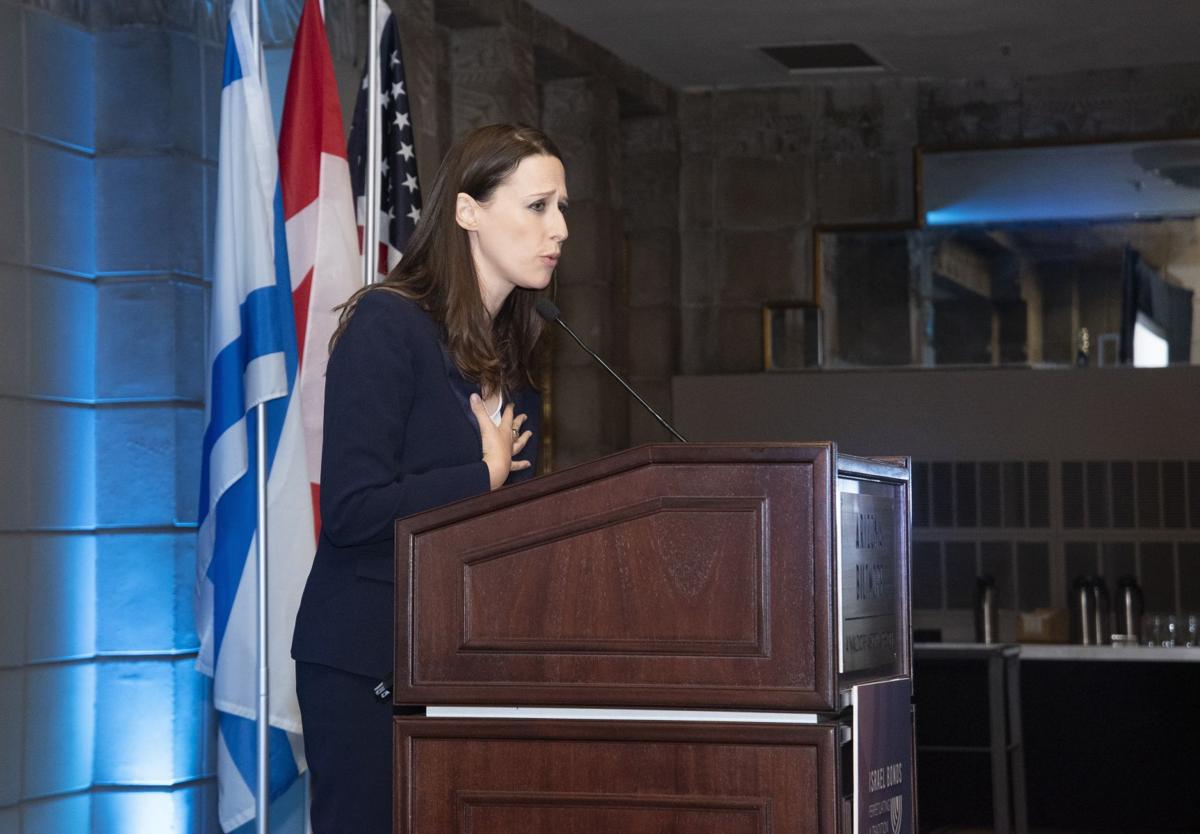 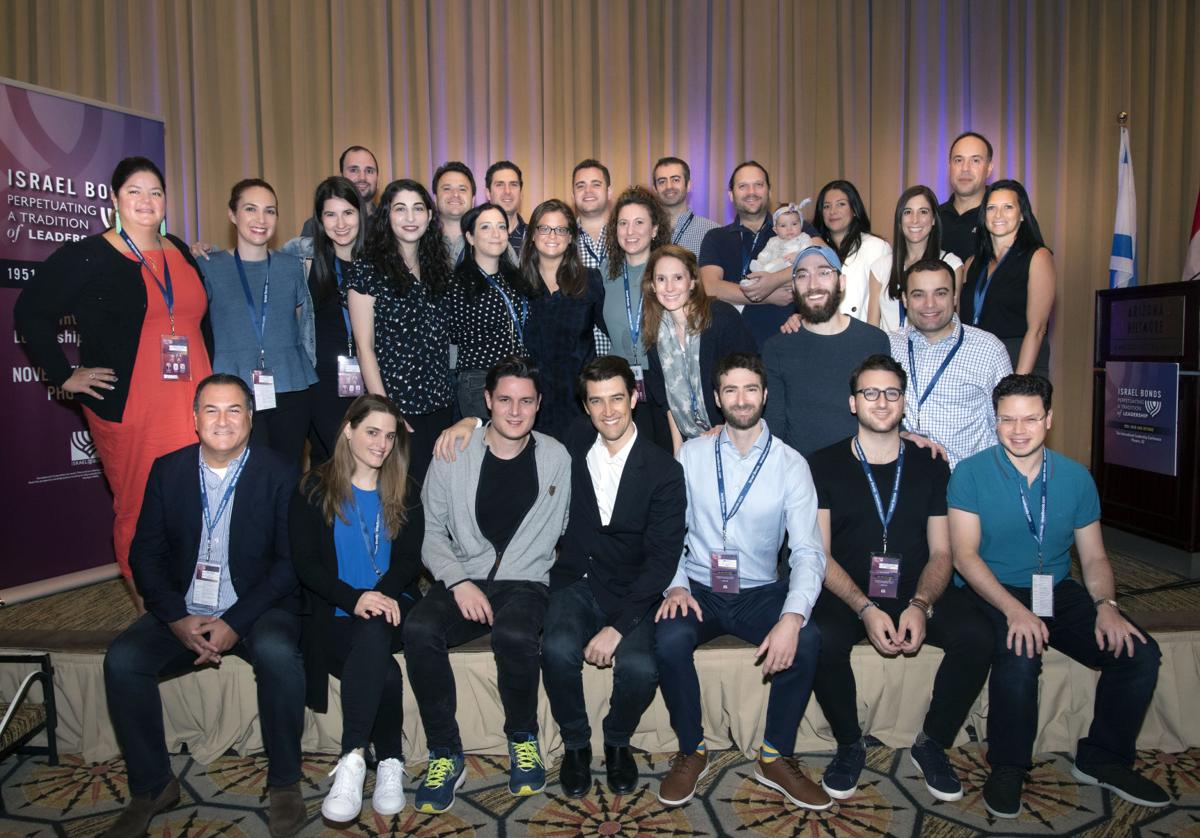 Israel Maimon is the president and CEO of the Development Corporation for Israel, better known as Israel Bonds, the security investment option for anyone looking to invest in the Jewish state.

In addition to a legal career, Maimon also served in the Israel Defense Forces, eventually reaching the rank of major, and was cabinet secretary for two prime ministers.

The Jewish News sat down with Maimon to learn more about the conference’s activities and the decision to host it in Arizona. The conversation has been edited for clarity and length.

It’s been a week since the conference ended. How do you think everything went?

Truthfully, my spirit is still really uplifted from it. I’m not exaggerating — I’m an Israeli and I’m cynical — I was really excited and moved by the whole weekend. The spirit was one of familyhood. To be surrounded by people who are very committed to the state of Israel is a great privilege and honor for me. As a former secretary, to be around people that are coming from all over the world and volunteering, at their expense and during Shabbat, collaborating on work sessions and planning ahead on how to develop leadership in their regions, it was amazing to see. I’m still under the impact of that.

Was collaboration the purpose of the conference?

When we started planning, I said, “Let’s set goals. What do we want to achieve?” First, we wanted to achieve courage, we wanted to rejuvenate the leaders and the individuals in attendance as a team. Second, we wanted to give information, to expand knowledge. Even those who are very involved don’t know what is happening in other regions or in Israel. Our third goal was to bond together, not only with attendees but with us, the senior staff. And when I look back, we accomplished the goals we wanted.

Why was Phoenix selected for the conference’s location?

I don’t want to flatter you, but Phoenix is a great, great place to be. If it had been in Vegas, or New York, or L.A., there would always be some kind of attraction or distraction causing people to leave. In Phoenix, the weather and options at the resort encouraged people to participate. We’ve been in Washington before, and in L.A., and people were always looking for distractions. The fact that this year attendees were here from Thursday to Sunday and only went out during their spare time to see Sedona or to hike, not during the conference itself, it was great.

The conference had a robust array of guest speakers including Special Envoy Elan Carr and State Treasurer Kimberly Yee, to name a few. What was the selection process like for choosing who would speak?

When we started, we said, “What do we want? Israel Bonds content isn’t enough.” You want inspirational stories. Elan Carr opened the conference and he was amazing. The messaging, the way he presented the challenges and what should be done, I think it unified the people, it was a strong message to begin the conference.

And then on Sunday, we had an Oscar winner come from a different angle — he gave inspiration about the entertainment in Israel becoming a force; TV, cinemas, all kind of platforms are being transported from Israel to United States.

We had a helicopter pilot that is a mother now, with two kids, speak. She is still flying and improving herself. Her talk was an angle about women improving themselves and breaking the glass ceiling.

Not all of it was Israel Bonds content, but it was all relevant to Jewish people. It gave a lot of inspirational stories about women and leadership, and I think it contributed very much to what we are doing.

You’ve been CEO for three years now. What accomplishment are you most proud of?

Me and my team also changed the conversation within Israel Bonds. We added to the conversation the necessity of having new investors. We were doing great with existing investors, you know a high percentage of people reinvest. But have to have new investors, after all the aim is to connect the support of Israel to the Jewish people. This is another accomplishment, and going forward, this is still a goal.

Can you share any other future developments for Israel Bonds?

We also want to become more tactical. We want to expand what we’re doing on the West Coast, for one. In January, we will open an office in Phoenix. We really want to have a direct presence in areas.

What would you tell someone who asked about investing in Israel Bonds?

You can pick many investments, but if you are close in your heart to Israel and you want to support it, there is one investment that is very easy to make. It’s a great way to show your support for Israel. It starts with $36 online. It’s very easy to buy online and open an account, you can even do it through our app now. And you’re investing, not giving to charity, so you get your money back with interest. That’s what is unique about Israel Bonds. We have had a few events with the great Warren Buffet — who was speaking at an event for us free of charge — and he said, “You know guys, I’m not a bond guy, I’m not a great investor in bonds. I’m into equity. But I am into two kinds of bonds. The first is Treasury bonds from the United States because I care about my country and I care to develop the economy of the U.S. The second is Israel bonds. Why? It’s a great country, with great minds and a great entrepreneurial spirit.”

And I always say, if its great for the best investor of the 20th century, it’s good enough for everyone else. There is a thirst for a better connection with Israel, and Israel Bonds is one of those ways. JN