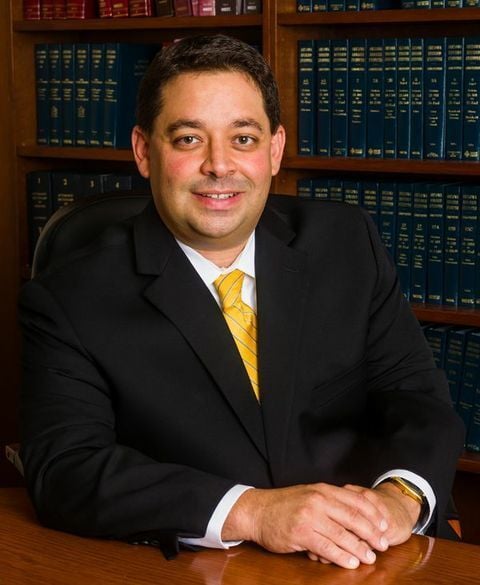 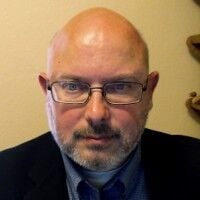 Lerner joins Arizona regional advisory board for the ADL

In September, Marc Lerner began a two-year term as the chair of the Anti-Defamation League regional advisory board.

A hearing attorney for Mercy Care, board member of the Ryan House and past president of Congregation Beth Israel, Lerner holds an MBA from the W.P. Carey School of Business and a law degree from the Sandra Day O’Connor College of Law at Arizona State University. He succeeds former board chair Donna Pollack Johnson, who guided the Arizona region for the last two years, including through the onset of the COVID-19 pandemic.

“The strength that Marc brings to the position of chair continues Donna’s legacy of incredible leadership,” said Tammy Gillies, interim regional director of the ADL Arizona. “We are extremely grateful to Donna for her steady guidance during these challenging times, and we look forward to the bold, strategic vision Marc brings to the role of chair during a time when anti-Semitism and hate of all kinds continues to rise.”

The East Valley JCC hired Charles Paltzer as its new controller after Charlie Reidhead, who served as the EVJCC’s controller for more than 12 years, retired in September.

Paltzer said he was drawn to working at the East Valley JCC because of the agency’s great work in community programs and early childhood education.

“A passion for mission, community involvement and charitable work are what drive me,” he said.

Paltzer moved to Arizona from Chicago in 2001. He previously served as director of global affairs at the Cardio Renal Society of America and as director of finance at the National Kidney Foundation of Arizona, and holds a bachelor’s degree in international accounting from Benedictine University.

“We are very happy that Mr. Charlie Paltzer has joined the EVJCC as controller,” said Rabbi Michael Beyo, CEO of the EVJCC. “Charlie brings many years of nonprofit, as well as for-profit, experience in similar positions. He has an exceptional understanding of best procedures and policies that an organization needs to implement to serve the community. Last but not least, Mr. Paltzer is very dedicated to the EVJCC’s mission and we are certain he will bring innovation and new ideas to our operations.”

Jenny Pratt, the new development manager at Valley Beit Midrash, joined the organization in September. She previously served for two decades as chief executive officer of YWCA North Central Washington, a nonprofit with programs that focus on homeless housing, job training, social justice advocacy and education. As CEO, Pratt advocated for civil rights for women and girls, people of color, immigrants, the LGBTQ community and other marginalized groups.

Pratt holds a bachelor’s degree in business management from Wenatchee Valley College, is active in Rotary Club and serves as president of a free legal non-profit. JN