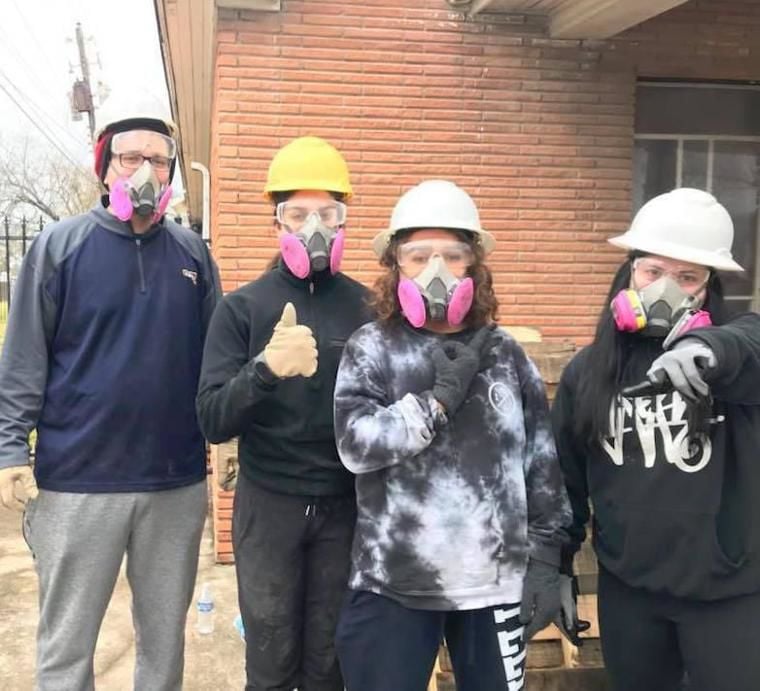 A group of Valley teens, above, help with Hurricane Harvey relief efforts in Houston as part of the Bureau of Jewish Education’s second Hebrew High Winter Care-A-Van. The teens were in Houston in December 2017. 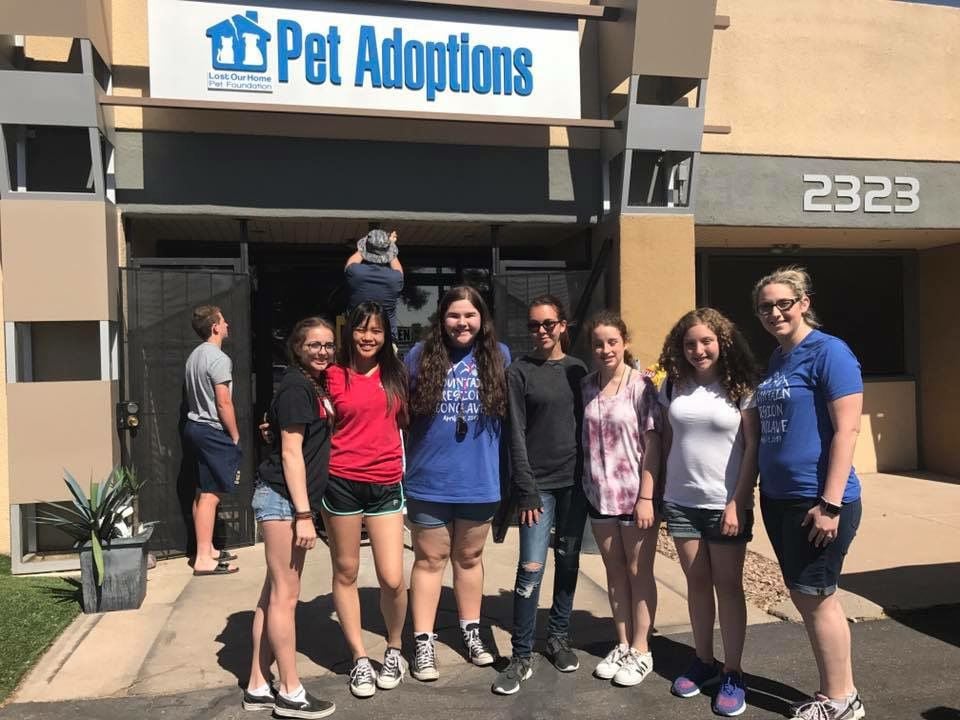 BBYO teens participate in J-Serve, a day of community service. 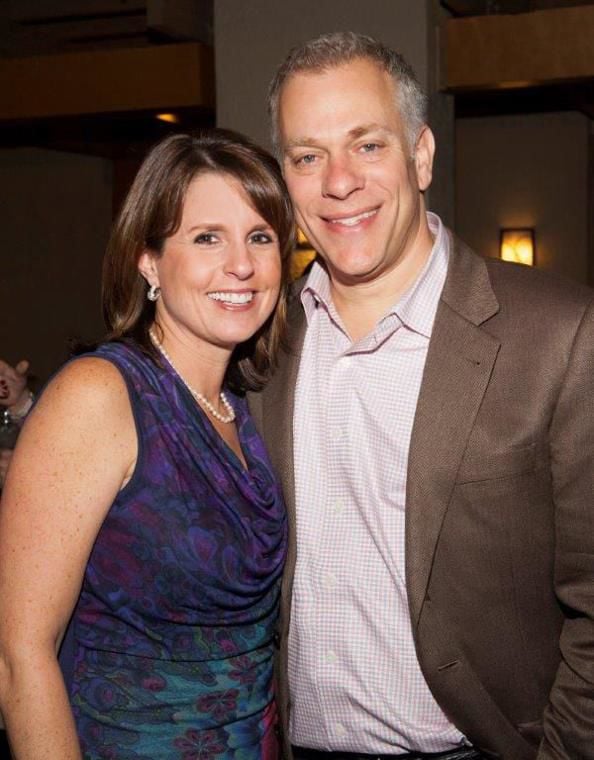 Jennifer Schwarz, left, serves as committee chair for Federation’s J Teen Connect of Greater Phoenix. She and her husband, Steven, right, were honored by the Valley of the Sun JCC with the Irv Shuman Award in 2017.

A group of Valley teens, above, help with Hurricane Harvey relief efforts in Houston as part of the Bureau of Jewish Education’s second Hebrew High Winter Care-A-Van. The teens were in Houston in December 2017.

BBYO teens participate in J-Serve, a day of community service.

Jennifer Schwarz, left, serves as committee chair for Federation’s J Teen Connect of Greater Phoenix. She and her husband, Steven, right, were honored by the Valley of the Sun JCC with the Irv Shuman Award in 2017.

When the new website Mitzvah Hub, a partnership between Jewish Federation of Greater Phoenix and Jewish Family and Children’s Service, launches this fall, it will become much easier to find volunteer opportunities within the Jewish community.

“I noticed that almost all of the mitzvah projects that kids were doing benefited secular causes,” Schwarz said. “It made me start to think if we don’t support Jewish causes for our bar and bat mitzvah projects, when would we support a Jewish cause?”

Schwarz, who currently serves as committee chair for the Valley of the Sun JCC's J Teen Connect AZ of Greater Phoenix, concluded that part of the problem was the lack of a central place to learn about and connect with such opportunities within the Valley’s Jewish community. In June 2017, she began working on what would eventually become the Mitzvah Hub.

Through her role with J Teen Connect — which aggregates and shares Jewish teen programing, organizations and other opportunities from around the Valley — Schwarz knew how much work such a project would require. She reached out to Rabbi Elana Kanter, founder and director of the Women’s Jewish Learning Center, in hopes that one of the participants in the center’s Women’s Leadership Institute would help her with the project.

Initially, the project was envisioned as a booklet called the Jewish Community Mitzvah Project Booklet that rabbis could give to bar and bat mitzvah students. Soon, other groups began contacting Schwarz offering to help.

One of those who stepped up to the plate was Jody Goldman, volunteer coordinator for JFCS. She was familiar with a similar project from Jewish Family Service of Greater Dallas. Goldman and JFCS eventually took the lead on the project and decided to create an internet site rather than a booklet.

“That’s where it kind of morphed into this portal,” Goldman said. “It really was to benefit organizations in the Jewish community and to raise awareness of the importance of supporting Jewish needs both locally and around the world, as well as Jewish organizations irrespective of the religion of their beneficiaries, which are consistent with Jewish values.”

From her counterpart in Dallas, Goldman learned that the biggest challenge is updating the list, which will require a number of time-consuming steps. To avoid such complications, Goldman worked with Calvin Wilkins, visual communications specialist for JFCS, to create a platform that would be both easy for users to navigate and for the organization to keep current.

For the fiscal year ending in summer 2017, JFCS had 115 individual volunteers and 300 group volunteers who provided a total of 3,794 service hours, equivalent to roughly $90,000, according to Goldman. JFCS is one of the roughly half-dozen organizations currently registered with Mitzvah Hub, but Goldman hopes to have between 15 and 20 included by fall.

“The Federation was very excited about every aspect of the project, from the way it bubbled up from a caring volunteer like Jennifer to its collaborative nature,” Haberer said. “The idea of the Mitzvah Hub, where there is one-stop shopping for people, whether they’re students needing to fulfill service hours or bar and bat mitzvah-age kids, I just think it’s good customer service to the community.” JN