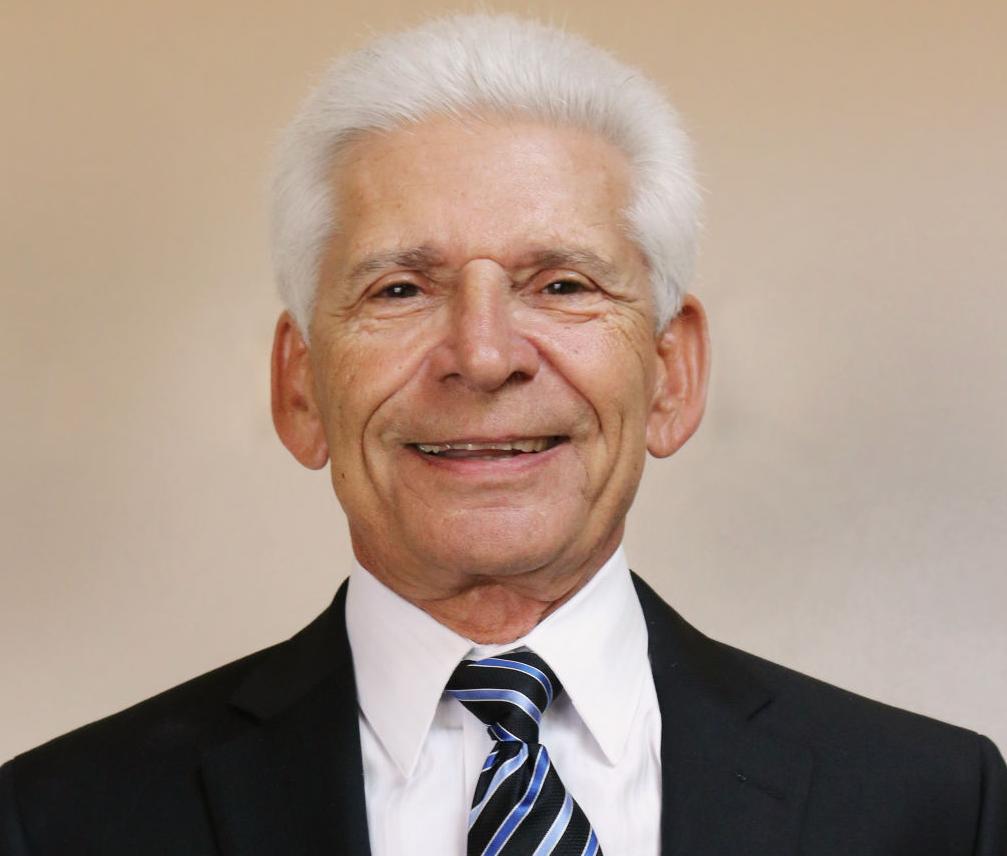 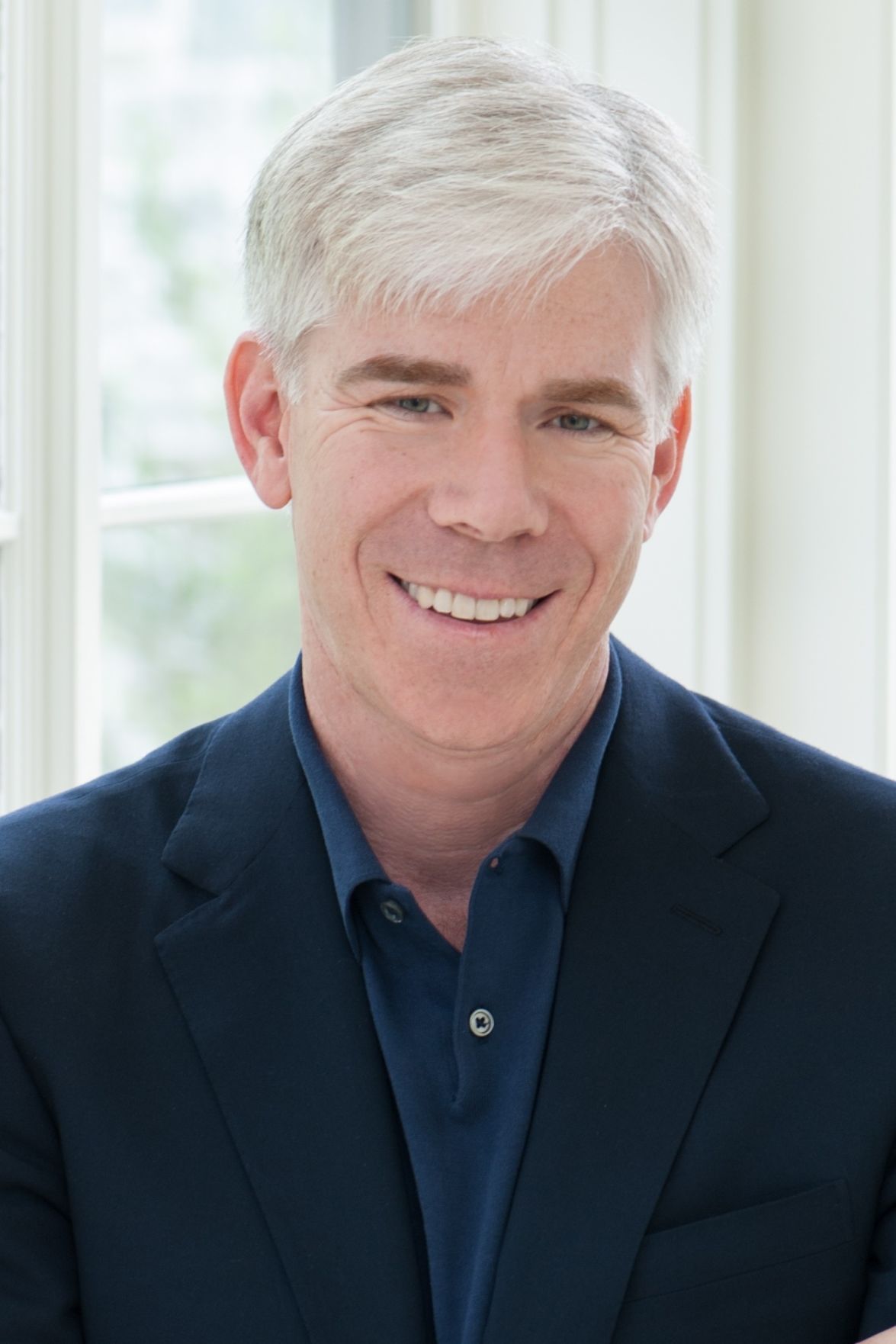 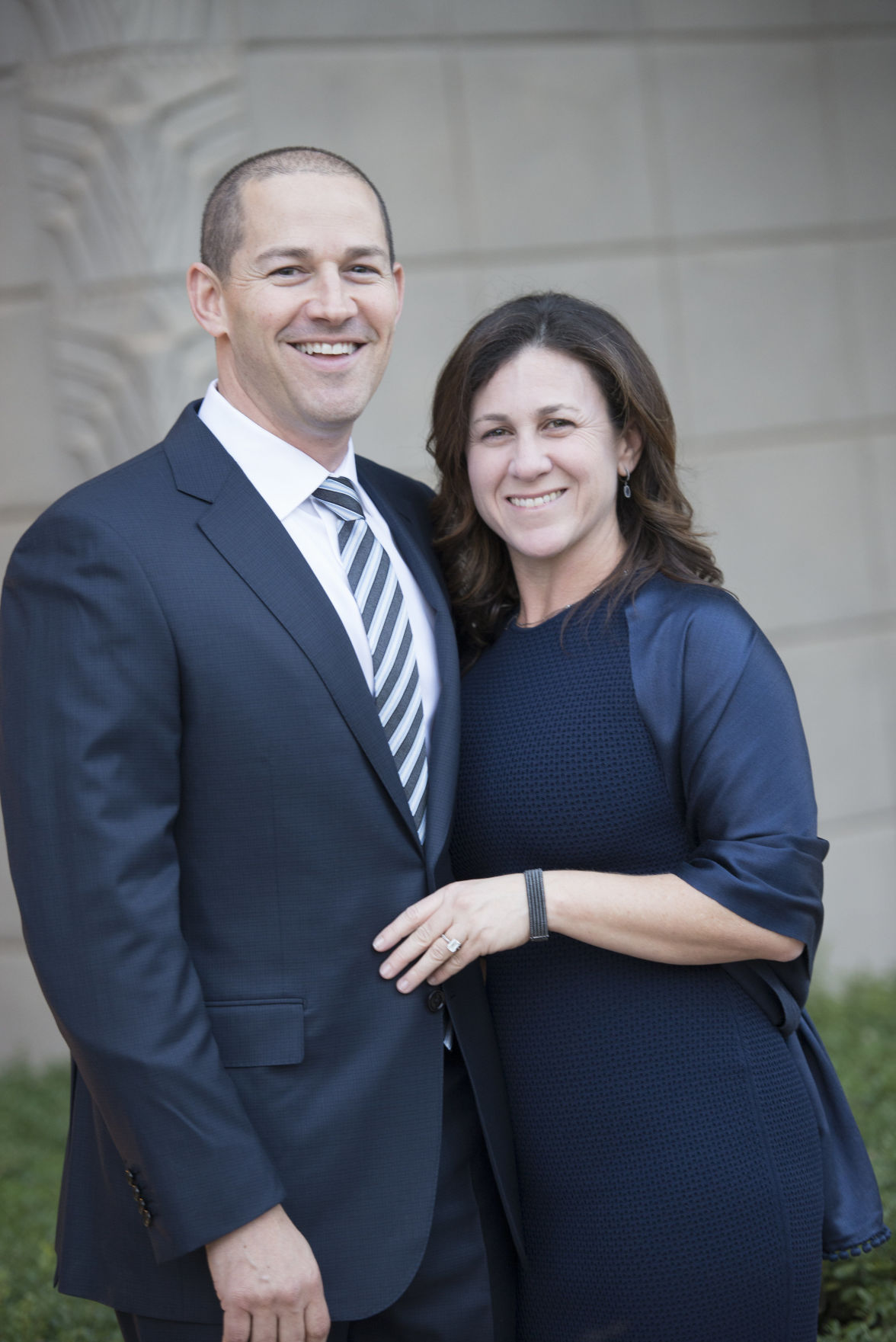 A longtime volunteer and leader in the Valley’s Jewish community, Irwin Kanefsky will be honored at the Jewish Federation of Greater Phoenix’s MEGA Event next week.

The annual MEGA Event will take place on Feb. 15 at the Hilton Scottsdale Resort & Villas, and will kick off Federation’s 2018 annual campaign.

The keynote speaker will be David Gregory, a CNN political analyst. Gregory is a former White House correspondent for NBC News, a former moderator for “Meet the Press,” a podcast host and the author of “How’s Your Faith? An Unlikely Spiritual Journey.”

The evening, chaired by Anita and Jerome Gutkin and Sasha and Ben Ellis, will include the presentation of the

Federation’s Medal of Honor to Kanefsky as well as the inaugural Harold & Jean Grossman Award to Jonathan and Rachel Hoffer.

Since moving to Scottsdale in 1986, Kanefsky has served in multiple Federation volunteer positions, including vice chair, major gifts co-chair and campaign co-chair. He also served as the board chair of the Valley of the Sun Jewish Community Center (The J) and the Ina Levine Jewish Community Campus.

Kanefsky “is an incredible leader and deserves this wonderful honor,” said Federation Executive Director Marty Haberer. “He does so much for this community. He is what I would call a mensch.”

The award, the Federation’s highest honor, recognizes individuals who have demonstrated a long and deep commitment to Jewish life, as well as exemplary leadership and service to Federation and to the Jewish community. Kanefsky’s wife, Shari, received the same award in 2014.

During his time as board chair of The J, Kanefsky was instrumental in bringing the JCC Maccabi Games to the Phoenix Jewish community in 2006, which he said is the greatest highlight of his community work.

Before moving to Arizona, Kanefsky was a certified public accountant and then worked in the nursing home industry in Chicago for about 25 years.

After relocating to Scottsdale, he opened an interior design company that eventually became Lawrence Lake Interiors, where he worked for 30 years and continues to serve as a consultant.

He said he is humbled by receiving this honor “and being part of a community of people over the years that have done so much to sustain and grow the Jewish community that we live in.”

“They’re all great people and to be part of that group is really special to me,” Kanefsky added.

Federation’s newest award, named after local philanthropist Jean Grossman and her late husband, Harold, recognizes outstanding volunteers who have made exceptional contributions to the vitality of the Jewish community.

Jonathan Hoffer is the immediate past board chair of The J and sits on the boards of Federation and the Jewish Community Foundation of Greater Phoenix.

Rachel is the co-founder of Fanny & Martha, an apparel company that produces clothing with empowering messages for girls and women. The couple has three daughters.

Jerry Silverman, president and CEO of the Jewish Federations of North America (JFNA), will also speak at a dinner before the event for major donors.

Silverman, who has visited nearly all of JFNA’s 148 communities across the U.S. and Canada, stated via email that the Phoenix Federation “has overcome many challenges and today — as a community of 100,000 Jews — is poised for a remarkable future.” JN

Register for the MEGA event at mega2018.org by Feb. 12. Leisah Woldoff is a freelance writer based in Phoenix.