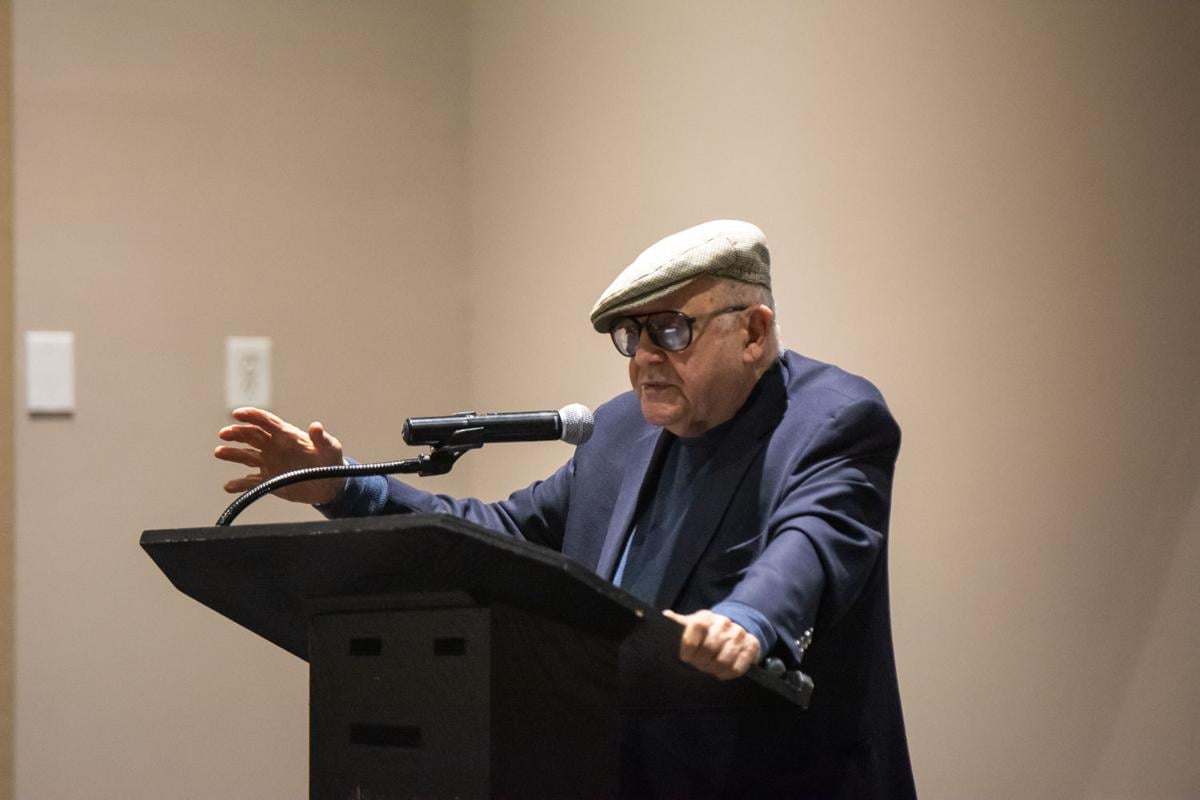 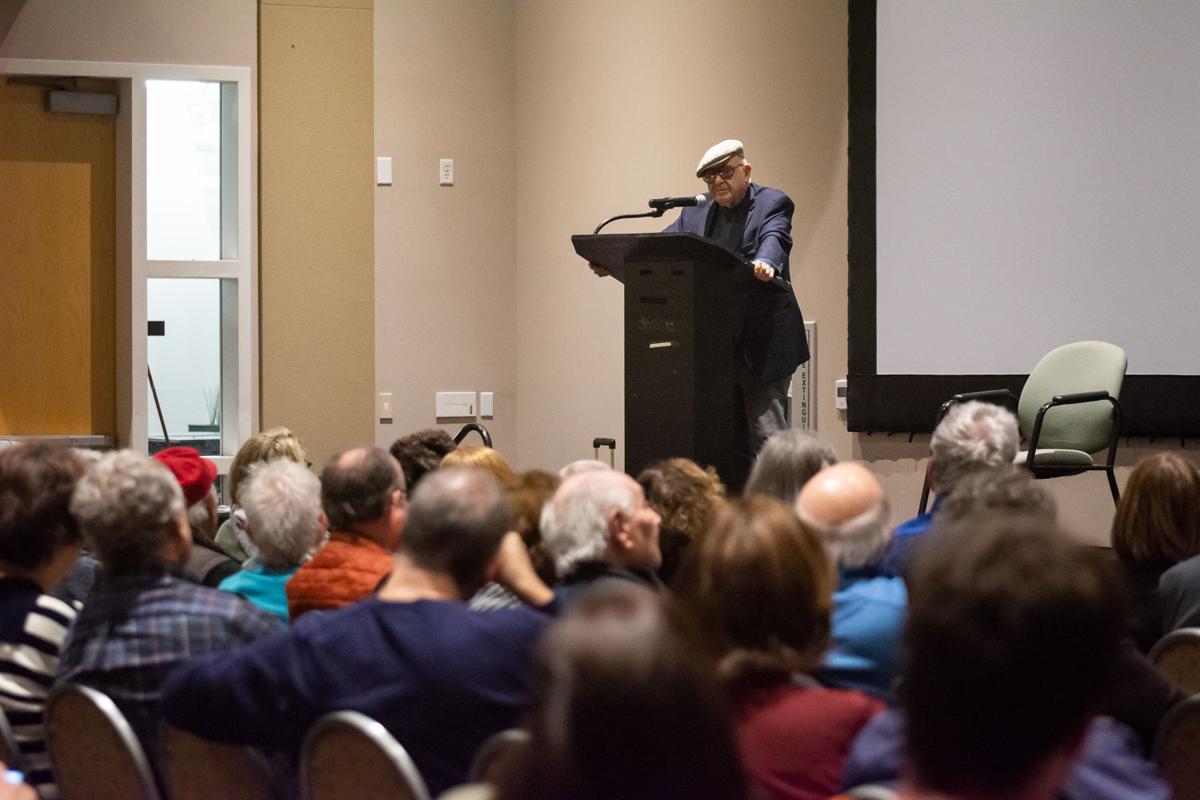 Over 100 people came to hear Myron Sugerman speak about the history of Jewish gangsters at the Martin Pear JCC.

Over 100 people came to hear Myron Sugerman speak about the history of Jewish gangsters at the Martin Pear JCC.

“Who doesn’t want to hear about gangsters?” said Myron Sugerman.

On Thursday, Jan. 9, more than 100 people gathered at the Martin Pear JCC to hear Sugerman, who has been dubbed the “last Jewish gangster,” recount tales of Jewish gangsters and prizefighters, Nazi hunters and Zionist militias.

The speaking engagement was part of a tour for Sugerman’s book, “The Last Jewish Gangster: From Meyer to Myron,” which details his nearly 60-year career as an international outlaw in the field of slot machines and casinos, including work with Simon Wiesenthal, close encounters with Meyer Lansky and years in prison.

“I’m the caboose of a world that once was and never will be again,” Sugerman said. “These guys didn’t just commit crimes, they also made valuable contributions for the betterment of the Jewish people.”

“I don’t really know what to say about today’s speaker that he won’t say himself, and he’ll do it much better than I could,” Gottlieb said by way of introduction.

Sugerman’s presentation was sprinkled with Yiddish phrases and peppered with dates, places and gangsters, including Longie Zwillman, Lansky, Lucky Luciano and Doc Stacher.

His lecture covered the rivalries between Italian and Jewish gangs in the 1920s, the battles between Jewish gangsters and American Nazi groups in the 1930s and arms shipments from the Jewish mob to Israeli militias in the 1940s and ’50s.

Sugerman also treated the crowd to his biting sense of humor.

One gangster, he said, “the rabbi would have warmly welcomed him into his Chabad, because he wore a kippah, occasionally he ate kosher and he really was a tzadik in the sense that he would never kill anybody on Shabbos unless it was absolutely necessary.”

When it came time for questions, Sugerman preemptively answered two that he’s frequently asked: What happened to Lansky’s money, and what was Jack Ruby’s connection to the Jewish mob?

Of Lansky, he said, “In essence, he died broke.”

As for Ruby, who shot Lee Harvey Oswald in 1963, he was a “low-level gangster,” Sugerman said. “According to my father’s friend, Abe Sussman, the guy was a kook. But who knows?”

Sugerman also told the story of his connection to Simon Wiesenthal and his own unsuccessful attempts to locate Josef Mengele in Paraguay.

“As a real Jewish gangster of that era, you just don’t take, you also you give back to the community,” Sugerman said. “In my particular case, my greatest contribution was I was involved with Simon Wiesenthal.”

Since publishing his book in 2017, Sugerman has traveled all over the United States and internationally to speak about his career and the history of Jewish gangsters.

When asked what he wanted people to take away from his lecture, Sugerman said, “Jewish pride. In a particular case of the Jews, because of the siege of anti-Semitism in the United States, they should be very assertive in terms of being proud of being Jewish.” JN