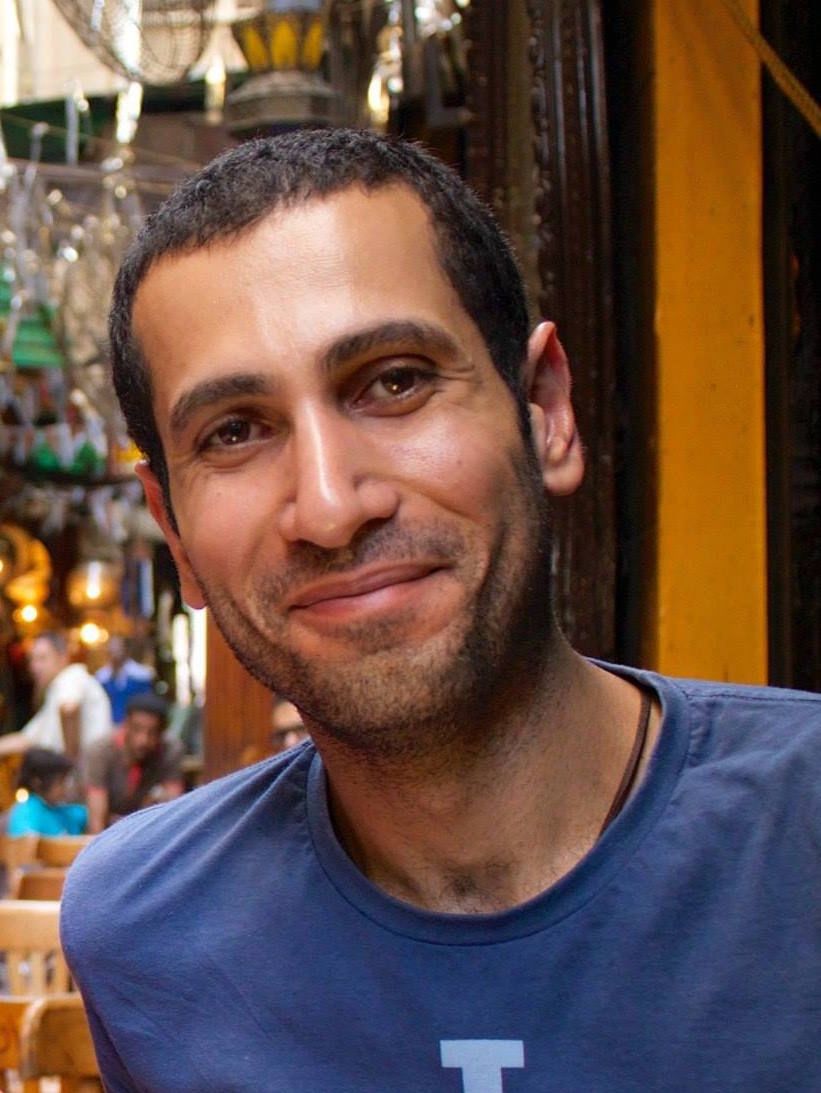 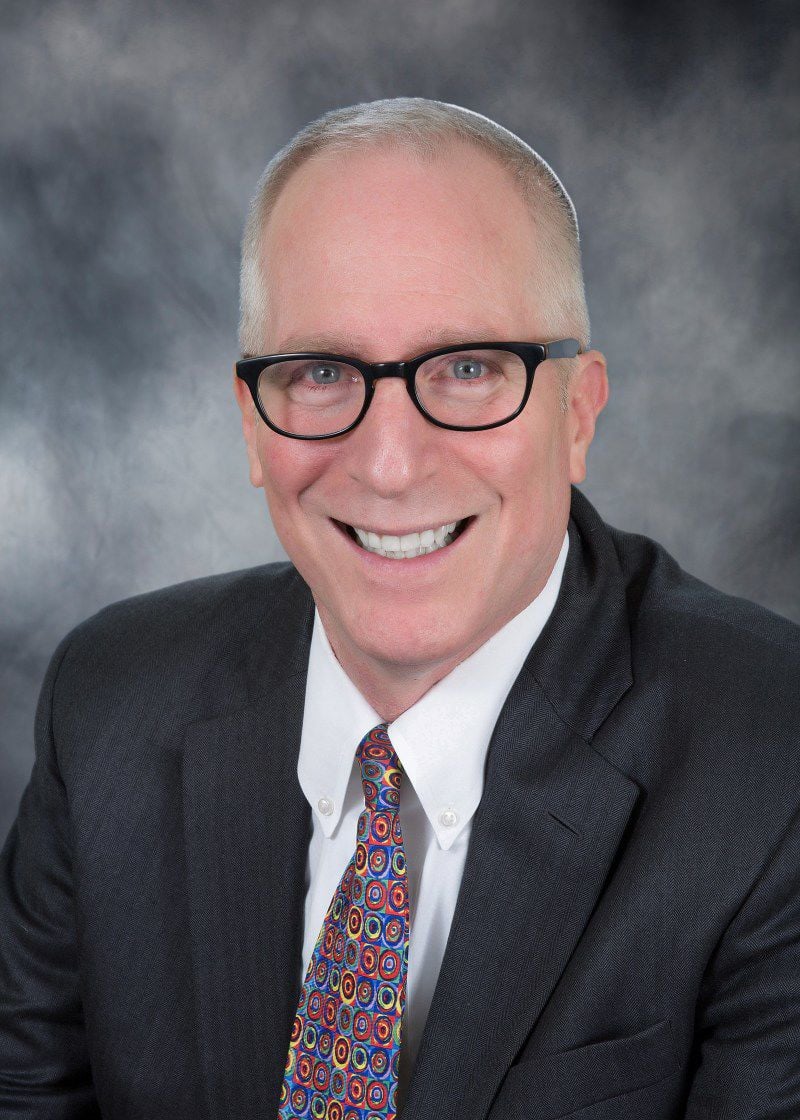 Rabbi John Linder will moderate the event at Temple Solel “The Arava Institute: A Model of Co- existence around Environmental Sustainability” on Aug. 22. 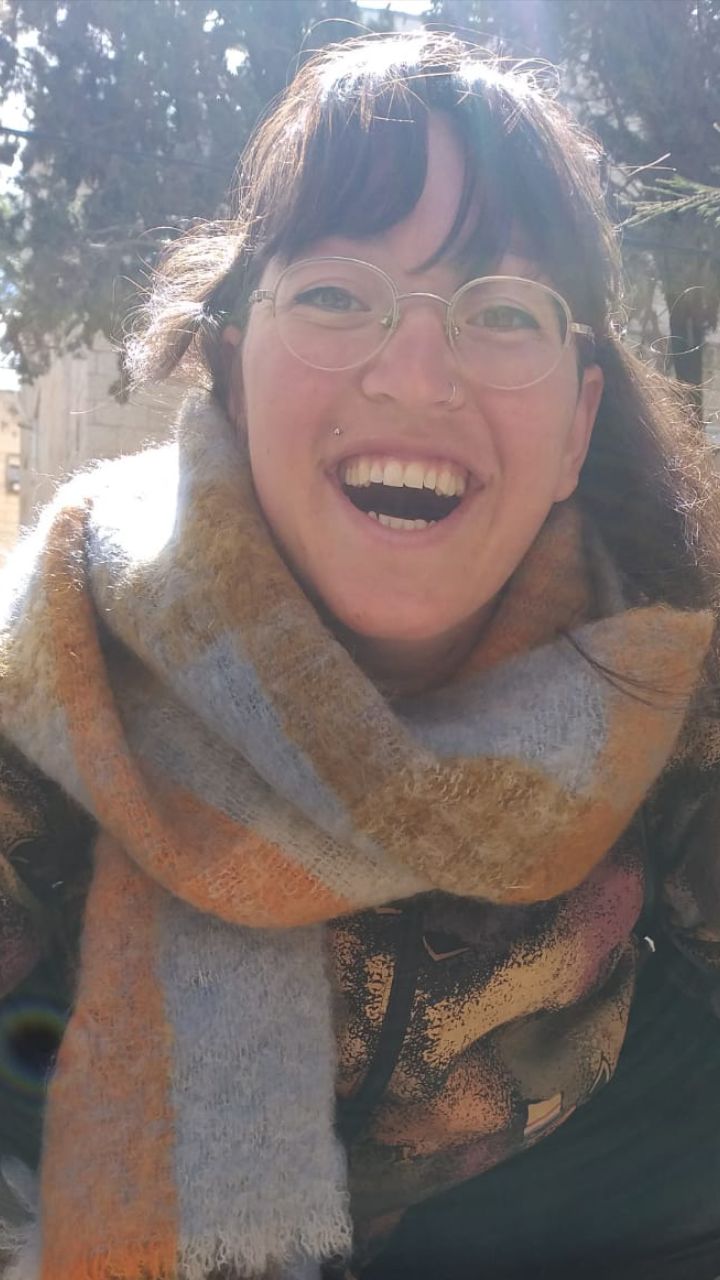 Rabbi John Linder will moderate the event at Temple Solel “The Arava Institute: A Model of Co- existence around Environmental Sustainability” on Aug. 22.

Temple Solel Senior Rabbi John Linder first learned about the Arava Institute of Environmental Studies during a sabbatical he took to Israel in the spring. He was looking for organizations that focus on conflict resolution and collaboration in the Middle East, and he came across the AIES.

“What is most compelling and important to me about the AIES is that it brings together Israeli Jews and Palestinian Muslims, and Christians as well, to research the environment,” Linder said. “And on top of that, they get to hear one another’s narratives for the first time.”

Now, the Greater Phoenix area will have an opportunity to hear those narratives as well, when Temple Solel and JNF co-host “The Arava Institute: A Model of Coexistence around Environmental Sustainability,” featuring an Israeli Jewish woman and a Jordanian Muslim man, on Aug. 22.

Founded in 1996, AIES, whose motto is “Nature knows no borders,” is on the Israeli side of the Arava Valley at Kibbutz Ketura. Students who are accepted into the program live together on Kibbutz Ketura while studying subjects like sustainability, environmental law, water management and environmental science.

Miriam May, the executive director of the Friends of the Arava Institute — a Massachusetts-based nonprofit that supports the institute through fundraising — said that being together in the desert really requires students from disparate backgrounds to communicate with each other. With access to only one pub, one mess hall and one laundry room, the students share so much of their lives that they really have the opportunity to get to know one another.

“A third of our students are Israeli, a third are from neighboring countries and a third are from all over the world,” May said. “They’re dealing with environmental issues that won’t wait for some peace process between countries that may or may never come.”

May added that the alumni visit- ing Phoenix, Odeliya Matter and Mohammad Azraq, are two of the institute’s best and brightest.

Matter, who was born and raised in Jerusalem, spent some time traveling in Europe before attending two semesters at the AIES, where she studied grassroots activism, environmental development and community-based collaborations.

Mohammad Azraq was born to Jordanian parents in Kuwait City, Kuwait, and attended the institute during the 2010-2011 academic year. After his time there, he was awarded the Atkin Fellowship for Arab Israeli Peace by the War Studies Department of King’s College London, where he published a paper on grassroots community initiatives for renewable energy generation in West Bank villages.

Linder will act as a moderator for the event, where he expects Matter and Azraq, two very passionate people, to lead by example with their collaboration. May also anticipates the evening to be inspiring.

“This is something that people can be motivated and energized around,” May said. “We want to bring this message of what is possible to folks everywhere. We’re demonstrating how our students learn that by being in dialogue with each other and under- standing the other.”

The event is being co-sponsored by the Jewish National Fund as part of its blueprint to revitalize the Negev Desert, in part by increasing the number of residents in the Central Arava Valley. JNF has been an official partner of the AIES since 2002, raising money for scholar- ships and funds for a capital campaign to build the campus.

JNF will also make it possible for Azraq and Matter to speak in Las Vegas on Aug. 21 and in Denver on Aug. 28.

“I know that JNF is very dedicated to building the Negev and Arava,” May said. “We’re honored to be work- ing with them to bring the AIES to a larger audience and grateful for all their support.”

Jane Jozoff, a Temple Solel member and one of the chairs for the upcoming event, has been working with AIES since 2017. She was named a trustee of the Friends of the Arava Institute by the JNF that year and serves as a board member for AIES. She said that a benefit of this program is that the graduates don’t stop working on environmental problem-solving after they leave AIES, and it helps expand their worldview.

“The reason I’m so in favor of it is because it’s my belief that the only way we’ll ever have peace in the Middle East is through communication of the various factions,” Jazoff said. “I think it’s very important to bring people together to move forward and know that we’re all really the same, because that’s really the end result. We all want the same thing for our families and in our communities.” JN