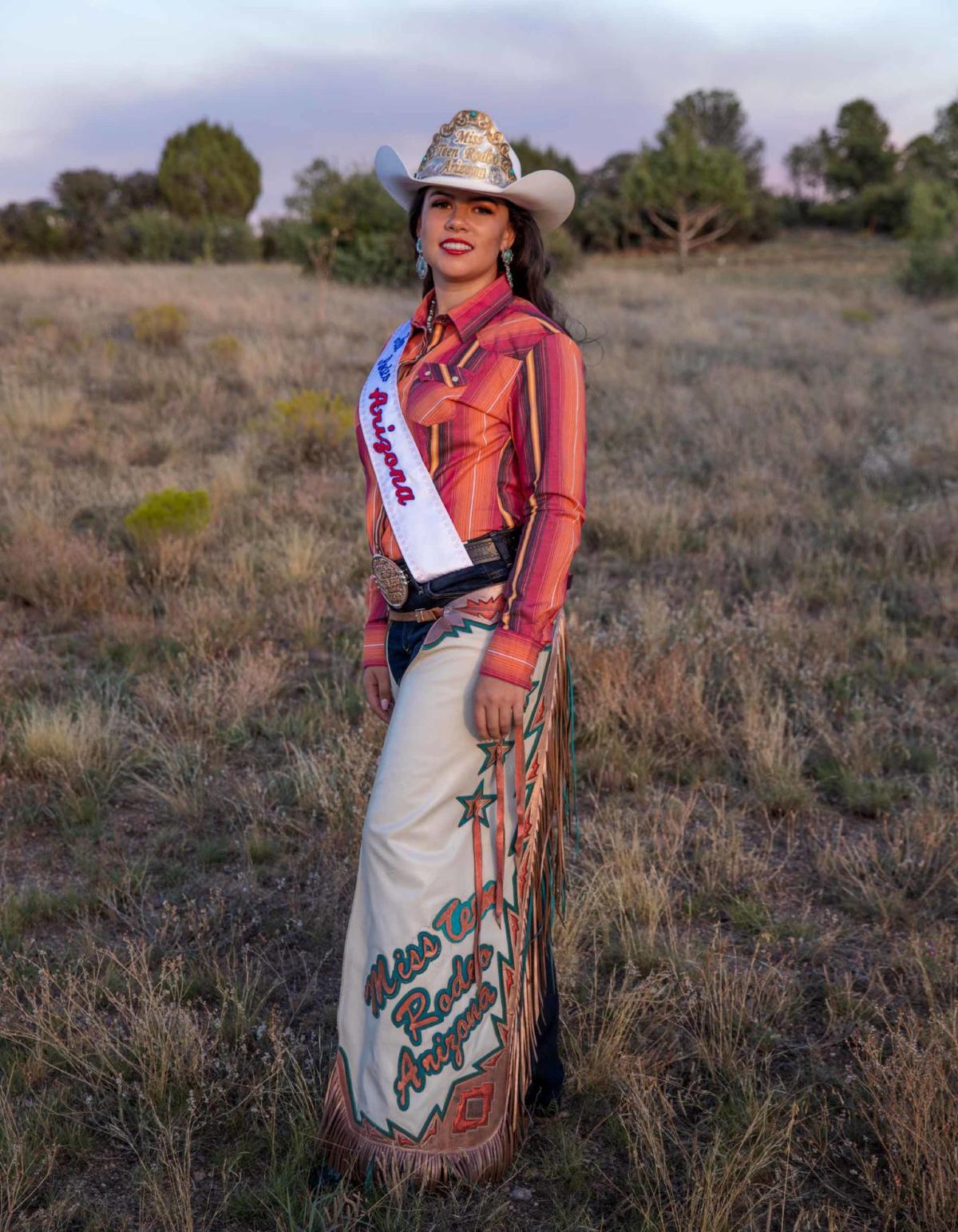 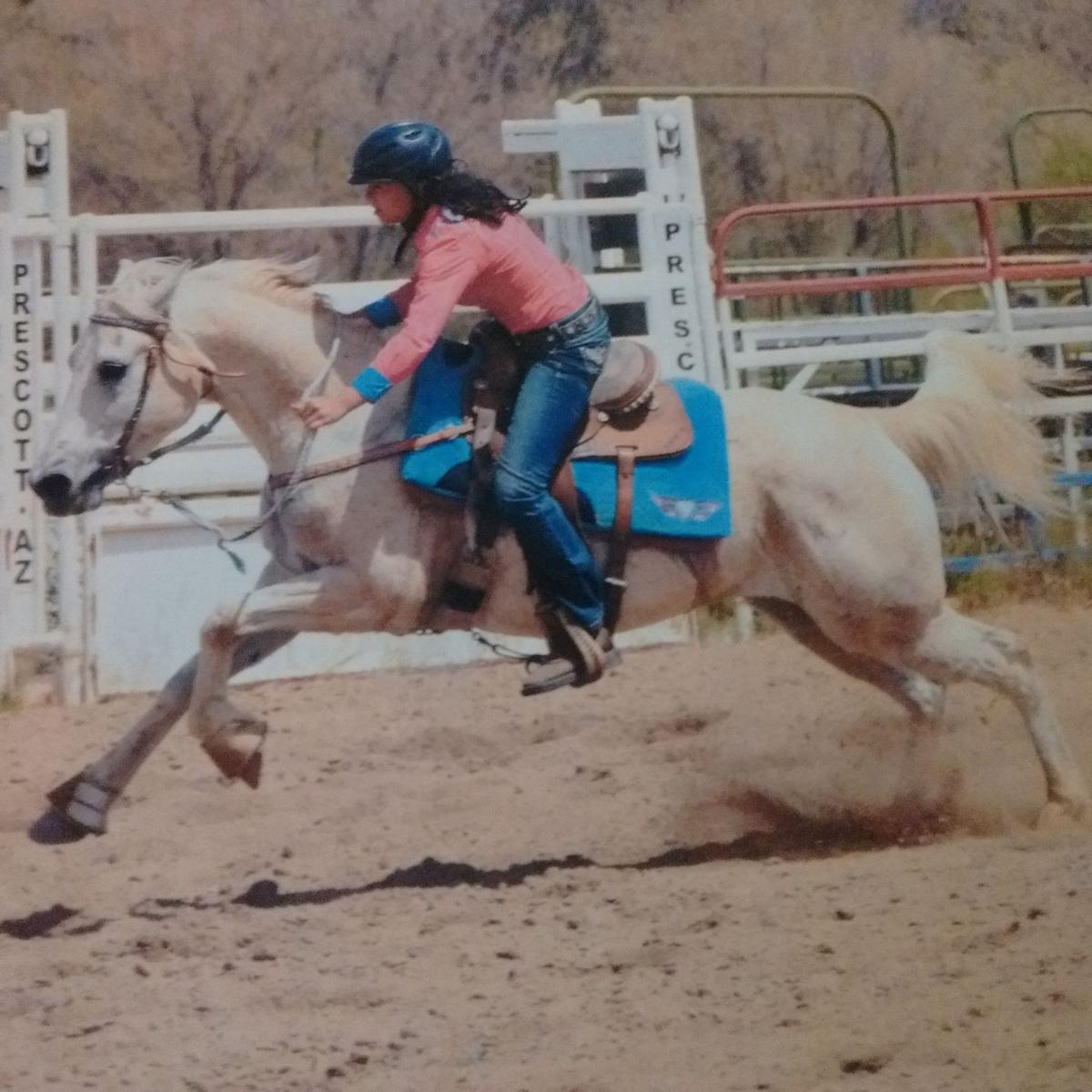 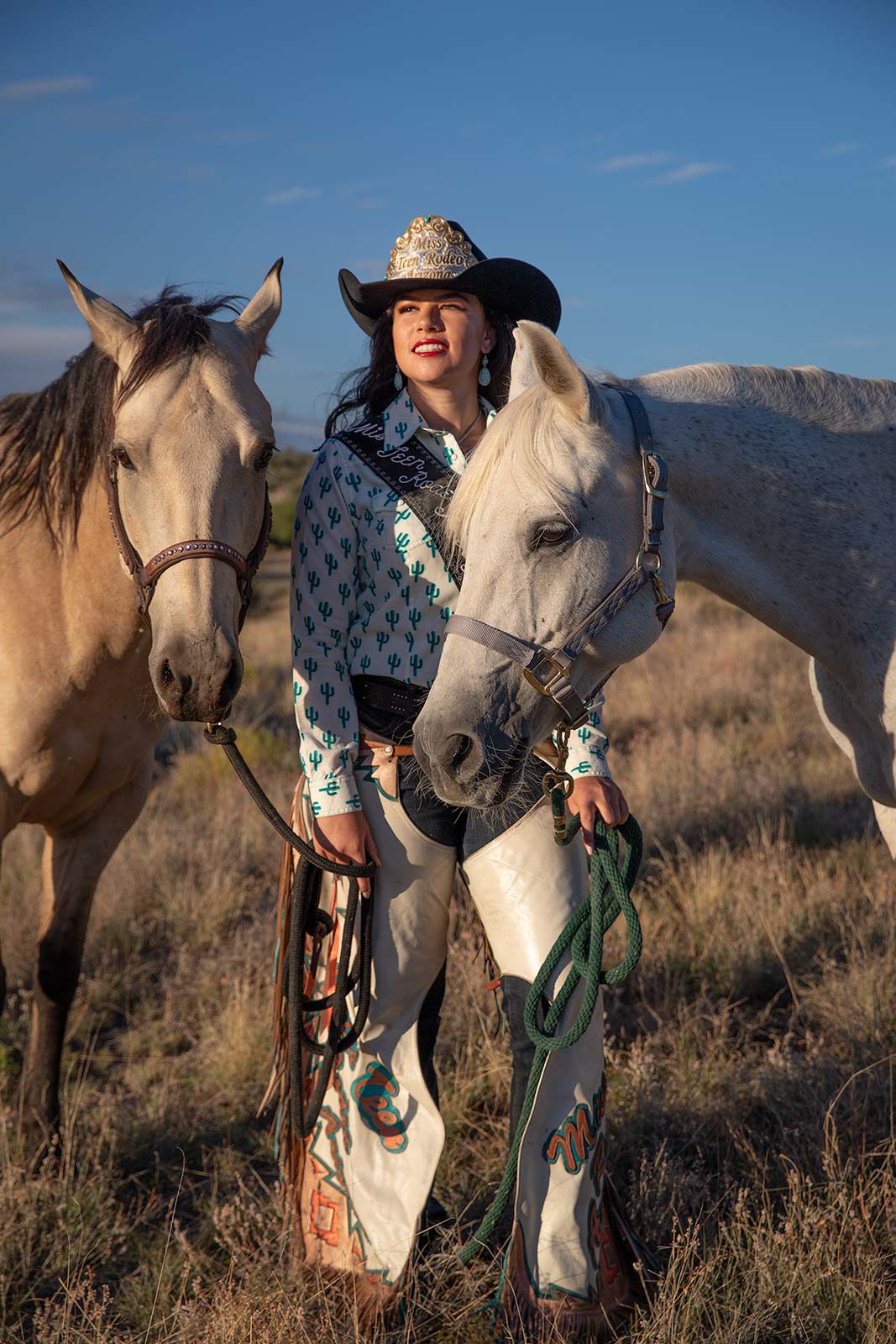 The 2019 Miss Rodeo Arizona Pageant in August was a nerve-racking time for 17-year-old contestant Shai Forman, who was competing for the 2019-2020 Miss Teen Rodeo Arizona title.

“The entire pageant was actually neck and neck between all four contestants, including myself; no one was truly sure who was going to be crowned,” Forman said.

But at the end of the pageant, Forman lassoed home the win. She is now one of only a handful of Jewish rodeo queens.

An overjoyed Forman credited the victory to the support of her family and friends. She also won in the appearance, personality and horsemanship categories, finishing first in three out of eight available categories in addition to the overall win.

To prepare, Forman worked with her pageant coach and rode horses every day in the months prior to the competition. “Even though I missed my summer break studying every day instead of being with my friends, it was totally worth it in the end and I am forever grateful to represent the Grand Canyon State,” she said.

As they were going through who won each category, Forman’s father, Marc, said the anticipation was almost too much to handle. Forman’s friends and family in attendance were screaming with excitement when she was finally declared the pageant winner.

The town of Payson boasts that its annual rodeo is the world’s oldest continuous rodeo, having run unabated for over 130 years.

The yearly state rodeo pageant was formally created in 1983. Before that, there was no specific Miss Rodeo Arizona pageant, but a queen was crowned at the now defunct “Rodeo of Rodeos” event. While the Payson rodeo has hosted the pageant for the last three years, the competition has previously been held at different rodeos throughout Arizona.

A resident of Prescott, Forman had her bat mitzvah at Temple B’rith Shalom. She attributes her love of all things equine to the influence of her mother, Angie, who grew up on a farm in Pennsylvania. Her father also had a long-time love of horses.

“There are photos of me on horses — with my mom by my side, of course — before I was even walking, so I was definitely destined to become an equestrian,” Forman said. “As of now, we have three-and-a-half horses: one is my mom’s and the other two are Charlie, my rodeo-queen horse, and my barrel-racing horse, Star.” The extra half-horse is Forman’s pony, Ladybug.

Though rodeo is only one of many different horse-riding styles, it’s the

style Forman is drawn to most because of the adrenaline rush it gives her. It

also helps that the rodeo community is very welcoming.

“Rodeo is a huge family of cowgirls and cowboys that all share a similar love for the sport of rodeo and Western heritage,” Forman said. “It’s definitely a tradition that will last for many generations to come.”

When she’s not riding, Forman — a student at Tri-City College Prep High School — is the captain of her school’s mountain biking team. Some of her favorite hobbies include baking, arts and crafts and being with her cat, Nugget.

But horses will never be too far from Forman’s mind. Her career goals after high school are to pursue a veterinary degree and work with large animals.

And, of course, the rodeo will always be in her life. She wants to hold onto her crown for a little longer and enter more rodeos.

“My future plans in the rodeo queen industry include competing for future titles such as Miss Turquoise Circuit, which makes up Arizona and New Mexico,” Forman said. “And hopefully I can take my horse with me for college rodeo.” JN