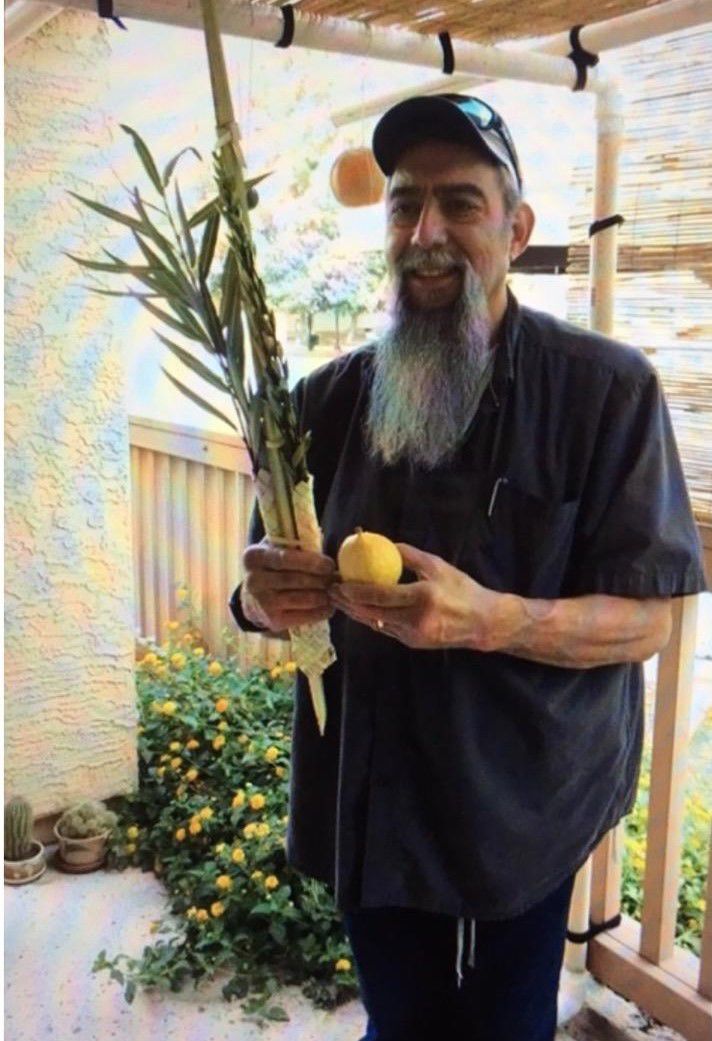 Rabbi Yosef Garcia is pictured in a sukkah. 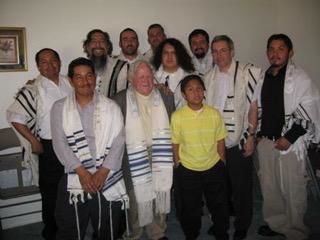 Rabbi Yosef Garcia is pictured with Rabbi Albert Plotkin and the men of Avde Torah Jayah. 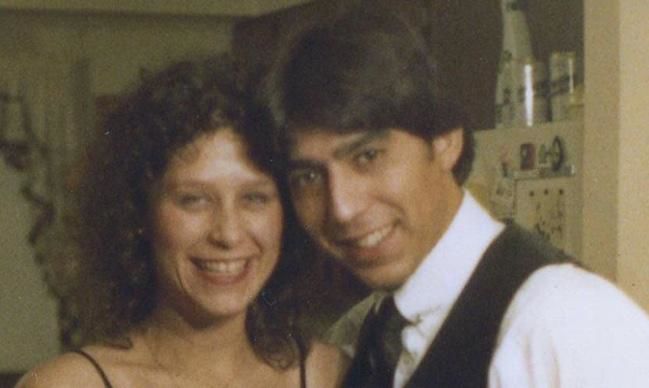 Yvonne Garcia, left, and Rabbi Yosef Garcia are pictured in 1983. 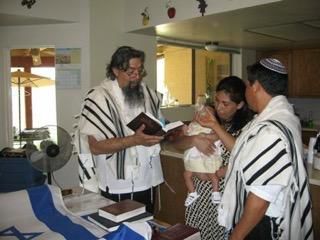 Rabbi Yosef Garcia is pictured in a sukkah.

Rabbi Yosef Garcia is pictured with Rabbi Albert Plotkin and the men of Avde Torah Jayah.

Yvonne Garcia, left, and Rabbi Yosef Garcia are pictured in 1983.

When Rabbi Yosef Garcia died in June 2019, he left behind a legacy of humility, selflessness and dedication. During his lifetime, he touched the lives of thousands — both in Greater Phoenix and around the world.

Now, Yvonne Garcia, his widow, said she needs the community’s help to unveil a headstone that reflects that legacy.

“For a man who dedicated his life to being a rabbi — and he absolutely loved being a rabbi — he really deserves a proper headstone,” Garcia said. “Right now, he just has a temporary marker … It’s paper and plastic on a little metal holder, and it’s really not a proper marker for anyone.”

Rabbi Garcia was president of the Association of Crypto-Jews of the Americas and the founder of Avde Torah Jayah in Chandler. He dedicated his life to helping Hispanic Sephardim who, like him, came from families that fled the Spanish Inquisition and hid their Judaism for generations.

Rabbi Sarah Leah Grafstein of Ruach HaMidbar put out a call for donations for the headstone in the synagogue’s newsletter this week. Honoring Garcia was important to her, she said, because of the outsize impact of his work.

“I personally, as a rabbi, really admired him,” Grafstein said. “My rabbi, Rabbi Zalman Schachter-Shalomi, of blessed memory, specifically ordained him to do the work with the crypto-Jews because he had the background, and he had been doing it, and there weren’t enough people out there that were doing that kind of work.”

Garcia’s passion for helping Hispanic Sephardim return to Judaism came from personal experience. He grew up practicing Jewish rituals, including reciting kiddush and lighting candles on Friday nights, but he didn’t know what they meant — or even that he was Jewish — until he was in his 30s.

Once he did, he “studied Hebrew extensively and became very Torah-centered and focused on it,” Yvonne Garcia said. “And that’s what he did for the rest of his life, was teach Torah to the Hispanic Sephardim and help them to reclaim their Judaism.”

So far, Garcia has raised around $1,200 for the headstone, but another $1,000 is needed to cover the cost. She also hopes to order it soon, in order to install it ahead of the High Holidays.

“I hope to have it placed and do the unveiling before the High Holy Days of this year, considering that the yahrzeit was in early June,” Garcia said. She wanted to do the unveiling earlier, but “because of the pandemic, everything kind of slowed down, so I didn’t get the money; I didn’t make the effort that I could have or should have.”

With so many of her husband’s projects left unfinished, Garcia hopes that the headstone will serve as one way to preserve his legacy.

“I want him to be remembered for the wonderful man that he was. He was an incredible rabbi who gave everything he had, and he absolutely loved the Jewish people, not just the Hispanic Sephardim, but all the Jewish people,” Garcia said. “He absolutely loved Hashem, and he loved the Torah, and that was his life from the time that he realized that he was Jewish until his death. He studied Torah and tried to make a difference in the world, and he truly believed in tikkun olam. He believed it was our sacred duty to help to heal the world.” JN