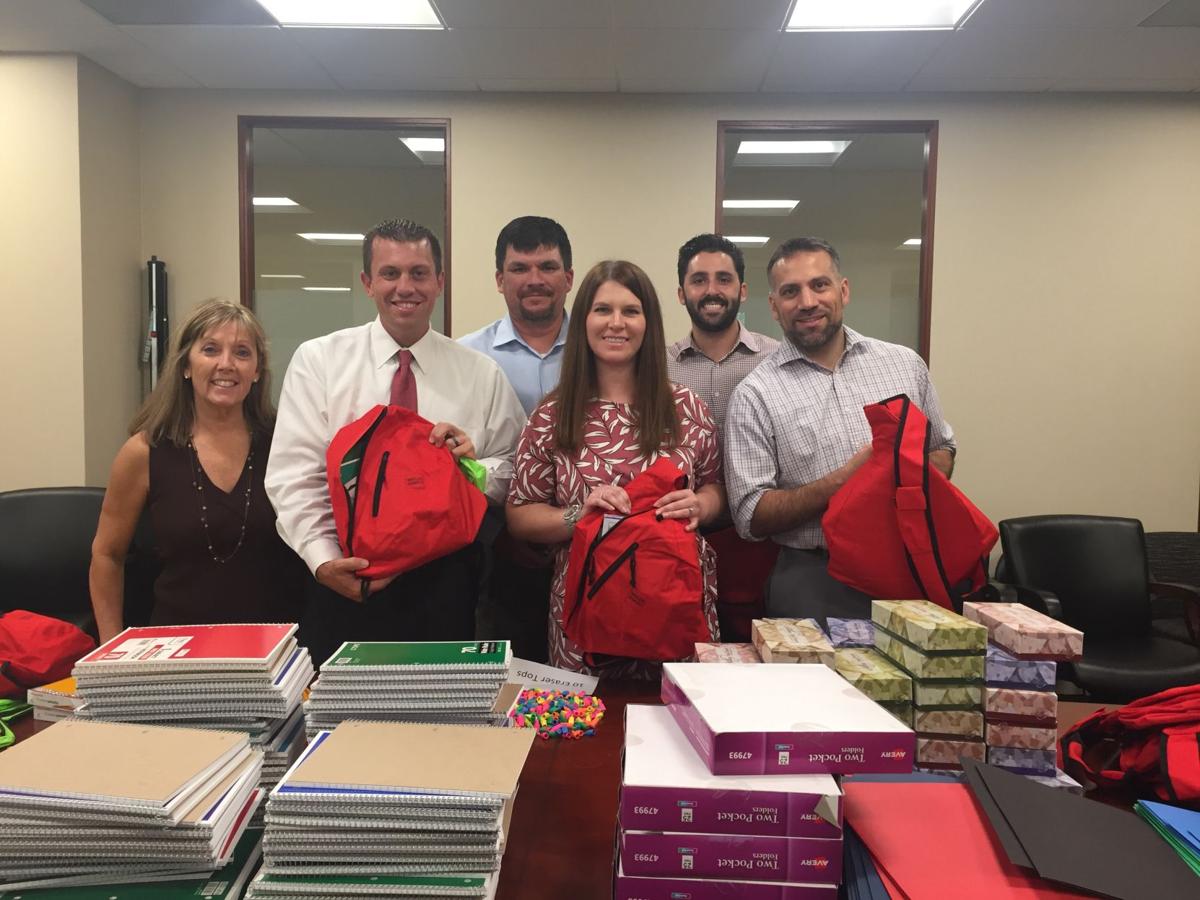 Called Mitzvah Hub, the online portal is the result of a partnership between Jewish Family & Children’s Service (JFCS) and Jewish Federation of Greater Phoenix.

The idea for such a guide started when Jennifer Schwarz, the founder and chair of J Teen Connect AZ and The League, noticed that her three children were trying to find Jewish community service projects for their b’nai mitzvah.

While she believed the non-Jewish projects were worthwhile, she worried that if her kids didn’t support Jewish causes during their mitzvah years, when would they?

Schwarz thought part of the problem was the lack of awareness in the Valley’s Jewish community about these unique opportunities. In June 2017, she began working on a project that would eventually become Mitzvah Hub.

As Schwarz began developing the concept, she reached out to JFCS to see if the organization could help drive the initiative forward.

Originally, Mitzvah Hub was envisioned as a booklet called “The Jewish Community Mitzvah Project Booklet” that rabbis could give to bar and bat mitzvah students. However, some involved in the project thought booklets were outdated, so the project went online.

Jody Goldman, the volunteer coordinator for JFCS, was familiar with a similar project from Jewish Family Service of Greater Dallas called Mitzvah Central. Goldman took charge of the Mitzvah Hub project and developed the online portal. She used Mitzvah Central as an example because it was how her children were able to find mitzvah projects when she lived in Dallas. Mitzvah Central has been active for more than 20 years.

On the JFCS website’s volunteer section, the Mitzvah Hub portal is front and center. There are two links. One lists all the different volunteer opportunities for students. The second link leads to an application process for organizations that are interested in being showcased on Mitzvah Hub.

“As long as someone who is Jewish is served by the organization, we’re happy to have it as a part of our Mitzvah Hub,” Goldman said.

Some non-Jewish organizations on Mitzvah Hub include Lutheran Social Services of the Southwest, Sojourner Center and the Humane Society of the United States-Arizona.

Goldman wants to keep expanding Mitzvah Hub to include as many different Jewish Valley organizations as possible.

“As a volunteer manager, I’m happy to match people up to the best volunteer fit possible,” Goldman said. “And as a professional working in a social service organization who works specifically with volunteer management, isn’t that the ultimate goal?” JN