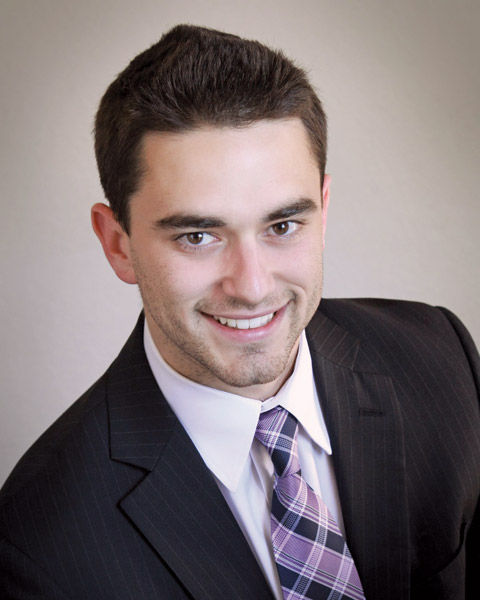 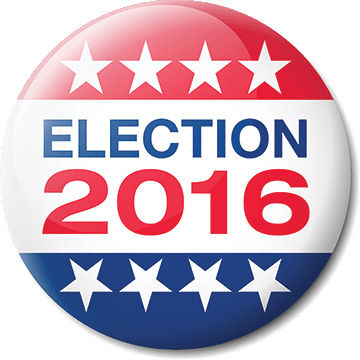 Being the “most hated man in the room” hasn’t gotten easier for Morgan Abraham, but he embraces the challenge of changing people’s minds.

The 24-year-old former Scottsdale resident chairs the committee that opposes Proposition 123, the K-12 public school funding referendum that voters across the state will consider May 17.

The proposition calls for increasing the percentage of money distributed to schools from the State Land Trust over the next 10 years and arose from a lawsuit and a court ruling that Arizona must pay back hundreds of millions of dollars owed to public schools. The Land Trust referendum is the state’s offer to compromise on the amount owed and an attempt to relieve the pressure on the state’s general fund, Abraham, who now lives in Tucson, pointed out.

Abraham is a registered Democrat. He has two brothers still in public school. “When I give talks on Prop. 123 or hold town hall meetings,” he said, “people in the room are glaring at me and I know they’re probably thinking, ‘He must really despise kids.’ But after I present my arguments, almost everyone there begins to see this proposition differently.”

How does a millennial who’s out of college and has no children of his own yet become so passionate about how the state pays for education? As a real estate investment professional and enthusiastic numbers cruncher, he looked at the proposal closely. “I realized that this measure would leave the state’s education system in a terrible position in 10 years, probably when my future kids will be in school.”

He acknowledges that his effort to defeat the proposition is an uphill battle, in part because supporters can sum up their argument by simply saying, “Support education.” But Abraham’s explanation of why he opposes the measure can’t be boiled down to a two-second tag line.

“It’s a complicated topic that takes time to explain,” he said. His opposition to Proposition 123 centers on a constitutional “trigger” stipulating that not more than 49 percent of the state’s general fund can be earmarked for public education. Under the referendum, when the 49 percent threshold is reached, the state would be forced to reduce disbursements to schools from the general fund. Right now, more than 42 percent of the general fund is earmarked for K-12 education.

“We know that the governor is planning to lower corporate taxes in Arizona,” Abraham said. “That would mean decline in revenue, which could trigger the 49 percent. This is a really clever way to make students pay for these tax cuts.”

The state currently has a $600 million budget surplus, according to the Joint Legislative Budget Committee. Abraham would like to see the state pay the full $331 million owed to schools that the state was ordered to pay – rather than pursue a complicated funding formula that he says amounts to only 72 percent of the newly reset per-pupil spending level and will leave the State Land Trust poorer in 10 years than it would be without Proposition 123. “This referendum is just a bad deal,” he said.

Next week: arguments for Proposition 123 and why so many organizations favor it.