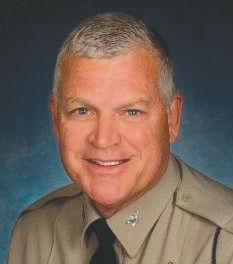 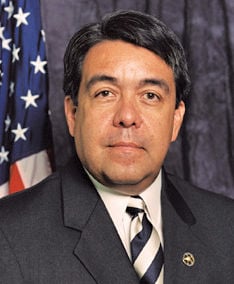 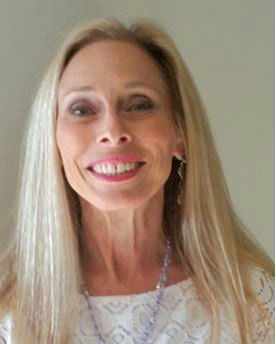 The Arizona region of the Anti-Defamation League will honor Col. Frank L. Milstead, director of Arizona Department of Public Safety, with the Torch of Liberty Award at the organization’s annual Torch of Liberty dinner on Oct. 29 (see details box).

Milstead started his law enforcement career in 1985 with the Phoenix Police Department. During his 25 years on the force, he served in several high-profile positions, including command positions in the Homeland Defense Bureau, Major Offender Bureau and the Traffic Bureau. He’s been a past participant in the ADL’s Law Enforcement Mission to Israel.

From 2010 to 2015, Milstead served as the chief of the Mesa Police Department. In February, Arizona Gov. Doug Ducey named Milstead as director of Arizona Department of Public Safety.

Milstead directed the Career Criminal Squads of Phoenix and Mesa, focusing on prison gangs, hate crimes and white supremacist groups. “Having the ability to do this now on a statewide level is absolutely amazing,” he says. “I have garnered much support from my local partners in this endeavor.”

While Milstead says he’s not overly concerned with recognition or blame, receiving the ADL Torch of Liberty Award is the most significant honor of his life, short of being selected to lead the Arizona Department of Public Safety. “To be recognized for a lifetime body of work is humbling,” he says.

The George Weisz ADL Law Enforcement Award will go to District of Arizona United States Marshal David Gonzales. Gonzales has followed the ADL’s activities for many years and appreciates the “great work they do locally, nationally and internationally,” he says. “I’m so honored to receive this award.”

Gonzales started his career as a beat officer with Arizona Department of Public Safety and then became an undercover officer. He moved through the ranks and assumed responsibility for the Organized Crime Bureau and the State Gang Task Force. Gonzales headed up the Criminal Investigation Division, which had 350 detectives statewide working in narcotics, organized crime, gang enforcement, auto theft, intelligence, SWAT and governor protection.

Appointed as U.S. Marshal by President George W. Bush and reappointed by President Barack Obama, Gonzales is recognized as a national expert in the operation of multi-agency task forces, community and law enforcement activities to identify and reduce gangs and identifying and investigating money laundering activities arising from criminal enterprises.

As a proponent of equal treatment under the law, Gonzales says law enforcement must understand the communities and the people being served. He wants the public to respect law enforcement after they come into contact with them. “They might not agree with the situation or the way it was handled, but when they’re done they say they were treated fairly and with respect,” Gonzales says. “You never get a second chance at a first impression.”

ADL board member Miriam Weisman will receive the Al Brooks Community Leadership Award “in recognition of her tireless and impassioned leadership within the ADL and broader community on issues of civil rights, pluralism and education,” according to the ADL website.

Weisman joined the Arizona ADL board in 2002 and served as board chair from 2008 to 2014. She is currently vice chair of the National ADL Education and Regional Operations committees and a member of the National Executive Committee.

She participates in many ADL educational programs, including the organization’s umbrella initiative No Place for Hate, anti-bias trainings for students in preschool through high school.

“My outreach to the community and my commitment to ADL are really ingrained in my heart and it’s mind-blowing to be honored for something that is just a part of who I am,” Weisman says. “I feel very humbled.”

What: Torch of Liberty Award Dinner

Where: Location disclosed upon registration