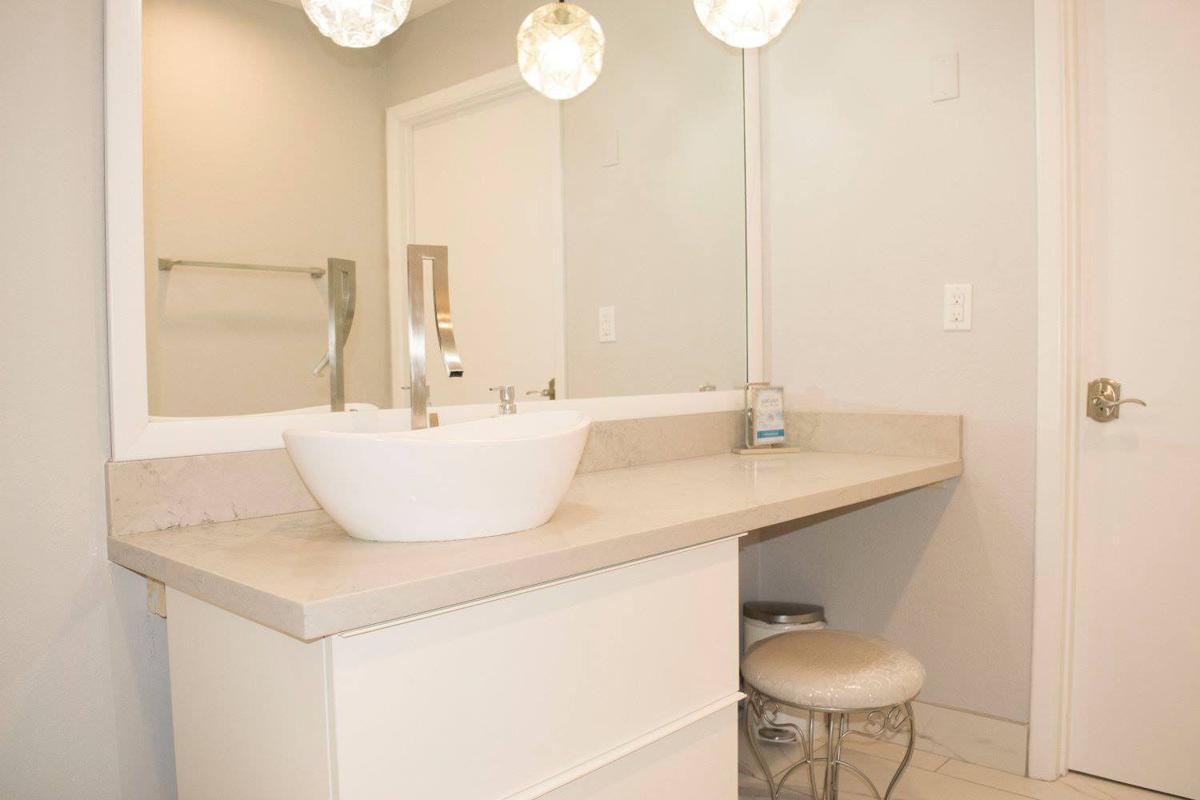 All the lighting in Chabad of Arizona’s renovated Mikvah Chaya Mushka, above, was converted to LED to make the facility more eco-friendly. 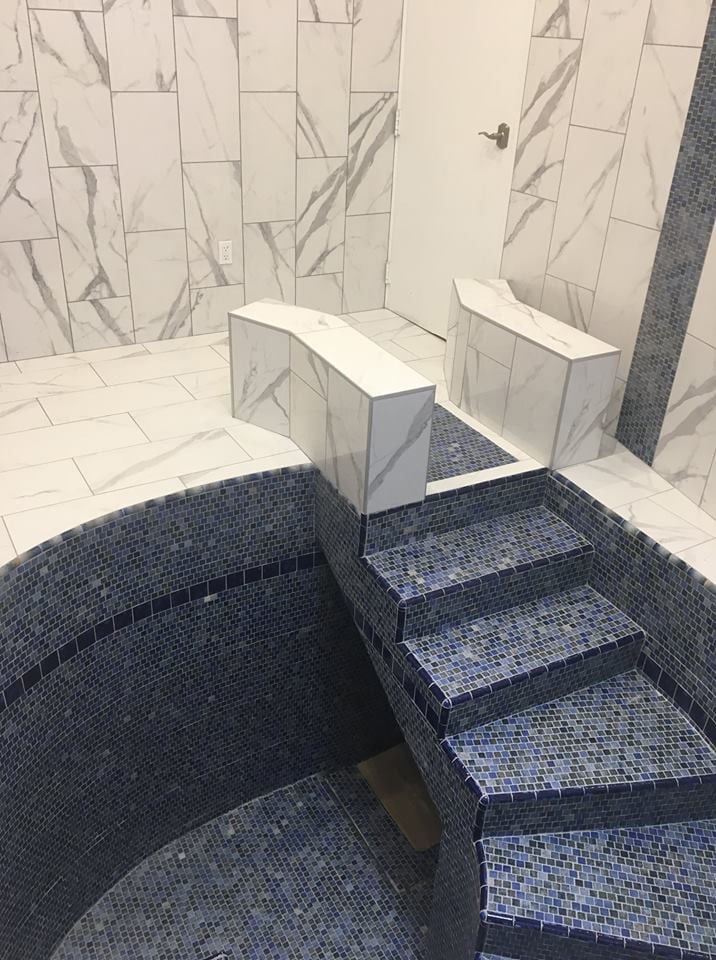 All the lighting in Chabad of Arizona’s renovated Mikvah Chaya Mushka, above, was converted to LED to make the facility more eco-friendly.

The Phoenix Mikvah’s opening in February brought attention to mikvahs across the Valley, inspiring many synagogues to also revisit their facilities.

Chabad of Arizona has completed renovation of its Mikvah Chaya Mushka, which started in October 2017.

The Chabad’s original mikvah was built in the early 1990s. However, after 20 years, the mikvah was in need of an upgrade on both an aesthetic and ecological level.

“We wanted to make sure that everyone who came and used it felt the importance of what they were doing,” said Chabad of Paradise Valley co-director Chaya Levertov. “Nothing was wrong with the original design, it’s just that we wanted to make it more beautiful than before.”

Chabad of Arizona in Phoenix is the central Chabad in the Valley and the only one with a mikvah. Levertov and her husband, Chabad of Paradise Valley co-director Rabbi Shlomi Levertov, were involved in the renovation plans as two of their congregants, Kurt and Tina Woetzel, spearheaded the project.

The renovation began with the dressing rooms by installing new porcelain tiles and high-grade quartz. Modern lighting and finishes were also installed. In addition, all the light fixtures have been converted to LED, which ensures that the mikvah is as eco-friendly as possible.

“The upgrades that have been put into the mikvah will make partaking in this wonderful mitzvah for the young and newly married seamless,” Chaya Levertov said. “The spa-like feel of the gorgeous baths, showers, etc., will create an environment deeply befitting what a mikvah really is.” JN