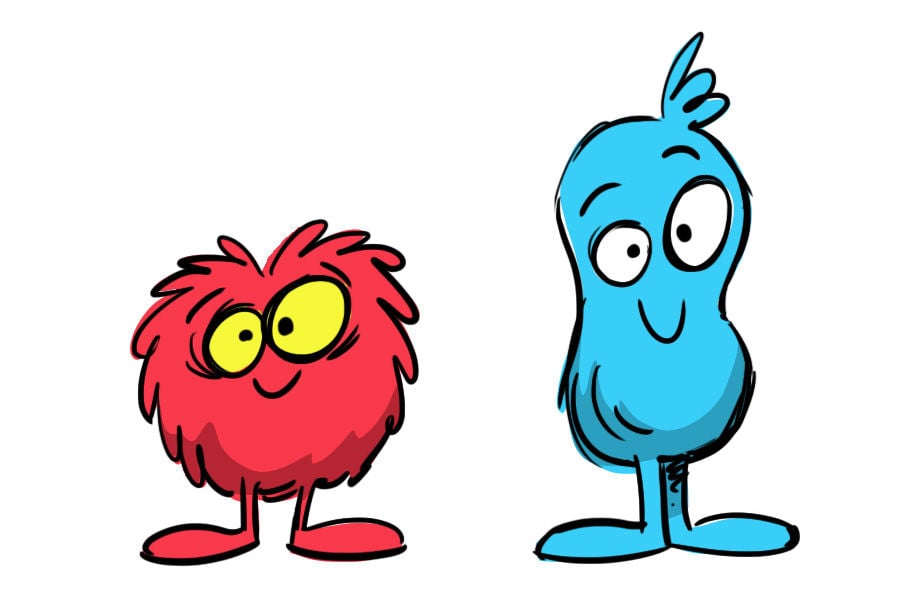 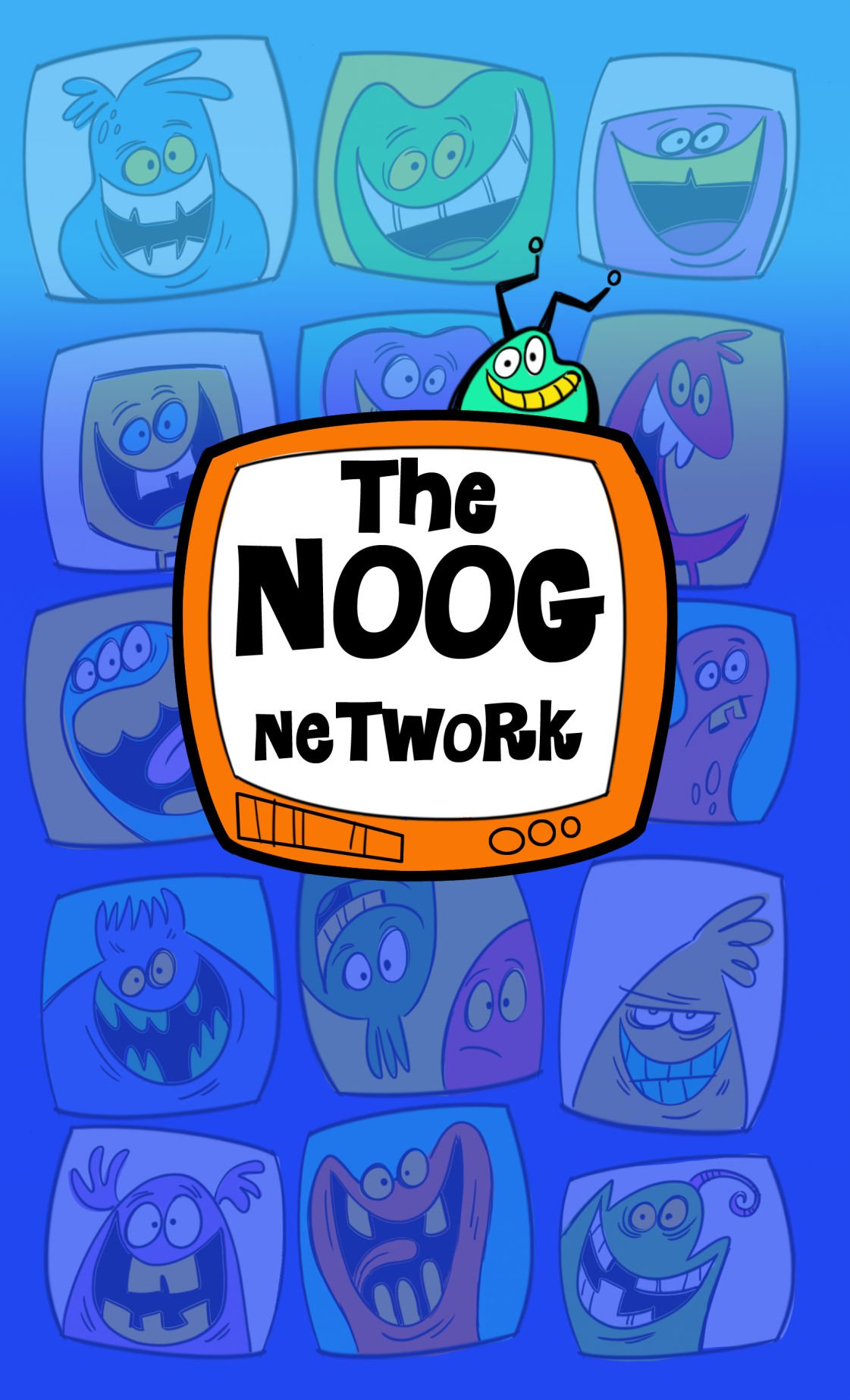 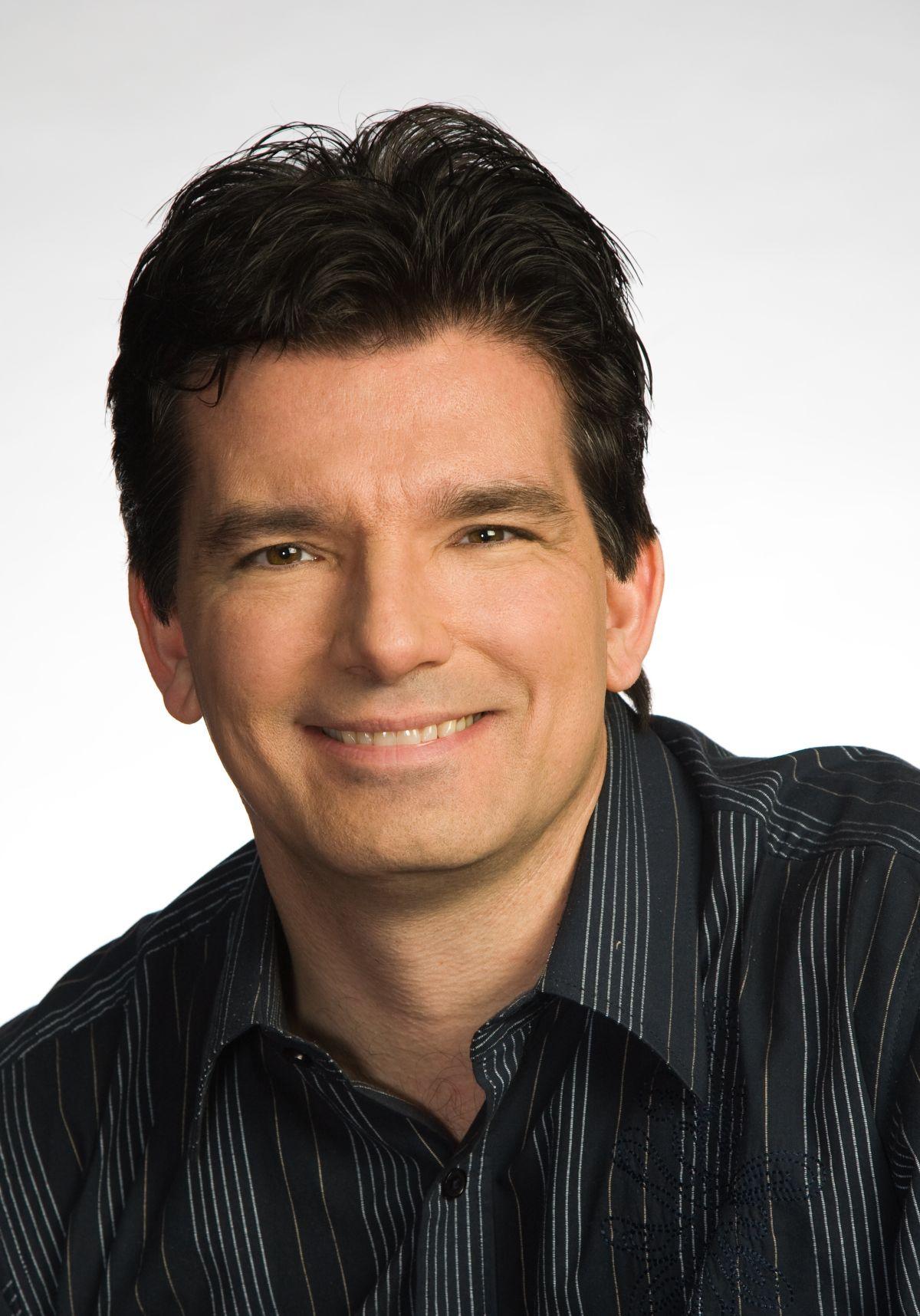 For people of a certain generation (myself included), Butch Hartman’s animated oeuvre is part of the pantheon of after-school classic cartoons. With his inimitable style — a synthesis of dense, vaudevillian, every-line-a-laff patter and genuine heart — Butch’s work, which includes Nickelodeon fan favorites like "Danny Phantom" and "T.U.F.F Puppy," has tended to transcend going for the simple gag, opting instead for more unique storytelling perspectives.

And it seems to have worked: His long-running "The Fairly OddParents," about the adventures of the pink-hatted Timmy Turner and his fairy godparents Cosmo and Wanda, was recently renewed for a 10th season. While his animated ventures keep him extremely busy, Butch found the time to launch a kid-friendly mobile app stuffed to the brim with live-action shows, animated shorts and wacky games. He calls it the Noog Network (NoogNetwork.com) — “Something I’ve found time to do on the weekends,” he says with a laugh. And if that isn’t enough, Butch and his wife, Julieann, are the co-founders of Hartman House (www.hartmanhouse.org), a nonprofit that builds homes, provides sustenance, education and spiritual growth to vulnerable people. I spent some time chatting with Butch about where he finds inspiration, what’s behind his new Noog Network, and, most meaningfully, his faith.

Butch, you're the creator/producer of many popular cartoons, including one of my favorites, "The Fairly OddParents" on Nickelodeon. I was surprised (and excited) that "OddParents" was just renewed for a 10th season! Did you imagine your show would have so much staying power?

You know, funnily enough, I did think that "The Fairly OddParents" was going to last a long time. But I tend to feel that way with every project I set my mind to, like "OddParents," "Danny Phantom" or "T.U.F.F. Puppy," that it will last a while. For me, it’s a mark of the quality of whatever you’re doing. Every person who creates art has — must — have this belief because if they don’t think what they create is going to last, then there won’t be the love and effort needed to create something of value and meaning.

Before starting any creative undertaking, whether animation or not, where do you find inspiration?

I find that there are many places I draw from (that’s a pun, folks!), but, for the most part, I tend to find inspiration from popular culture. When I was growing up, I loved comic books and sci-fi and television and of course, old-school animation. I don’t have the time now to go and read comics like I used to, but when I’m about starting a new project, I think back to those things I loved as a kid and try to find the spark of what I enjoyed most about them.

So, you recently launched the Noog Network. I have to ask … what is a Noog exactly? What was the spark behind your new “kid-friendly” app?

(Laughs) Well … A Noog is a little fuzzy creature that appears on, not so coincidentally, the NOOG Network, an app for mobile devices that I created and developed. They live in the Land of Noog, are neither boy nor girl, come in all sorts of crazy colors and shapes, and are meant to be collectible on the app. The bottom line is, they’re a whole lot of fun!

The purpose of developing the Noog Network was to create an environment where kids could explore new things in a fun, entertaining and safe way. In part, one of the reasons I created this app is my daughters. They’re older now, but I remember when they were little, my wife, Julieann, and I always had to be aware of what was out there, on the Internet especially. It can be difficult to find secure spaces for kids to go because there aren’t a lot of hip, online kid-friendly things. So I knew I wanted to create a place for kids to go so their parents would be sure that everything would be fine. That’s why the Noog Network slogan is “A Safe Place For Kids!”

One thing I want our readers to know about you, besides your work in animation, is that you’re a man of deep faith (Hartman is Christian). What does faith mean to you in any project you do, whether it's a cartoon for Nickelodeon or Hartman House or what you’re doing now with Noog Network?

My faith means everything to me and it means everything to my family. By having faith, I feel that I’m accountable to something else. And in my case, it’s to God. I have to live my life by certain principles because i know I’m going to have to answer for my actions one day. I’m only a human, and a flawed one at that. But at the same time, I’m not going to bash anyone on the head for not believing the same way I do. So I try to do the best in everything I do to make sure that I’m held accountable by a higher standard.

With everything in the entertainment world so crazy and intense….

…Where do you find solace?

I find solace in three things: my faith, family and my work. And in that order! Because without those three things, there would be no reason to do what I do. And through these, I want to set a good example of my faith to the world.

You’re incredibly busy, but do you have other projects lined up?

There’s a lot going on! There’s the imminent 10th season of "Fairly OddParents" and it’s going to be great. Timmy is going to have share his fairy godparents with a new character: a girl named Chloe Carmichael! It’s going to be interesting to see how our new girl will interact with Timmy and our other main characters. So stay tuned! There’s going to be tons of new content uploaded to the Noog Network every week, including new animated and live-action shows. And something really cool, though I can’t talk about specifics just yet, is a comic book project that I’ve been working on for a long time now. It’s just a bit too early to talk about it in detail, but it’s going to be awesome.

Thank you so much for talking with me!